Celebrities Who Deleted Their Facebook Accounts in Wave of #DeleteFacebook Trend

Mark Zuckerberg heard that a lot this year from the rich and famous.

Facebook had a rough 2018. The year included a #DeleteFacebook trend after a number of the company’s high-profile scandals were brought to light. Those include the promotion of propaganda and fake news by Russian trolls and the alleged selling off of user data and private information. And it wasn’t just the common profile owner who paid attention; many prominent tech leaders and famous users took note, too.

Here are some of the biggest stars that are no longer “friends” with Mark Zuckerberg, despite his many public apologies. 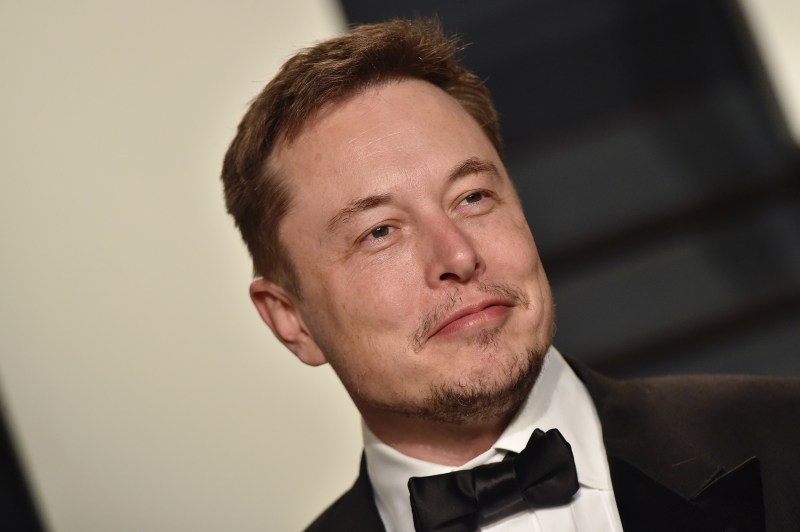 Musk deleted both the Tesla and SpaceX Facebook pages (which he apparently didn’t even know existed) in a March tweetstorm after being challenged to do so by his followers. 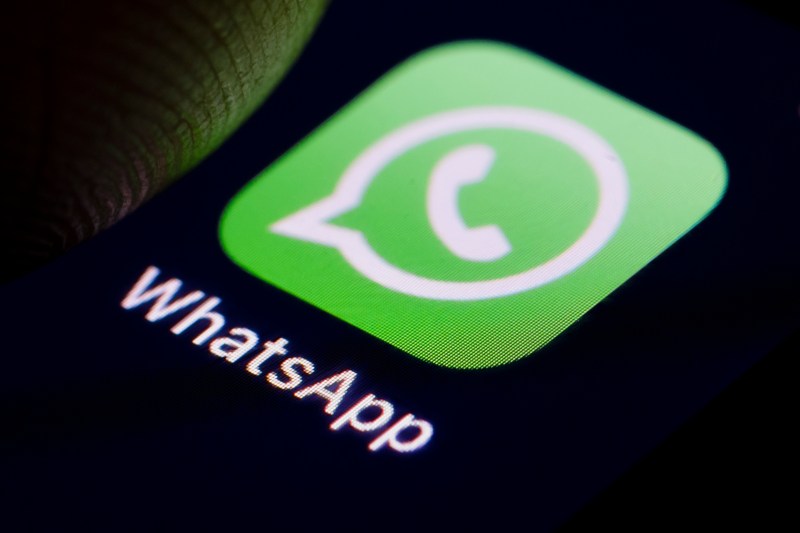 The WhatsApp co-founder was quick to jump on the trending #DeleteFacebook bandwagon after the Cambridge Analytica data debacle. 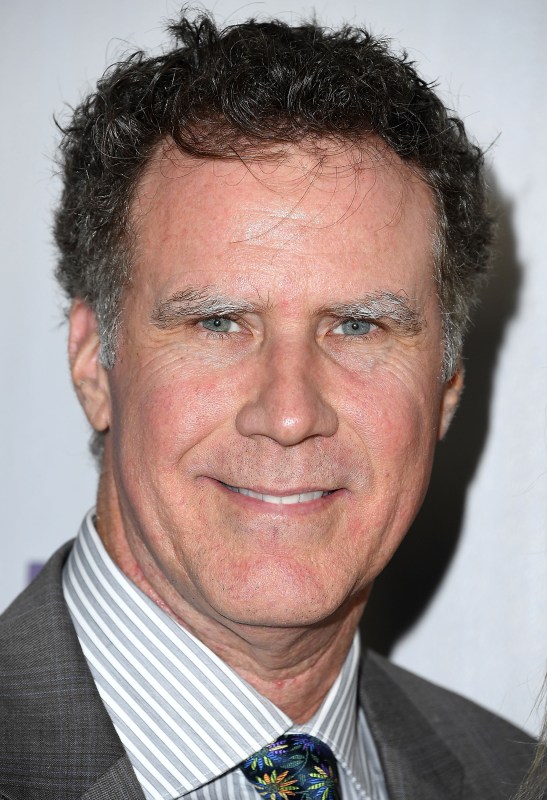 Will Ferrell said his conscience prompted his deletion of Facebook. (Steve Granitz/WireImage,)
WireImage,

Actor Will Ferrell said he was appalled at Facebook’s response to the Cambridge Analytica scandal.

“I can no longer, in good conscience, use the services of a company that allowed the spread of propaganda and directly aimed it at those most vulnerable,” he said. “I love my fans and hope to further interact with them through my comedy via the mediums of film and television.” 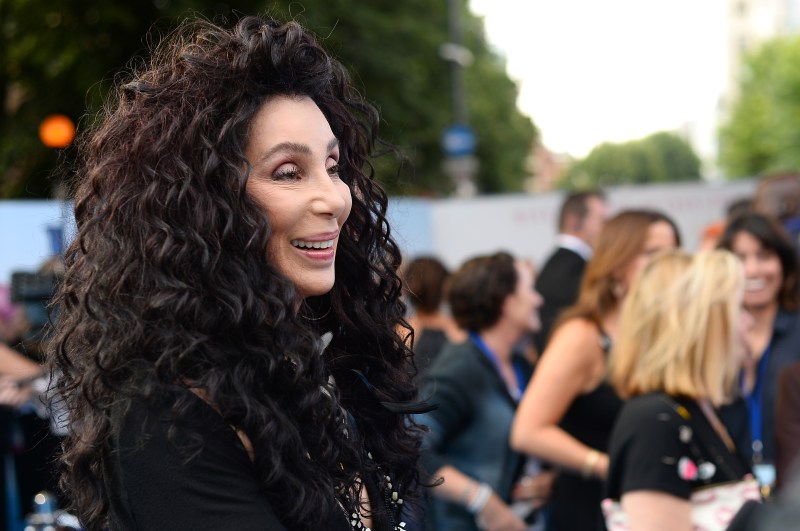 The Oscar-winner tweeted in March that, despite utilizing Facebook as a means of promoting her charity, she was deleting her account because “I believe there are things more important than (money).” 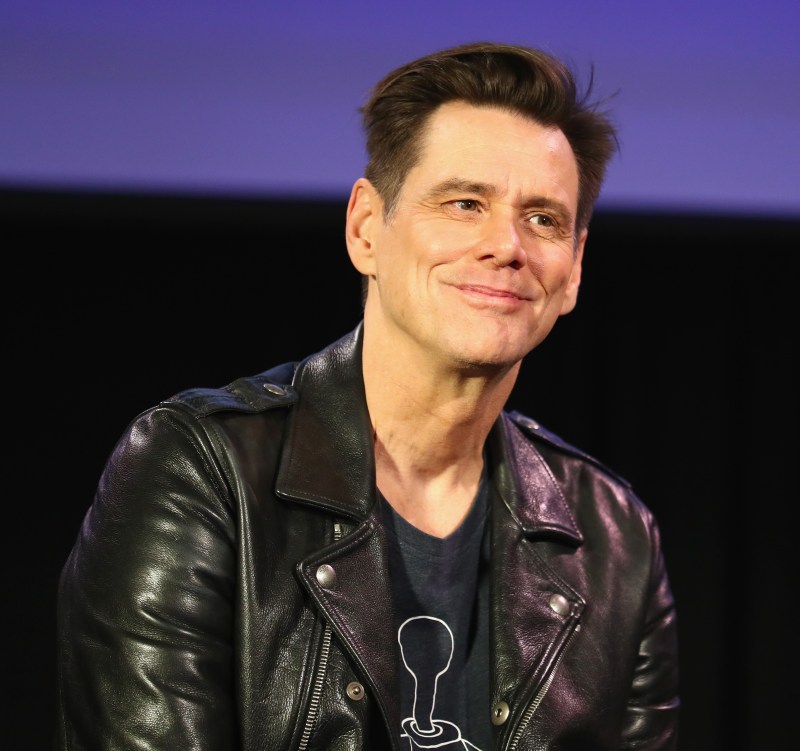 In February, Carrey not only deactivated his account but took it a step further by selling his shares of Facebook stock, as well. Following the revelation that Facebook may have profited from Russia’s interference with the 2016 election, Carrey called on others to do the same. 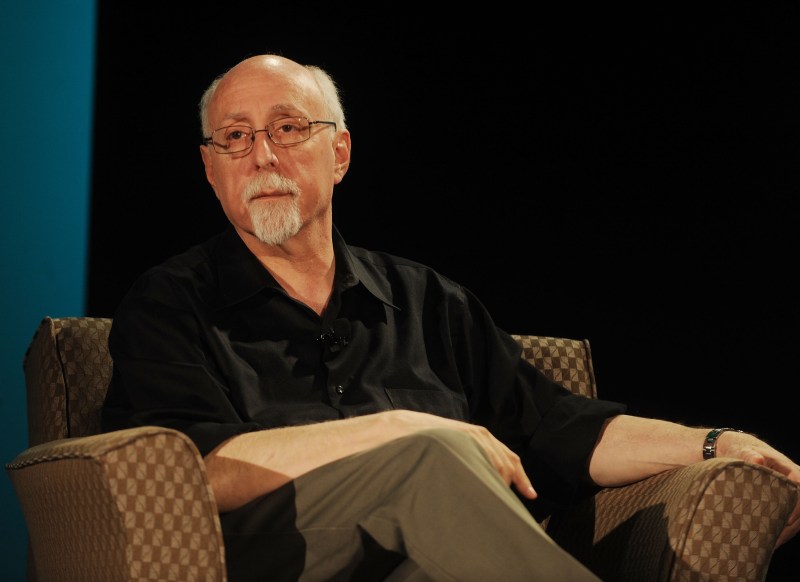 Walt Mossberg’s personal values drove him away from Facebook in 2018. (Denise Truscello/WireImage)
WireImage

The technology journalist told his 266,185 followers earlier this month that he was leaving the social platform “because my own values and the policies and actions of Facebook have diverged to the point where I’m no longer comfortable here.” 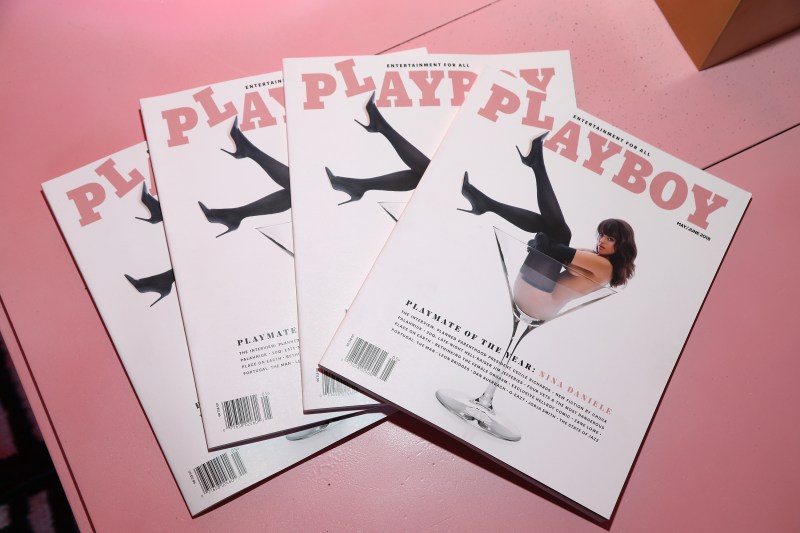 The iconic adult magazine said in March that it would suspend all its Facebook activity, citing privacy concerns and sexual repression.

“For years, it has been difficult for Playboy to express our values on Facebook due to its strict content and policy guideline,” the mag said in a statement. “Playboy has always stood for personal freedom and the celebration of sex. Today we take another step in that ongoing fight.” 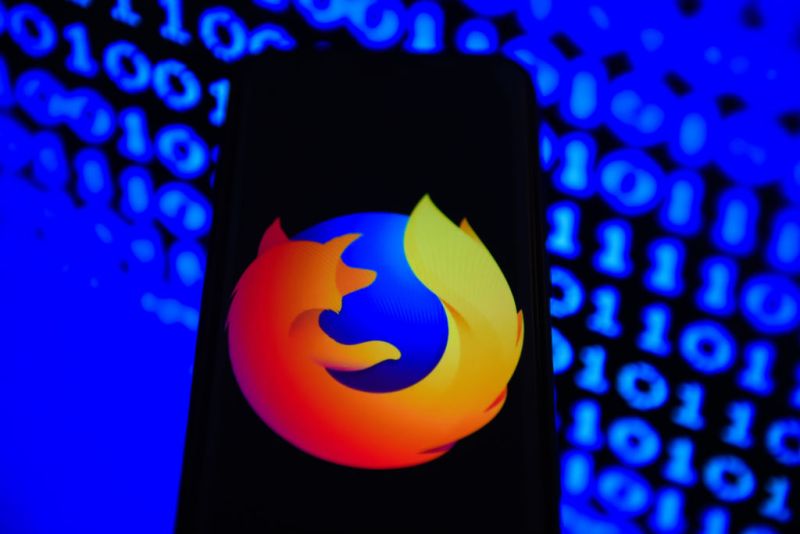 The operator of the FireFox web browser called it quits with Facebook this year, too. Mozilla said that while it was glad to see that Facebook promised to improve its users’ privacy settings, it wanted the company to go further with how third-party apps handle data, Yahoo reported. 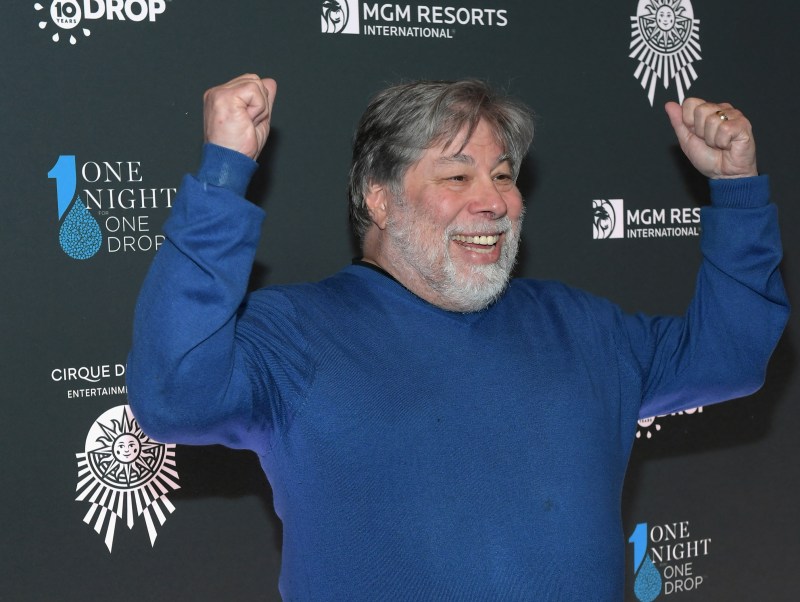 Apple’s co-founder stepped away form Facebook because of how it treats its users. He said in a statement that the site’s “profits are all based on the user’s info, but the users get none of the profits back.”