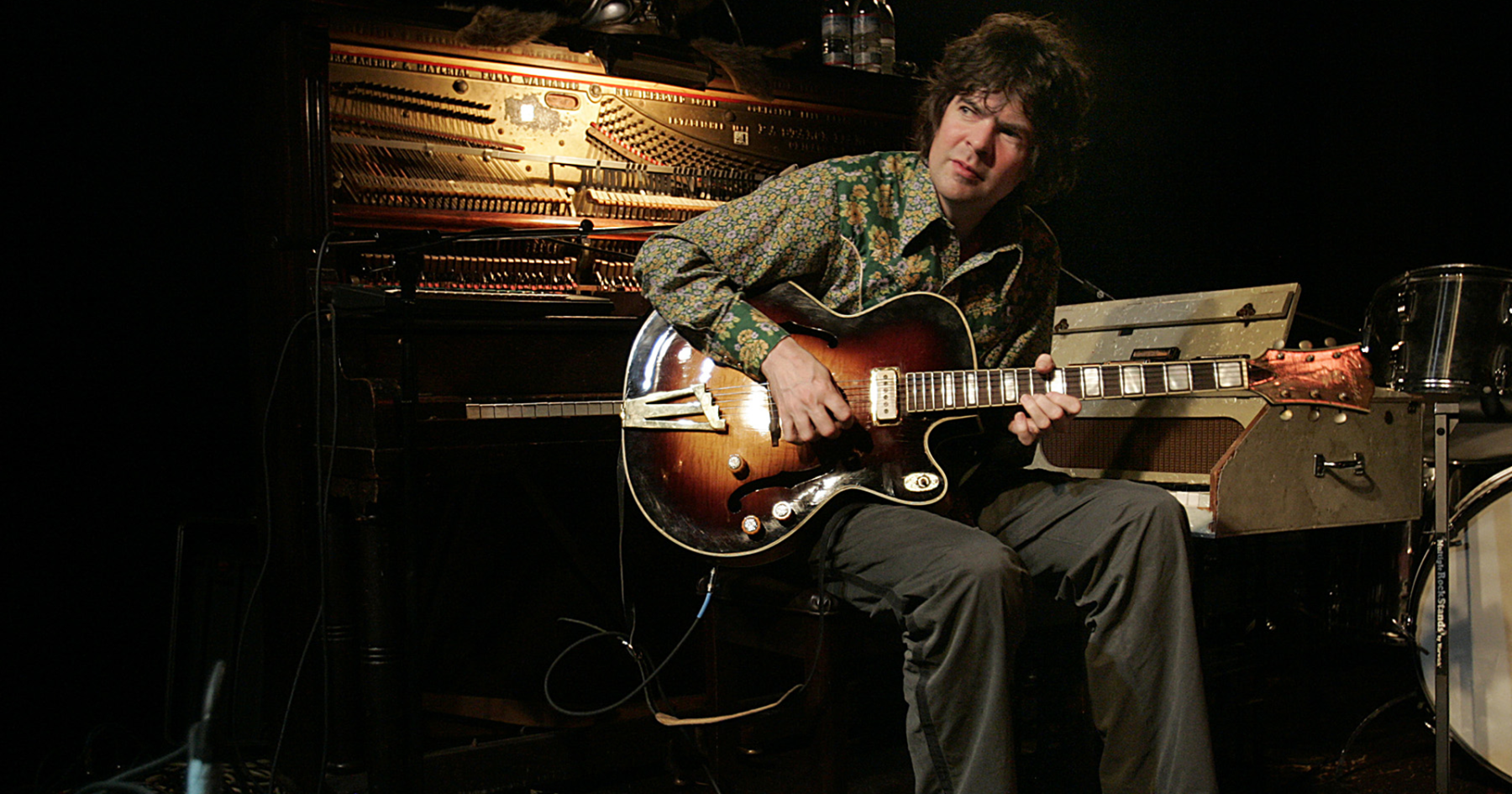 Jon Brion, pictured performing at the Largo in 2005, is a longtime staple of the venue.
Robert Gauthier/Los Angeles Times via Getty Images
By Andy Paschen / June 25, 2019 9:37 am

From the driving, to the parking, to the not knowing where to drive or park, dinner in L.A. is harder than it should be. That’s why we created Dinner Plan — your three-step itinerary to a damn good time. Here’s your plan.

Los Angeles is a city that embraces the idea that the very best it has to offer is hidden in plain sight.

This week’s Dinner Plan aims to pull down your blinders and direct you to three locations that have combined to satisfy patrons for the last decade (and more).

It all starts with Jon Brion’s Friday night residency at Largo. He’s a musician you’ve maybe never heard of, until you pull up his discography and filmography and realize he’s worked on a dozen of your favorite musicians’ and directors’ very best pieces of work.

First opened in 2012, Spoon by H is the latest in the line of shops and restaurants to be revived by the power of the internet: celebrity chef David Chang recently declared Spoon to be his favorite restaurant of the year, and business has boomed since. For those with a sweet tooth, Spoon has an extensive dessert menu, though our suggestion is the kimchi fried rice, with kimchi that is still made by owner Yoonjin Hwang’s mother.

Kanye West. David O. Russell. Elliot Smith. Paul Thomas Anderson. Beyonce. Charlie Kaufman. Tom Petty. Adam McKay. Peter Gabriel. Judd Apatow. Tim McGraw. John Mulaney. Katy Perry. Greta Gerwig. Tenacious D. Dave Navarro. Frank Ocean. Mac Miller. Whether it’s film or music, Jon Brion has worked with some of the best and brightest names in the world for decades. His residency at Largo has been ongoing with limited interruption since the venue opened, and you owe it to yourself to check out one of LA’s most authentic, important cultural offerings. If this isn’t on your L.A. bucket list, you should probably think about moving.

The Roger Room is another Los Angeles stalwart, one that The New York Times once called “The intersection of dive and swank.” That moniker still holds true to this day, and thanks to its proximity to Largo (it’s right next door), it’s our last stop on this night of nostalgia. Co-owners Jared Meisler and Sean MacPherson are responsible for some of West Hollywood’s most successful drink spots in Bar Lubitsch, Jones Hollywood and The Pikey, and the Roger Room is no exception.