Review: The Nutribullet EveryGrain Cooker Does a Whole Lot More Than Rice

Do you really need another all-in-one appliance? We tested this one out.
Nutribullet
By Alex Lauer @alexlauer

Is Nutribullet going to consider a name change soon? You’d think so, as the company best known for its single-serving blenders — which now come in an array of sizes, from the classic mini-models up to large Vitamix competitors — has expanded its purview with food processors, air fryers and even Keurig-style coffee makers.

We’re out on anything that requires a pod, but the latest kitchen appliance from the brand is not only less derivative, it may actually change the way you cook: the Nutribullet EveryGrain Cooker. As the name suggests, it’s like a rice cooker on steroids. Not only is this $80 countertop appliance designed to easily cook all types of grains, from white rice to oats to wild rice, but it also includes a steaming tray for a one-pot (or one-appliance) experience.

Personally, I’m generally not a fan of fringe appliances. Yes, most people should have a nice blender, stand mixer and espresso machine, but once we get into the realm of ice-cream makers and dedicated deep fryers, I can’t co-sign. For most people, those will just end up collecting dust in the back of a cabinet. So when I received the EveryGrain Cooker in the mail to test, I started from a place of skepticism, though the prospect of cooking any type of grain, and potentially some things like salmon and bok choy simultaneously, was immediately intriguing.

How Does the EveryGrain Cooker Work?

The plug-in kitchen appliance is relatively simple to cook with, though its presence on your counter is significant at 11.4” deep, 10.8” wide and 8.6” tall. On the face you’ll find the power buttons, time display and six cooking modes: white rice, brown rice, grains, oats, quinoa and steam. (A guidebook explains which foods — like buckwheat, farro and red rice — go with which setting.) Then click a button on the top and the EveryGrain Cooker opens to reveal a 10-cup cooking pot. An included steaming basket fits right in there, and they also throw in a plastic spatula and 1-cup scoop.

When you’re making the most common grains — white rice, brown rice, quinoa and oats — the EveryGrain Cooker is so easy those hapless guys getting makeovers on Queer Eye could do it. That’s because the cooking pot inside features measuring lines for those four categories; simply put in two to five cups of the grain, then fill up with water to the designated line. (In the pot, it says “scoops” instead of “cups,” which is unnecessarily confusing because they’re the same in this instance.)  For other types of grains, you may need to consult the included guidebook to get the correct grain-to-liquid ratio, which is a bit of a hassle but by no means a dealbreaker.

To steam foods, you can either insert the included basket over the top of a cooking grain or use the steam functionality to cook your chosen ingredients by themselves. I doubt many people will opt for the latter, especially considering the steaming basket is fairly small (about 7” interior diameter and 2” deep), but it’s obviously nice to have the option.

Is the EveryGrain Cooker Worth Buying?

The EveryGrain Cooker includes one specific element that I wouldn’t have appreciated nearly as much, if at all, without testing it over a number of weeks.

One night when I was house-sitting I brought the appliance with me to continue testing it (it’s not really portable, this was just dedication to the review), and began cooking wild rice to be included in a kale salad with roasted sweet potato, apple and goat cheese (a homemade version of a Sweetgreen favorite). I put in the rice and the water, hit the brown rice setting and then left the house to walk the dog. When I came back from the walk, I realized I had accidentally locked myself out of the house.

Long story short, by the time I got back inside the rice had been in the EveryGrain Cooker for an hour and a half longer than I intended. This wasn’t a problem, however, because of the automatic Keep Warm setting. Once your cooking time is up, the appliance automatically switches over to this mode and can keep your grains warm for up to three hours. While my experience was obviously a little extreme compared to normal usage, it showed this is an ideal option for busy people: those who want to start meals early, who are constantly multi-tasking or otherwise have a lifestyle where they’re fitting breakfast, lunch and dinner in wherever they can rather than luxuriating over the preparation. When I finally assembled my wild rice bowl, it tasted as if it was just off the stove.

During the testing process I also made sushi rice, traditional brown rice and quinoa, and attempted steaming salmon and bok choy; the latter was included as a recipe in Nutribullet’s guidebook. All the grains cooked as well as they would have in a traditional pot on the stove, and they cleaned up easier than most due to the nonstick pot here. It was in the steaming where the appliance faltered. I admittedly packed the steaming tray a little tight (in my defense, I was following a recipe they provided), but I ended up needing to remove the fish and cabbage and finish them individually. The lesson here is that while the appliance promises to be an all-in-one cooker for fairly complex meals, that really only works if you’re cooking for one with small portions.

However, the standalone rice cooker has been an invaluable appliance in many households around the world for years. The EveryGrain Cooker one-ups that appliance for an age where grain bowls dominate the fast-casual dining experience and have infiltrated our homes. While you can cook many grains in traditional rice cookers, that often involves looking up conversions online as they aren’t built for it, like Nutribullet’s option is.

If you only occasionally cook rice, quinoa and farro, or you’re working with a small kitchen, there’s no reason to buy this. A basic stainless steel pot will work just fine. But if you’re a meal planner or a busy home cook with counter space to spare, I doubt this will end up collecting dust next to your ice-cream maker. 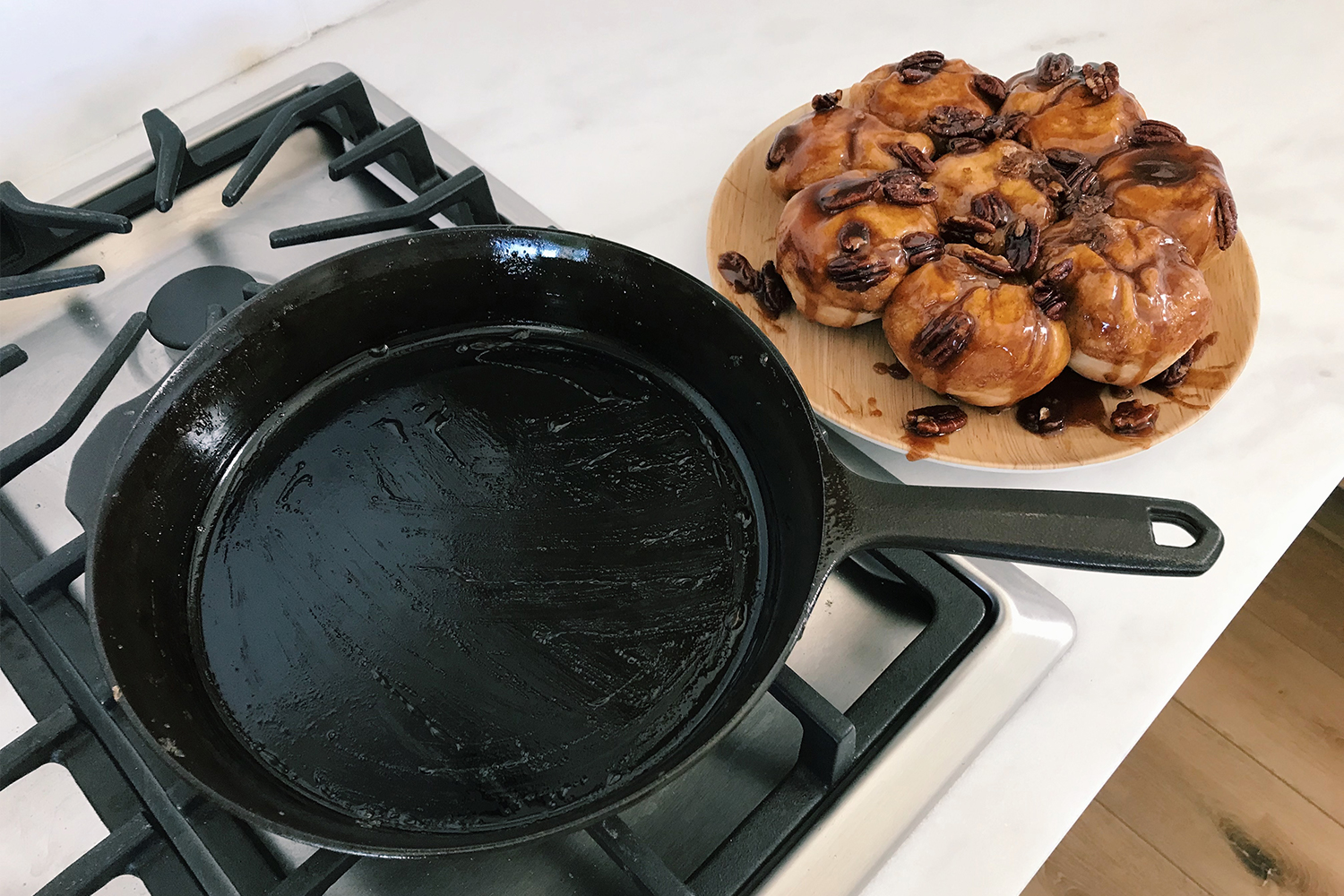 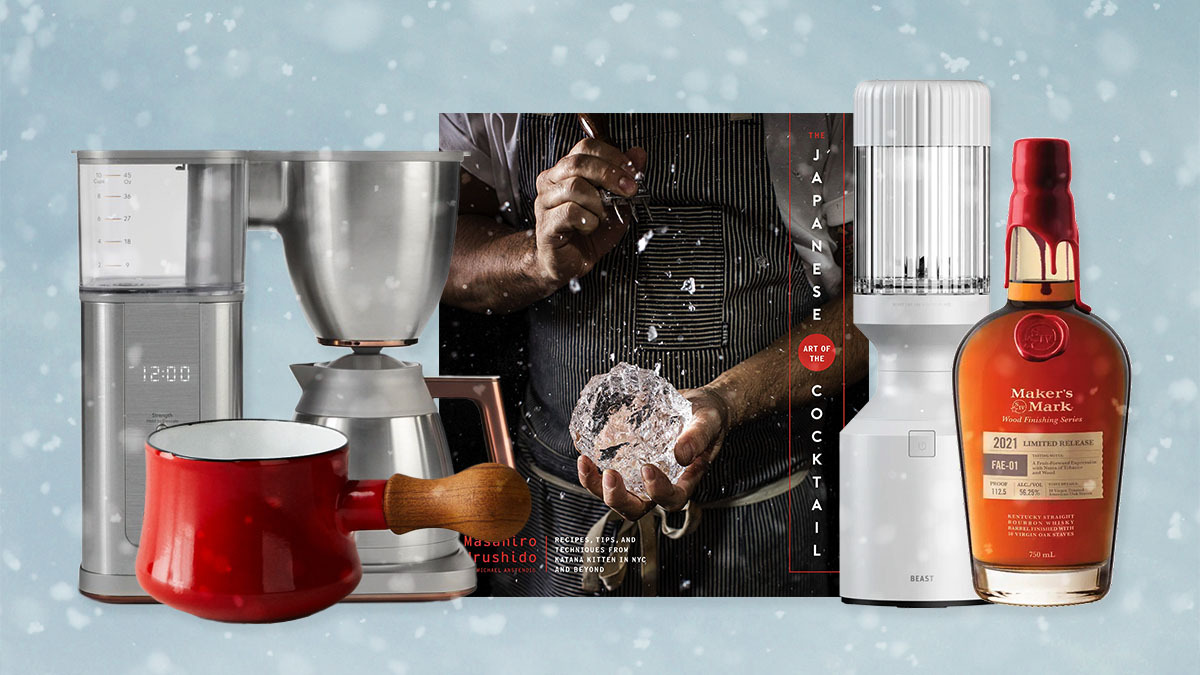 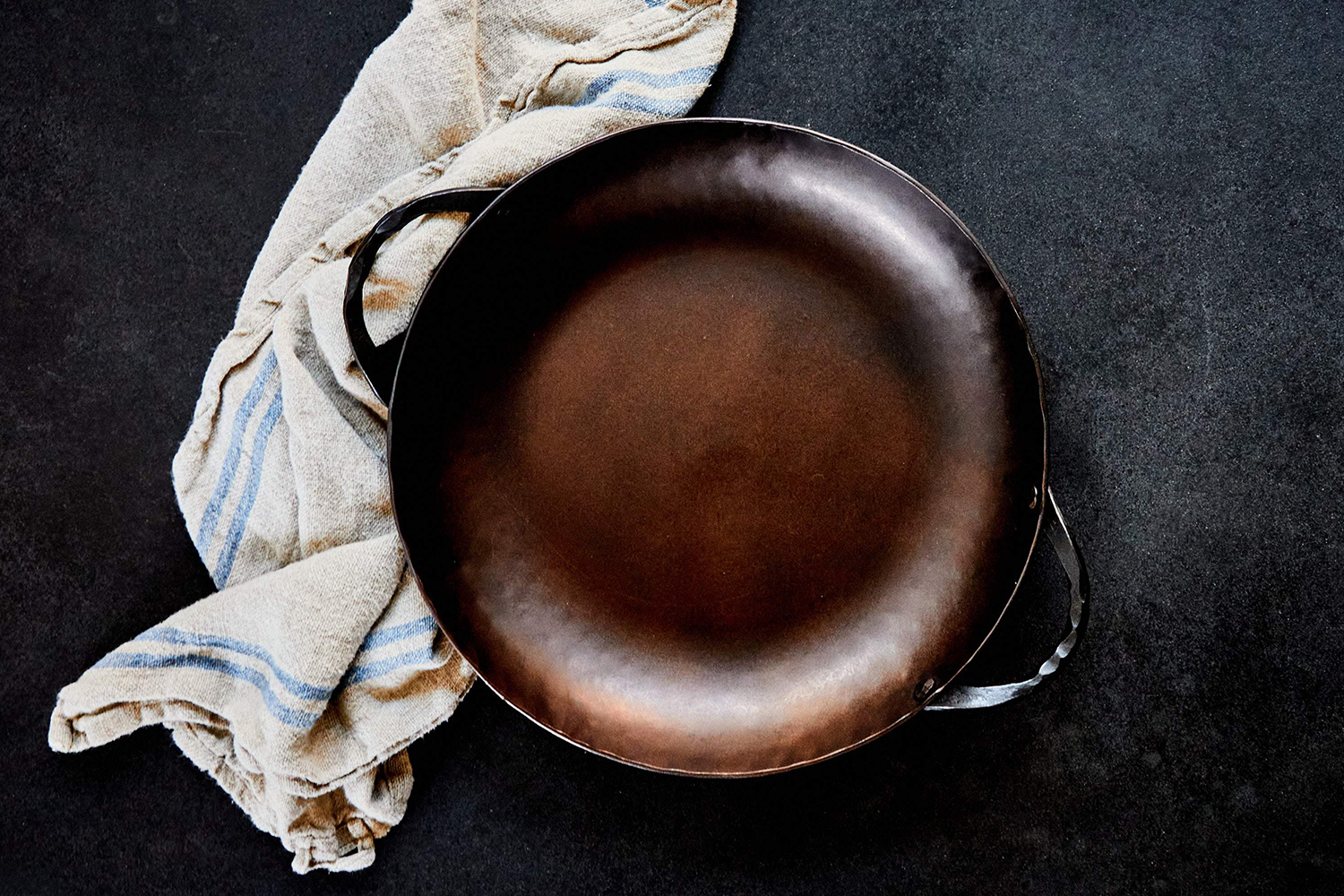 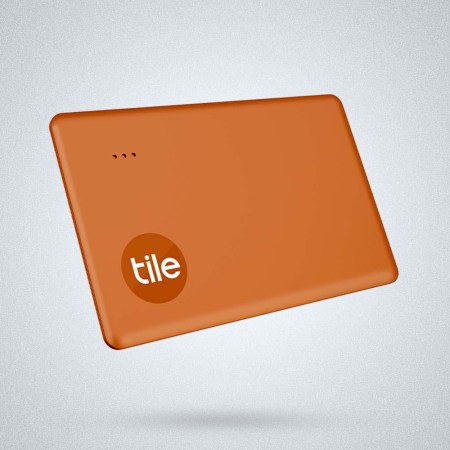 Never Lose Your Keys Again Thanks to Tile’s Trackers 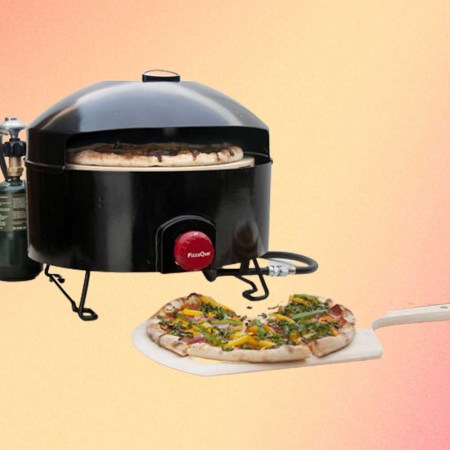 This Portable Pizza Oven Is Now 58% Off at Woot 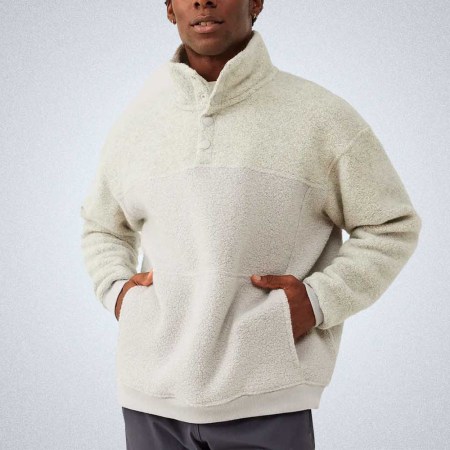 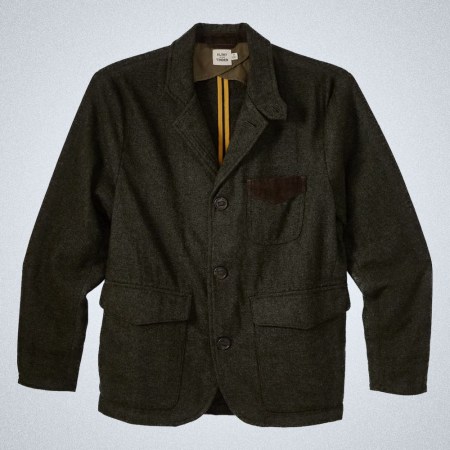