For their take on the enameled pot, Made In went to Le Creuset and Staub’s home turf

Now that's a handsome Dutch oven.
Made In
By Alex Lauer @alexlauer

Another contender has stepped into the enameled ring. As if the French tag team of Staub and Le Creuset didn’t have enough competition in the great Dutch Oven Wars — from the trendy, the affordable and the American-made — a new up-and-comer is attempting to usurp their dominance, and from their home turf no less.

This week, kitchen disruptor Made In unveiled the Enameled Cast Iron Dutch Oven, their first attempt at the iconic piece of cookware. While the company is based in the U.S., they decided to produce this particular pot in France, something they’ve done with certain other pieces, no doubt to try and put it on par with the heavyweights of this category. While we don’t have exact details, the company notes that these are “constructed in a factory in Northeast France that’s been producing world-class Enameled Cast Iron since the 1920s.”

But does that mean you should take a chance on their brand-new model over brands that have been producing enameled cast iron for decades? If price and manufacturing locale are your main considerations, Made In has made its 5.5-quart round pot — the only size available at the moment — a compelling option. Right now, you can get a similarly sized Dutch oven from Le Creuset for $400 and from Staub for as low as $325, but Made In has priced their version at a reasonable $199.

For the design, Made In has brought together elements of both, as well as Kana’s Milo Dutch oven that we tested last year. There’s the rounded top that calls to mind Le Creuset, the shiny stainless-steel knob on the lid that’s brass colored like the Milo, and the black interior that Staub also employs. There’s another functional element that it shares with the latter: both Made In and Staub lids feature little circular bumps across the underside that help distribute evaporated liquid evenly across whatever you’re cooking, instead of having a concentrated drip in a random area. Made In describes it as “[using] steam to self-baste your stews.”

As Made In has done with other products, this Dutch oven is being billed as a limited “Launch Edition,” so there’s a chance that this could sell out and then not be available again for a while (and potentially not available in the same color ever). If that spurs you to buy, so be it. But we’ll also be testing one ourselves soon and offer a full report on how it compares to our current favorite all-in-one pot. 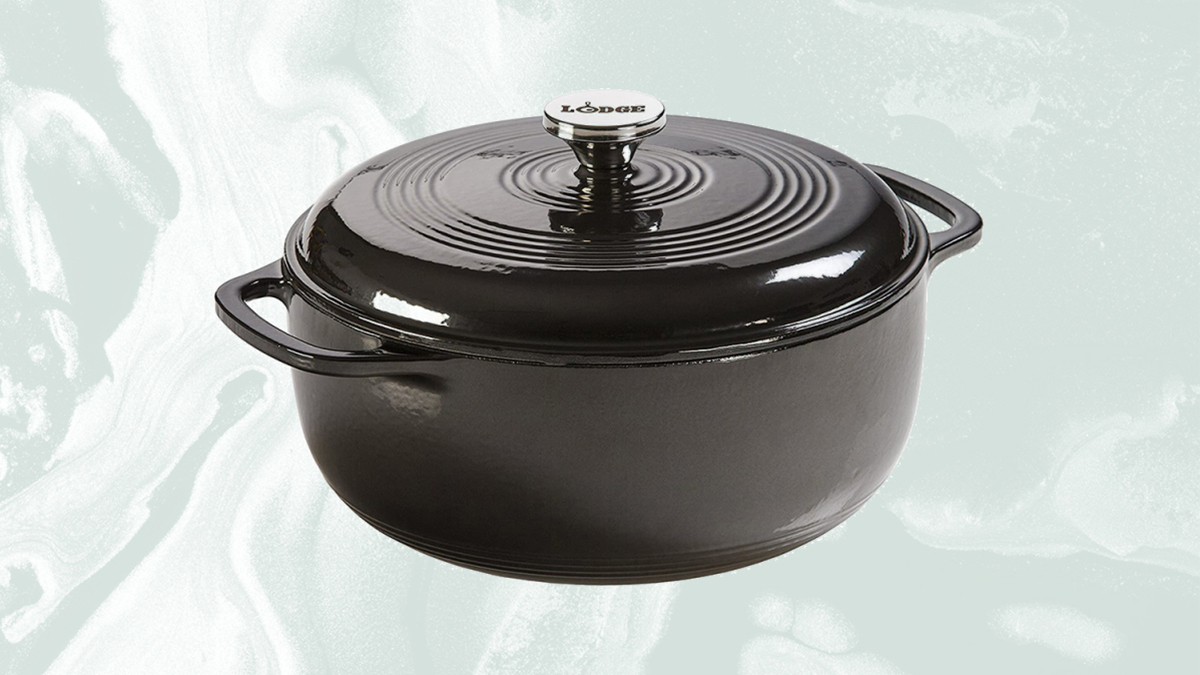 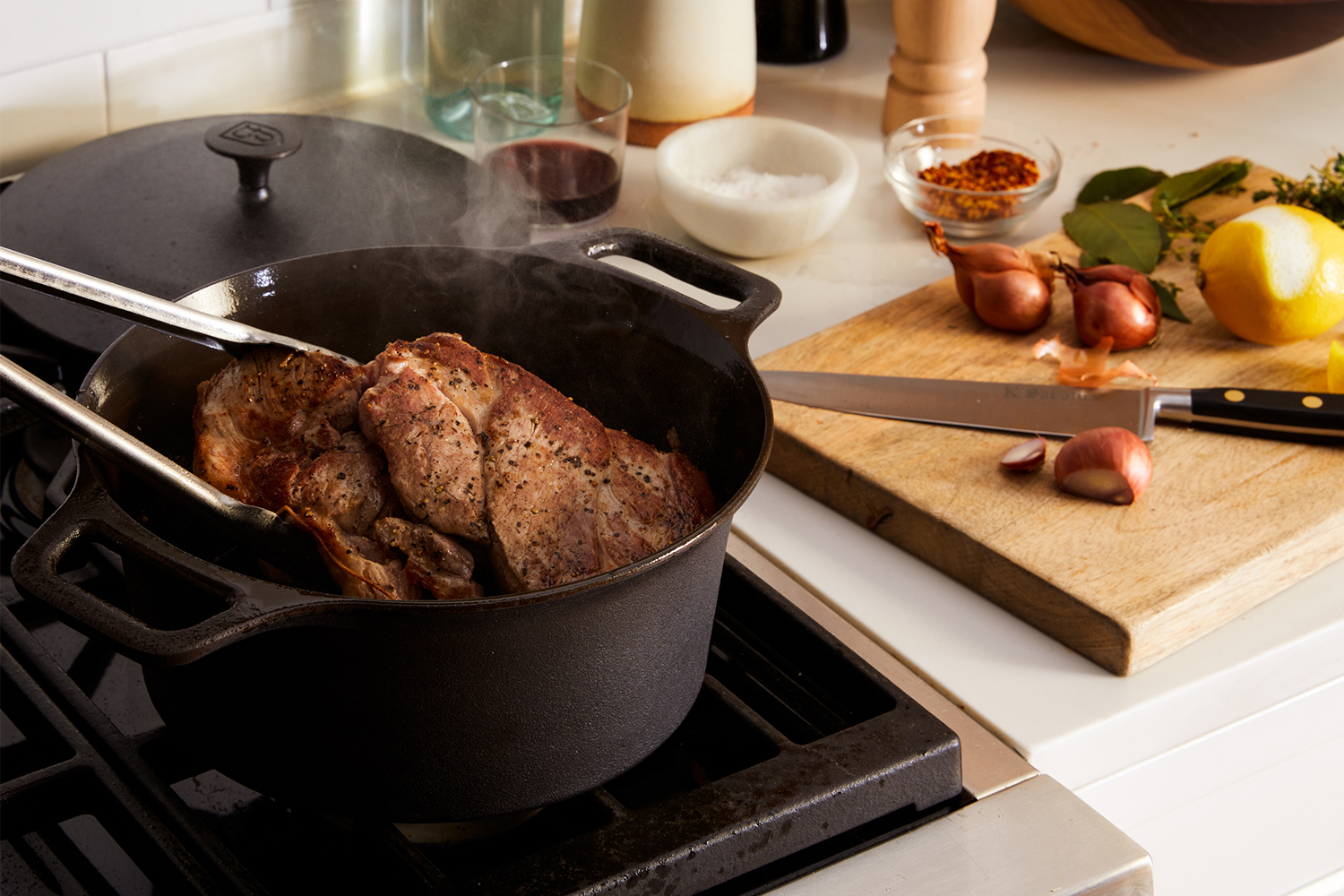 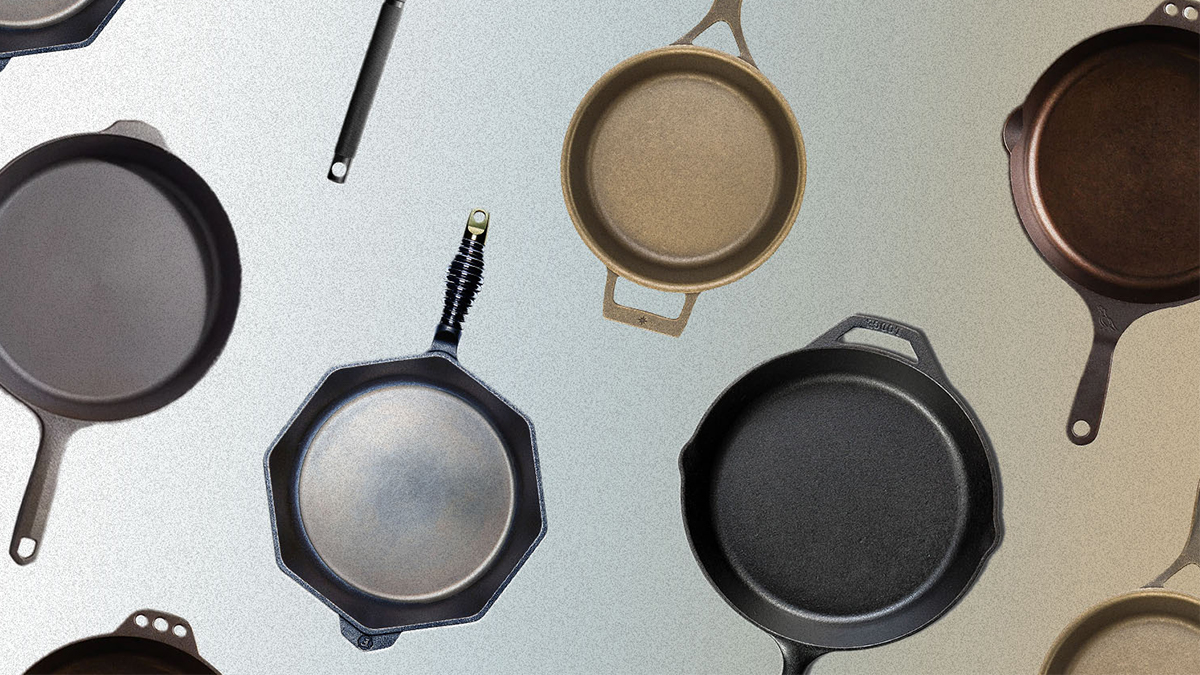 The 10 Best Cast-Iron Skillets, From Lodge to Victoria to Butter Pat 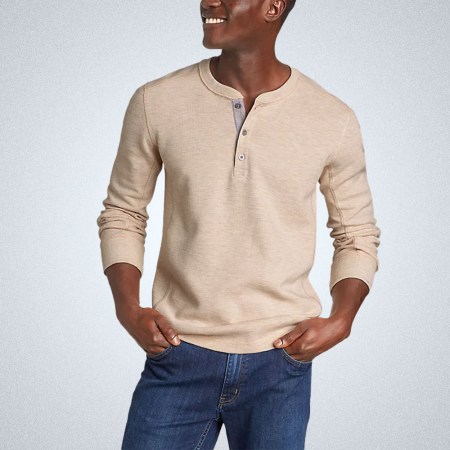 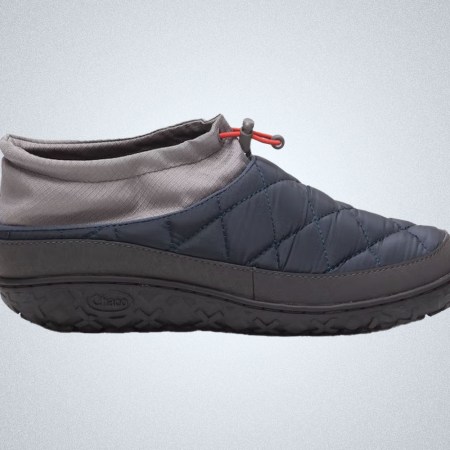 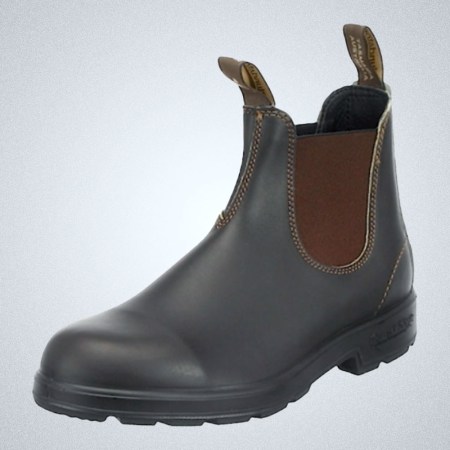 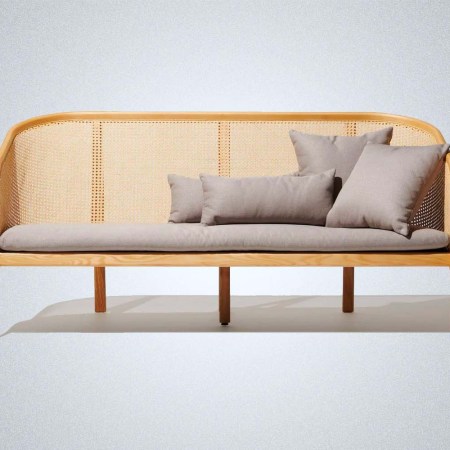