Near (Portland), far (Tel Aviv) and everywhere in between

Traditionally, this is the best and worst time of the year to go away: optimal weather, optimals vibes … but the worst prices. But we found seven killer fares to points near (Denver, Lake Louise) and far (Hong Kong, anyone?) to get you out of town before summer’s end. Just don’t wait: like most wonderful things, these prices won’t last.

You’re going to: Cartagena, Colombia
Round trip: $375 on Spirit
Briefly: The canonical colonial Spanish city remains largely intact today, with much of its original architecture preserved by UNESCO.
Stay at: The 31-room Casa San Agustin, a boutique guesthouse spread across three preserved buildings with one of the most picturesque hotel pools on earth.
Must do: Charter a boat for the day to visit the nearby Rosario Islands, where the sand is white and pillowy and the water never strays far from bathtub temps.

You’re going to: Ketchikan, Alaska
Round trip: $500 on Delta
Briefly: Two words: salmon season.
Stay at: The Waterfall Resort, a remote sport-fishing paradise built on the footprint of a defunct salmon cannery and reachable only by floatplane.
Must do: Hike to the eponymous falls after a day on the water to watch brown bears feast on spawning salmon.

You’re going to: Boston
Round trip: $109 on United
Briefly: It’s not all mediocre beer and SAWKS games — Boston comes alive in summer, with tons of street festivals, art events, concerts and more.
Stay at: The Liberty Hotel, a sprawling, foodie-friendly hotel set in the immaculately restored Charles Street Jail.
Must do: Boston’s Museum of Fine Art might be the country’s most underrated, and they’re currently showing a comprehensive collection of pastel works by Impressionist masters. For dinner, nosh contemporary Mexican chased with some mixologist-driven tequila tipples at the cavernous Lolita. 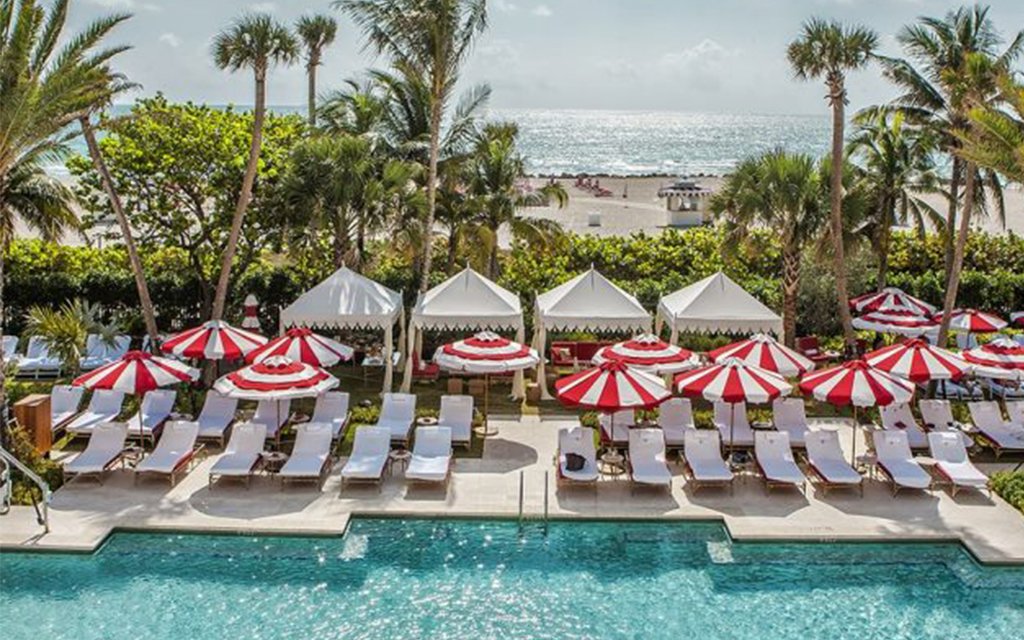 Image via the Faena Hotel

You’re going to: Miami
Round trip: $149 on United
Briefly: Prefer your beaches with saltwater and Cuban music? Rent out the lakehouse for a weekend and head south.
Stay at: Sure, there’s the cheapish, Art Deco side of Miami Beach. Then there’s the dripping-in-gold version. The Faena is decidedly the latter.
Must do: Head to the ICA Miami for the exhibition honoring Walter Darby Bannard, the Color Field master artist, and then do a quick shopping tour of the Design District. (Then spend all your remaining time at the beach.)

Images via the Norman

You’re going to: Tel Aviv
Round trip: $450-500 on Wow
Briefly: $300 will get you to Reykjavik, Wow’s home, non-stop. Then just tack on a connecting flight for an unbelievably low price. Our pick: Tel Aviv.
Stay at: You can spend more (like at the five-star Norman), but those in the know spend around $200 a night at the extremely mod Poli House boutique hotel.
Must do: Party. Start at the Imperial, and work your way across the city from there.

Images via the Nines Hotel

You’re going to: Portland
Round trip: $161 on Spirit
Briefly: The most self-aware city in North America really does have an appreciation for rare books, small-batch coffee and farmers’ markets — but they also have a sense of humor about it.
Stay at: The Nines, an artsy, plush boutique steps from Pioneer Square that would be right at home among New York or London’s ritziest guesthouses.
Must do: Take a day trip to the nearby Bagby Hot Springs, where you’ll find three bathhouses outfitted with wooden tubs fed by a pair of natural hot springs. The hike in and out is postcard-worthy as well. 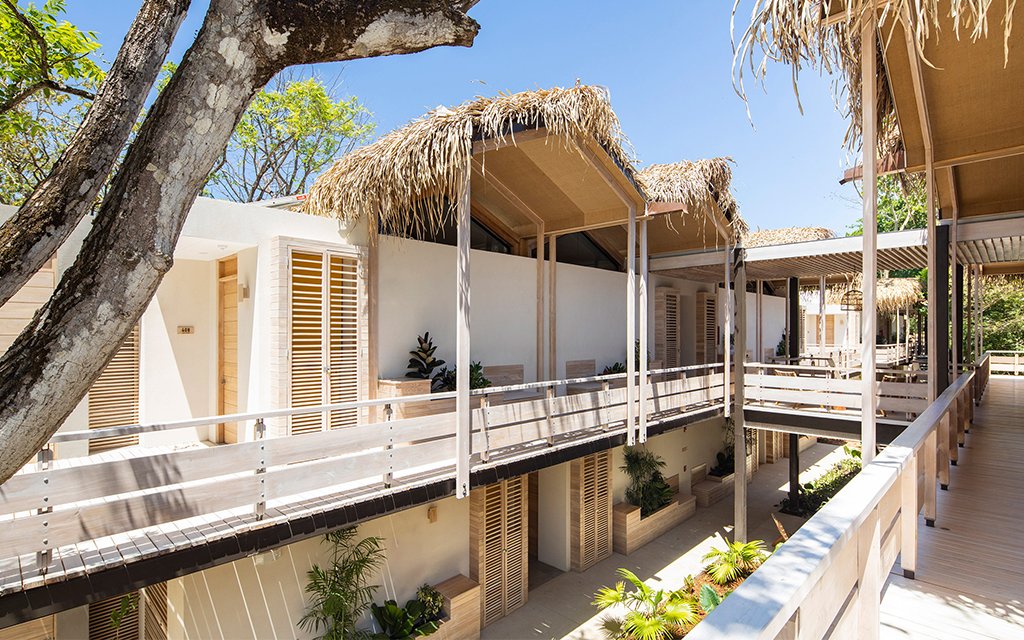 Images via the Gilded Iguana

You’re going to: San José, Costa Rica
Round trip: $321 (American there, Copa back)
Briefly: Costa Rica in August? While it’s technically the rainy season, Costa Rica’s weather is famously unpredictable, and July and August often offer a respite from the rainier months that preceded and follow them.
Stay at: The Gilded Iguana in Nosara, a laid-pack surf retreat that starts at $125 a night.
Must do: Surf lessons (or even a weeklong surf camp), obviously.

Is America Prepared for a Brave New Cashless World?

Coronavirus has made handling money seem more dangerous than ever before

It's Time to Revive the Speed Parachute for Explosive Training

Here's where to find one for $30, and three workouts to try out when you do