We Tried Bud Light’s New Zero-Carb Beer, And It Wasn’t as Terrible as We Expected

It's not great, but if you're a seltzer drinker looking for a gateway beer, it might be for you

Is it a beer? Is it a seltzer? It's not the worst, if you think of it as both.
Anheuser-Busch
By Bonnie Stiernberg @aahrealbonsters

In recent years, just about every craft brewery in America has come up with a new light offering. Cutting calories no longer means sacrificing flavor, and these days even a delicious IPA needn’t have more than 100 of them. Carbs, on the other hand, present more of a problem. For those adhering to a keto diet (or just generally trying to watch their carbohydrate intake), beer of all varieties has historically been a huge no-no. Carbs are sort of beer’s whole deal; on its face, a zero-carb beer sounds as farcical as a grape-free wine.

Enter Bud Light Next, the new offering from Anheuser-Busch that hits stores this week. (Just in time for your Super Bowl party — use the carbs you spare yourself with your beer as an excuse to go for that extra helping of nachos.) The macrobrewery claims to have spent a whopping 10 years developing the world’s first zero-carb beer, testing more than 130 prototypes along the way before landing on this one, which they describe in press materials as being for “consumers who have long desired a beer that breaks the barriers of a traditional lager and offers the sessionability and stats of a seltzer.”

How did they accomplish this? Bud Light is being rather cagey about the whole thing. Bud Light Next is made with malted barley, rice and water, “so making a beer and getting carbs out of a product with those ingredients, is very, very, very, very challenging,” Bud Light vice president of marketing Andy Goeler recently told USA Today. “I’m obviously not going to tell you how we do it, because it took us 10 years, but it is a big deal.”

Bud Light Next sports a 4% ABV, 80 calories and zero carbs. (For comparison, a regular Bud Light has a 4.2% ABV, 110 calories and 6.6 grams of carbs.) But given everything we know about how beer works, there’s no way a zero-carb brew can actually taste good, right?

Surprisingly, it’s … fine. We won’t go so far as to say it’s a good beer, because it doesn’t even really register as a beer. But there are some beer-like flavors, and interestingly, a hint of citrus that actually gives it a more complex taste than your standard Bud Light. Frankly, it looks and drinks almost like a beer-flavored seltzer. It’s extremely crisp and light-bodied, and when you pour it, you’ll notice it’s got more of a clear, almost champagne-y color than anything resembling a typical brew. But it doesn’t taste as watered-down as one might expect, and if you adjust your expectations and think of it more as a hard seltzer than a beer, it’s not bad.

In fact, it’s easy to see how this might actually be a good gateway beer for those who only drink seltzer. The flavors are mild enough that they might win over someone who hates all things hoppy, but there’s enough there to give them a sense of what a beer would taste like. (To be clear, we still would recommend trying an actual beer from a craft brewery rather than anything churned out by a macrobrewery, but this might be a good way to build up to that.) On the flip side, it might be a good compromise for your beer-loving friend who hates seltzers. It’s somehow both and neither at the same time.

If you’re just generally concerned about calories or trying to be a little healthier, there’s an entire world of low-cal and non-alcoholic beers for you to explore. But if you’ve got dietary restrictions that specifically prevent you from consuming any carbs, Bud Light Next is a solid option. It certainly beats having no beer at all. 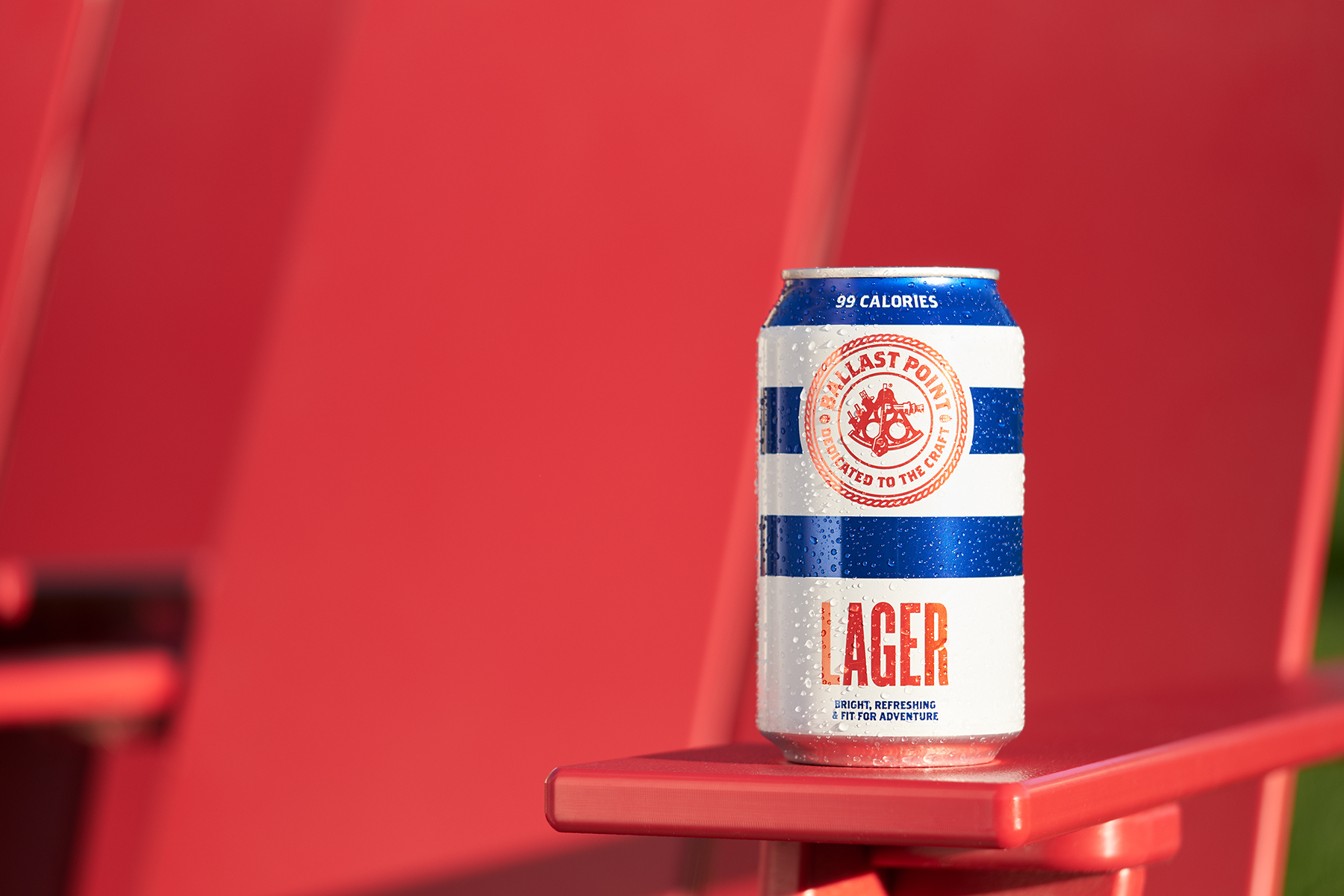 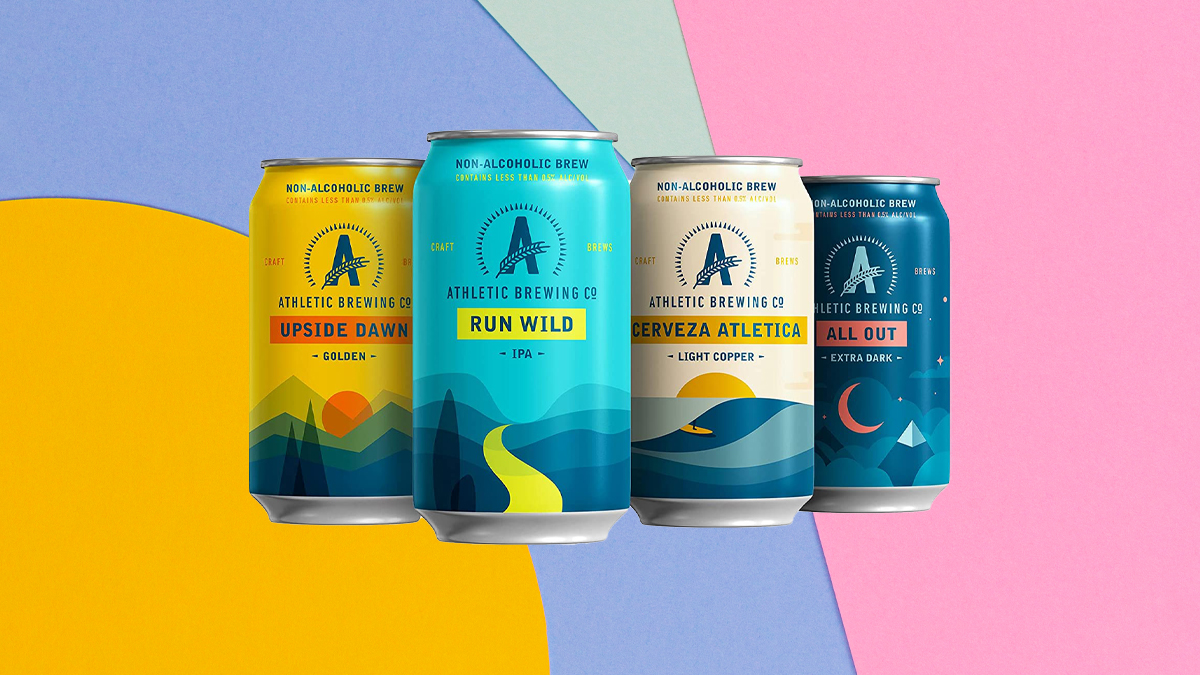 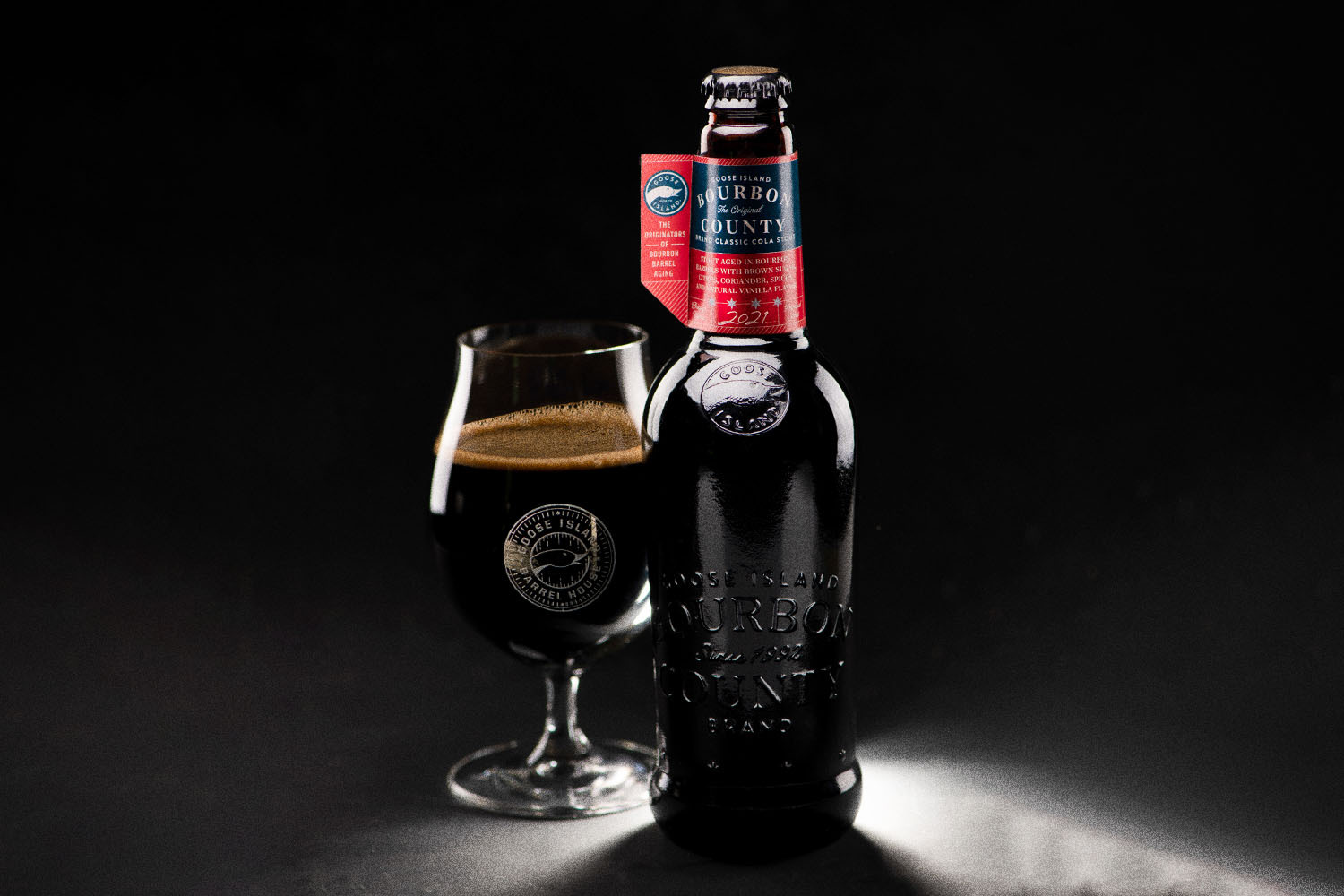