The eleventh annual release of Octomore showcases maturity and balance

Where it’s from: A small annual release from Bruichladdich, a distillery located on the southernmost end of western Scotland’s Herbidean Archipelago. Founded in 1881, shuttered at the end of the 20th century and revived in 2001, the Islay distillery uniquely focuses on local terroir, the use of more than 200 different types of barrels and traditional production methods to achieve their goals.

Why we’re drinking this: Because it’s the rare sequel that gets better and develops more nuance each time out.

Octomore should no longer be known as the “world’s most heavily peated single malt,” which was the initial plan. Each release is more complex. “We look for those differences every year; we don’t try to have it taste the same every time,” says master distiller Adam Hannett. “It’s about exploring the levels of peat, but also exploring the barley and the terroir.”

The joke Hannett makes is that you shouldn’t like Octomore: it’s too strong, but also too young and too heavily peated. The key is making those disparate elements balance each other out.

“It’s like an iron fist in a velvet glove,” explains Allan Logan, the distillery’s production director (side note: Octomore only represents 10% of what Bruichladdich makes annually). “It feels strong at first when you taste it, but it turns to velvet. There’s a sweetness and the fruit comes through. It’s really soft on the palate.”

A designation of “heavily peated” means anything above 30ppm (parts per million, a number corresponding to the spirit’s phenol content). This year, the releases are all at 139-208ppm, which is a far cry from the 300+ range they’ve hit before, but still well above the industry norm for peated whiskies. Could Octomore find balance with those levels?

How it tastes: To answer the above question, yes.

The 11.3 (194ppm, 61.7% ABV, Scottish barley sourced from the Octomore farm, five years in first-fill American whiskey casks from Jim Beam, Heaven Hill, Buffalo Trace and Jack Daniel): Heavy cereal on the nose, more smoke on the palate and a surprise minerality, perhaps due to the farm’s proximity to the shoreline. Given that the only difference between 11.1 and 11.3 is terroir, the differences between the two are stunning.

Octomore Ten Years (208ppm, 54.3% ABV, Scottish grown barley, ten years aged in a combination of virgin oak and first and second fill ex-American whiskey casks from Jim Beam, Heaven Hill, BuffaloTrace and Jack Daniels): Modest smoke on the nose, and the vanilla notes are more apparent here. The longer aging and additional cask maturation mellows the final product into a smoky and sweet sipper that pleasantly shifts in character with every sip. If you can’t decide between 11.1 and 11.3, this is your happy medium.

Fun fact: The 11.2 release — which we didn’t try — was supposed to be a global travel retail release, as are all the Octomore .2 releases. But due to COVID, this year it’s a distillery exclusive, and also available directly through the distillery’s website. 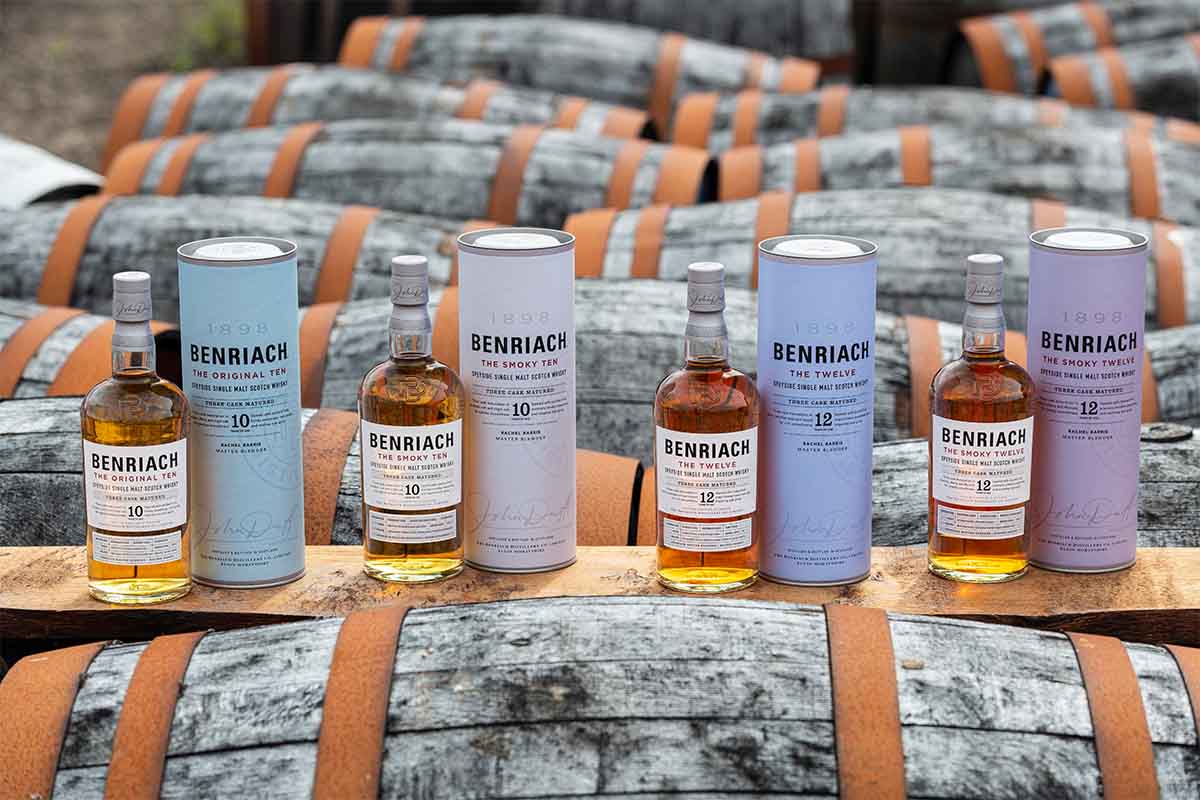 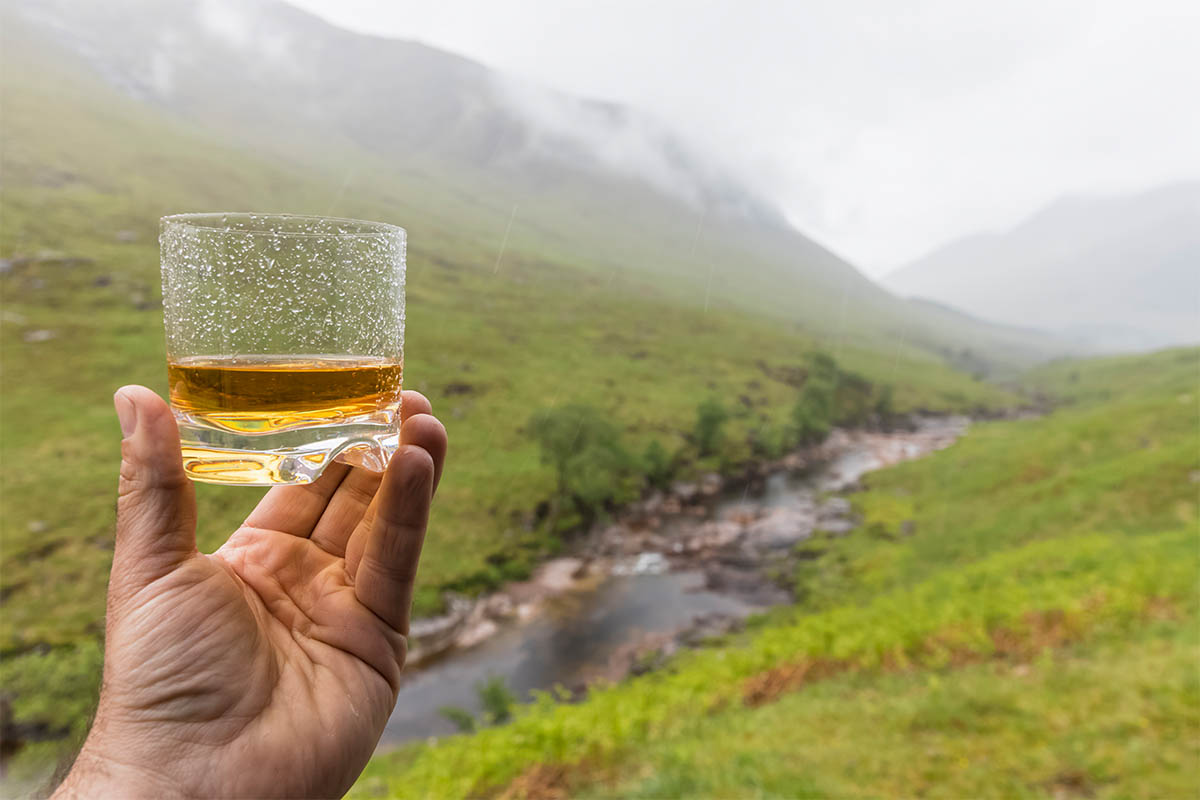 The Best Bottles of Scotch, According to American Whiskey Producers 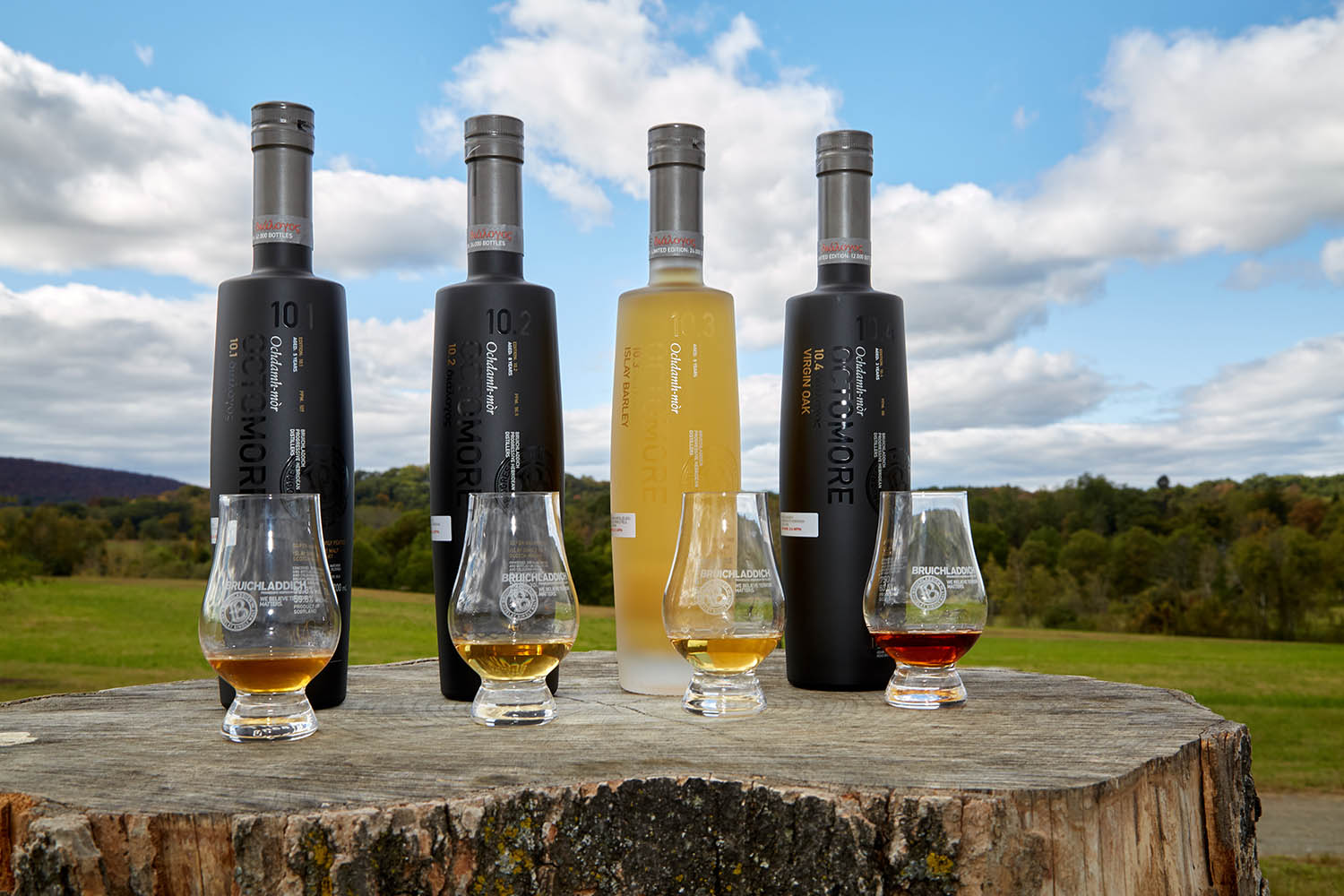 The Best Scotch of 2019 Is Peaty and Unusually Complex