Where it’s from: Benriach is a Speyside producer of forward-thinking single malts founded in 1898. The distillery went through a few non-production periods (one lasting 65 years) and a couple of ownership changes (Brown Forman took over in 2016); as well, Rachel Barrie took over as Master Distiller fairly recently and is certainly bringing about change. Most of their expressions are released in both peated and unpeated variations, including the four we tried.

Why we’re drinking this: “I’ve been with the company for two and a half years,” as Barrie tells us. “This is Benriach in its new form.”

We were huge fans of the older releases from the distillery, and we had loved the Curiositas bottle we tested earlier this year. The new range reimagines that particular bottle, takes some inspiration from 1994 bottling of the Original Ten and amplifies some aspects of what you’d expect out of Benriach in general — which is an incredible balance of smoke, spice and sweet, and some tasting notes that we find unique in a Scotch.

How it tastes: Barrie describes these four releases as “slight evolutions” utilizing the distillery’s wide and eclectic collection of casks. So while nothing will shock you if you’re familiar with Benriach, a newcomer may be dazzled by the array of flavors here, some unexpected.

They all have their strengths, but to me the standout is The Smoky Ten. Matured in bourbon, pot-still Jamaican Rum and medium-toasted virgin oak casks and coming in at 46% ABV, an unusual process for a peated whiskey. It’s sweet — you’ll get hints of vanilla. There’s a fruity creaminess here as well, and then you have a modest smoke. Grilled pineapple is prevalent.  “What goes through my head is barbecuing in a pine forest in late summer — it’s a sweet smoky barbecue,” explains Barrie.

As for the others: The Original Ten is a nice balance of fruit, malt and nuttiness; The Original Twelve amps up the sherry influence but counters that with influences from bourbon and ruby port casks (cherry is a strong note here); and The Smoky Twelve balances its smoke with notes of charred orange peel and brown sugar, those via the influence of Italian marsala casks.

But all of the releases possess a creaminess that adds a nice body to the whisky while also tempering the smoke in the peated variations.

Fun fact: Benriach sources their water from the rocks underneath the distillery, not from any nearby bodies of water — it gives the backbone of the spirit a high minerality.

Where to buy it: All four releases are available on The Whisky Exchange for $38-$50.

BenRiach Is the Best Scotch You’re Not Drinking (Yet) 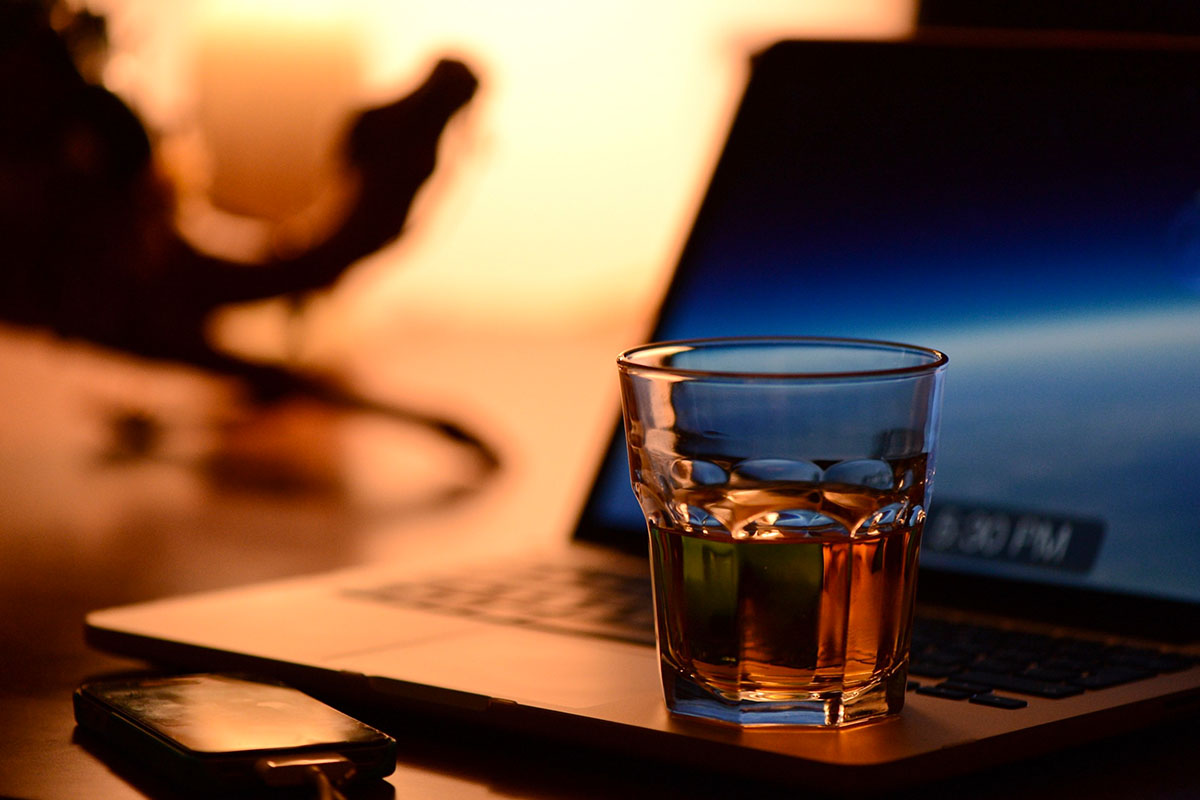 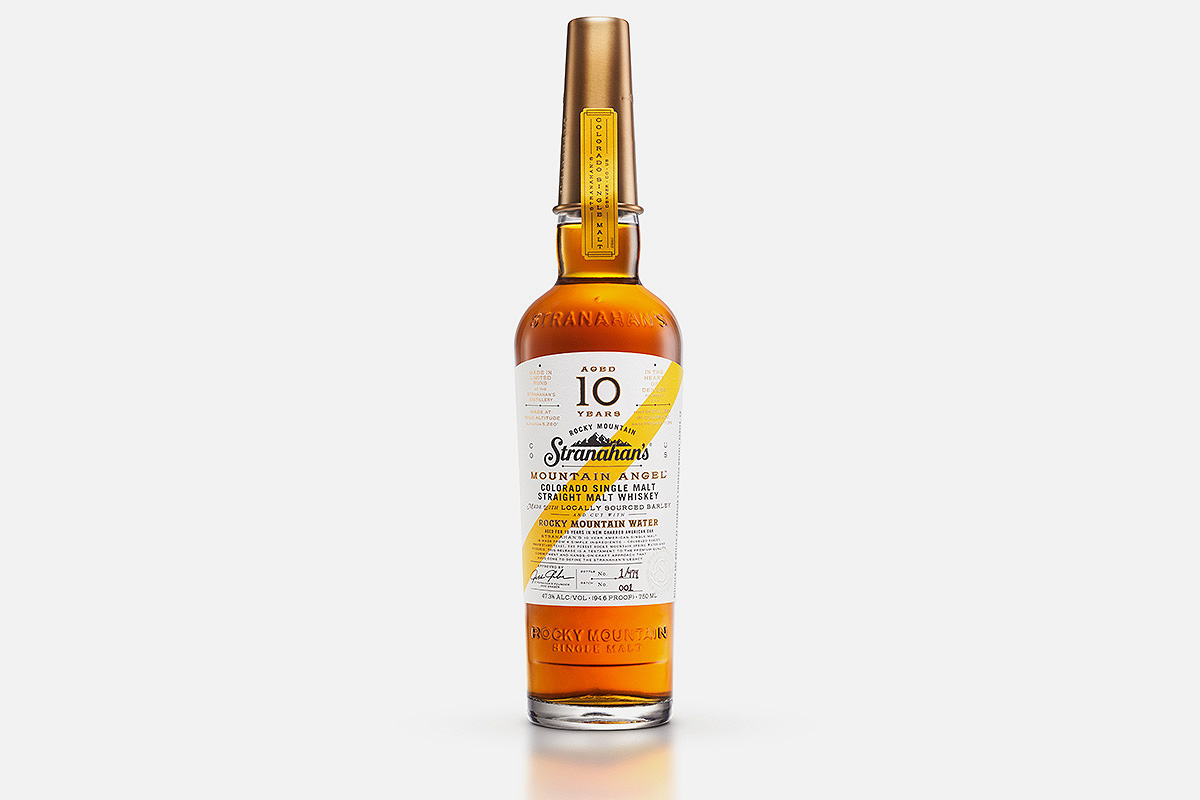