Low-Proof Spirits Are on the Rise

Not quite whiskey or vodka, some bottles skirt the 80-proof standard

Is there room on your bar cart for a low-proof spirit? If current trends are any indication, there just might be.

An 80-proof spirit is pretty common, and the reasons are myriad: That number creates a nice balance in your bottle, for starters. But it’s also the law’s minimum, at least for many spirits (but not all) categories sold in the U.S. And the higher the proof, the more the bottle can be taxed — so sticking to that minimum is better for a company’s bottom line.

When you’re discussing something like whiskey, the trend seems to be to aim high. I personally think whiskey’s sweet spot is around 100-proof (conveniently where you’ll find Bottled-in-Bond releases), but once you hit descriptors like “barrel-strength,” that number can hit easily go above 120. And in most overproof spirits, be it whiskey or rum or tequila, that high number means you’ll actually taste and experience the alcohol when diluted in cocktails or with ice.

This is accepted wisdom. (And a quick reminder: In the United States, proof is defined as twice the percentage of alcohol by volume — or ABV — in a bottle. So 40% ABV is 80-proof.)

But what happens if you lower the proof to below 80?

Earlier this summer, Cascade Hollow Distilling Co. released Cascade Moon 15-Year-Old Barrel Proof, a low-proof spirit built from a mash of corn, rye, and malt that came in at 79.8 proof. It’s one of the only barrel-proof spirits under 80 proof on the market today, and that low proof number meant it had to be classified not as a whiskey (or, as the brand prefers, whisky), but as a “spirit distilled from grain.” In contrast, all of the other Cascade Moon releases have had around 42-50% ABV — higher than standard, but certainly lower than many limited-edition whiskeys.

When I asked Cascade Moon’s General Manager and Distiller Nicole Austin if there was any historical precedence for this in the whisk(e)y world, she admitted that there wasn’t, at least to her knowledge. But Austin wants everyone to know that her proof-point was intentional. “I had a desire to be provocative about the perceived connection between whiskey quality and proof by pushing past the category limits,” she tells InsideHook. “I was very selective about which barrels were included to ensure that the barrel proof was less than 80.”

While there hasn’t been too much pushback (“Mostly curiosity [but] people are mean on the Internet sometimes”), Austin thinks the lower proof actually helps the final product in modest ways. “I don’t think the lower proof is a major contributor to the way the finished spirit is experienced, but I do think that it was a factor while the spirit was in the wood,” she says. “The lower ABV during maturation would change extraction from the wood, in particular.”

So, how to drink? Neat, of course (in our review, we noted it’s “a gentle brown spirit, though full of flavor and wood spice.”). Austin also suggests it’s great in cocktails; as with anything, it’s simply a matter of adjusting the dilution of the whiskey being added via ice and the ratio of the spirit to vermouth or other preferred ingredient(s).

While Austin wanted to start a conversation about quality vs. numbers, other brands see low-proof spirits as a way to appeal to a growing market of consumers who want lower-ABV options but still prefer recognizable drink categories. That’s the reasoning behind BODY, a just-launched vodka option that comes in at 60 proof. (It’s also one of the only female-founded and female-formulated alcohol brands on the market.)

“We’d seen the success of ready-to-drink (RTD), proving that people are interested in more options when it comes to choosing their alcohol,” says Jilly Hendrix, founder & CEO of BODY, who notes that the vodka is distilled from non-GMO corn and a “touch” of organic agave nectar.

For legal purposes, BODY is labeled as a “light vodka with natural flavor,” which fits the Alcohol and Tobacco Tax and Trade Bureau (TTB) requirement not for vodka but flavored vodka, which requires bottling at not less than 30% alcohol by volume (60 proof). Still, the idea seems to be to create something closer to an actual vodka sensation; BODY is smooth, light, clean, slightly sweet and has a velvety mouthfeel, but certainly doesn’t taste “flavored.” I may not use it in a martini, but it’s good support for mixed drinks, particularly if you want to highlight other ingredients (like, say, your fruity mixer) or create something stronger than a vodka-based canned drink but not as potent as a standard vodka and tonic. 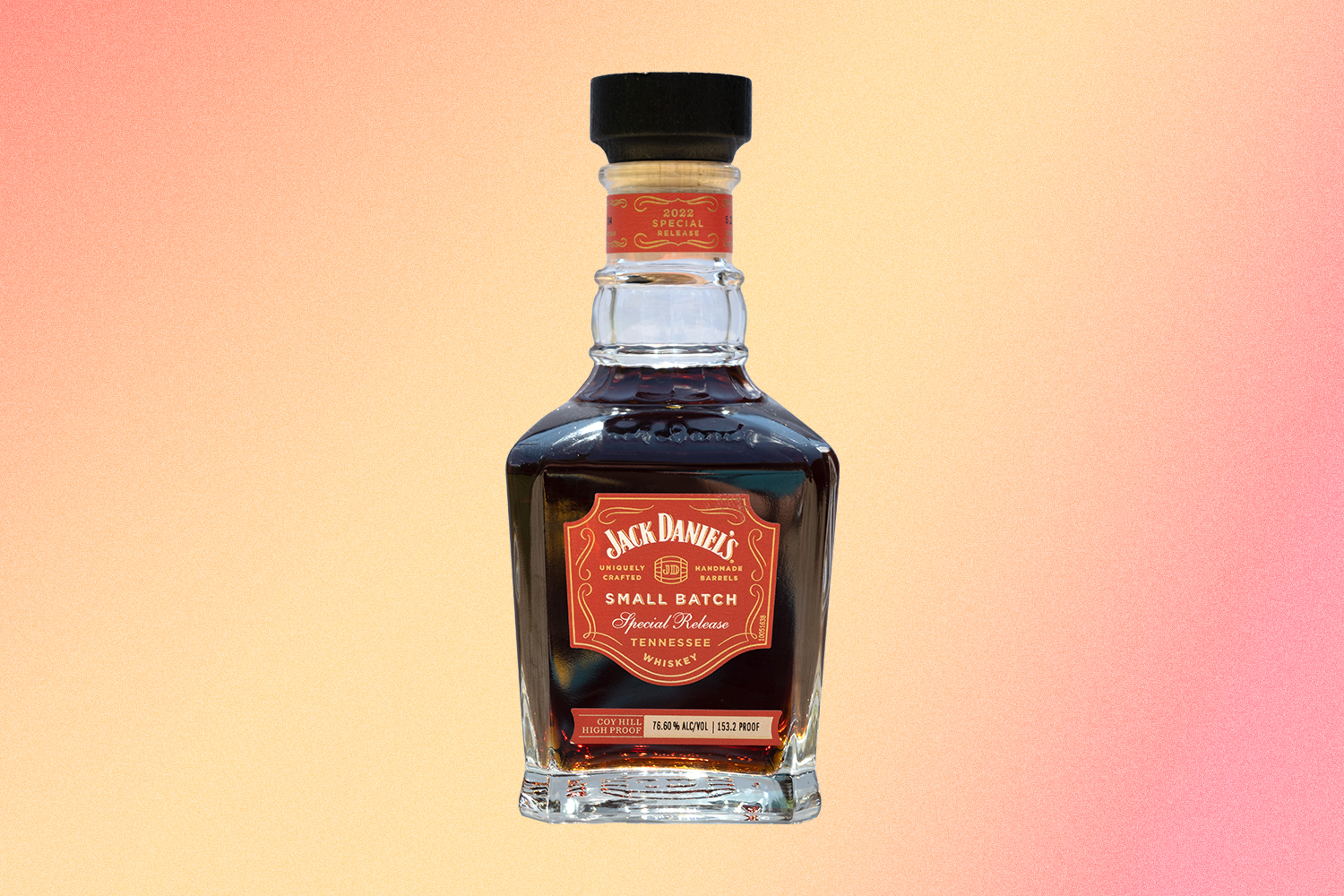 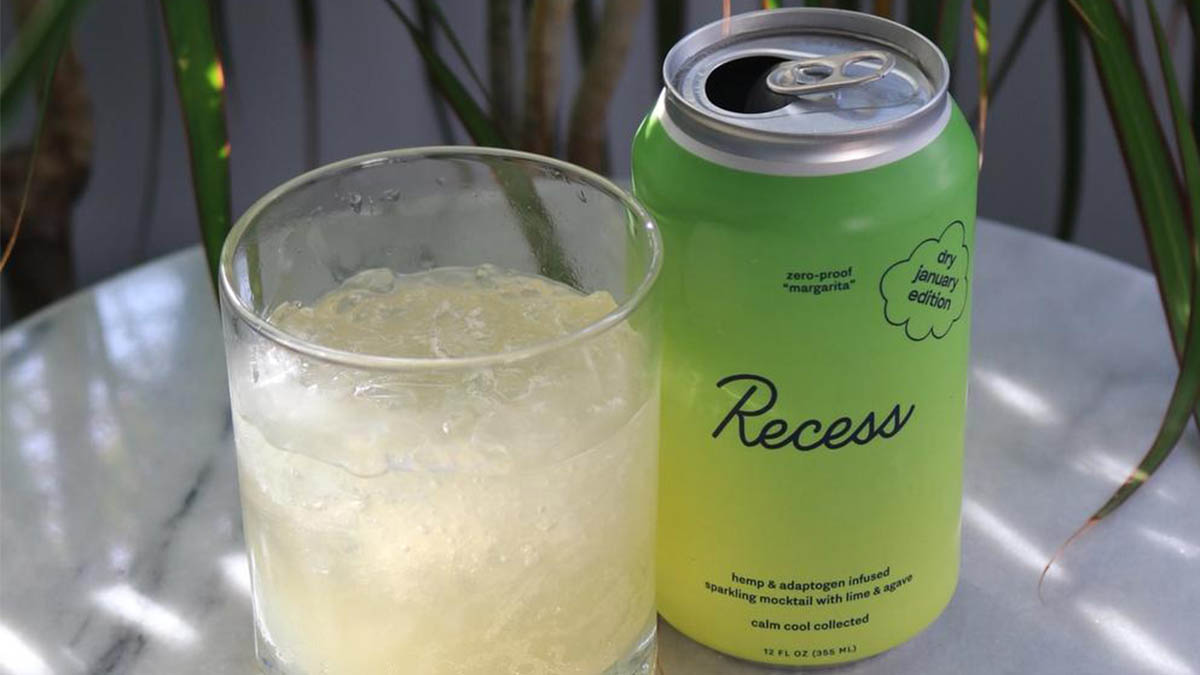 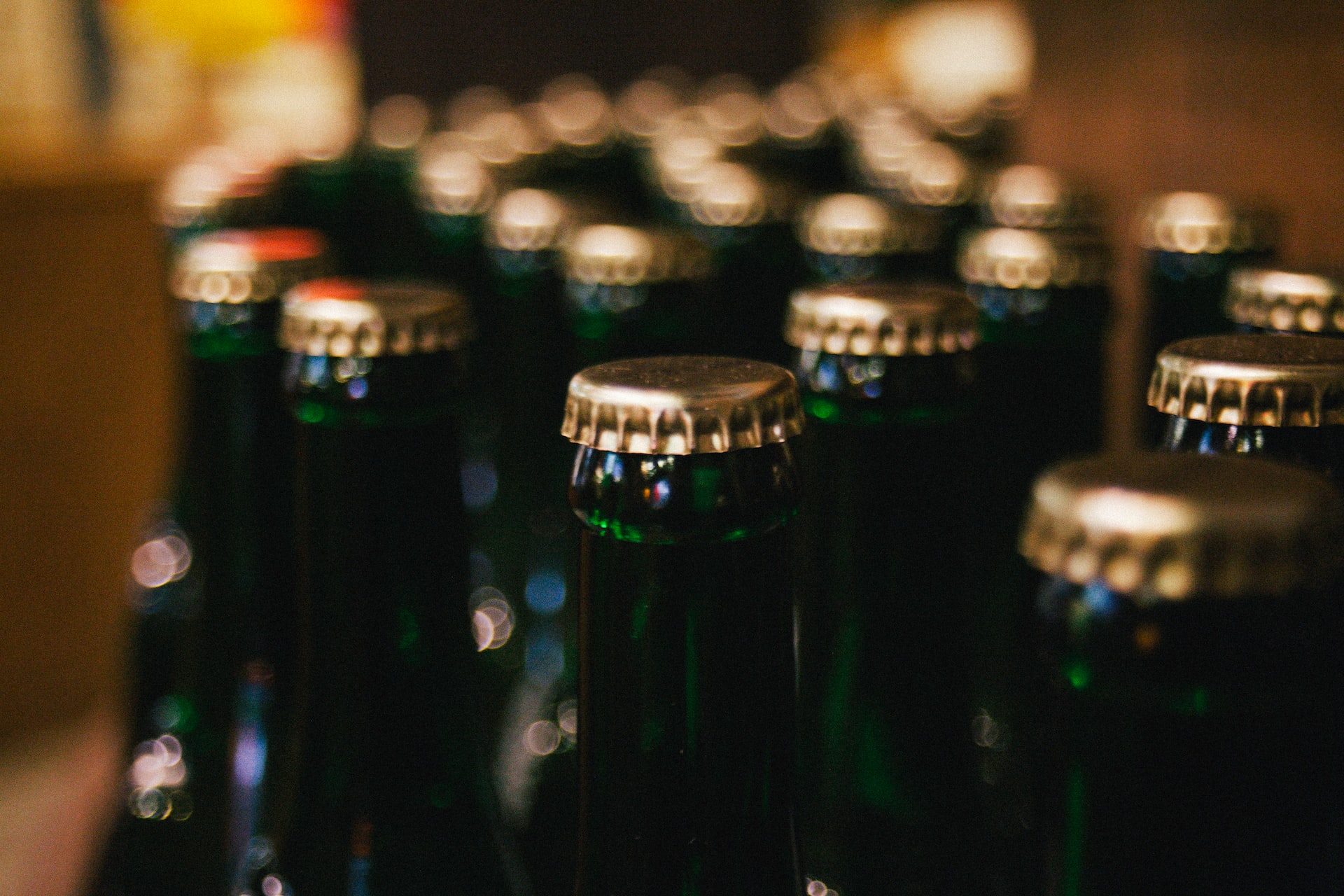