The second Coy Hill edition gets up to a whopping 155.1 proof and requires a special cork to contain it

Good luck getting your hands on this bottle, which is out July 1 in very limited quantities.
Jack Daniel's
By Kirk Miller

Where it’s from: Jack Daniel’s, the Tennessee whiskey giant that released its first high-proof Coy Hill release in the winter

Why we’re drinking this: Master Distiller Chris Fletcher recently told us about the path of innovation Jack Daniel’s has been taking of late. This has resulted in the return of age-statement whiskeys, an excellent (and permanent) line of Bottled-in-Bond releases and, now, an even higher-proof take on the already powerful Coy Hill release that only came out about seven months prior.

How does this one differ from the first release? Apparently, during the bottling of the 2021 Single Barrel Special Release Coy Hill High Proof, around 55 barrels were found where the angel’s share (whiskey lost due to evaporation) was so high the liquid inside could not be bottled as Single Barrel selections.

Instead, these barrels were batched together to create this Small Batch Special Release Coy High Proof, featuring five batches at 143.6, 147.3, 149.8, 153.2, and 155.1 proof – the highest-proof whiskeys ever released from Jack Daniel’s.

“We batched the barrels to craft unique profiles at five proof points highlighting the characteristics of this special liquid and developed a new higher compression cork specifically designed for this expression,” Fletcher said (more on that cork in a minute).

Extremely dark in color (I’d call it opaque amber), the nose is strong with dark fruits, raisins, oak and brown sugar. Approach slowly. It’s a spicy number on the first sip, with hints of molasses, oak, dark fruit and even some barrel char. While it lingers in the middle of the palate, there’s only a slight heat on the finish. A few drops of water bring out more of the caramel notes and a hint of banana. Even one ice cube didn’t tame this one too much.

Overall, this is a very, very concentrated flavor. Even with a few sips, a pleasant warmth lingered in the mouth. I may like this more as an idea than in execution, but I will say there is real flavor here. It reminds me of being in a rickhouse and getting a sample from a barrel on a 100-degree day. A pleasant heat, best enjoyed in a small pour at a summer night’s end (take a shower after — if you’re like me, this one’ll make you sweat).

Fun fact: Like the last release, this one comes with a warning: “Due to the high barrel strength, the bottle should remain upright at all times unless pouring into a glass.” And a new cork was designed because as Fletcher told us last year, for anything above 150 proof, the high-proof vapors would build up and potentially push the cork out of the bottle.

Where to buy it: These 375ml bottles will be available in very limited quantities in Tennessee and at the White Rabbit Bottle Shop at the Jack Daniel’s Distillery beginning July 1 with a suggested retail price of $55. 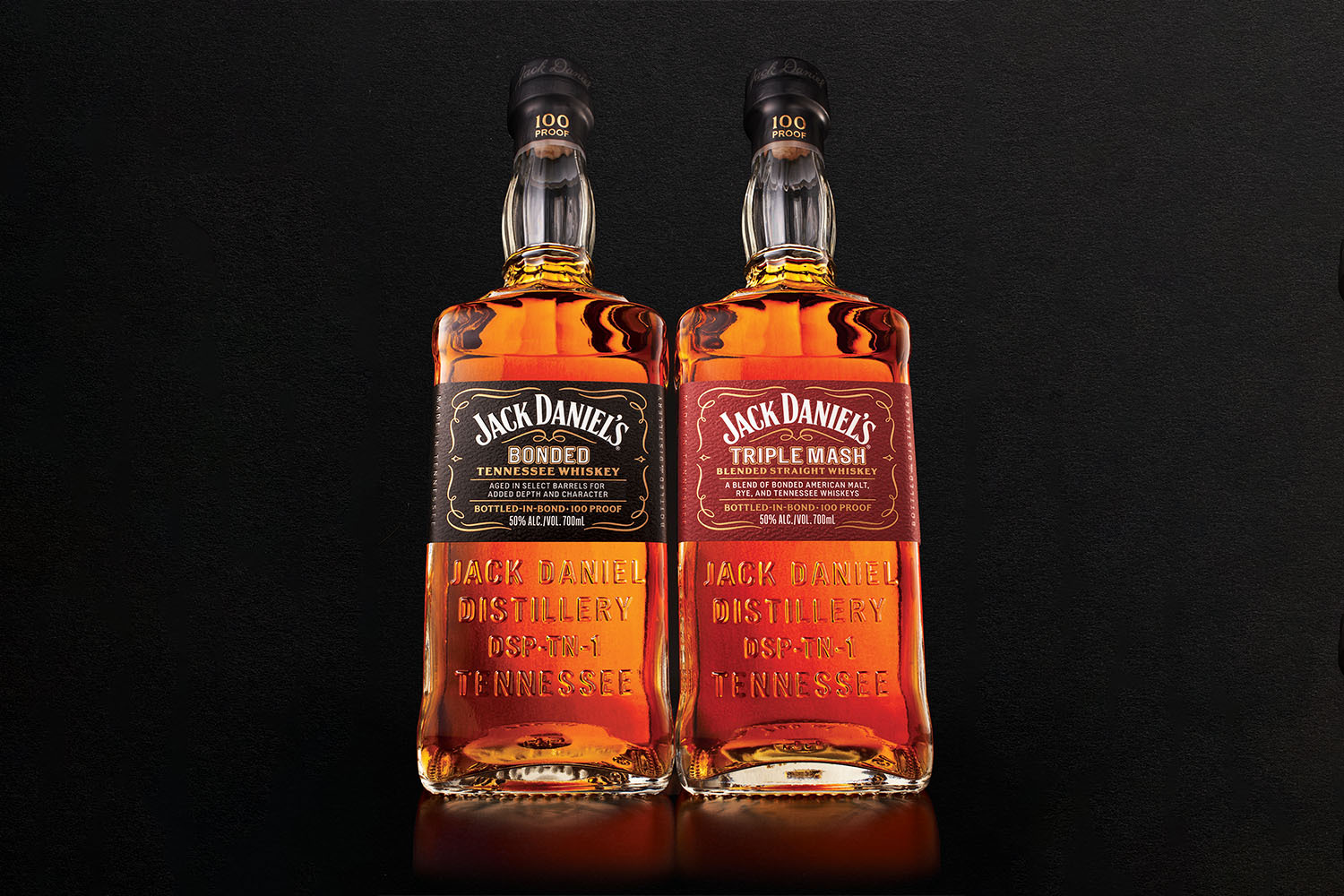 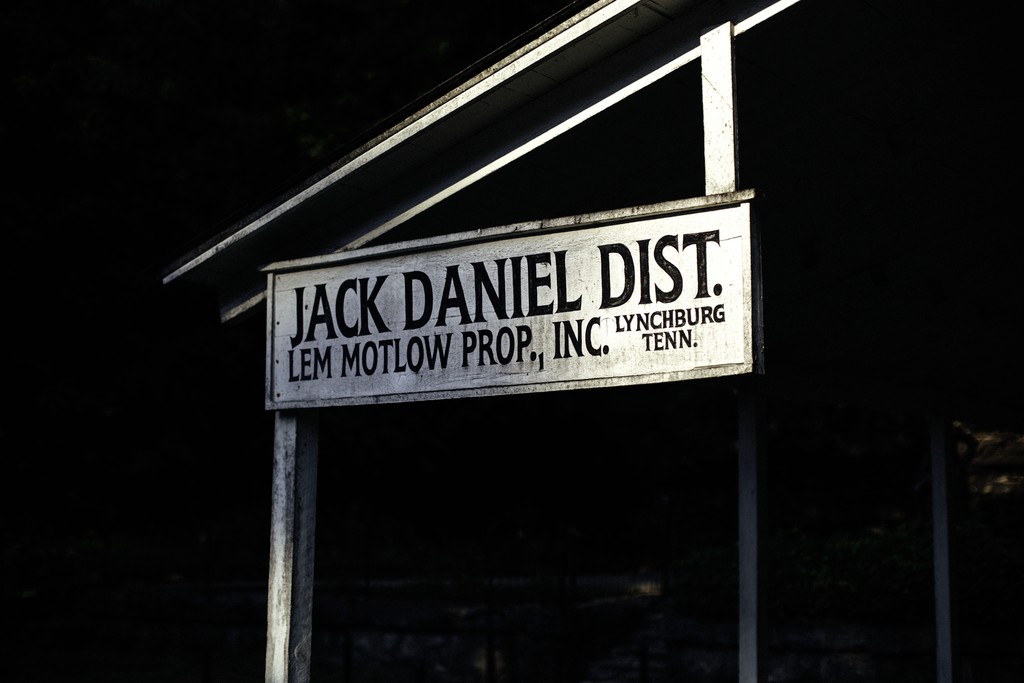 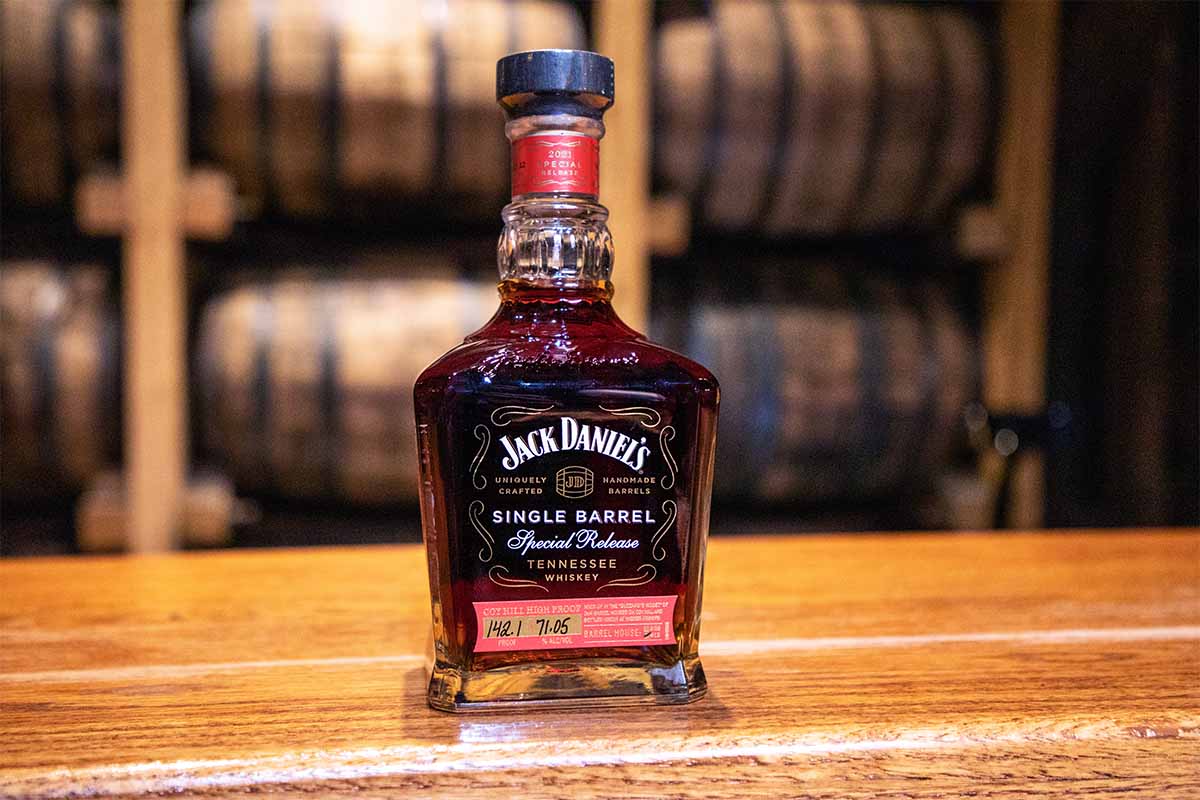