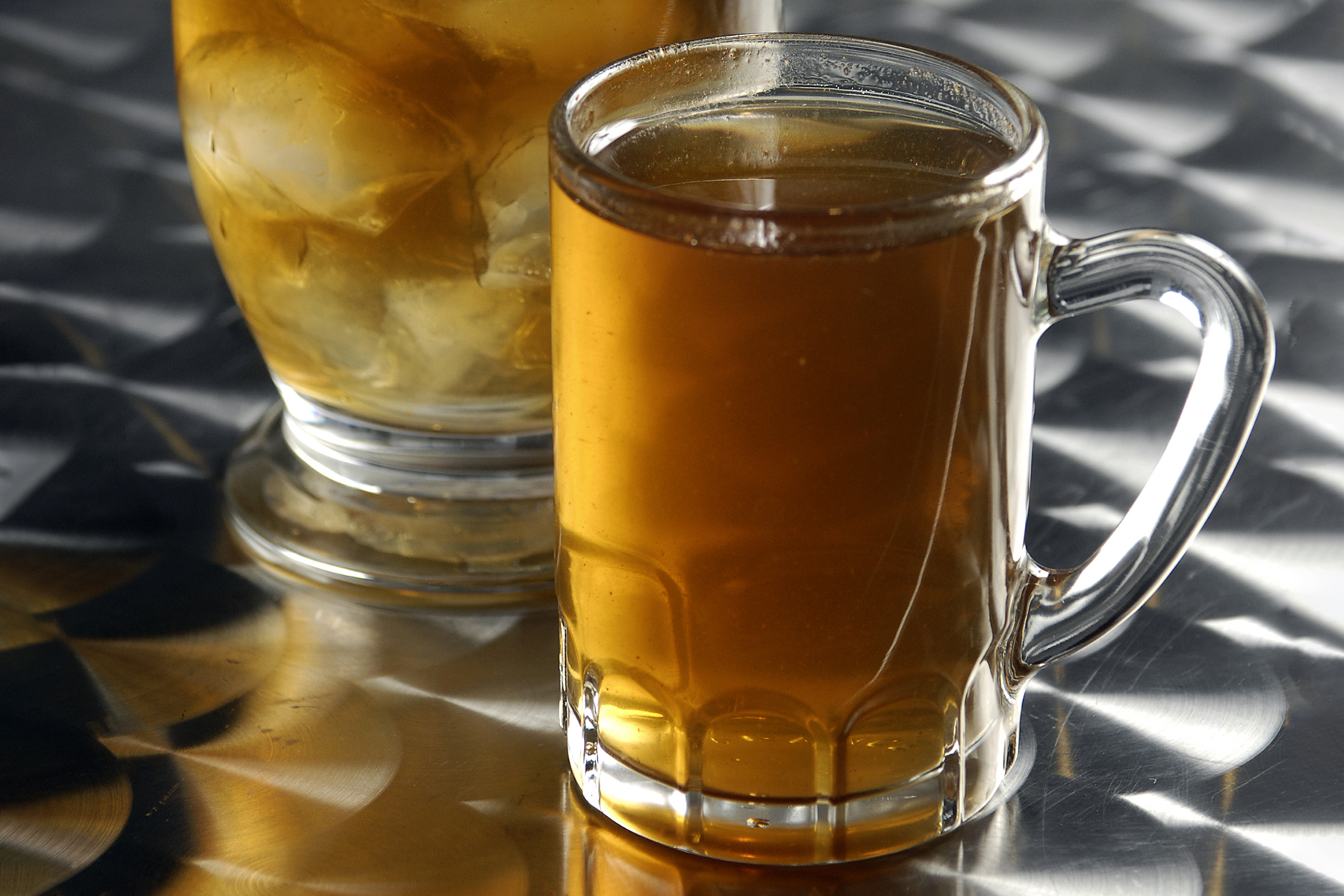 After a long winter day spent outdoors, nothing beats a bullshot
Tony Brock / Getty
By Jason Diamond / October 28, 2019 5:29 am

One of our favorite cookbooks of the year, Meredith Erickson’s Alpine Cooking compiles recipes that are meant to warm you up.

“I was eating at altitude in Austria and Italy and wanted to bring book/souvenirs back for friends and family as some sort of edible/visual proof of just how interesting (and tasty) the food is in the alps,” she tells InsideHook. “I couldn’t find that book and so I decided to write it. I don’t think I fully understood exactly what it would take of me to do so.”

After six years of work, research, writing and eating, the final product is a gorgeous, sprawling tome that covers the cuisine you’re likely to find in mountain towns throughout Italy, Germany and Switzerland. Think hearty fare like the veal strips in cream sauce you might get in Zürich, the radicchio dumplings you’ll find in Fichtenhof, an Italian hotel that sits on a ridge between Trento and Bolzano, and — of course — fondue.

There isn’t a bad page in Alpine Cooking. Every recipe will make you hungry or, at the very least, wish you were starting or winding down a long day of hitting the slopes.

But there is one recipe in particular that stuck out to us. It’s not some difficult-to-prepare dish; in fact, it’s not a dish at all. It’s the Bullshot, a cocktail best described as a Bloody Mary with the tomato juice swapped out for beef broth.

Sound scary? It’s not. We swear. In fact, it’s downright delicious, and perfect for winding down after any cold-weather activity, from skiing in Switzerland to shoveling sidewalks in suburbia.

Erickson is also a fan. She even recalls the first one she ever tried.

“At Christmas at a family event,” she says. “But nothing beats drinking one at 9 a.m. post ski run in the Alps. It’s a Cresta Club tradition in St. Moritz, but there’s no reason you can’t do this at home with the same amount of pleasure.”

Below, we’re happy to share Meredith’s recipe for a bullshot.

St. Moritz has long been a dashing winter destination for the fast-living über-rich. The St. Moritz Tobogganing Club (SMTC) is a members-only private club founded in 1887—with the sole purpose of gathering its international members for the conduct of skeleton racing (that’s head-first) on the Cresta Run, a natural-ice run built every winter between St. Moritz and the hamlet of Cresta, 1.2 kilometers (3⁄4 mile) away. The ice course is now owned and operated exclusively by the SMTC for its members and comes with club rites and rituals nonmembers can never know. What we do know, however, is this: Club members have a habit of gathering for lunch at the Kulm Hotel (the “outdoor amusements committee” of the Kulm originally came up with the idea for the Cresta Run back in the early 1880s); the SMTC has elected the Bullshot as its club drink.

And now that we’ve snuck this recipe out of the club, let’s have a Bullshot in the comfort of our own homes, please—without the whole speeding head-first down a skeleton run at 130 kph (80 mph) bit. The mark of a great Bullshot is a good layer of pepper grinds in the bottom of the glass. 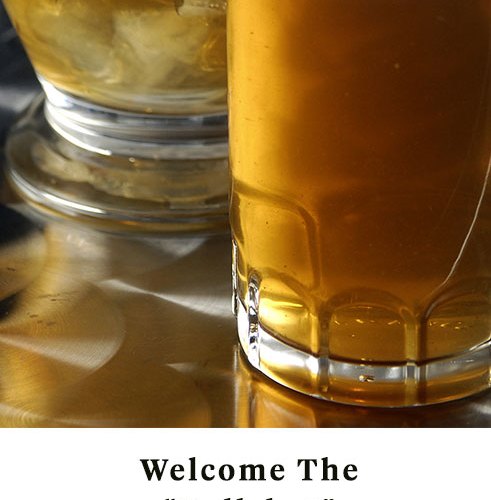