The Bloody Mary at Night Is a Revelation

Why a cocktailing staple shouldn’t be relegated to hangover brunches

Yes, the Bloody Mary can be enjoyed after the sun goes down
InsideHook/Charles O'Rear, Getty Images
By Jeremy Glass @candyandpizza

We are not a nation of strict rule followers, as demonstrated by the past … or however long it’s been since people started refusing to wear masks.

Drinking’s unwritten rules, on the other hand, seem to be followed more religiously: Don’t break the seal, liquor before beer, single malts are not for mixing, etc. But ask yourself this: Would you feel comfortable walking into a bar in the middle of the night and ordering a Bloody Mary?

Before you answer that, a little history: a French bartender named Fernand Petiot claimed to have invented the Bloody Mary, originally calling the combination of tomato juice and vodka a “Bucket of Blood.” A club in Manhattan called the 21 Club says it’s theirs, while a 1939 publication called Floridita Cocktails is the first to officially give the drink its name. The Bloody Mary base is vodka; other variations have slightly different names and use different spirits.

The Bloody Mary earned its spot as the pinnacle brunch drink in the 1950s, for its use of tomato juice as well as its mythical hangover-healing properties (the secret ingredient is alcohol). But why are we still treating this versatile cocktail the same way 70 years later? It’s time to make the Bloody Mary — and other Bloody variations — an anytime-you-want drink. And some bar pros agree.

“I’m a big fan of Bloodies,” says Aaron Blakely, the owner of The Junction in Roscoe, New York. “I’ll often have one as a shift drink. Especially after working a brunch shift. And I’ll take a bloody Maria over a spicy margarita any day.” (Blakely is a huge advocate of the classic style Bloody, a recipe that calls for “good canned tomato juice, capers, cornichon, horseradish, celery seed, Worcestershire … and a few other secrets.”)

When asked how he’d respond to a patron asking for a Bloody Mary past brunch, Blakely assures us, “If I’ve got the mix, let’s do it! If I don’t, I apologize.”

Sarah Jean Duprey is a veteran L.A.-based bartender who never related to people’s urge to play by the rules, at least when it comes to Bloody Marys for mornings only. “Who made that up?” she asks. “That’s such a weird rule. You can find me wearing white after Labor Day and drinking a Bloody at 3 a.m.”

As for her take: “People always ordered Bloodies on my shift because most other bartenders hated making them or half-assed it with vodka and the mix. I always put a lil’ pickle juice, olive juice, lemon, Worchestershire, vodka, Bloody Mary mix, hot sauce, black pepper and celery seed.”

So, that is one problem right there: it’s not an easy drink to make. And some people say the Bloody Mary is heavy for a reason — to settle the stomach after a night of drinking. “Drinking a Bloody Mary at night is akin to ordering a Negroni at 10 a.m. with your eggs and toast,” one writer colleague of mine suggested. “It’s just chaotic behavior.”

But you’ll find bartenders who are more than willing to make you one after the sun has come down — and they’ll take it a step further. “The Bloody Mary is one of my personal all time favorite drinks,” says Stephanie Scionti, a bartender in Sherman Oaks, California. “And I think it shouldn’t be limited to just using vodka.”

She suggests a few different takes: Using tequila makes it a Bloody Maria. Mezcal will give your Bloody a smokier taste. The Bloody Marianne is your whiskey option. And if you want to break another unwritten drinking rule? Mix it with a high-end Scotch. “One of my favorite versions  — even though it’s usually never mixed with anything — is a Bloody Marianne made with Laphroaig,” says Scionti. “Not a common move, but the smoky, peaty taste is absolute perfection.”

So, if the bartender is willing, you’re not breaking rules when you order a nighttime Bloody Mary. You’re making them.

Editor’s note: As for a Bloody Mary you can make at home? There’s actually one bottled mix we like. Otherwise, here’s a good recipe called the Red Snapper, a staple at the Old King Cole Bar in NYC’s St. Regis Hotel. 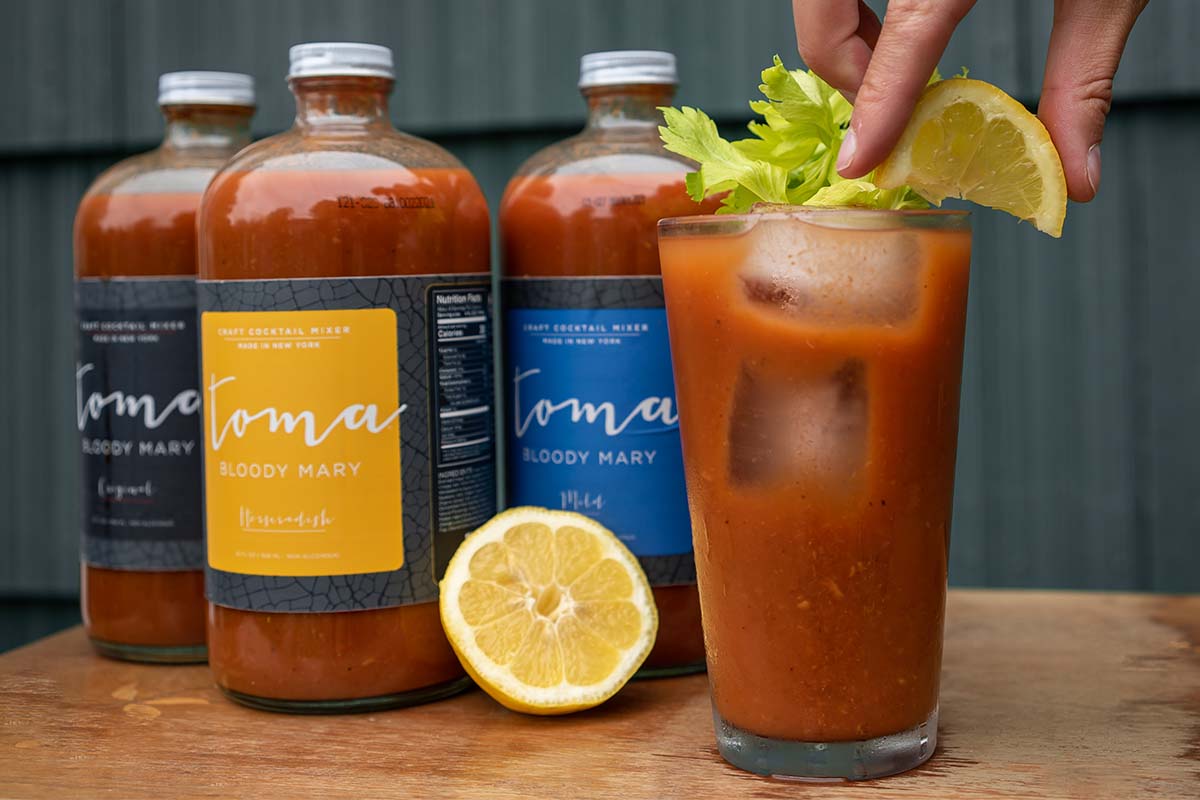 Review: Toma Is a Dead-Simple Solution for Elevating Your Bloody Marys 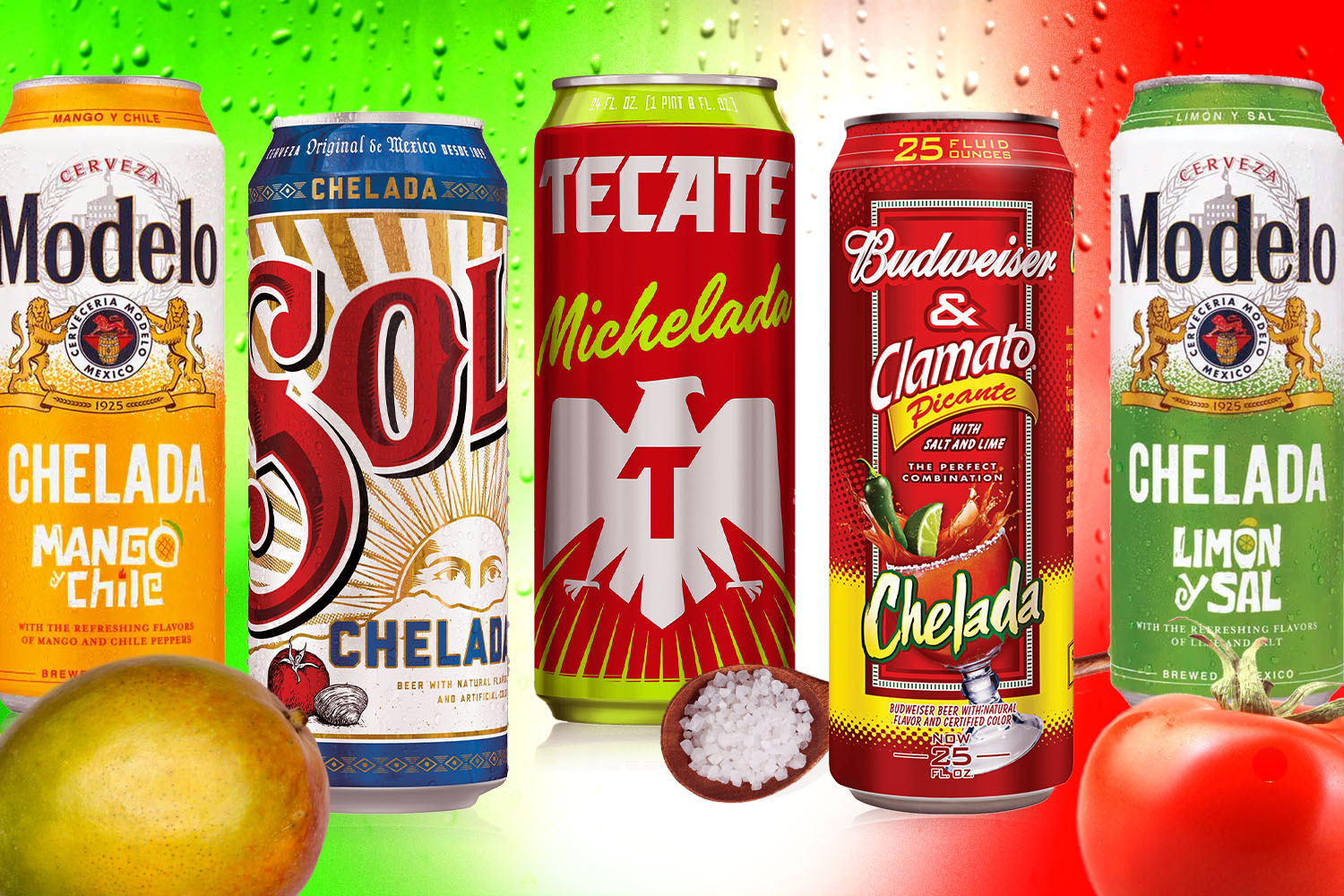 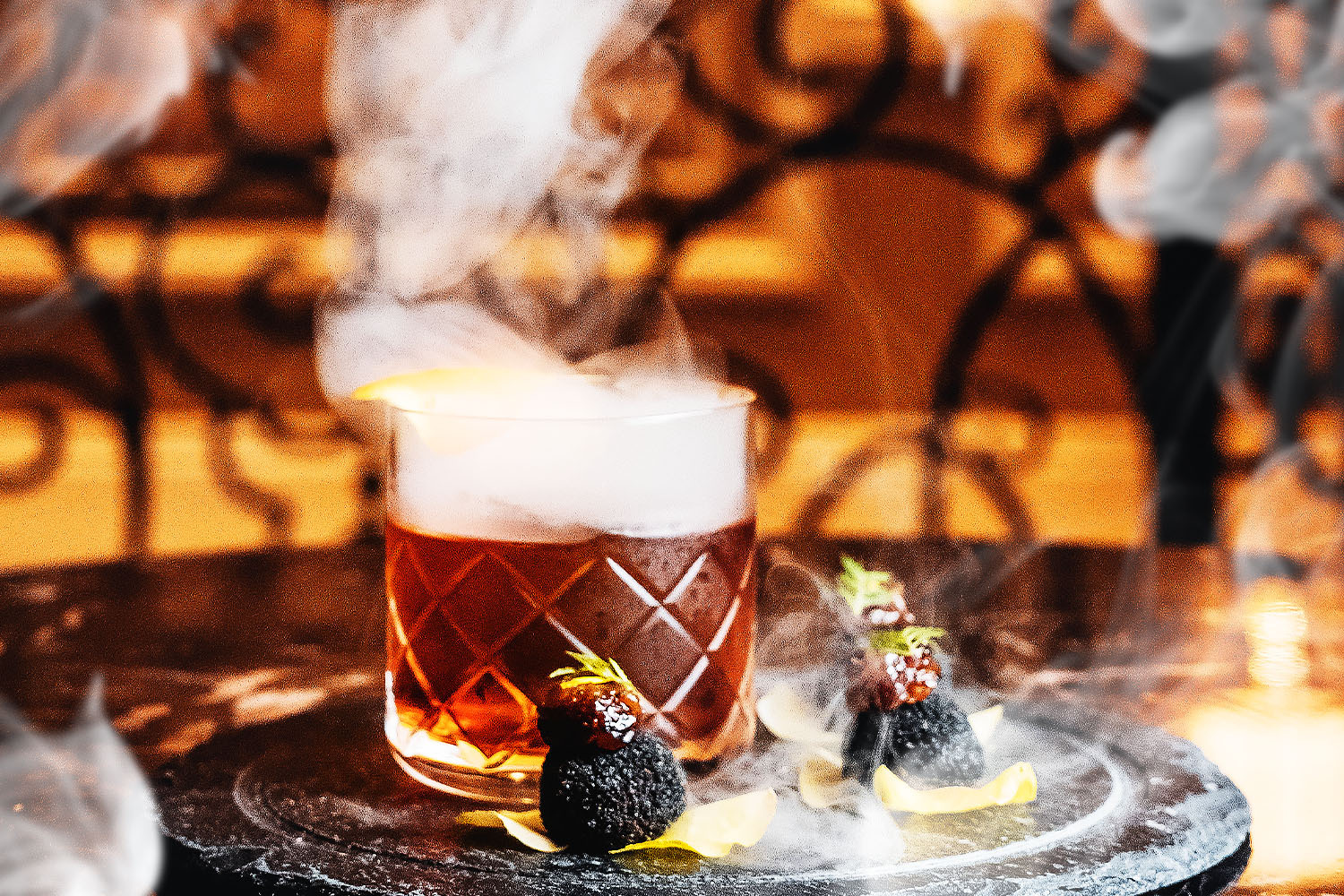 Amid the Gorillas of the Albertine Rift
Why Are People Making 1,000-Day Calendars?
Country Captain Spring Rolls Are a Satisfying Southern Mash-Up
Fine Dining and Virtual Reality Collide at Miami Art Week
The 5 Best New Restaurants in LA
Though More Oddity Than Masterpiece, “White Noise” Is Still Worth Your Time
Showtime’s “George & Tammy” Should Probably Be Called “Tammy & George”
Top Chicago Art Dealer Zachary Wirsum on How to Start Your Own Collection
The Noortwyck Is Everything You Want a Neighborhood Restaurant to Be