What Is Lost When Youth Sports Are Treated Like Big Business?

In “Pee Wees: Confessions of a Hockey Parent”, Rich Cohen revisits the sport of his youth to find that everything has changed

Sports help explain where America is at. There’s an old idea about boxing, for instance, that the Sweet Science has painted a picture of cultures trying to push through in society: Irish, Italian and Jewish boxers throughout the early part of the 20th century gave way to Black, Mexican and Puerto Rican fighters, all trying to punch their way up in the world. Muhammad Ali and Colin Kaepernick both became lightning rods for controversy as well as mouthpieces for movements. Even the presentation of certain games, be it the giant flag stretched across any football field being used on any given Sunday, or NBA players — normally the most outspoken of all professional athletes — taking a knee at the start of a game in protest, can tell us so much about contemporary America.

Everything has a start, however. And tomorrow’s professional athletes are today’s kids, running, kicking, throwing and skating. Yet what kids playing sports can tell us about America is often overlooked. Sure, you’ll find examinations from time to time; Outside the Lines‘ 2011 examination of adults betting on youth football in Florida is one example that comes to mind. But mostly, it’s the random video, a father fighting with an umpire over a bad call, or a teenage football star doing something stupid or, in some cases, violent.

But as Rich Cohen found out writing his new book, Pee Wees: Confession of a Hockey Parent, watching youth sports — hockey, in this case — for a season with a reporter’s eye can also reveal just how far things have come in the space of a few decades. He tells InsideHook that the biggest change he’s noticed between his own youth-hockey days and now isn’t the style of the game or the equipment the players use. “All the things that have changed about the country are reflected on the rink,” he says. “Parents are way more involved and the whole thing seems way more important than it used to.”

Youth hockey, as we see through Cohen’s eyes, tells us everything we need to know about our all-work-and-no-fun culture. Early on in the book we’re shown the competitive world of Connecticut hockey, where kids are supposed to be judged by outside evaluators instead of coaches, supposedly for the sake of fairness. “The outside evaluators judge only what can be measured,” Cohen writes. “If it can’t be measured, it’s as if it doesn’t exist.”

Fair … maybe. But as anybody who played or watches sports will let you know, the sort of things that can’t be measured and are therefore not of value to the evaluators are usually what make the sports we watch more compelling: abstract concepts like grit, heart and drive. What results from this paradigm is a bunch of kids who merely checked the right boxes being pushed together and told to go out and do their best. By trying to avoid the meritocracy, you run the risk of setting the kids up for mediocrity. “It’s all this excellence, and a little bit of the fun is gone, but to what end?” Cohen asks during our conversation. “Where are you really going? You’re just ending up in the adult [amateur] leagues like the rest of us.”

There’s also the matter of privilege. Hockey is already an expensive sport. It costs money to play in a league. Then factor in the equipment, the broken sticks that need to be replaced, the blade sharpening, the gas money, the cups of coffee you drink to stay awake after you drive two hours to a rink to watch your kid play, and it all adds up. And as Cohen notes in the book, some parents are even fine paying extra money to pay for a tutor to school the kids on what they need to know to get the outside evaluators to approve of them. If you’re wondering where the next college admissions-type scandal will come from, I’d wager you should keep an eye on youth hockey.

Cohen, whose style of writing often includes his own little autobiographical tidbits, whether he’s writing about the 1985 Chicago Bears or Jewish gangsters, says this is his most personal book yet — something that might come as a surprise for those who have read his books about his own family’s history or his childhood growing up in the Chicago suburbs. Yet those books were about Rich Cohen or his family; he’s an adult and he wrote about adults. Pee Wees is about Rich Cohen, but it’s also about his children, specifically his son, Micha, a left winger on the Pee Wee A Ridgefield Bears hockey team. Cohen learns a lot about the youth hockey ecosystem, about the parents, the coaches, the little friendships that come and go depending on what team your kid makes (parents of better players on better teams tend to shun parents of kids who get knocked down from AA to A, Cohen notes), but through it all, he also ends up learning about himself. It sounds corny, like that old “And now we’re all better people trope,” but there’s something incredibly moving about it.

One passage in particular shows Cohen learning something from his 11-year-old. Cohen writes about how, when he was his son’s age, his anger was part of his game. “I was mad all the time,” Cohen writes, admitting that his son’s lack of rage on the ice was something Cohen would get on him about. When he asks why Micha isn’t upset about getting moved off the first line, the boy responds with the simple, yet wise-beyond-his-years answer, “Because, no matter where they put me, it’s still hockey.”

He’s right, of course. It is still hockey. But reading Pee Wees, it leaves one to wonder what the heck ever happened to just having a good time. Cohen writes in his trademark style, leaving nothing hidden, noticing everything. But reading this book in 2021, as kids are also being asked to learn and grow up without their classmates around them, it puts things in a different perspective. What we’re asking of children and what we’re taking from them. We might think we’re doing it for them, but as Cohen notes towards the end of the book, after all the parents “remade the team in the image of the grown-up world” with their expectations and over-involvement,” it’s worth questioning who we actually do these things for. Is it for the kids? Or is it for us? 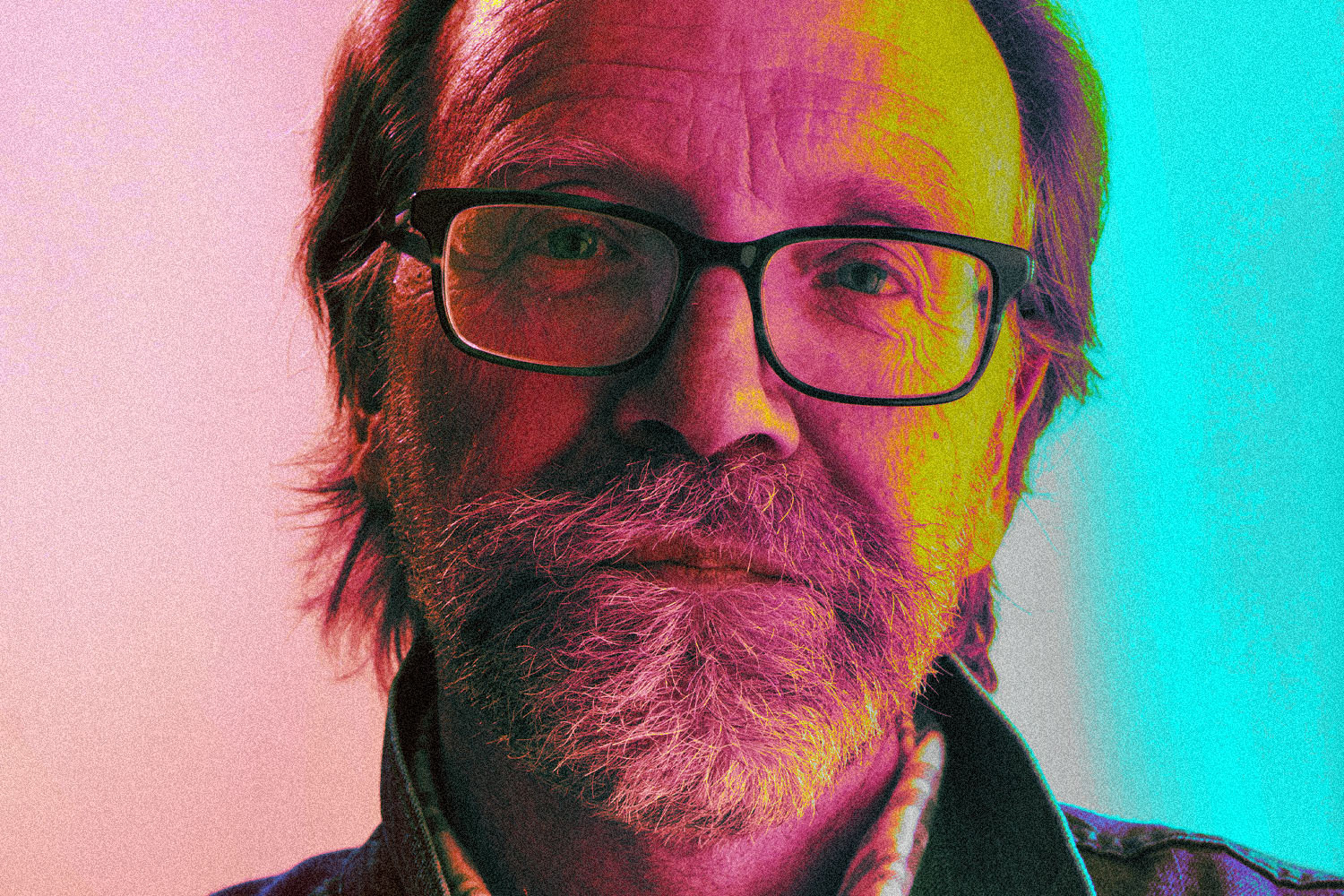 George Saunders on the Vitality of Fiction in Increasingly Turbulent Times 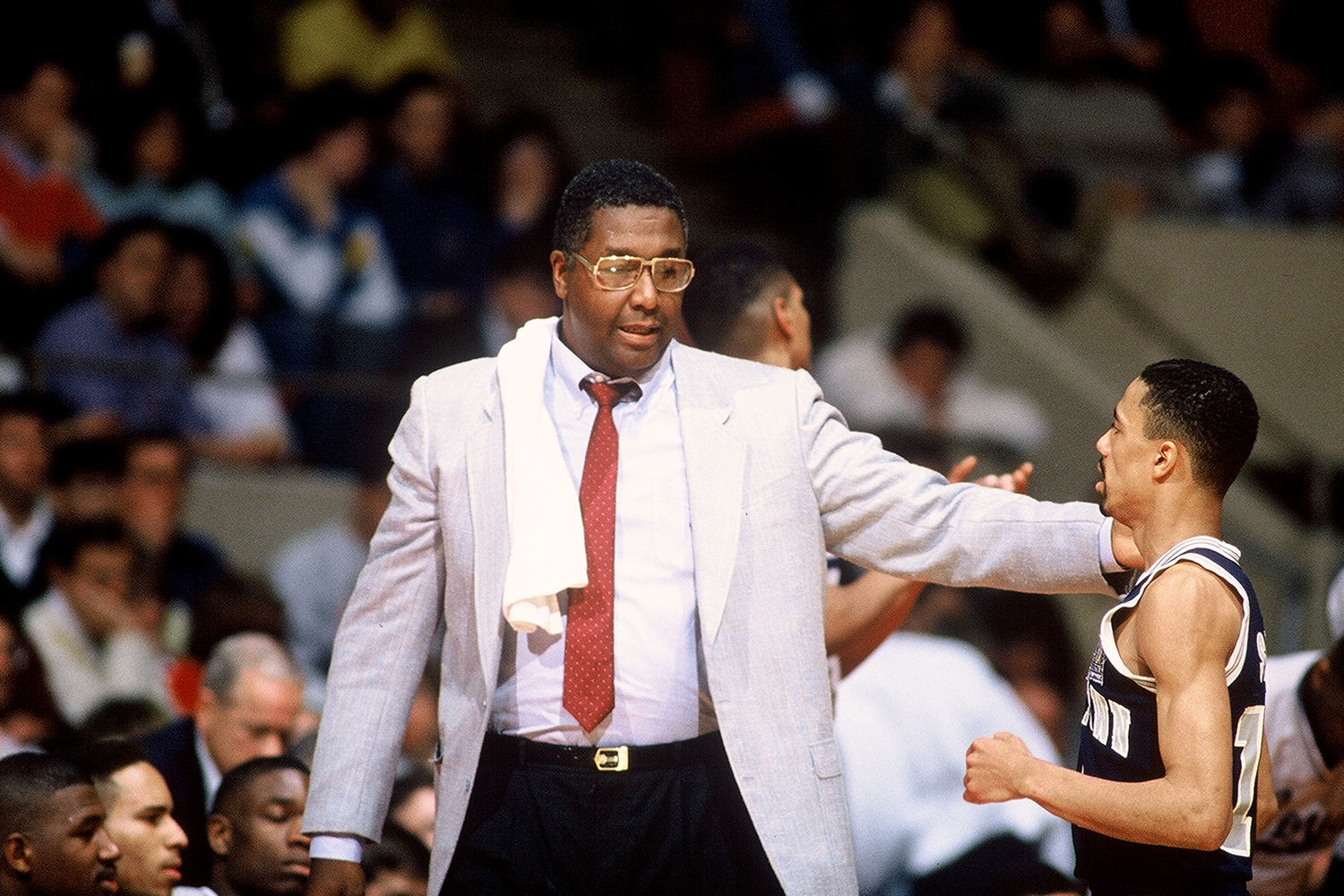 Can Georgetown Basketball Ever Recover in a Post-John Thompson World? 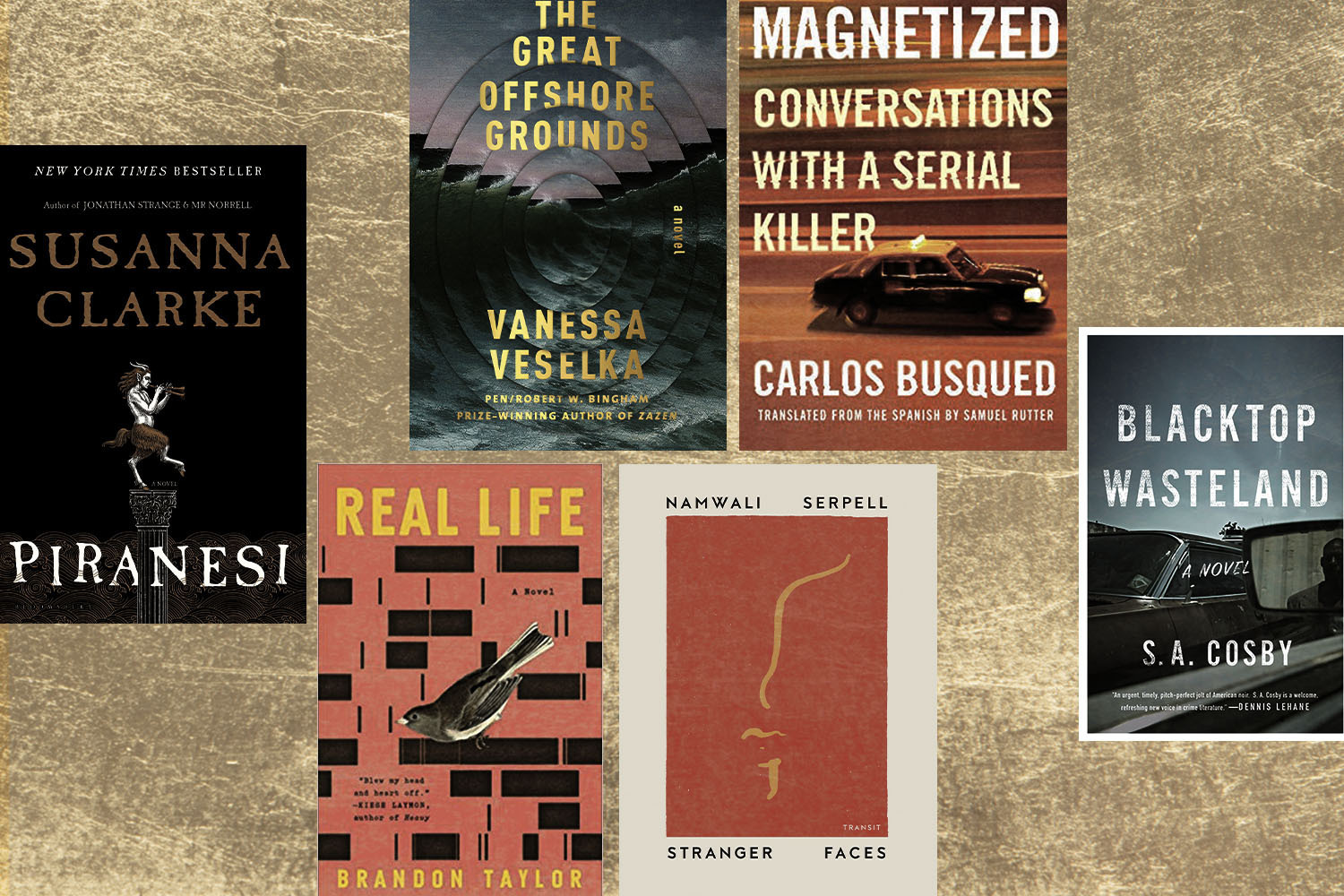