The Antidote to This Year’s Election Season: Martin Buber 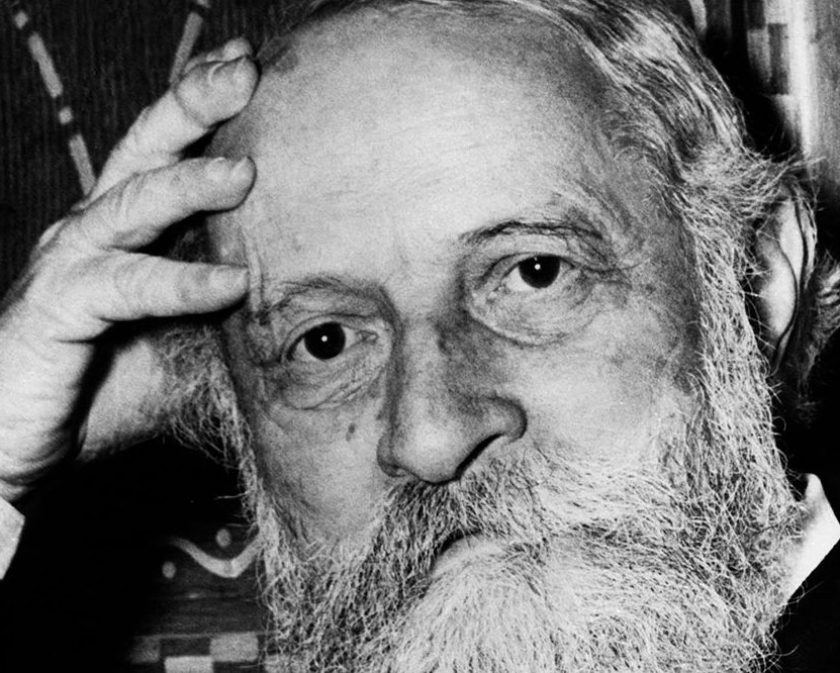 Political columnist David Brooks has written that Martin Buber is the perfect antidote for the current election season, and RealClearLife believes he is right.

Buber (1878-1965) is the famed Austrian-born moral philosopher and theologian. He is best known for his book I and Thou, which champions the idea of treating other people with full spiritual respect (an “I-Thou” relationship) rather than as objects to exploit (an “I-it” relationship). In a best case, “I-Thou” may be what Donald Trump hopes to do as he interacts with unemployed factory workers or laid-off coal miners. It may be what Hillary Clinton hopes to do with the diverse communities she seeks to represent.

Along with I and Thou, Buber wrote other highly influential works, including a very short but wise 54-page work called The Way of Man. In this book, Buber returned to the folk tales and metaphors of Eastern European 18th-century Judaism (the original version of Hasidism). His message was that—ignoring whether or not heaven exists—the purpose of a man’s life is “to let God in … here where one stands,” each person in his own individual way. He calls on each person to joyfully “hallow” every part of their day-to-day interaction with the world around them.