80 Years On, F. Scott Fitzgerald’s Final Stories to Be Published

The final unpublished short stories of F. Scott Fitzgerald, whose book The Great Gatsby depicted the excesses of America’s Jazz Age, will see the light in April 2017, 80 years after they were written.

Scribner, a Simon & Schuster imprint, said it will publish I’d Die for You, a collection of Fitzgerald’s stories that were considered too controversial for print when he penned them in the 1930s.

Fitzgerald had a short and tragic life, dying in 1940 at the age of 44 after struggling for years with his own alcoholism and his wife Zelda’s mental illness. 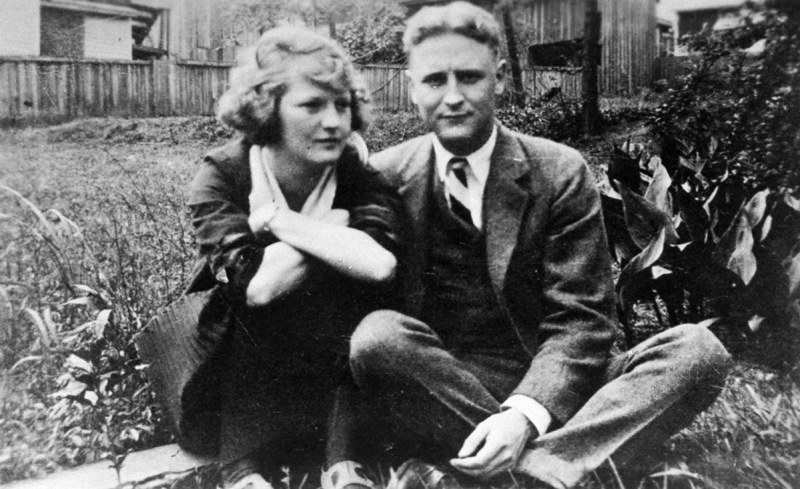 In his final years, he wrote several stories and submitted them to major publications, but was repeatedly turned down by editors who said his work was too provocative.

“Rather than permit changes and sanitizing by his contemporary editors,” Scribner said on its website, “Fitzgerald preferred to let his work remain unpublished, even at a time when he was in great need of money.”

Gatsby, published in 1925, had captured the loosening mores and economic extremes of a time the author himself dubbed “the Jazz Age.”

The book was praised by contemporaries like T.S. Eliot and Willa Cather, but its sales fell short of his earlier novels This Side of Paradise and The Beautiful and the Damned, leaving Fitzgerald in what he called “great depression.” 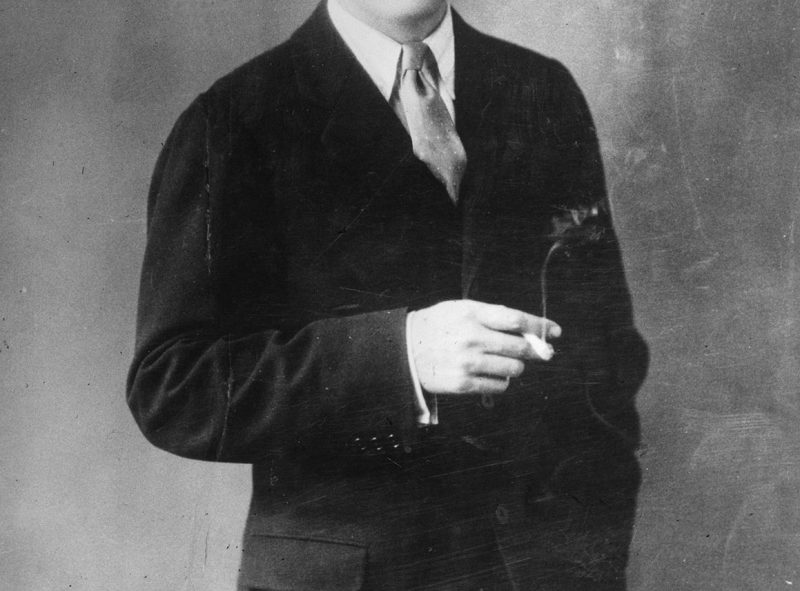 The 1929 stock market collapse, and the public’s increasing turn to radio and movies instead of books, further deepened his depression. He and Zelda constantly fought, and her mental health deteriorated.

Fitzgerald died in 1940 after his third heart attack, and the New York Times cited Gatsby as evidence of potential never fully reached. Only after his death did the book enjoy revived popularity; more of his books are sold each month now than during his entire lifetime, and they are standard fare in high school and university literature classes.

As Fitzgerald himself once wrote, “An author ought to write for the youth of his own generation, the critics of the next, and the schoolmasters of ever afterward.”