The 7 Books You Should Read This August

From a search for faith in the heartland to the debut title from the "voice of a generation," these books are worth picking up 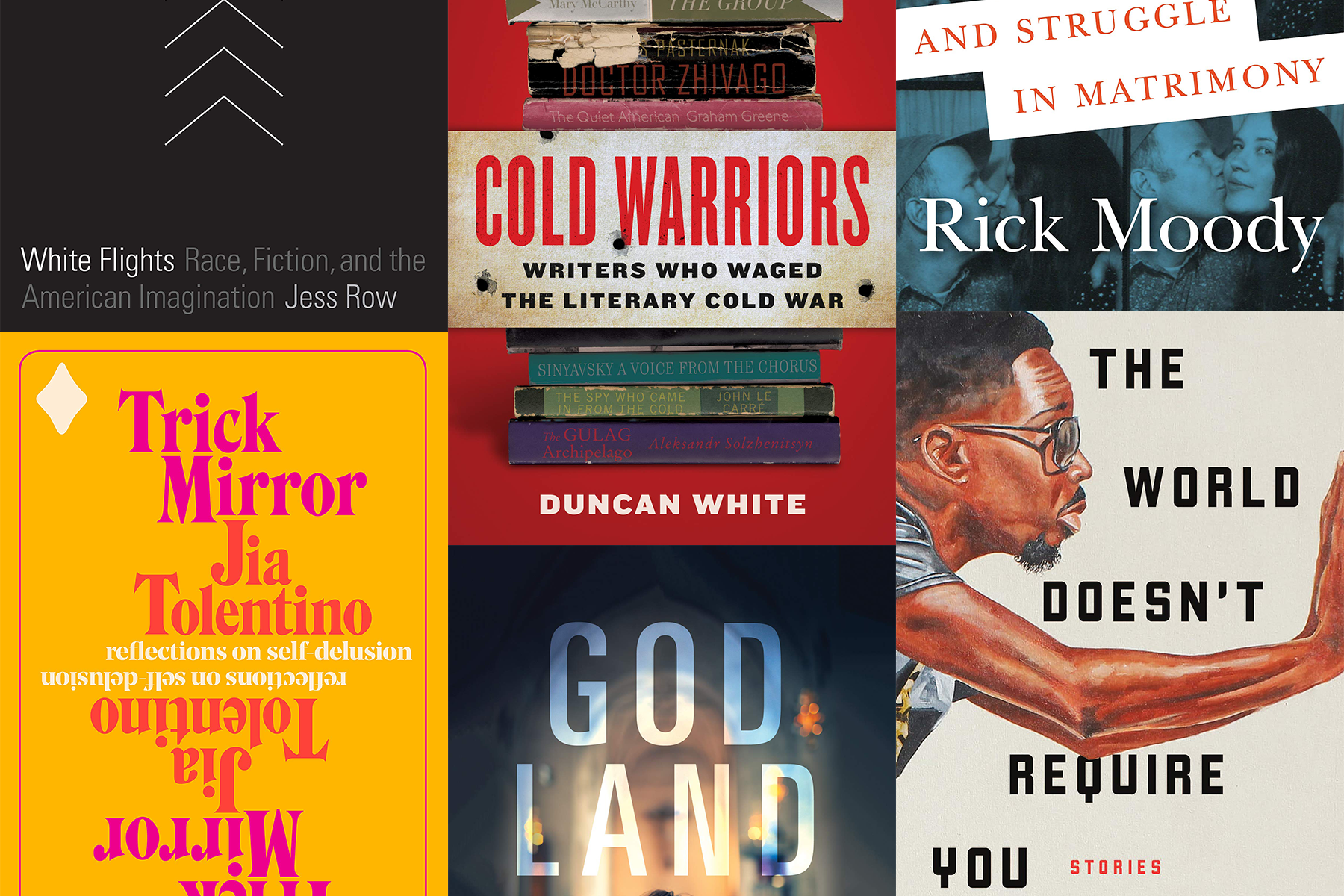 August's best new titles include a history of Cold War literature and a debut from the "voice of a generation"
By Jason Diamond / August 1, 2019 6:30 am

August sometimes feels like a literary proving ground for publishers. You don’t normally get the huge-name authors putting out novels or biographies, there isn’t much use for more beach-read lists since those were all picked through a few months ago, and people generally just want to check out during the dog days.

But that makes it the perfect time for more experimental and exciting titles to be released out into the world. Literary types like to seek refuge from the heat by either A) retreating to their local indie bookstore, B) spending the entire afternoon sitting inside with the AC on reading something new, or C) both. And they’ve got plenty of options to choose from, seven of which we’ve detailed below.

God Land: A Story of Faith, Loss, and Renewal in Middle America by Lyz Lenz

Lyz Lenz is the sort of person the media tends to obsess over: she’s from the heartland, Christian and a mother of two. CNN, Fox and the New York Times are always trying to figure out what people like her are thinking about politics, the economy and the world. In the wake of the 2016 election and the end of her marriage, Lenz decided to do something similar, taking a look at herself and the place she comes from, namely the churches big and small where people without much of anything still invest their hope. The result is this deep dive into modern-day Christian Middle America. A journalistic tour de force that just feels incredibly necessary right now.

Through her work at The New Yorker, Jia Tolentino has chiseled out a place for herself as someone who can be called “a peerless voice of her generation” on her debut book’s jacket and it actually works. In this collection of essays, she parses through various modern maladies with a sharp eye and wit the likes of which comes along, well, once every generation.

Through novels and non-fiction, Jess Row has become one of the leading voices on identity. Few writers grapple with how and why we judge people who might not look like us, act like us or come from the same place we do. With this groundbreaking book, he explores how literature can, but also could, shape the way we interact with people from different backgrounds.

The Long Accomplishment: A Memoir of Hope and Struggle in Matrimony by Rick Moody

Rick Moody has already given us plenty of looks at life, love, marriage, loss and infidelity with classics like The Ice Storm, and he holds nothing back in this memoir that kicks off with the author recovering from alcoholism and sexual compulsions.

The World Doesn’t Require You Now by Rion Amilcar Scott

With his 2016 short story collection Insurrections ending up a surprise addition to a number of best-of lists, the 2017 PEN/Bingham Prize for Debut Fiction winner returns with his latest stories, which should earn him as much acclaim as his last book.

Have you picked up any books by the French author Jean-Patrick Manchette yet? You should if you’re into writers who focus on mystery, crime and intrigue. NYRB Classics has been putting his books back into the world for a few years now, and this short one is a perfect introduction for all of you waiting for a new John le Carré novel to drop.