Three adult film stars discuss how the movement changed the industry in good and bad ways.

The #MeToo movement exists to expose how sexual harassment, abuse and assault reach into all aspects of society and touch the lives of so many people around us. It looks to expose how vulnerable so many people are to such systematic and often institutionalized mistreatment. The very hashtag that now carries the movement’s banner opens the door to all plaintiffs and gets heads turning toward the endless variety of victims and offenses.

“I was raped at 17. I decided at the time to not talk about it to anyone. I did not want people to see me like a victim. Most importantly, I wanted to avoid my family being made aware of such drama. But, after 3 months of keeping this atrocity inside my head, my body decided to react.”

“I developed a Vulvar Vestibulitis – a psychosomatic disease that caused an inflammation of the vaginal orifice, characterized by a severe pain with attempted penetration. This is an intense type of pain like burning or cutting. It makes sex by penetration impossible — and also makes you feel ashamed and depressed.”

“I tried all the treatments possible to heal: Creams, diets, dilators, electroshock therapy on my vagina and extremely painful vaginal injections. One year later, I was desperate. I went to see a psychologist who told me that I would never heal if I continued to repress it. I needed to talk about it. To exorcise these demons, I had to purge as much as possible.”

“I remember the metaphor used by the doctor who convinced me to purge this by speaking about it. He said, ‘It’s like a horror movie. The first time you watch it, it’s scary. But, the second time, it’s less scary.’ Every time you watch it again and again, it becomes banal.”

“It took all the courage in me to first tell it to my close family members and to my friends. I healed in 2 months. So, I’m completely supportive of the #MeToo movement. Any kind of sexual misconduct can create a lot of damage in a person’s life. It is way worst if kept secret. I know the mental and physical benefits every woman has after they reveal their own story of sexual abuse.”

“Women are becoming more aware that, if we push back, it is totally acceptable. It may be different because of our type of entertainment, but we are finding our voice. The #MeToo movement serves to dismantle the modes of operation that have facilitated this for years. It is not the business that is chilled; it is the individuals that will now be put on ice.”

Styles insists she can create more impact than most people by posting #MeToo support on her social media, taking advantage of her considerable following.

“There is a connection with my fans who support me and promote what I say or do. Every star should maximize their social outreach and create social impact for #MeToo. I think the movement has improved every type of business if the women working there are liberated from their inner demons.” 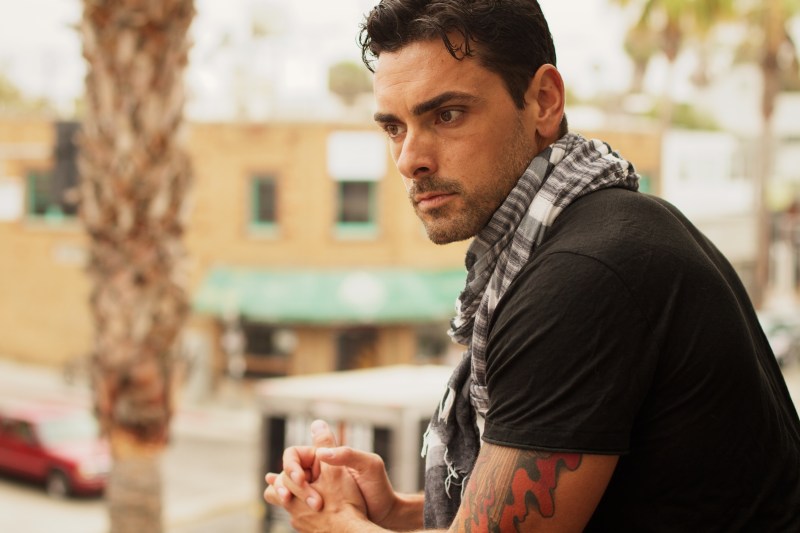 Driller piled up eight acting nominations at the Adult Video News Awards. He admits to having a love/hate relationship with the #MeToo movement, cursing that the movement needs to exist and celebrating its results.

“I love that it’s given those affected the confidence, the courage, the strength and the empowerment to release their burden, tell their stories and reclaim their selves in sharing their stories and seeking retribution.”

“I love that it’s making people, especially guys, really think and hold themselves accountable. I hate that there seems to be band-wagoners — people with claims and stories that are not relevant and should not be part of the discussion. Stories about someone who wasn’t your type, or someone you weren’t attracted to tried flirting with you are not relevant to the movement. That’s called social interaction.”

Driller regrets that men are reexamining their behaviors only out of fear — while introducing paranoia into dating relationships.

“With the surge and the claims, some of it is so scary that you almost want and need to video the person you’re engaging with in any capacity — asking them to address that they’re comfortable, that they consent and that are of sound and stable mind at the time anything and everything happened.”

“I’ve always done my best to respect everyone around me. I can’t deny that I’ve made comments and jokes on social media that play out as more of an aggressive sexual advance. I’ve sent booty-call text messages that were probably unwarranted, and the girls rightfully so ignored or shot me down. I didn’t press on, and I didn’t retaliate, so it was nipped before anything else could have come about.”

In his professional work, Driller believes #MeToo could be taking away work. 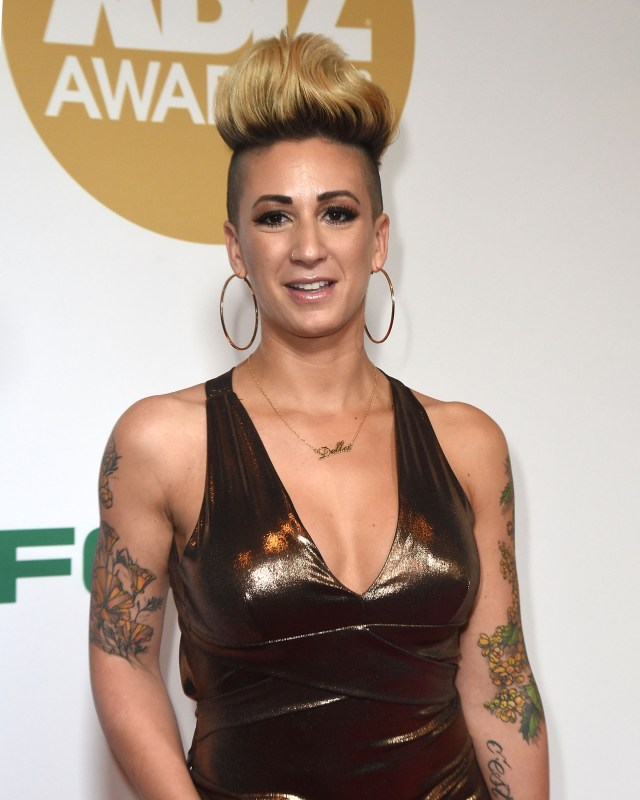 “I appreciate the #MeToo movement because it allows individuals who have been the victims of assault or harassment a voice and sense of community. I believe that it is important for us to allow space to share our stories and give a voice to the voiceless.”

“However, I do feel that there needs to be an expansion of the conversation to include the larger societal beliefs and prejudice that has led us to this place—patriarchy, sexual shaming and unequal distribution of wealth and power, just to name a few.”

“I have been impacted personally by the #MeToo movement because it created more of an opportunity for me to discuss my own trauma with others and have a stronger sense of community and support.”

On the Frontlines of the Battle for Better Working Conditions in Minor League Baseball
Why Do All Books Suddenly Look the Same?
What Are Emotional Aphrodisiacs, And How Can They Help Your Sex Life?
Orson Fortune and the Joy of Ludicrous Movie Character Names
Shake Shack's New Bourbon Bacon Jam Belongs in Your Refrigerator
Inside New York's Mission to Add One Billion Oysters to Its Harbor by 2035
Filson's Denim Barrel Duffle Is a Limited-Edition Masterclass in Craftsmanship
Review: Hyperlite's UL Southwest Pack Is Still a Backpacking Standout
The Best Furniture and Mattress Memorial Day Sales to Shop From Wayfair, Casper, West Elm and More