Chelsea Hotel Doors of Dylan, Joplin, Warhol and Others Up for Auction

The doors to the rooms of some of the world's greatest artists will be sold for charity. 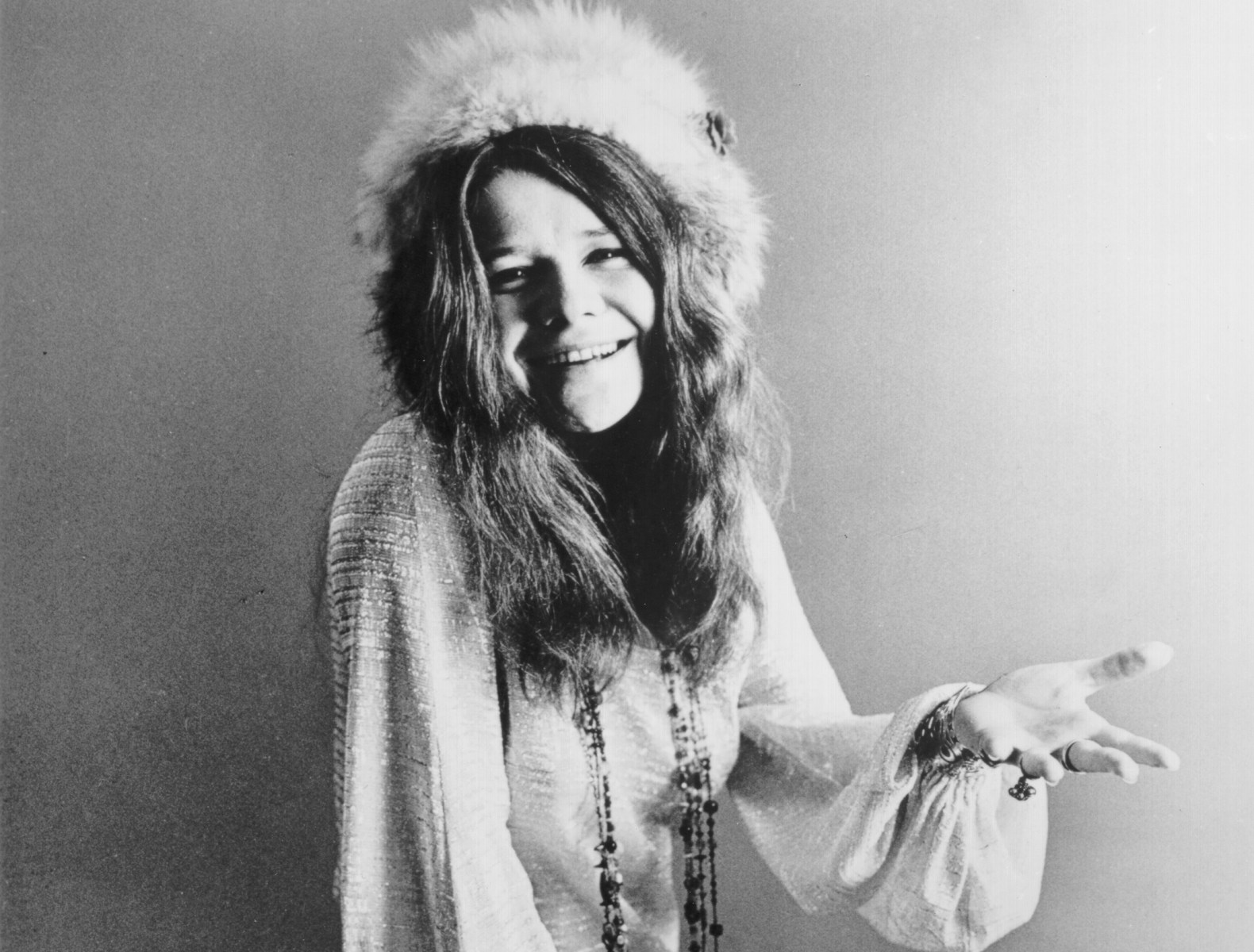 As the old saying goes, one man’s trash is another man’s conversation piece …

Serving as “a rest stop for rare individuals” since opening its doors in 1884, the Chelsea Hotel has counted artists ranging from Thomas Wolfe and Jack Kerouac to Andy Warhol and Jackson Pollock to Jimi Hendrix and Janis Joplin as guests since opening the doors to its rooms in 1884.

Those doors, or at least 52 of ‘em, are going under the hammer later this month courtesy of Guernsey’s auction house.

Favoring grit over glamour in the name of offering cheap rates, the Chelsea Hotel is where Wolfe penned “You Can’t Go Home Again,” Dylan Thomas drank himself into a coma by downing 18 whiskeys and Sex Pistols bassist Sid Vicious stabbed Nancy Spungen to death.

If the walls could talk, they’d have stories most of us would be interested in hearing. The doors that are going up for auction – which hung on the rooms of Bob Marley, Humphrey Bogart, Jim Morrison, Joplin, Jerry Garcia, Wolfe, Kerouac, Warhol, Pollock, Hendrix, Dylan and others – likely boast similar stories.

And, as it turns out, the one behind why they are coming up for auction is a doozy as well.

As Guernsey’s president Arlan Ettinger tells it, a homeless man in his 60s named Jim Georgiou came into possession of the doors after they were put out onto the street by a construction crew during renovations at the hotel about five-and-a-half years ago.

Georgiou was very familiar with the look of the doors as he had lived at the hotel for about a decade with his dog Teddy before financial hardships forced him to move out of the hotel and onto the street. A well-liked guest, Georgiou would return to the hotel from time to time to use the restroom or even sleep in the lobby on cold nights when the staff members didn’t object.

It was while he was selling records and living on the street close to 23rd and 7th that Georgiou was able to secure the doors off the curb and transport them to a storage facility in the Bronx with a little help from his friends and a U-Haul truck.

“To a homeless person, a door represents a portal to a better life. A portal to a home,” Ettinger told RealClearLife. “So they resonated with him. Then he took it a step further and realized that many of these doors in all likelihood served as the entrances to the homes of some very interesting and accomplished people.”

With doors in his possession, Georgiou and some helpers began a massive research project to attempt to match the 94 x 36” doors with the famous guests that used to live behind them. To do this, Georgiou and his team read material written about the Chelsea Hotel and its guests as well as conducted extensive interviews with previous residents and employees of the business.

Once the attribution process was finally completed about 10 months ago following hundreds of hours of work, Georgiou called Guernsey’s.

“It’s impossible to predict what they might sell for because nothing like this has ever been sold before,” Ettinger said. “Your guess is as good as ours. It’s a genuine auction in the truest sense. The public will determine what they sell for. I can tell you some of the people who have already registered to bid include gallery owners, a famous photographer and even the head of a bank.”

No matter the final prices for the doors – which will be sold as 52 individual lots – they’ll aid a good cause as, per Georgiou’s request, more than a third of the proceeds from the auction will go to City Harvest, a non-profit organization that delivers food to 500 community food programs across New York City and helps feed nearly 1.3 million New Yorkers.

There are also high hopes the auction will also benefit one New Yorker in particular.

“Jim now occasionally has a roof over his head, but it’s not a permanent situation. Hopefully, this will get him out of that plight,” Ettinger said. “Here’s a guy with no money, yet he’s giving up a big chunk to City Harvest. He’s a very modest man.”

Taking place on the evening of April 12, the auction of the Chelsea Doors will be conducted with no reserve and offer absentee bidding via www.liveauctioneers.com and www.invaluable.com. Until it takes place, the doors will be on display at the Ricco/Maresca Gallery at 529 West 20th Street.

“I would imagine you wouldn’t be bidding unless this resonates with you,” Ettinger said. “If all you need is a door, go to a hardware store or a lumberyard. You’ll be able to get a much cleaner and nicer door, but it won’t have the history these ones have.”

When one door is closed, another is auctioned.