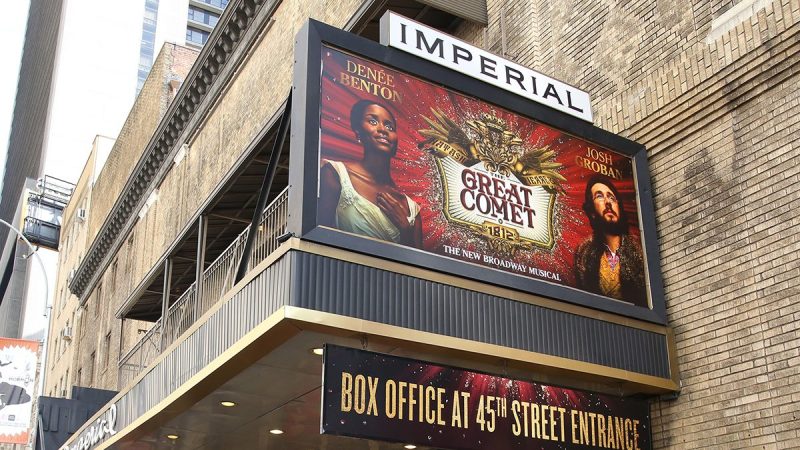 The list of nominations for the 2017 Tony Awards was released earlier today (May 2). The annual awards show—the Oscars of the theater world—will take place on June 11 at Radio City Music Hall, and be hosted by actor Kevin Spacey.

Per The Hollywood Reporter, leading the pack with 12 nominations was the musical Natasha, Pierre & the Great Comet of 1812, which stars recording artist Josh Groban. Hello, Dolly!, which co-stars Bette Midler and David Hyde Pierce (Niles from Frasier) garnered 10 nominations; while critics’ favorite Dear Evan Hansen raked in nine. The 9/11-themed Come From Away, which saw Canadian Prime Minister attend with Ivanka Trump in March, got seven nominations, including one for Best New Musical.

For the full list of nominees, read THR’s story here.