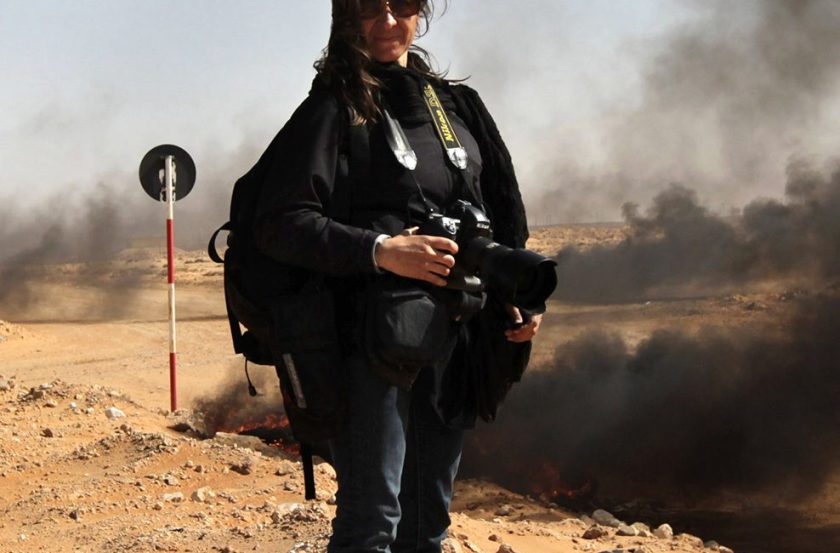 American photojournalist Lynsey Addario has led such a fascinating life that her story is being made into a Steven Spielberg–directed film starring Jennifer Lawrence.

Addario can add being portrayed by the world’s highest paid actress to a long list of accolades, including a Pulitzer Prize. As a conflict photographer, she is no stranger to risk; she was once held hostage. That said, Addario has had an unusually turbulent career, even for someone who’s job is to take pictures of rebels and warlords.

She was there in 2001 when the Taliban lost Kandahar, Afghanistan, to the Northern Alliance just after the 9/11 attacks. Addario’s extensively covered the conflicts in Iraq, Darfur, Haiti, the Republic of Congo, and Libya (where she was kidnapped and held hostage in 2011). Given this, it’s easy to understand why Jennifer Lawrence would describe the woman she’s going to portray as “f–king badass.” 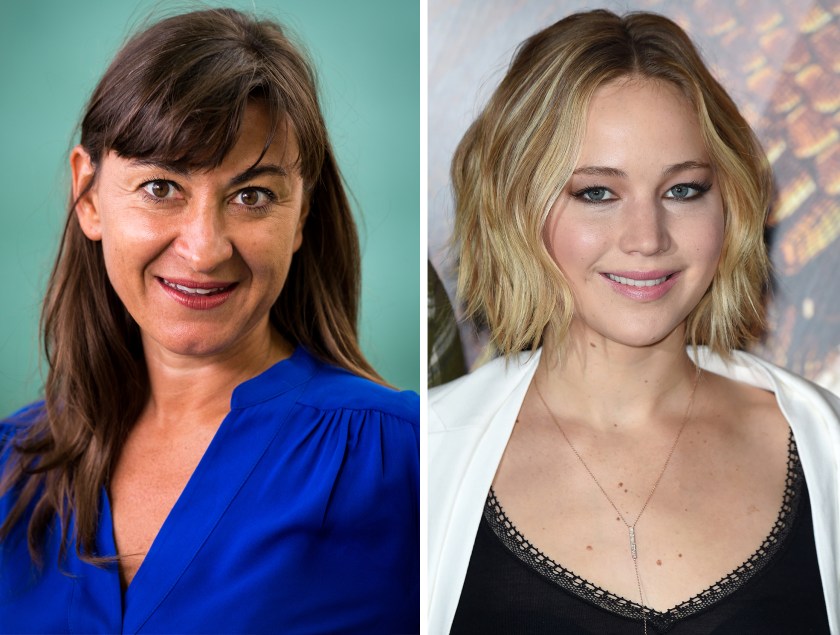 From Left: Lynsey Addario will be played by Jennifer Lawrence in the film adaptation of the photographer’s memoir. (Roberto Ricciuti/Getty Images; Karwai Tang/WireImage)
WireImage

At the same time, Addario’s leveraged being a woman in foreign countries to gain access to stories that her male counterparts would’ve been unable to land. “One great advantage of being a female journalist is that people often don’t know how to respond to me. I think in many of the countries that are more conservative […] I am sort of this weird third gender, [this] sexless person,” she told CNN.

In her memoir, It’s What I Do, Addario weaves a riveting narrative as she navigates her career around the obstacles that come with being a female American journalist in a war zone, per Entertainment Weekly. “She illuminates the daily frustrations of working within the confines of what the host culture expects from a member of her sex and her constant fight for respect from her male journalist peers and American soldiers,” said EW critic Jeff Labrecque, of the memoir.

Not only does Addario routinely have to fight for the respect of her peers, but she’s continuously pushing the boundaries of where she can go to get access to stories wherever they may be—no matter how dangerous. Despite fighting this two-front battle daily, Addario is unwavering in her commitment to her job. “When people ask me why I go to these places, they are asking the wrong question,” Addario writes in her memoir. “For me, the conundrum is never whether or not to go to Egypt or Iraq or Afghanistan; the problem is that I can’t be in two of those places at once.”

This persistent dedication is evident in her work, some of which is available below.