The Best iPhone Photographs of 2019 Are Way Better Than Yours

The 12th annual IPPAward winners have been announced 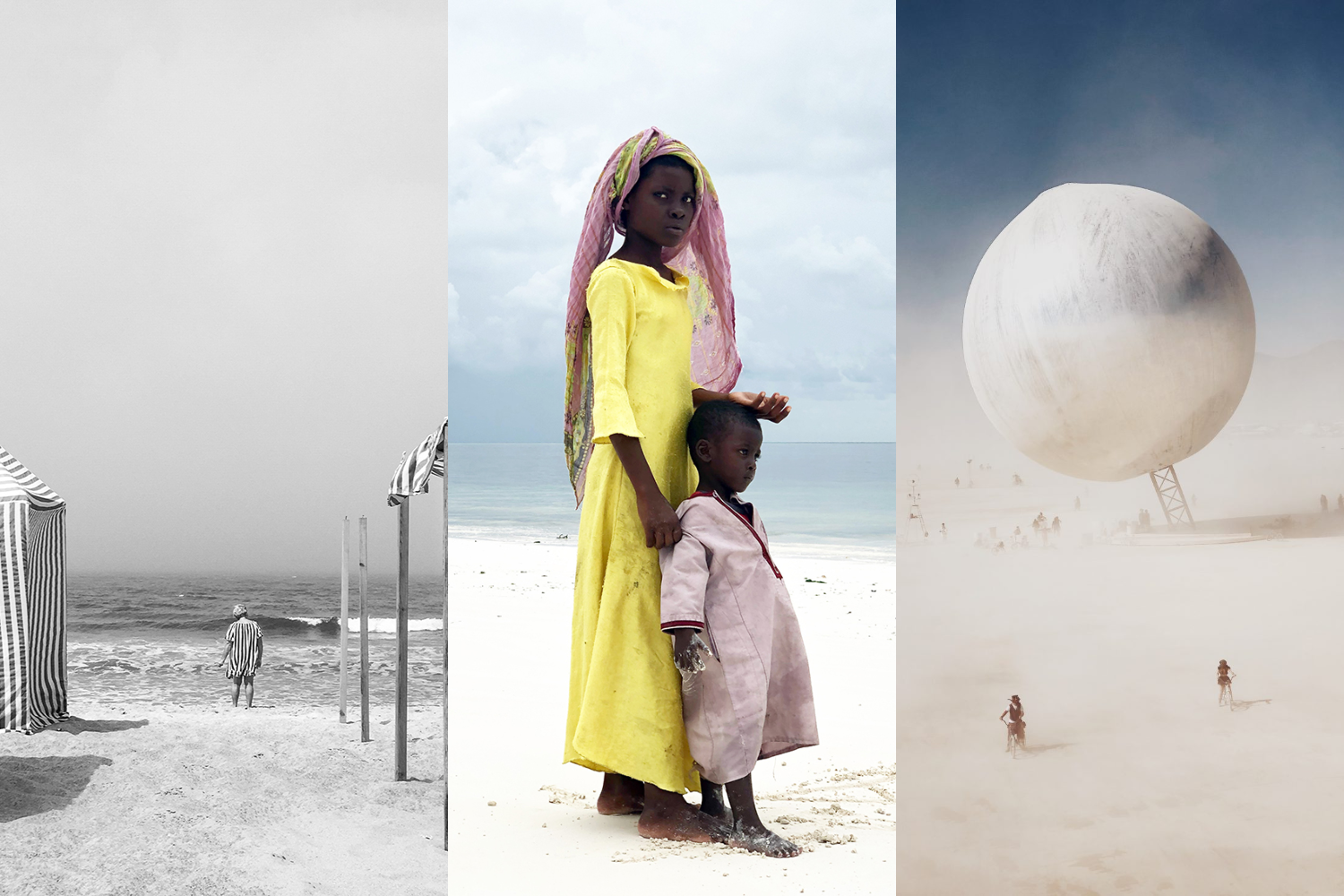 The best photos taken on iPhones around the world this year
Diogo Lage/Gabriella Cigliano/Peng Hao/IPPA
By Kayla Kibbe / July 26, 2019 1:00 pm

While the rest of us are busy crowding up the Cloud with screenshots and selfies, some people are using their iPhone cameras to create genuine works of art.

Every year since 2007, the iPhone Photography Awards (IPPAwards) have reminded us that even from the earliest, fuzziest days of the iPhone camera, artists and amateurs alike have found ways to use the ubiquitous technology the rest of us waste on dog filters and Instagram thirst-posts to capture and create breathtaking compositions.

The organization invites photographers from around the world to submit photos taken with iPhone or iPad cameras, edited only with iOS apps, to compete for prizes across 18 categories, including abstract, architecture, people, still-life and travel.

2019’s winners were announced Thursday, with 23-year-old Gabriella Cigliano of Italy taking home the Grand Prize as 2019’s iPhone Photographer of the Year. Her winning photograph of two children in Africa, called Big Sister, was shot with an iPhone X in Zanzibar while Cigliano was on her way back to Italy after a teaching stint in Tanzania.

“I still wonder how could I capture that exact moment in all its beauty,” Cigliano said in a statement. “It was one of the most beautiful things I’ve seen in my life, and I’ll keep it in my memories forever.”

In first place, behind Cigliano’s grand prize win, was Diogo Lage with Sea Stripes, a black and white snap of Santa Rita Beach in Portugal shot on an iPhone SE.

The shot captures what Lage called a “beachy mood,” in the artist’s signature black and white filter. “Only with rare exceptions do I revert to color.”

IPPA’s other Photographer of the Year honors went to second- and third-place winners Juliya Ibraeva and Peng Hao, of Russia and China, respectively. Ibraeva’s photo features a rainy summer day in Rome, when it was so hot “even the asphalt was melting,” while Hao’s shot captured a sand storm in Nevada during the Burning Man festival.

“The 2019 entries were off the charts great,” said Cary Hazelgrove, one of this year’s judges. “Astounding work that pulls the planet together through photographs.”

Check out the winning photographs across all categories, including honorable mentions, here.