January 19th is the day most New Year’s resolutions will be abandoned. That’s according to a 2019 study conducted by the fitness app Strava. The company analyzed data from 98.3 million uploaded exercise activities and determined that the 19th of January is “Quitter’s Day.”

Even if you can make it to the end of January, other data has shown approximately 80 percent of New Year’s resolutions fail by mid-February.  Meanwhile, in a new survey of 2,000 Americans conducted by OnePoll on behalf of N!CK’S the average respondent said they expect to give up on most of their 2022 goals entirely on February 4th.

While it may seem to be the culprit, your lack of willpower is not the reason why you abandon your resolution each year. Making one grand sweeping goal is simply unrealistic, and can even be harmful to your overall wellbeing says Katarena Arger, a Marriage and Family Therapist at Alter Health Group.

“Making a New Year’s resolution that you are destined to not keep may not be the wisest decision for your mental health for obvious reasons. Not many people relish the idea of failure, and it can even have a deleterious effect on your mood, self-esteem, performance and personal relationships.”

Couple our bad track record with resolutions (and, subsequently, the way those failed objectives make us feel) with the general fatigue many of us have been experiencing for two years, and it’s probably why most Americans have ditched the New Year’s resolution in 2022 — a year that succeeded “one of the worst years in American history.”

According to a recent Economist/YouGov poll that surveyed Americans’ New Year’s resolution plans, only 23 percent intended to make any resolutions in 2022, while an overwhelming 61 percent simply said nope (16 percent of poll takers said they were “unsure.”)

“This year it may feel especially difficult to make a resolution and actually follow through with keeping it given all the other changes and uncertainty people are facing as we kick off 2022,” says Arger.

Per the OnePoll survey, “75 percent of respondents said the ongoing pandemic has made them less concerned about fulfilling the ‘typical’ New Year’s resolutions,” and in the wake of the pandemic, are focusing on how to improve their happiness instead of making significant lifestyle changes.

Despite the overall disinterest in setting a new intention this year, the majority of Americans are still looking forward to 2022 and are hoping to make “lasting, positive changes” for the year according to these studies. So how can we accomplish our goals for the New Year when the odds are stacked against us?

Resolutions aren’t the problem; it’s how most of us go about setting them that inevitably lead us to failure. For example, the top resolutions Americans planned to make in 2022 from the Economist/YouGov study were “live healthier” (23 percent), “personal improvement or happiness” (21 percent) and “losing weight” (20 percent), which Arger refers to as “lofty goals.”

“Herein lies the problem. These are broad, unspecified and undefinable aspirations and it is no wonder individuals slack off or give up after a week or so. Without a specific, measurable, attainable, realistic and time-limited aka ‘SMART’ resolution for the new year, you may be setting yourself up for failure.”

So instead, scale back and focus on one target or goal that’s realistically achievable.

“Don’t go overboard. Make a plan ahead of time that’s measurable, actionable, and specific,” says Dr. Caroline Fenkel, a psychotherapist and co-founder of Charlie Health, a virtual mental health clinic for young adults and teens. Small, actionable goals are always better than intimidating, abstract ones. They also make it easier to track your progress and reward yourself, which helps you stay motivated.

“If you are a person who can’t help but make grand sweeping resolutions like eating healthy, exercising more or spending less, maybe you can think of these desired changes as lifelong objectives rather than just a short-term goal for 2022,” offers Arger.

If anyone told me to “think positive” right now I’d probably punch them in the face, but it is also worth noting that going into your 2022 resolution with a pessimistic attitude probably won’t help you achieve it.

“If you would like to build more sustainable habits for the rest of the year and beyond, it may be helpful to reframe the intended aims in a more positive light to increase motivation,” says Arger. “Think in terms of progressive improvement and don’t let a simple misstep lead you totally off-track.”

That last bit of advice from Arger is really the most important nugget of wisdom you should keep in mind as you tackle your aspirations this year. Just because you falter on your resolution, it doesn’t mean you’ve failed completely and it’s time to give up. Unless you really want to give up, then that’s completely valid, too.

“Remember to give yourself a pass if it doesn’t go 100 percent according to plan,” echoes Fenkel. “So many of us are exhausted, burnt out and stressed. Almost all research over the past two years has found that rates of anxiety and depression are skyrocketing. Go easy on yourself.” 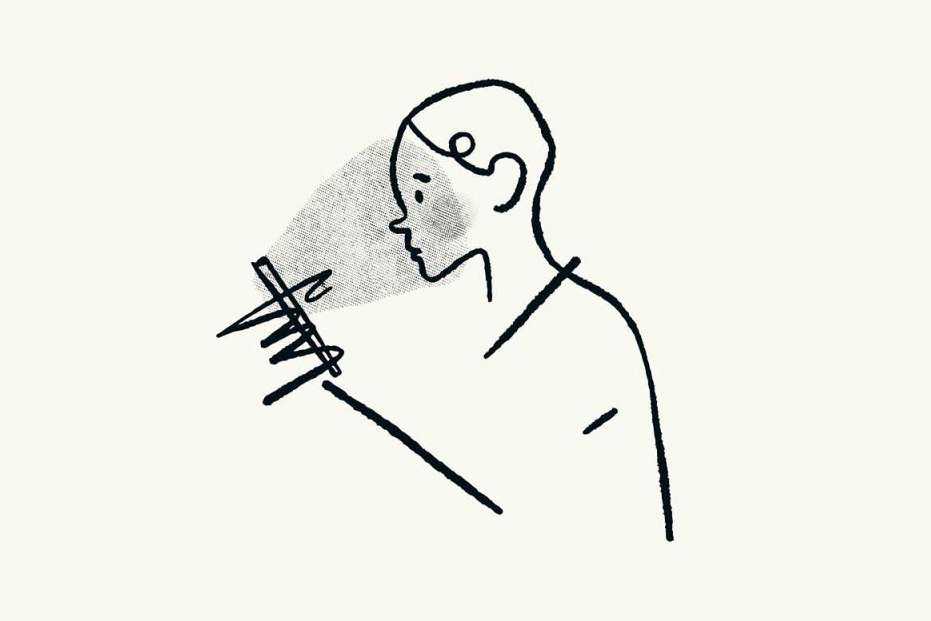 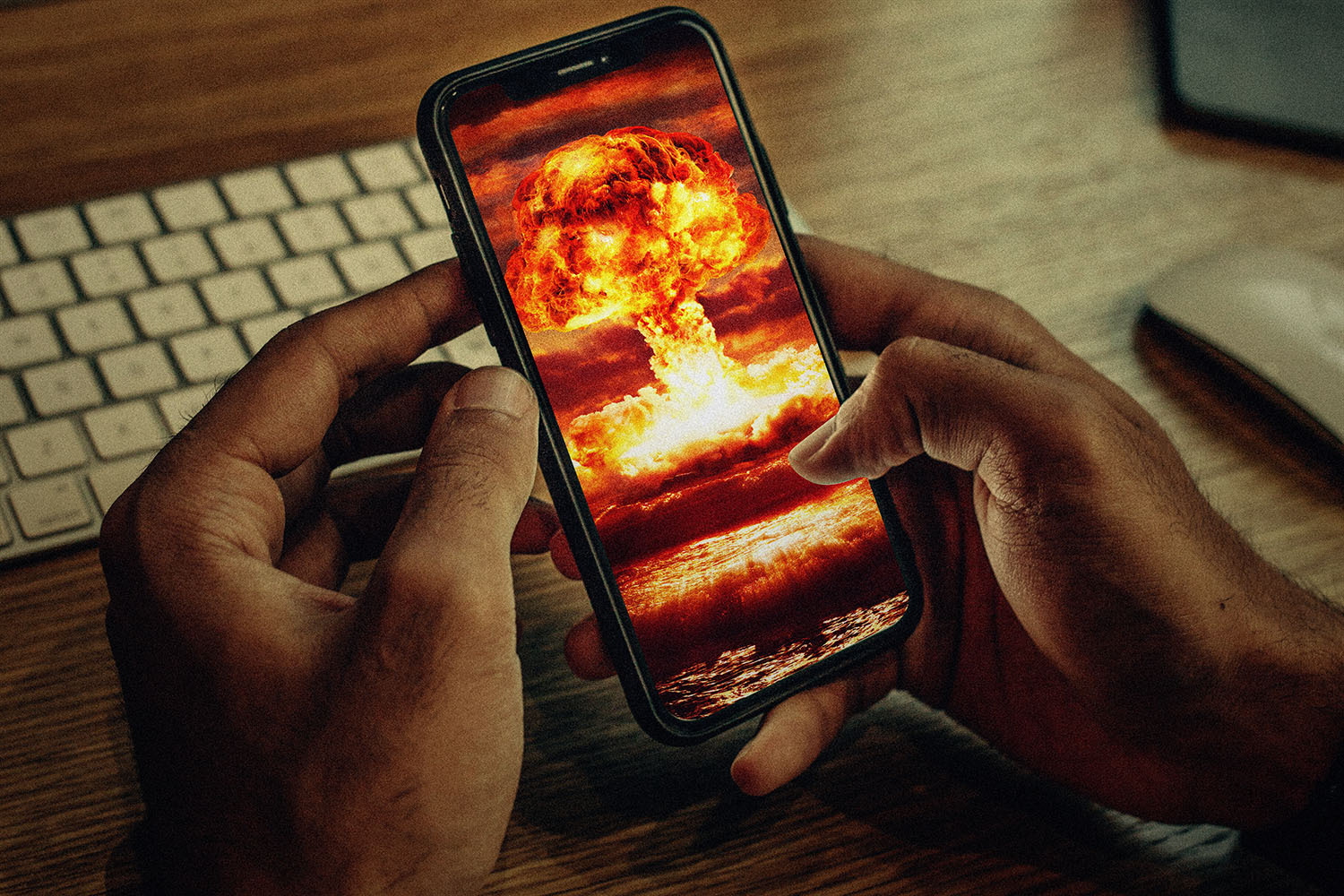 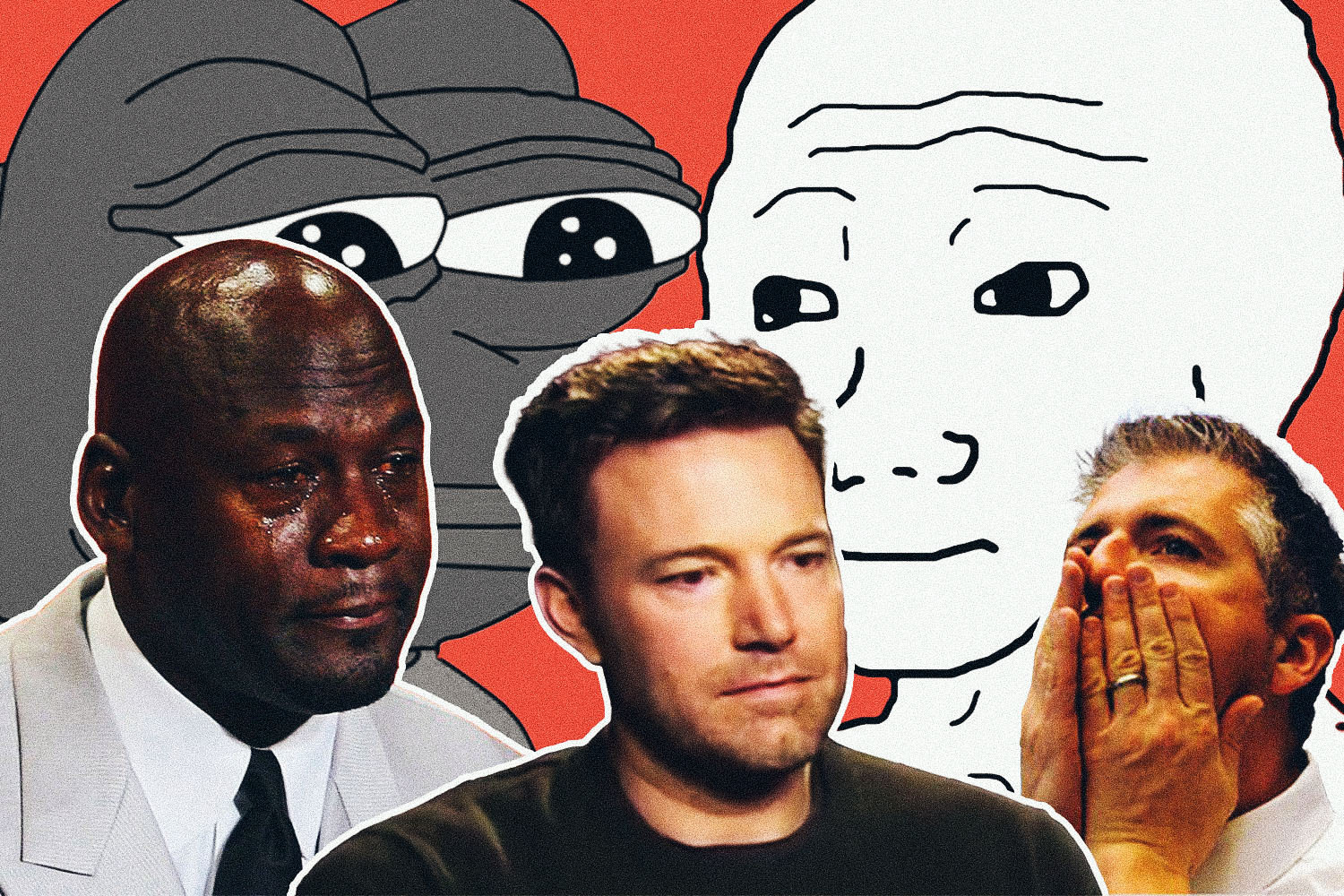