Your incessant bad-news browsing is — surprise! — not helping your anxiety. Here’s how to fix it.

This is your brain on 15 hours of doomscrolling.
Charles Deluvio / Romolo Tavani
By Logan Mahan @missloganmarie

Every week at least one Instagram influencer is informing me of the magical healing properties of “unplugging.”

“When we unplug to unwind and spend less time scrolling, we end up spending way more time living,” astutely wrote one popular fashion influencer just this past week, detailing how she meditated, napped and walked around in the woods near her Hamptons estate without checking social media for an entire weekend.

The idea of ditching all the toxicity of the internet is a desirable one, and a feat I’m certainly jealous of seeing other people accomplish (though maybe having private acres upon which to meditate would help). But even if I didn’t have influencers in $200 sweatsuits offering me insight into a world without the pressures of maintaining a popular Instagram account, I know that my own endless scrolling habit is not healthy.

It’s not healthy for my eyes or my mental state. I know this because many experts have written about both extensively. Because my friends (who aren’t famous influencers) often tell me how much better they feel after taking a short break from it. Because on the very rare occasion I realize I haven’t looked at my phone all day, I feel a sense of relief. Yet I can’t seem to stop scrolling through news about the pandemic, the election and the general state of the world, even though I know it always results in the same never-ending spiral of panic.

This kind of terrible, incessant scrolling has been dubbed “doomscrolling,” and it’s a phenomenon you’re probably guilty of participating in as well, especially in the year 2020.

We doomscroll because we humans have evolved with the need to familiarize ourselves with dangers, explains Celan. This gives us a sense of control and allows us to prepare for the worst — which also makes it difficult for us to quit.

“It’s hard to stop doing something that our mind unconsciously believes will help us be more prepared for danger, even if that is realistically not happening and anxiety is the only result,” she adds.

The problem with doomscrolling isn’t necessarily about looking for news updates or wanting to stay informed, but about doing so in excess. This means the solution is seriously homing in on some self-control and limiting the time you spend on social feeds.

“Ask yourself what is a reasonable amount of time that you can look at the news every day, then set a timer before opening Twitter or whichever app or website you use for news updates,” says Celan, who recommends setting a timer for 5-15 minutes and then cutting yourself off when the buzzer sounds.

“If you can’t help yourself, some apps do exist that can lock you out of certain apps, such as your news app, after a set period of time.”

As someone who had to set a limit on how much time they could spend on Twitter each day at the beginning of the pandemic, I can vouch for utilizing that feature. It’s simple enough to set, and while I do occasionally hit the ignore button and continue scrolling, the pop-up notification will pull your head up from the gloomy waters and, at the very least, force you to acknowledge your mindless browsing.

Additionally, setting app timers or putting Post-It note reminders all over your home might be good measures to implement ahead of Tuesday’s presidential election. As many experts and journalists have noted, due to the immense amount of mail-in ballots this year, declaring an official winner on election night might not happen. Unless the outcome is a blowout, it could take days or even weeks, meaning we’ll all have to exercise some patience and mindfulness to ensure we don’t spend those days nervously scrolling through updates, speculation and discourse on social media.

“Ask yourself this: Does worrying have the power to change the future? Our minds get stuck on repetitive worrying because of this mistaken belief that worry prepares us or changes something about the source of anxiety,” notes Celan. “So set a limit on how much time you will look through election updates using a timer and then lock yourself out of continued doomscrolling.”

And if you’re someone like me, who is required to lurk the interweb and various social platforms because their job requires it, good news: there is hope for our fucked-up little brains as well.

“Even if your career involves using Twitter or other social media, you can still set limits on how much time you’re willing to spend on any particular topic,” says Celan. “Once you’ve started searching for a new topic on Twitter, start the timer. After your 5-15 minute timer goes off, make yourself get up, stretch and remind yourself of the real world. Some deep breathing or mindfulness exercises can help recenter your mind. Then you can return to your own on social media with a new topic, so you don’t get sucked into the same one for longer than you needed or wanted.”

The solution to our doomscrolling tendencies may seem obvious, but actually implementing and practicing mindfulness, especially now, is still incredibly difficult. That said, as Celan notes, there is only so much we can do to prepare for the future, and spending our days consumed in worry isn’t doing us any favors.

So while you don’t have to completely remove yourself from your social feeds, recognize when you need to give your brain a rest. It’s the best form of self-care you can practice this year. 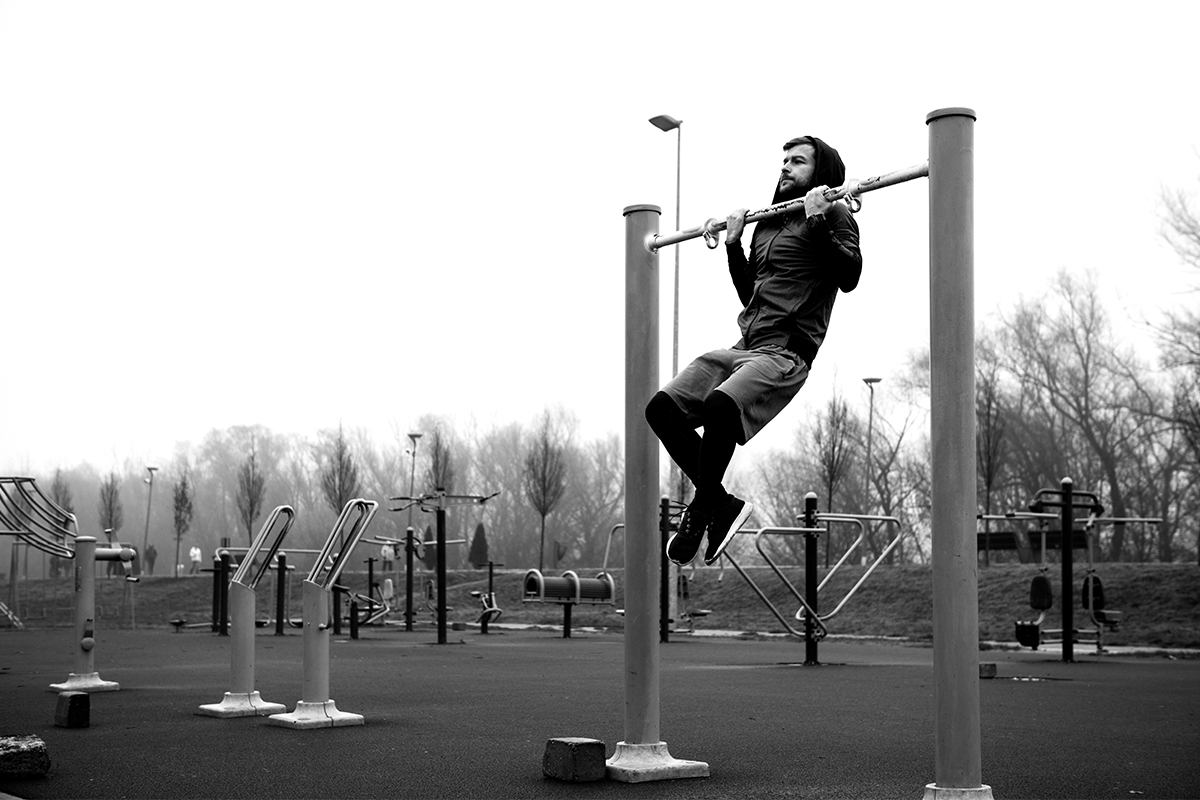 A Simple Plan for Working Out Without Your Phone 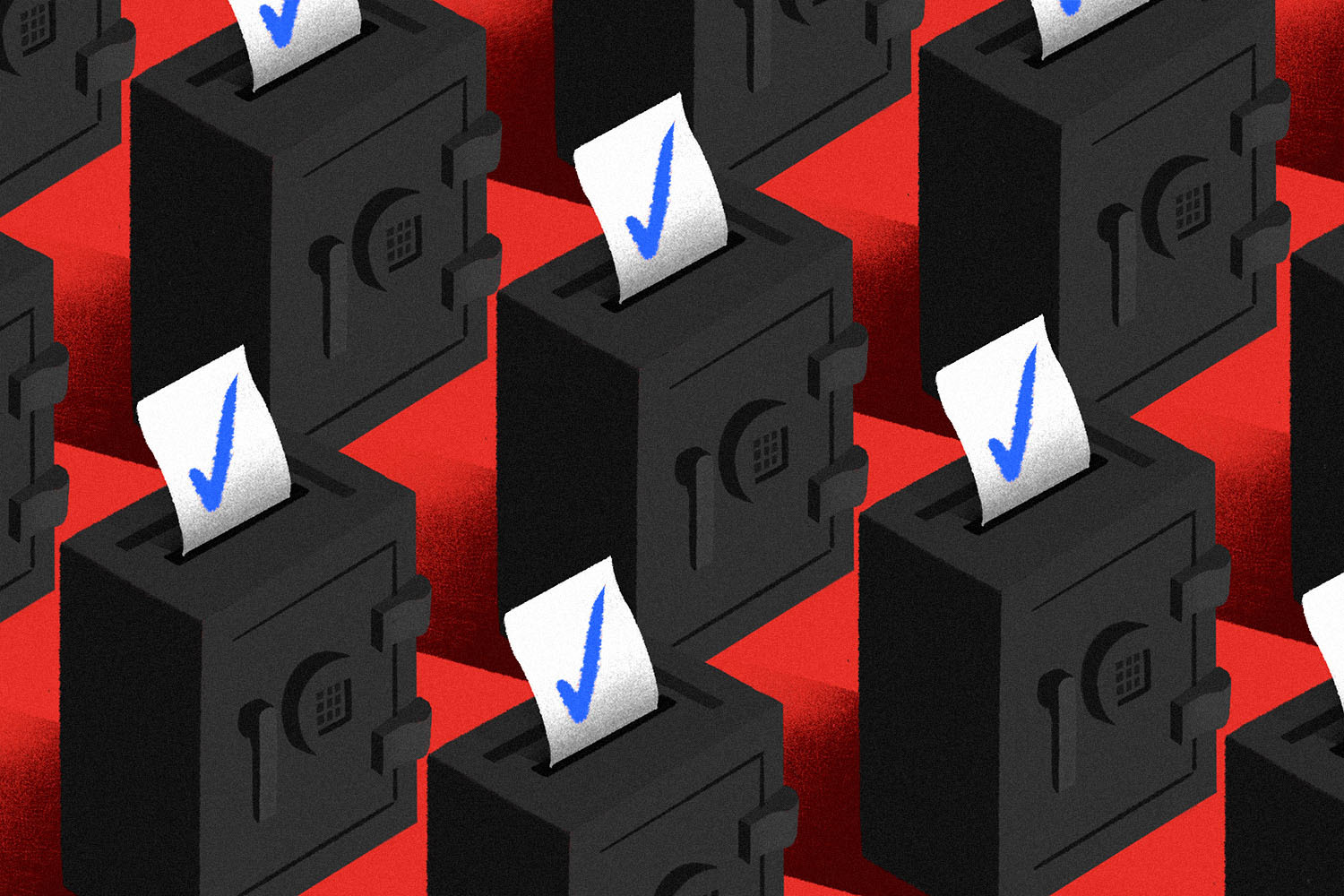 Inside an Attempted Election Hack: A US Cybersecurity Operative Tells All 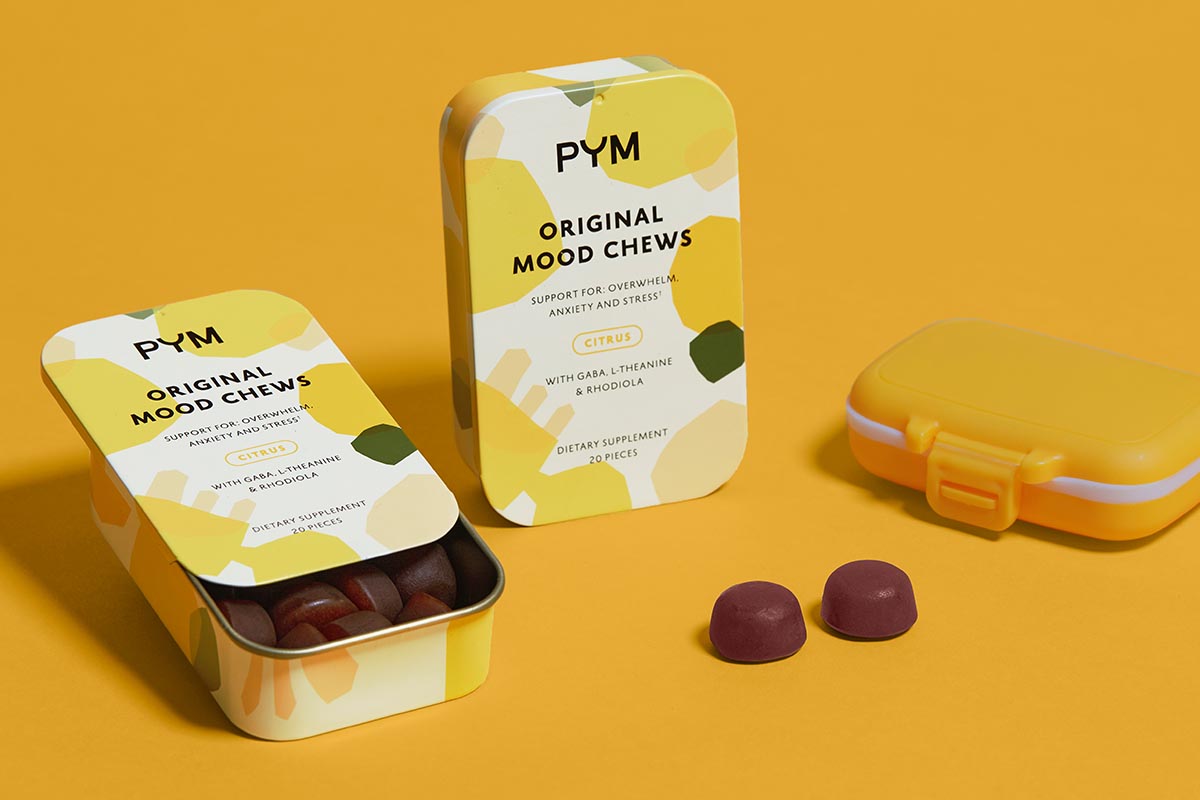