This is our wake-up call. We won’t get a second free pass.

There is one word that’s been cropping up in the coronavirus news cycle over and over again to the point that your eyes are probably glazing over it by now: “Unprecedented.”

Even though people belabor the similarities to the 1918 flu pandemic, even though the warning signs for a viral outbreak like COVID-19 have been flashing for years (most pointedly in a 2015 Ted Talk from Bill Gates), and even though it’s easy to play the blame game in hindsight, the truth is that back in December 2019, no one expected this outbreak to destabilize communities and economies across the globe.

We should have been prepared, but it’s not as if we as a species deserve the consequences (though there is certainly plenty of justifiable blame to go around concerning the response to COVID-19). This is a collectively traumatic time, and no one deserves to suffer.

Unfortunately, we won’t be getting a second free pass. We can’t label the next global crisis as “unprecedented,” because we’ve now seen firsthand the fragility of our interwoven international system when faced with an out-of-control crisis that can’t be fixed by throwing money at it. The normalcy bias has officially been resoundingly discredited.

What does that mean for us as human beings? It means that the next time science tells us our way of life is unsustainable, the next time experts across industries and continents hold up flashing warning signs, the next time we can predict a global catastrophe and don’t work together to avert it, we can blame no one but ourselves. In other words, if we don’t take the climate crisis seriously after the COVID-19 pandemic, we as a species will deserve the consequences.

It gives me no joy to write those words, but it’s true. And to be clear, I’m not talking about retribution on an individual level; as we’ve seen from individual accounts such as the first climate change refugees in the U.S. and endless reports by everyone from the United Nations to our own government, poor and marginalized communities will be hurt first and more severely when the worst of the climate crisis comes to pass. I’m not saying people who are forced to relocate because of rising sea levels or a lack of drinking water deserve that fate. But as a species, it doesn’t matter if you’re American, Chinese, Indian, Nigerian or Brazilian — the danger of the climate crisis endangers us all, and we all will have to answer for inaction.

I’m far from the only one making this point, of course. Jem Bendell, professor at University of Cumbria, called the COVID-19 fallout “a dress rehearsal for the kind of collapse that climate change threatens.” In the same Bloomberg story, Steven Desmyter of influential hedge fund Man Group, agreed, “No one saw COVID-19 coming. With global warming, there’s a catastrophe of equal or greater magnitude on the horizon that we can still do something about.” And in both the U.S. government’s current scramble to shore up COVID-19 and its lack of action on climate, environmental expert Bill McKibben sees “an unyielding spiral of increasing danger.”

For anyone saying, the coronavirus has helped heal the planet! I’ve seen all these articles about pollution being down and air being cleaner! Won’t that help the problem? No. Sorry to be blunt, but while greenhouse gases have slowed, they’re still on the rise. We’re still heating homes and cooking food, many factories around the world are still operational — it’s not as if just because we stopped driving to the office every day carbon dioxide emissions just disappeared.

Sean Sublette, a meteorologist at the nonprofit Climate Central recently described our current situation to the Verge like this: “It’s like a bathtub and you’ve had the spigot on full blast for a while, and you turn it back 10%, but you’re still filling the bathtub. You haven’t really stopped filling the bathtub, you’ve just slowed it a tiny bit.”

That’s not to say that the hurdles to cutting greenhouse gas are insurmountable — they’re not. The emissions and pollution drops we’re seeing now stem from a completely uncoordinated fluke. To tackle these issues — as well as the problem of well-paying jobs, clean water, affordable food and reliable power — we have legislation waiting in the wings both on the federal and state level, most prominently under the Green New Deal banner.

Speaking of the Green New Deal, don’t buy the laughable narrative some politicians have cooked up — by a humongous feat of intellectual disfigurement to rival an America’s Got Talent contortionist — that this legislation, or similar efforts, will lead to another coronavirus-level economic crisis. Not only is that just textbook fearmongering aimed at capitalizing on a crisis for political gains (a move the same politicians like to denounce), but the lack of action on climate change will in no uncertain terms tank the economy. How do I know that? Because a report released under the Trump administration said so.

To be clear, I am not claiming there is any silver lining to the pandemic. Anyone who says the horrific death and hardship that have come from COVID-19 is a good thing because it “benefits the planet” is participating in a form of eco-fascism, and that’s simply and purely unacceptable. On the flip side, politicians and other leaders who are willing to sacrifice even more lives and even more jobs in the future because they’re too afraid to deal with the climate crisis should be held even more culpable.

So what do we do now? We pass a Green New Deal that prioritizes well paying jobs and the long-term health of all Americans. We stop the debate about personal choices vs. systemic issues and recognize that to thwart the worst of the climate crisis, we need to do both. We need to eat less meat, use less plastic and fly less, but we also need to stop building unnecessary tar-sands pipelines like Enbridge’s new Line 3. We tell our elected officials to stop crying about how this country isn’t doing as much to fight climate change, or how that country isn’t doing their fair share, and once again become a leader by example on climate issues, as we were in the past. We support leaders who take the lessons this pandemic is teaching us seriously, not those who blindly bulldoze ahead to replenish their stock portfolio.

I don’t care if you’re on the left or the right, I really don’t. When the climate crisis reaches the point of no return, we won’t be able to solve it with $2,000 monthly checks or by donning rifles and American flags and protesting on the steps of government buildings. It will be about survival at that point, and a return to normalcy will not be possible.

Americans overwhelmingly believe in the science of climate change, and we have the blueprints to do something about it. But do we have the will? 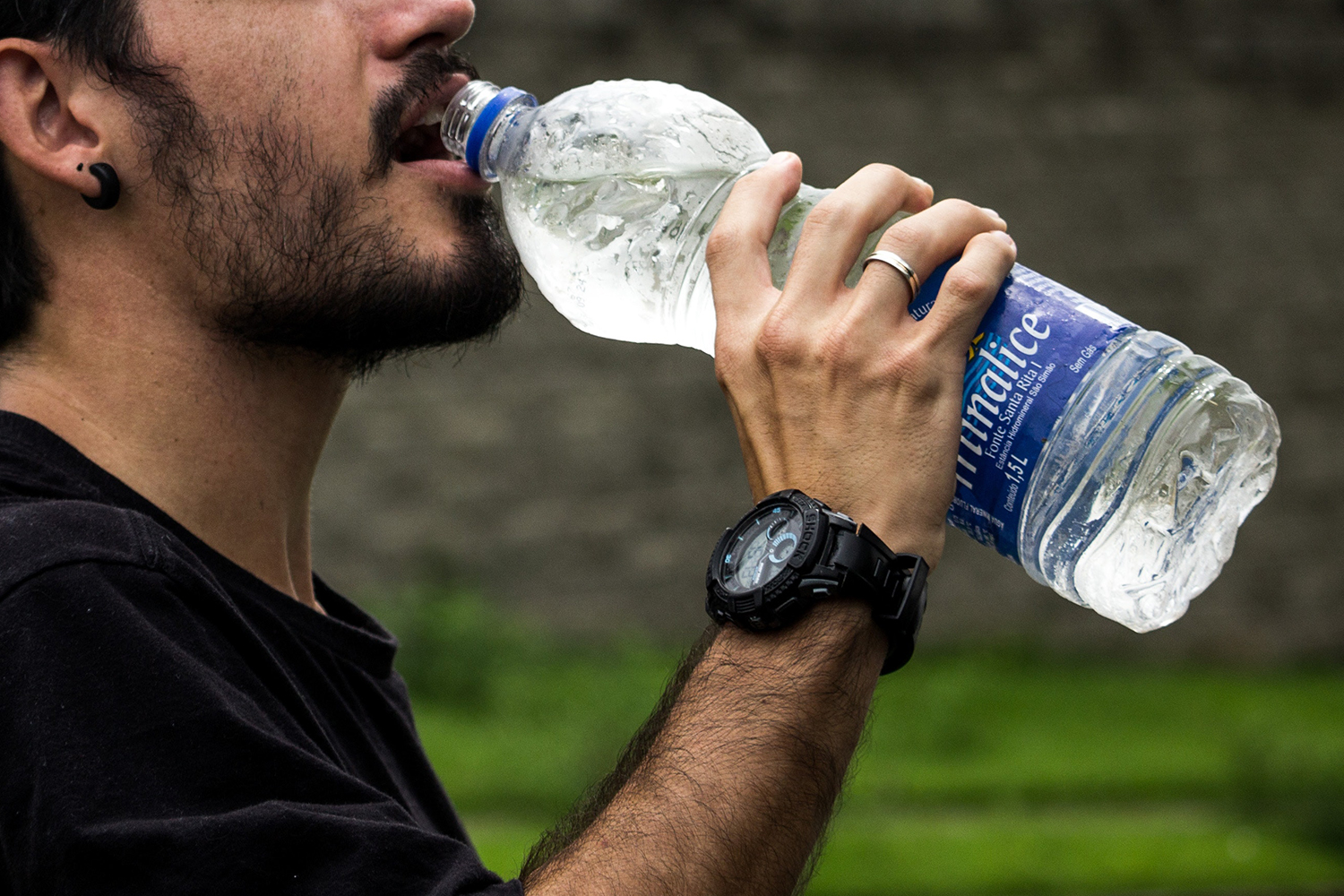 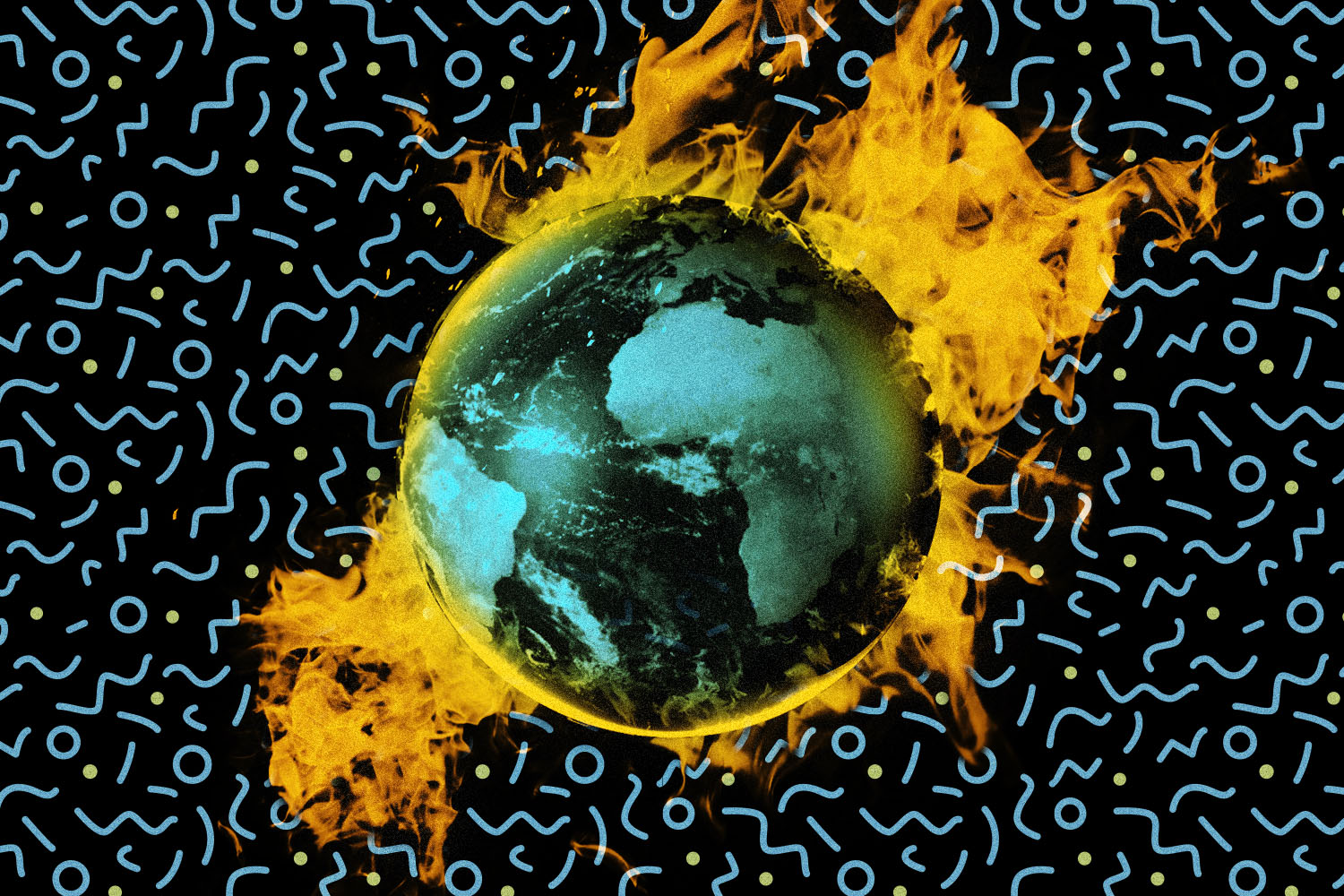 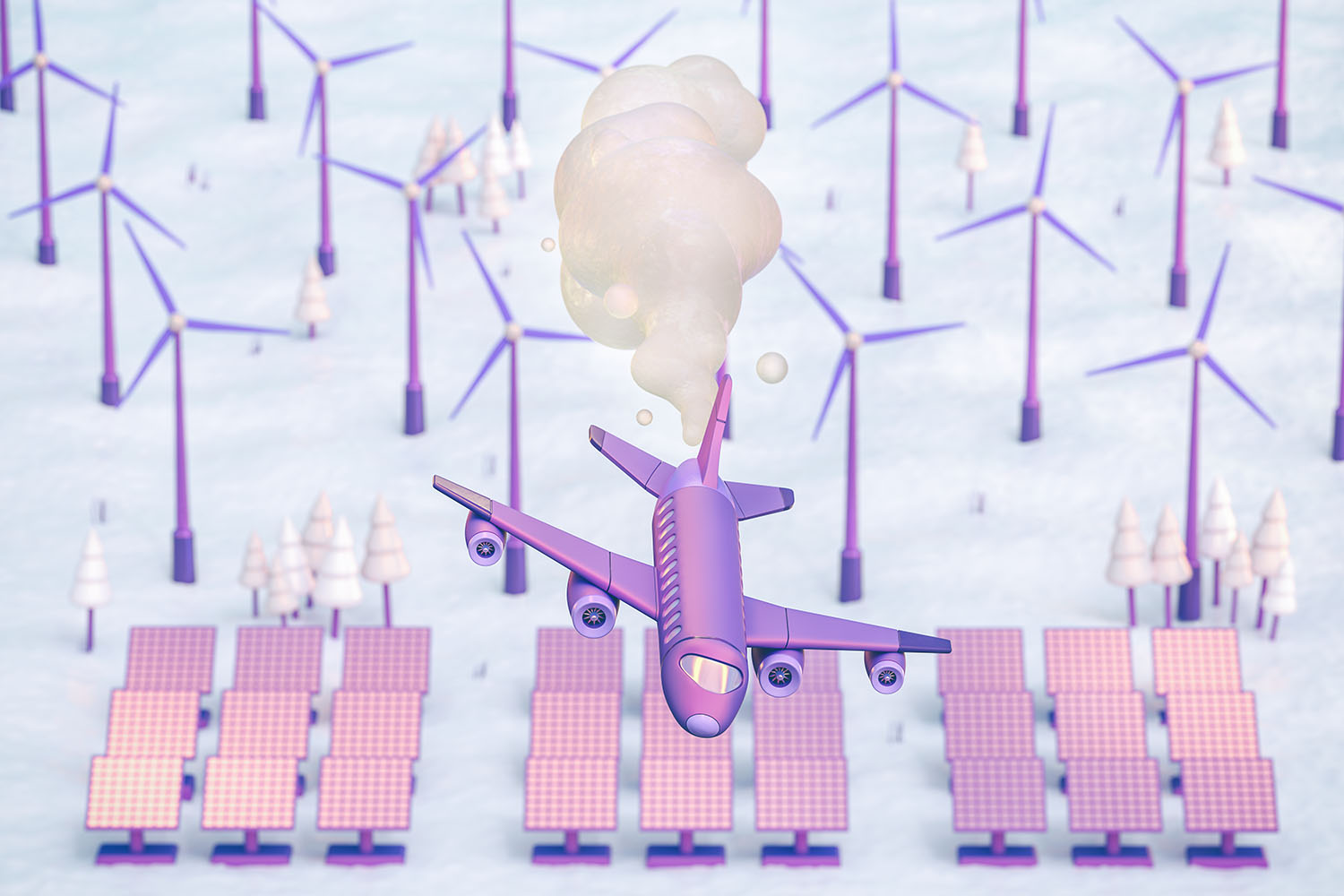 What Are Carbon Offsets, and Should You Buy Them When You Fly?