Is the World’s Deepest Cave Underneath Uzbekistan? 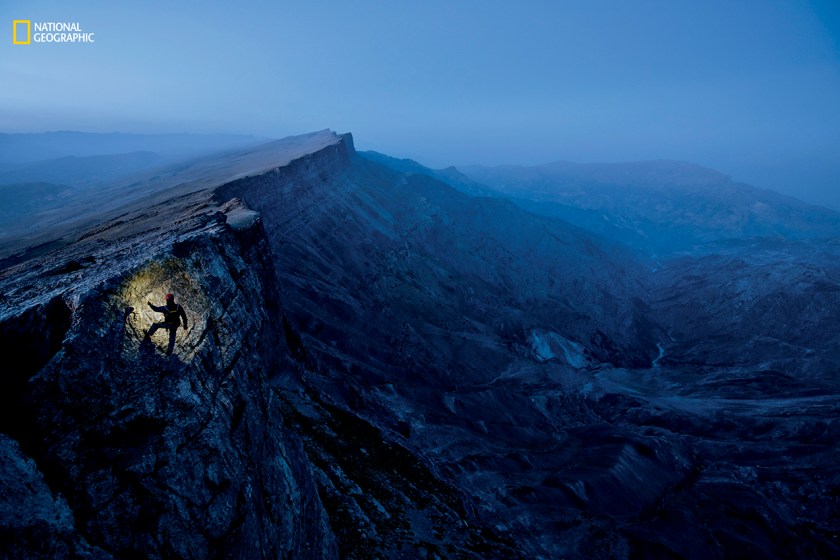 Despite exploring our planet for centuries, adventurers still manage to make a find that stops us in our tracks. For example, Dark Star, a subterranean labyrinth underneath Uzbekistan, could be the world’s deepest cave. That distinction’s not certain, however, because the cavern is so big that no one has been able to determine Dark Star’s parameters.

After eight expeditions, explorers have mapped out 11 miles of the cave network without finding an end. At its lowest explored point, the Uzbekistan cavern dubbed the “Underground Everest” reaches 3,000 feet below the surface. While the record is 7,208 feet, many think Dark Star will take the title, given how much of it is left to explore. 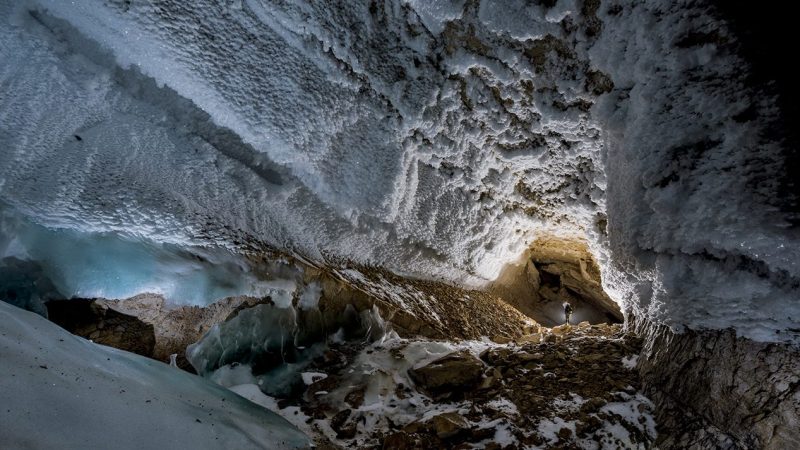 Exploring a cave this big requires a lot of special equipment and advanced spelunking techniques. For additional difficulties, Dark Star is located in a remote part of a country that’s experienced bouts of political instability. And frankly, it’s simply difficult to prepare for how massive it is. Some explorers, either unprepared or underestimating its size, have just run out of rope. 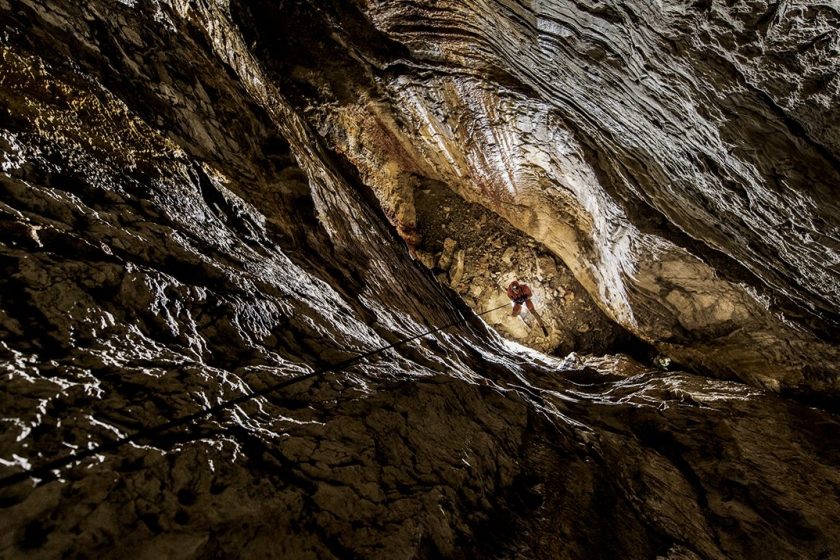 Zhenya Tsurikhin climbs a freehanging rope. Dark Star’s passages are deep underground, yet many are 10,000 feet above sea level. The thin air at that altitude ups the physical challenge of negotiating the cave. (Robbie Shone/National Geographic)

First discovered by the Russians in 1984, British adventurers made it to the mouth of Dark Star in 1990. The very nature of the cave creates a unique set of challenges for explorers. Despite plummeting deep below the earth, parts of the cave system reach 10,000 feet above sea level. As a result, those parts have extremely thin air and make a physically-taxing expedition that much more grueling. Oscillating between 30 and 37 Fahrenheit, Dark Star is also home to numerous lakes and rivers.

Writer Mark Synnott joined a 31-person team on an expedition into Dark Star recently. He spent two nights inside the cave system documenting the efforts being made to map the cave system. His article appears in the March issue of National Geographic magazine, in which these images are published. 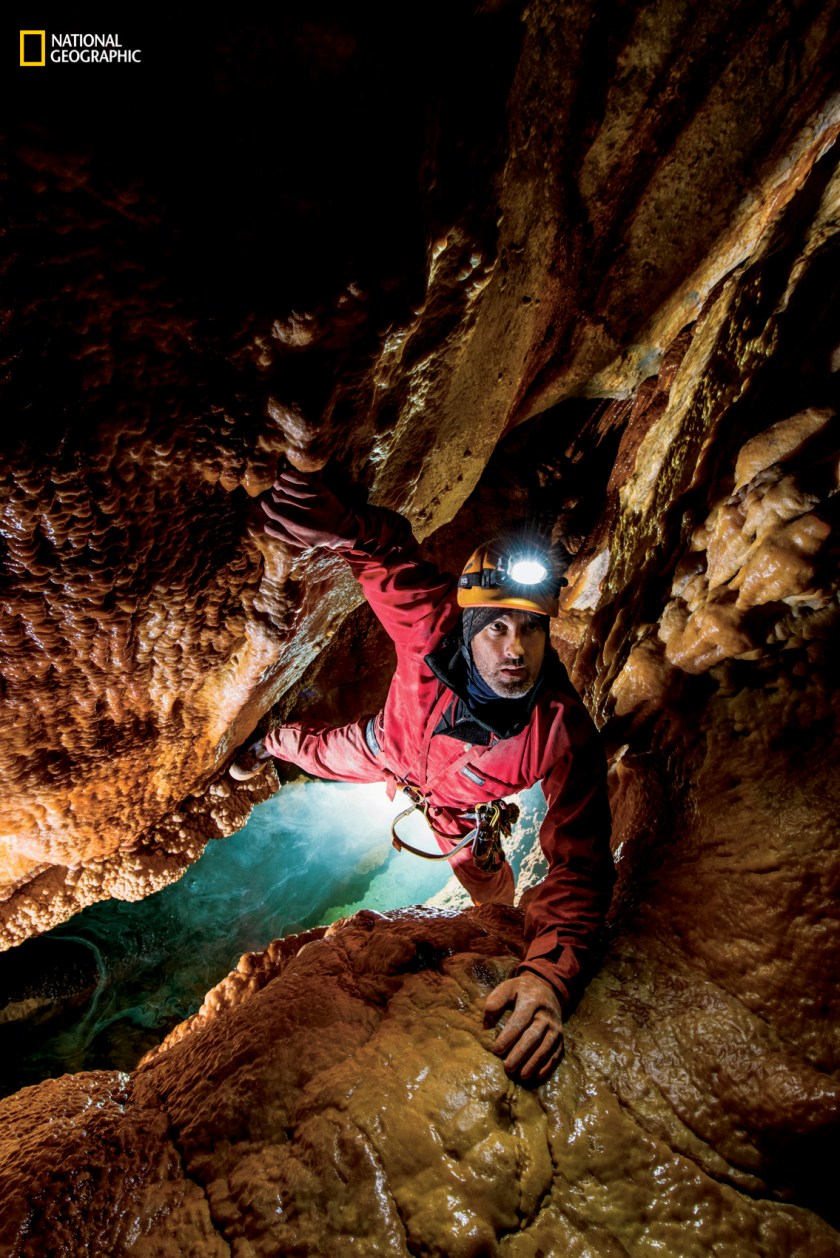 Perched on slippery rock, Synnott knows that falling into icy water isn’t an option. Here, wet clothes won’t dry. Hypothermia, a broken ankle, or getting lost are just a few of the risks that loom in Dark Star. (Robbie Shone/National Geographic)
Photographs by Robbie Shone 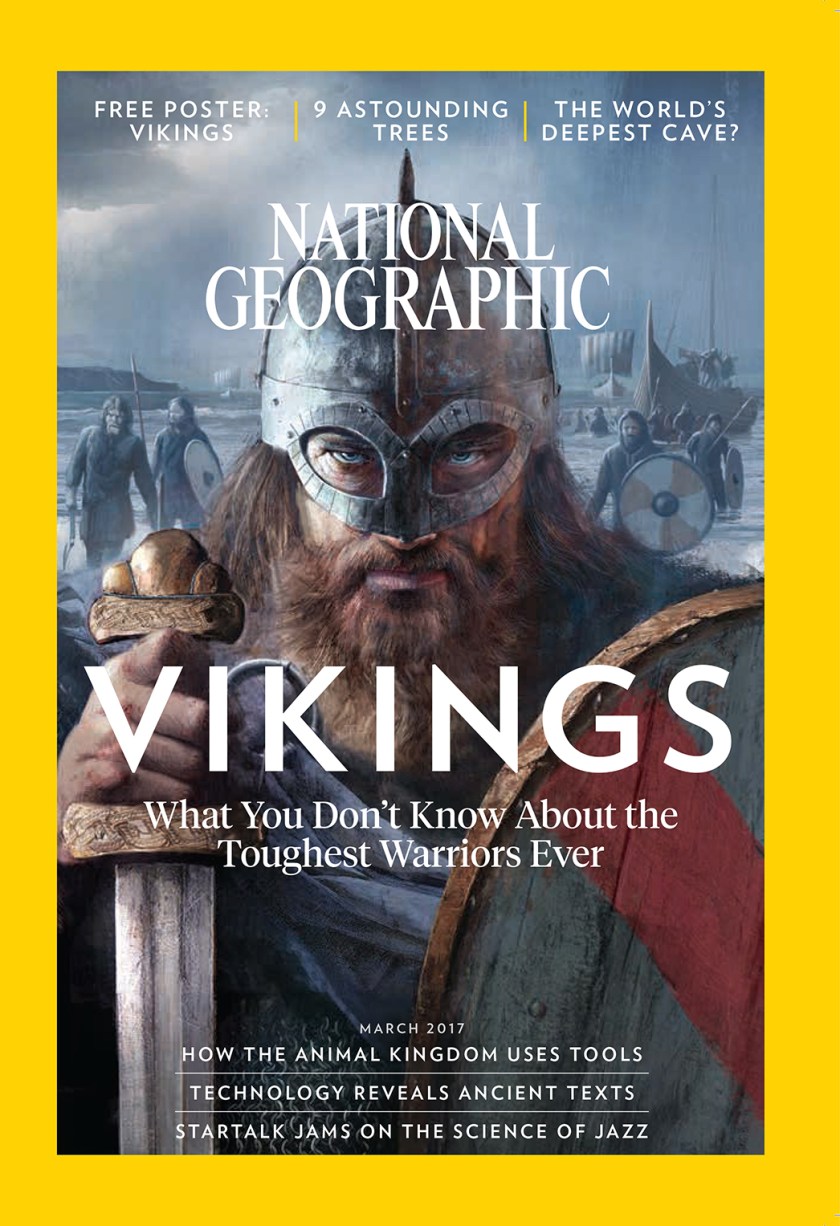 Learn more about Dark Star by reading the story here.