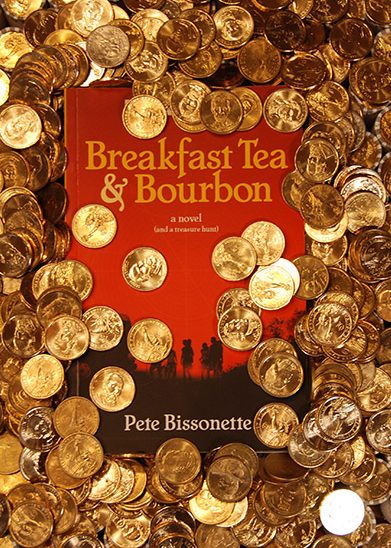 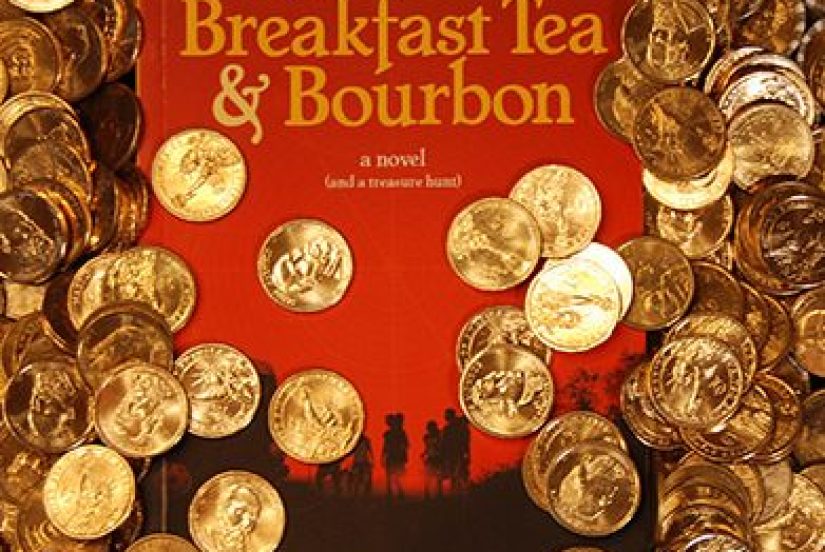 The world’s greatest mystery novelists always give their readers a chance to solve the crime before the final page.

The novel’s clues actually lead to a real-life treasure worth $50,000. The best part? Nobody’s found it yet.

To paraphrase Sherlock Holmes, the game’s (been) afoot since Feb. 9, and although some readers have apparently come within feet of the haul, it still sits unclaimed.

What of the book itself? It follows five friends who are themselves on a treasure hunt in an old RV. It may not be Great American Novel—RCL downloaded a free chapter via Bissonette’s website, and then got the whole tome from his publicist—but the really memorable ending has yet to be written. 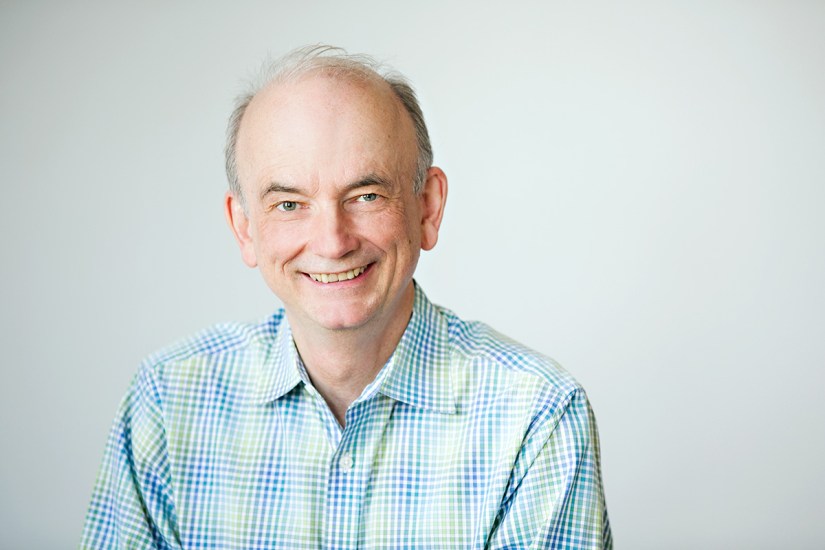 For all intents and purposes, the treasure is hiding somewhere in the 50 states—but only Bissonette knows where at the moment. In a series of videos on his website, the author stokes the flames of intrigue, showing off a $1,000 box of dollar coins, supposedly one of 50 hidden somewhere in the continental U.S.

That appears to be a little bit of artistic license: In an NBC Minneapolis interview, Bissonette revealed that it’s not the coins that are buried, but something mentioned in the book that equals the $50K value.

Either way, if you end up finding it, he’ll gladly pay up in the coins or a personal check  (with an additional $5,000 will be donated to a charity of the winner’s choice).

Thankfully for Bissonette, writing is just a part-time gig; he’s the president of a self-improvement business in Minnetonka, Minnesota, called Learning Strategies. Maybe the least secret part of the whole project is that it’s an above-and-beyond-the-call-of-duty way of promoting the business (click here to learn more). To order a copy of the book here. Crack the code, and it becomes a pretty good return on your investment.

Meet Bissonette, and find out about the treasure hunt in the video below.