Inside the Secret Life of Your Private Helicopter Pilot

Whether your flight is fifteen minutes or five hours, your pilot has a story worth knowing.

New York City looks better from the air, and no one knows it better than Anthony Ianni. A born-and-bred native who’s been flying helicopters around the aggressively regulated airspace for almost 10 years, Ianni has seen it all: Blooming fireworks above Central Park in summer and the Empire State building lit for Christmas in December, Ianni told RealClearLife during a recent flight that he pinches himself every day he gets to fly.

“Without any using expletives,” Ianni said, “it’s out of this world.” 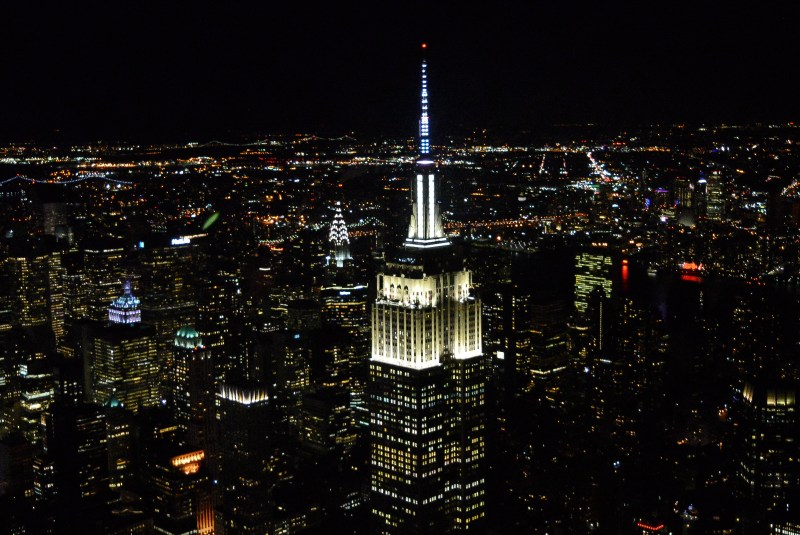 The Empire State Building from the air, with the Chrysler Building in the background. (Diana Crandall)

The same can be said for flying privately. Anyone familiar knows how preferable the process is to travel out of a commercial hub: No long lines, no baggage issues, no extra fees to fork over for preferred seating. The entire experience is first class — walk onto the tarmac, ascend the twinkling stairs and buckle in. But whether your flight is fifteen minutes or five hours, you may not have the bandwidth or the access to ask about your pilot’s backstory. This is one worth knowing. 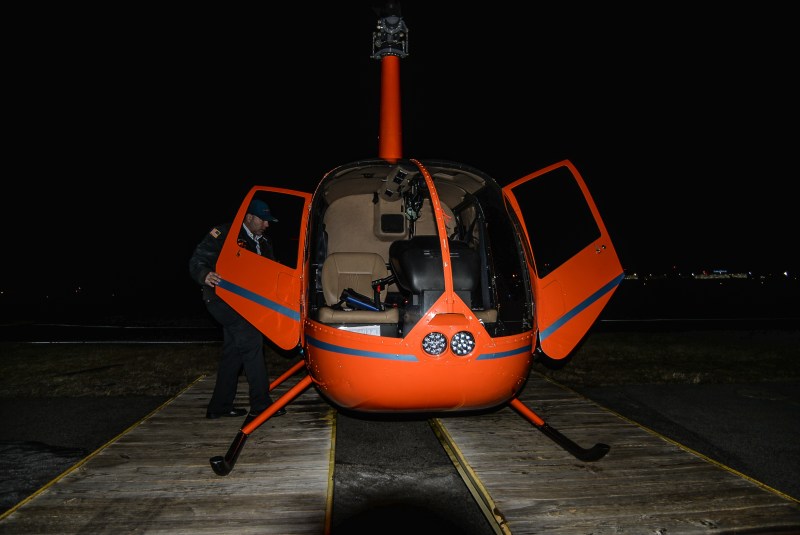 Taking off from Westchester County airport in a WingsAir Helicopter aptly titled “The Pumpkin” for its orange color, Ianni balanced technical management, communication with air traffic control and expert sight-seeing recall as we made our way down the East River, circling the Empire State building twice, and flying toward Lady Liberty to admire Manhattan from the south. 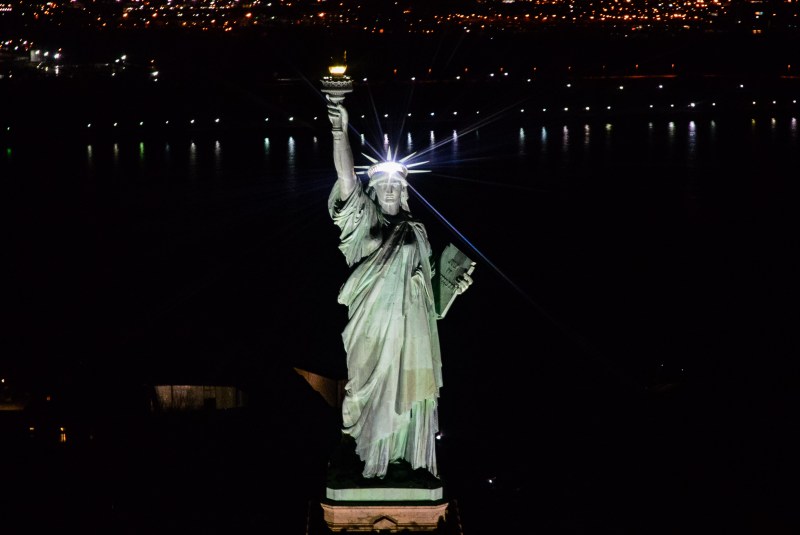 The Statue of Liberty from the air (Diana Crandall)

Telling his story from both the ground and the air, the husband and father wasn’t always sure he was going to be able to pursue his dream to fly professionally.

“I wanted to be a pilot since I was a little boy, as long as I can remember. Living right by La Guardia airport in the Bronx, the airplanes would fly over the house all day every day,” Ianni said. “I played soccer in the Bronx and every time the airplanes would fly over the field, it would be a tremendous distraction. I can remember my coaches and my father telling me to pay attention and to stop watching airplanes. I remember that very well.” 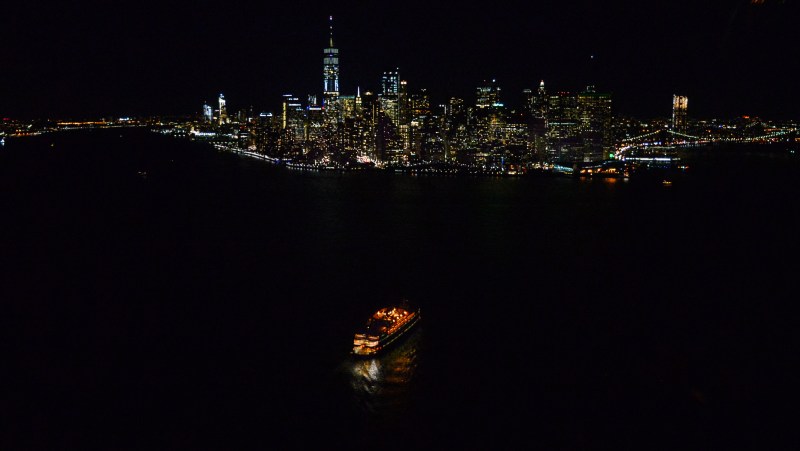 The Staten Island Ferry on its way to Manhattan (Diana Crandall)

A former Verizon technician who worked for 17 years installing FiOS cable and internet, one of the major life events that spurred Ianni to leave the communications company for flight school was the death of his mother; she told him to follow his dreams, and he couldn’t get helicopters out of his head. 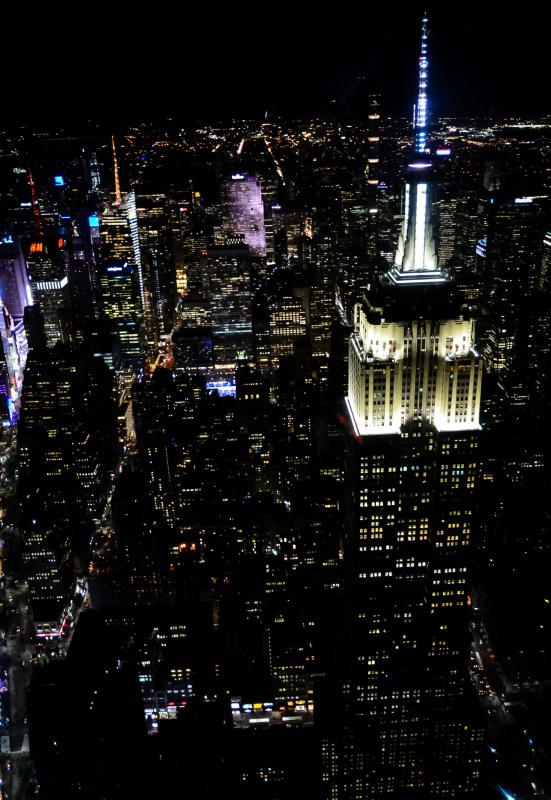 His flight path is certainly no longer muddled. Zooming north back toward Manhattan, Ianni circled near the Freedom Tower and made his way up the East River, banking left for another spectacular view of the Empire State Building before dipping over the Hudson for a wide vantage point of the city’s west side. Watching the sparkle of skyscrapers with the hum of the helicopter painted a city as quiet as it ever gets: No sirens or honking or screeching from 1,500 feet up.

The form of transportation is also NYC’s most convenient. While Ianni admitted that sightseeing tours are his favorite, he has experience chartering flights for top executives, athletes, musicians, screenwriters and Oscar-winners. Of course, he’s tight-lipped about any specifics — after all, in private charters, discretion is key — but WingsAir pilots are ready to hop in a helicopter at a moment’s notice to pick up passengers from upstate vineyards heading to Manhattan, or helping families skip Hamptons traffic jams in the summer. 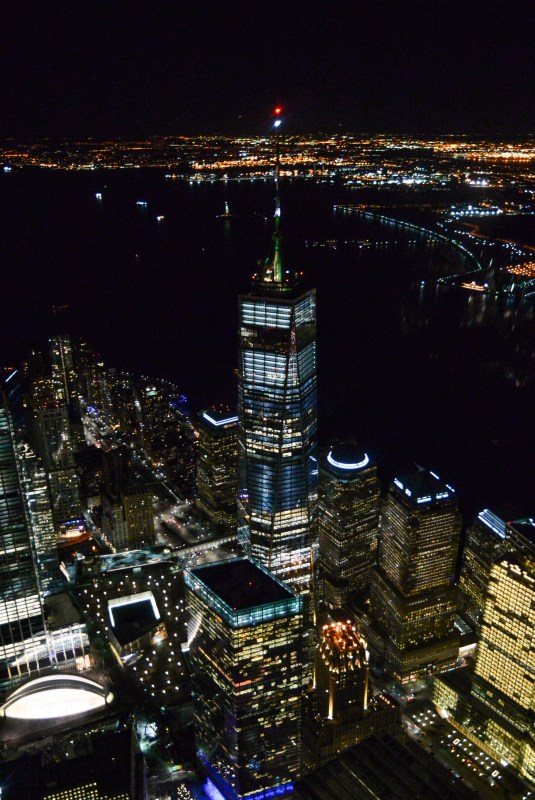 They can and often are used to commute to and from work or to sidestep bumper-to-bumper airport traffic. They also are perfect for taking an evening cruise like we did.

After heading up the west side and over the George Washington Bridge, it takes only a few minutes to close in on the airport, passing over the place where Ianni’s mother is buried. 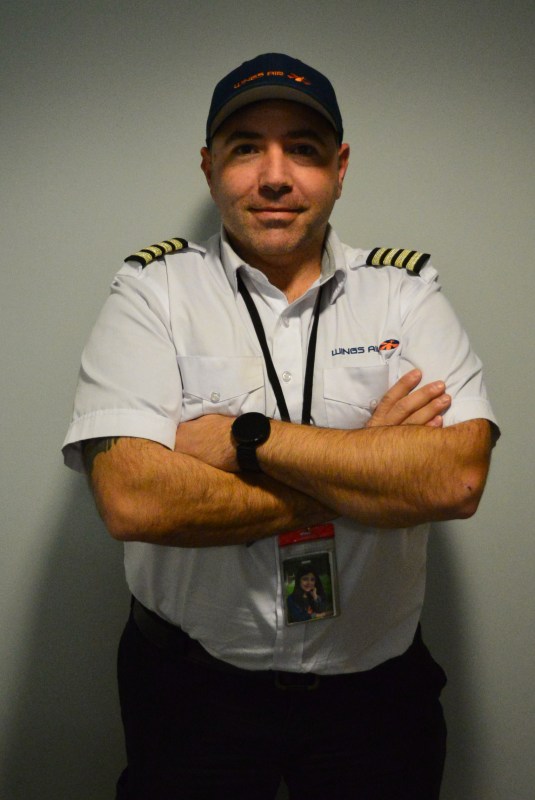 Carefully lowering the helicopter down to solid ground, we emerge from our seats with feet on solid ground, the airport far enough away from city lights that the constellations are clear in the sky.

“I still can’t believe it,” Ianni said as we made our way inside. “I pinch myself every day.”