Winter style is about preparedness. Ol’ Ma Nature has many a frosty trick up her sleeve, and an unwary chap can very easily wind up on the receiving end of a hyperborean gloveslap.

But simply throwing on what’s warmest, appearance be damned, flies in the face of a true dapper gent’s mission: to look his best regardless of the conditions. Thus he must curate his winter wardrobe with care and precision.

Or, you know, just let us do it for him. To wit: this season’s vestiary must-gets, curated from the new-season offerings from our stylish pals at Michael Kors.

Here’s the thing about a hoodie: as a top layer, it is a Zuckerberg-ian crime against style. HOWEVER: the moment another piece goes on top of it (bomber, topcoat, leather jacket), it becomes the Hero’s Layer (a term we coined like, just now). And if it’s got a luxe touch — like, say, rabbit fur inside the hood — let’s call that the Superhero’s Layer.

You’ve seen the type: thick, beefy tread, mountaineering silhouette, metal eyelets that conjure brawny men with windburnt faces and dreams of the Himalayas. But have you ever seen ‘em in glossy jet black, as appropriate for an icy Manhattan sidewalk as a Hillary ascent? We didn’t think so.

We’ve said it before and we’ll say it again: when you walk into an establishment in February and everyone looks up to see who the bastard is who just let the cold air in, make sure you’re hitting them with a rock solid, “Yo, check out that guy’s coat though” first impression.

If you’re doing winter correctly, a large portion of it should be spent indoors sporting lounge-worthy attire. A true sartorial pro makes sure said attire allows him to lounge not only effectively, but also stylishly. Like a pair of tailored joggers in buttery soft merino wool that can do double duty on the town and in front of the fireplace.

Here’s what you do: you grab one of these puppies in a color that matches your favorite jacket that’s not quite toasty enough for lower temps (yes, this can be a blazer). Throw it on under said jacket. Go outside. Look great. Feel cozy. Repeat.

Spoiler alert: winter sun is every bit as bright as its summer counterpart. And thus a good pair of UV-blockers is not merely the domain of the summer months. And a lightweight, refined take on a classic aviator — notoriously the most roguish of all frames — has been known to block not only sunlight, but haters and feelings of insecurity as well.

Straight up, every man in America — nay, the world — should have a pair of black leather driving gloves. They keep your digits comfy. They go with everything. Their supple construction screams “my hands, and by extension, the rest of me, are sophisticated AF.” Are they smartphone compatible? No. But if you have to ask, you’re missing the point.

The t-neck is not for the faint of vestiary heart, we grant you. But if you’re got the stones to pull one on — especially in a flecked Donegal wool that folks are sure to notice — you’ll find that it’s actually not all that hard to pull off (see what we did there?). Actually looks great on most fellas. You’ve just got to wear it with confidence. 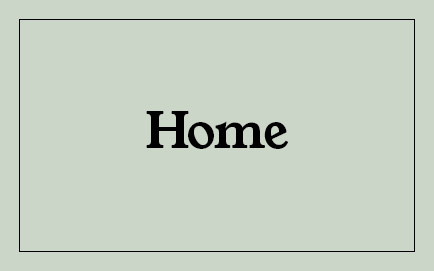 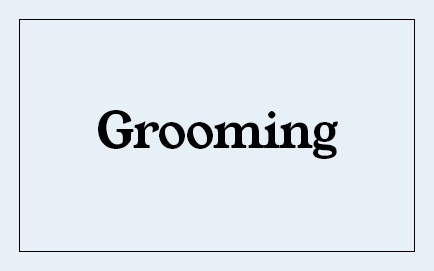 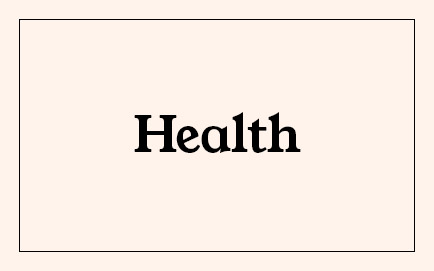