You know the Patek Philippe Grandmaster Chime ref. 6300A is good because it's ... "the only one."
Only Watch
By Alex Lauer @alexlauer

On Friday, the record holder for the most expensive wristwatch sold at auction was Paul Newman’s Rolex Daytona, which originally cost around $200 but sold in 2017 for $17.8 million. On Saturday, a new timepiece took the record, with a similarly astonishing jump in price.

The Patek Philippe Grandmaster Chime ref. 6300A, a stainless steel one-off from the first name in Swiss horology, was estimated to sell between $2.5 to $3 million at this weekend’s Only Watch auction, according to Christie’s. Instead, it sold for over $31 million, becoming not only the most expensive watch ever sold at auction, but the most expensive watch in the world. Period.

You might be wondering what, exactly, makes a timepiece worth $31 million? For starters, the subdial at 12 o’clock makes it clear this is “The Only One,” so exclusivity certainly plays a big part. But it’s also a brand new piece, whereas the Paul Newman Daytona had decades of history, as did the previous record-holder for most expensive watch (a Patek Philippe pocket watch from the 1920s which went for $24 million). So where did this instant price inflation come from? 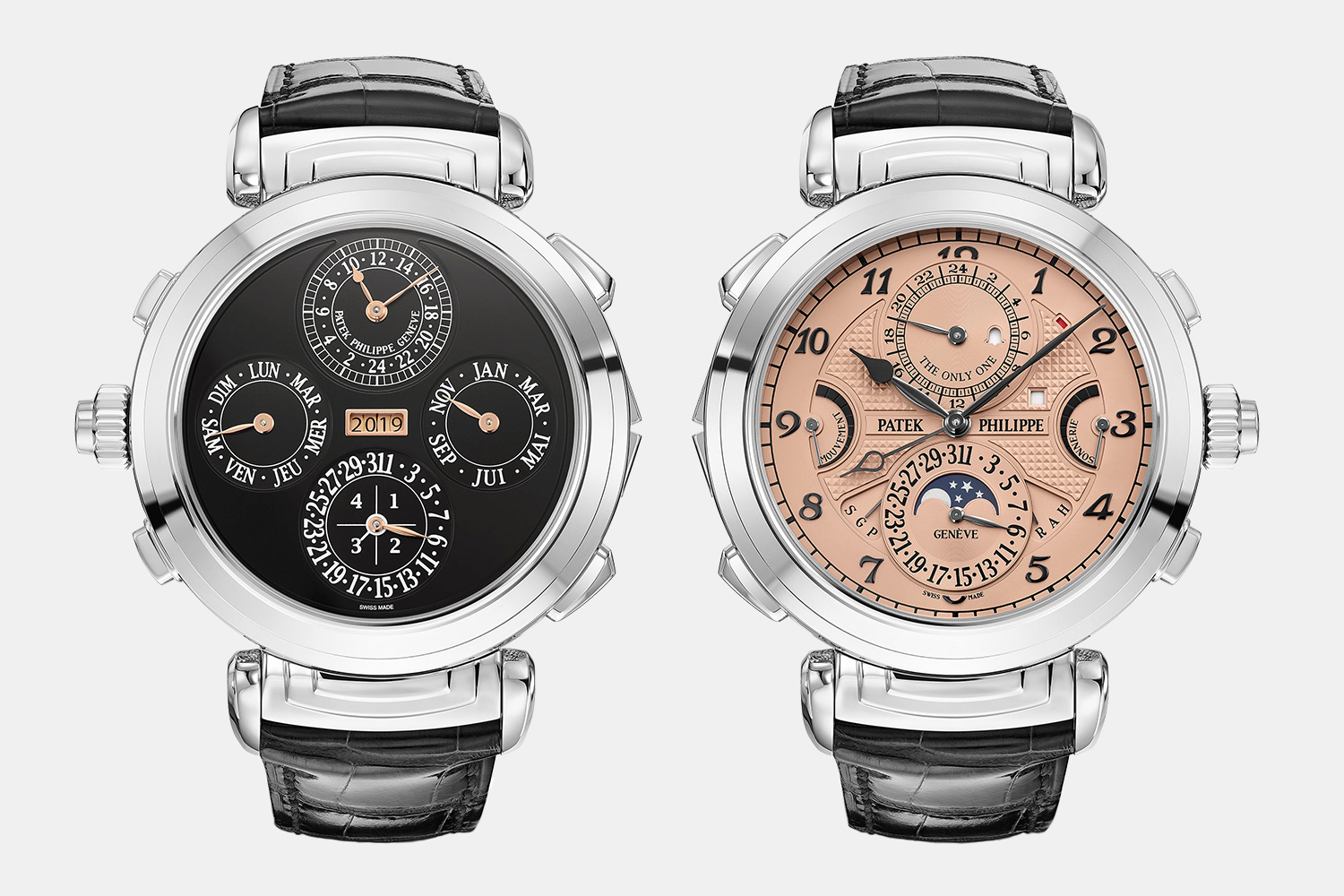 The Patek Philippe Grandmaster Chime ref. 6300A is reversible, with a “calendar” dial and “time” dial. (Christie’s)

But if the watch ends up being a bust, and the prince or oil baron or other tycoon who bought the watch (the identity of the buyer was not released) sees the value dip in the coming years, it doesn’t really matter. It was for charity, after all.

NFL Cheerleaders Aren’t Safe, And Jon Gruden’s Emails Prove It
James Bond Didn’t Deserve Timothy Dalton
So, Megan Fox and Machine Gun Kelly Are Super Weird
10 Health Experts Name the One Smoothie They Can't Live Without
Neil Patrick Harris on the Sweet Science of “Remixing” Negronis
The Myth of the Red Hot Chili Peppers Is Better Than the Band I Remember