The Madcap MoonSwatch Isn’t an Omega Substitute, But It’s Stellar on Its Own

Swatch’s take on the Speedmaster, coming in at just $260, surprised just about everyone

If you’re wondering why Omega would allow its iconic Speedmaster — a watch that has been around for 65 years and been to the moon, giving the Professional model the nickname “the Moonwatch” — to be co-opted by Swatch, it’s good to remember that the Swatch Group owns Omega. Even if the high-minded folks at the luxury house wanted nothing to do with a new collaboration between the two brands that many have hailed as an “affordable version of the Speedmaster,” there’s not much they could have done to stop it.

However, the MoonSwatch, which has taken the internet by storm since it was announced on Thursday, is nothing to be ashamed of. In fact, the line of 11 watches — themed after the eight planets in our solar system, as well as the Sun, the Moon and dwarf-planet Pluto — offers an unexpectedly fun counterpart to the serious Speedmaster. If the latter is considered an introduction to luxury watches, this new Omega x Swatch collab is more of an introduction to watches, period.

It’s best not to think of the MoonSwatch as an affordable version of the Speedmaster. While the Swatch Group wrote in a press release that “a hard-core Moonwatch fan would be hard-pushed to find the difference in the overall look,” that’s just blatantly not true. The differences between the $6,000-plus Moonwatch and these $260 tributes are obvious: the stainless steel case versus a new BioCeramic material made of ceramic and castor oil plastic; the manual-winding movement versus a quartz movement (the battery hatches on the back are adorned in the celestial object of choice); the dial branding at 12 o’clock versus the trifecta of branding between spread out subdials; the subdued color palette versus the rainbow of color options; and the list goes on.

So no, I wouldn’t consider this an Omega substitute, but I certainly consider this interplanetary cornucopia to be worthwhile in its own right. Whether you’re someone whose watch collection could use a bit of fun, or someone who doesn’t understand why anyone would buy anything other than a smartwatch, the MoonSwatch collection makes a compelling case for both buyers.

There are a few notable standouts from the line, which are all named using a “Mission to” convention. For example, there’s Mission to Mars, which features a bright red case and white dial, bezel and strap (all of them are velcro), as well as unique rocket hands on two subdials which were inspired by the Alaska Project Speedmaster, as noted by GQ. I’m also drawn to the Mission to Saturn, featuring the ringed planet on the 6 o’clock subdial. And while some have praised the Mission to the Moon for being the closest to the real Moonwatch, I say if you’re going to buy one of these, spring for something that’s not a total copycat, something like the Mission to the Sun with its blinding sunray dial.

To add to the hype around this collab, Swatch is not releasing these watches for purchase online, at least not initially. Right now, the plan is for these to be sold in select Swatch stores starting on Saturday, March 26. In the U.S., those stores are located in California, Florida, Hawaii, Nevada, New York, Pennsylvania and Texas. You can find the full list here. 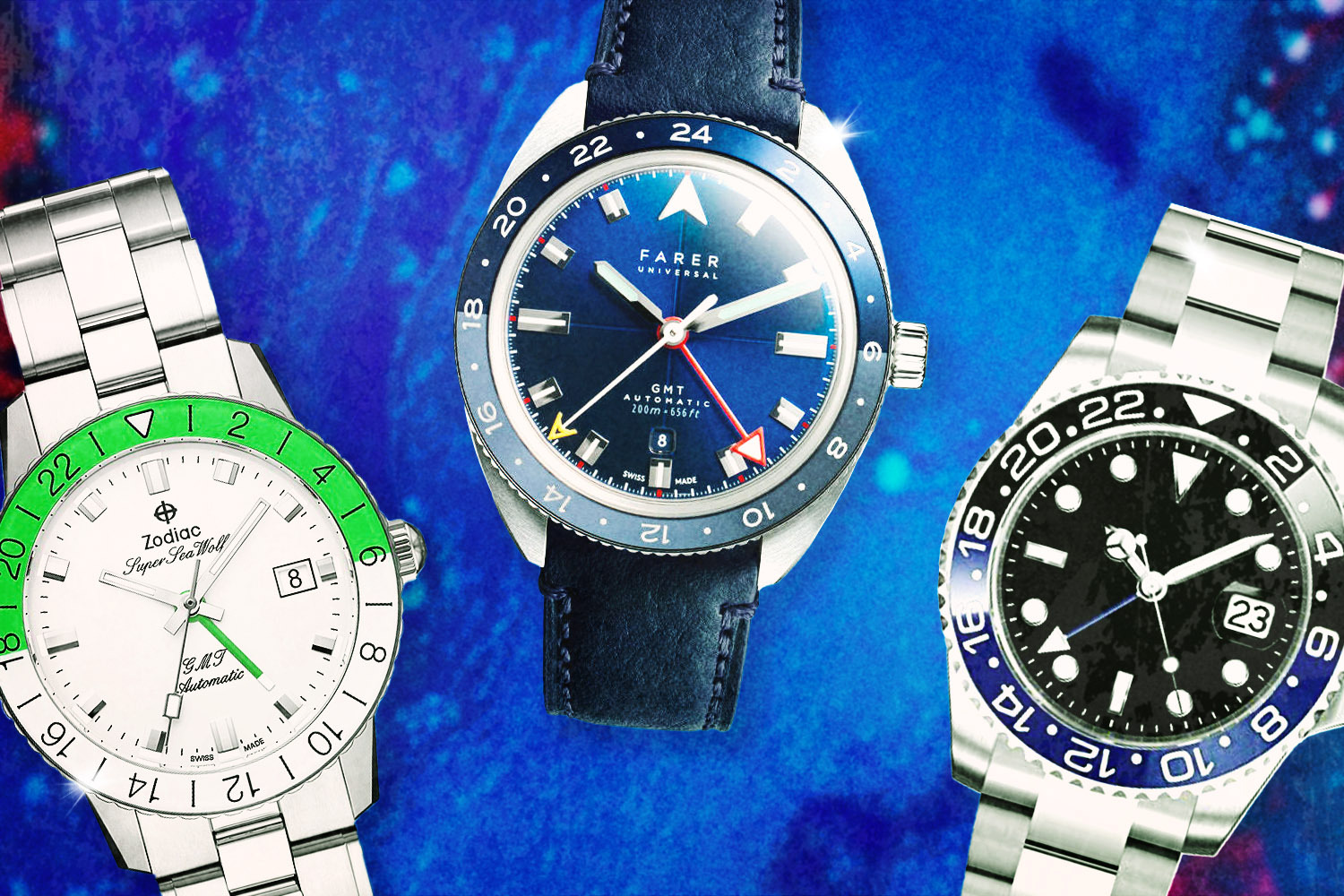 Luxury Watches Are Impossible to Get Right Now, So I Tried a Knock-Off 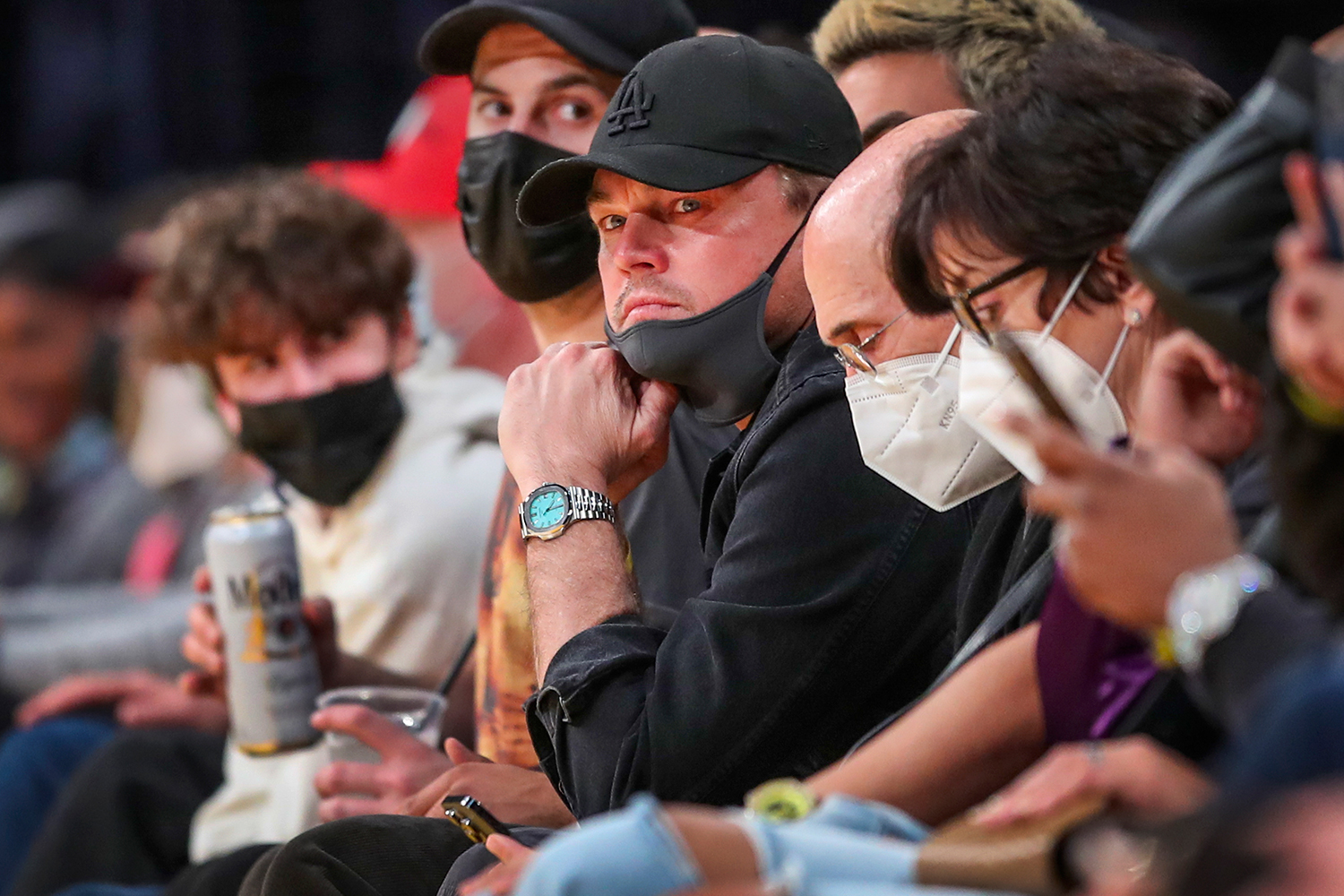 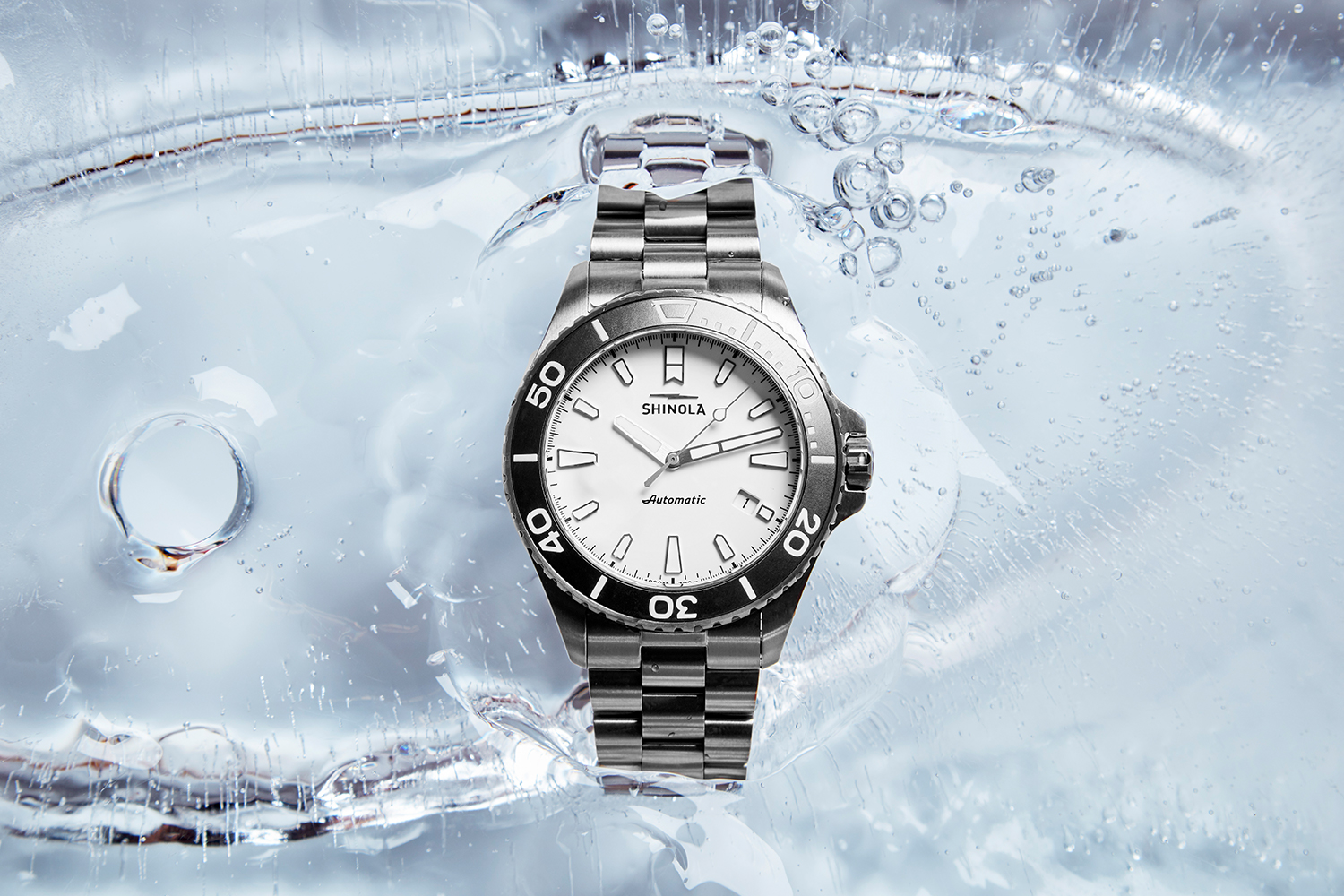 How Shinola Won, Lost and Reclaimed the Wrists of Watch Fans