A potential self-driving feature, on the other hand...

Over the last decade or so, one of the prevailing trends in all things technological has been the advent of subscription models. In some cases, like streaming services, this makes sense. In others, such as software from Adobe and Microsoft, it’s left some users satisfied and others frustrated. And the latest instance of it is the automotive sphere, where we’ve seen cases like Mercedes-Benz charging drivers an annual fee for faster acceleration.

As Bloomberg reports (via Autoblog), Björn Annwall — the Chief Operating Officer of Volvo — recently addressed whether his company might take a similar approach. The short answer? No, with some caveats.

“We will not ask people who have bought a car for 1 million kronor to pay another 10 kronor to get extra heat in the seat,” Annwall told Bloomberg in an interview. (As of this writing, 1 million kronor is the equivalent of $95,745.) He also stated that charging drivers for something would only take place if it was a “step change in consumer benefit,” and offered the example of a self-driving feature as something that would merit an extra charge.

Elsewhere in the interview, Annwall also addressed issues Volvo has had with its software in the past. “I won’t hide the fact that we have had some problems with our software in the car as well,” Annwall said. “But we’ve been good at correcting them fairly quickly.”

As Annwall said elsewhere in the interview, “Now a lot of the value is in the software.” The ways in which that value is itself valued — and is paid for — will represent a significant challenge for automakers in the years to come. 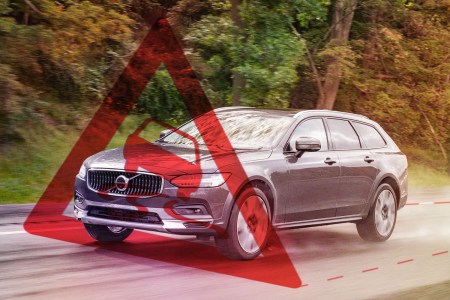 Is Volvo's Pilot Assist the Semi-Autonomous Driver We've Been Waiting For? 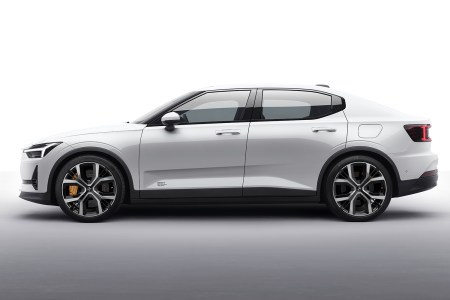 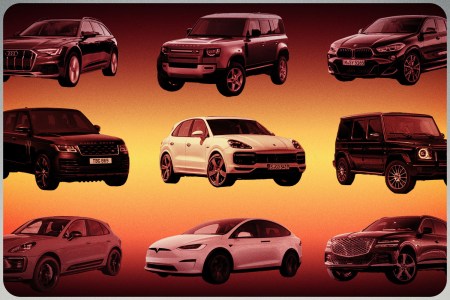