We're not talking about the Cybertruck's sci-fi shape

The Cybertruck is the vehicle of the future ... the far, far future.
Tesla
By Alex Lauer @alexlauer

Way back in 2019 when we put together a list of electric trucks that were supposedly in development, Tesla looked like the most promising contender simply because it was the only company on the list that actually had experience building, selling and delivering real EVs. Then, in the fall of that year, Tesla unveiled the Cybertruck, its sci-fi warning shot to the lucrative truck industry.

At the time, Ford staffers snickered at Elon on Twitter, but the joke was on them. While the future of the industry pointed to vehicles that had fewer emissions and no air pollution, Ford was sticking with its gas power and old-school design, so even if the Cybertruck did kinda look like the offspring of a DeLorean and a doorstop, Tesla still looked like it was going to beat Ford, the king of pickups, to the market with an electric truck.

Now, it appears the Cybertruck will be losing its big advantage in the EV truck war: not range, not styling, not tech, but time. According to Electrek, during a recent call with Tesla employees, CEO Elon Musk said he doesn’t expect Cybertruck production to start until “late 2022,” and doesn’t expect “volume production” (that is, regular production people expect from consumer vehicles) until “late 2023.” This comes after an original launch date of late 2021. I’m glad I didn’t hold my breath.

Tesla has so far had incredible success building and delivering electric cars and SUVs that have more than enough range for everyday drivers, something both other startups and automotive giants have had trouble following through on. But with the Cybertruck, it is asking Americans to do two things: buy a vehicle that doesn’t look anything like they’ve ever driven, and trust an electric pickup to do everything their gas pickups can do.

If the Cybertruck had hit the market first, many buyers who had no other options may have taken a chance on it. Now, truck buyers may soon have Rivian — a sort of newer, shinier Tesla — and then the electrified F-150, which is reportedly looking stronger than expected for pre-orders. Will people still take a chance on the Cybertruck in 2023 or 2024?

For his part, Musk is trying to put on a confident face. He reportedly called the Cybertruck “a special project, like a glitch in the Matrix, like if Neo had a car.”

Unfortunately, we’ll be getting the new Matrix movie a year before the Tesla truck. 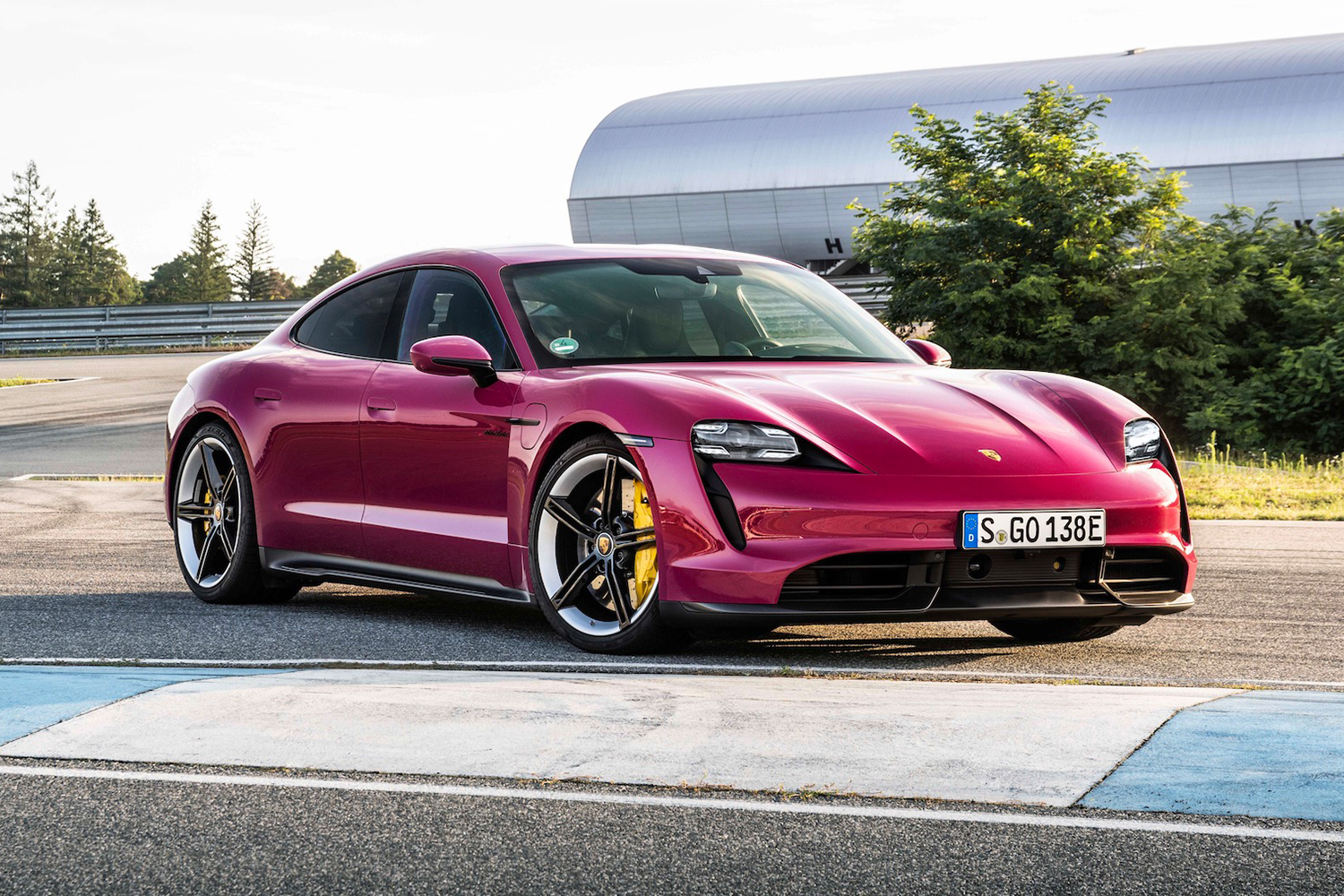 Watch Out Tesla, Porsche Has a New Secret Weapon in the EV War 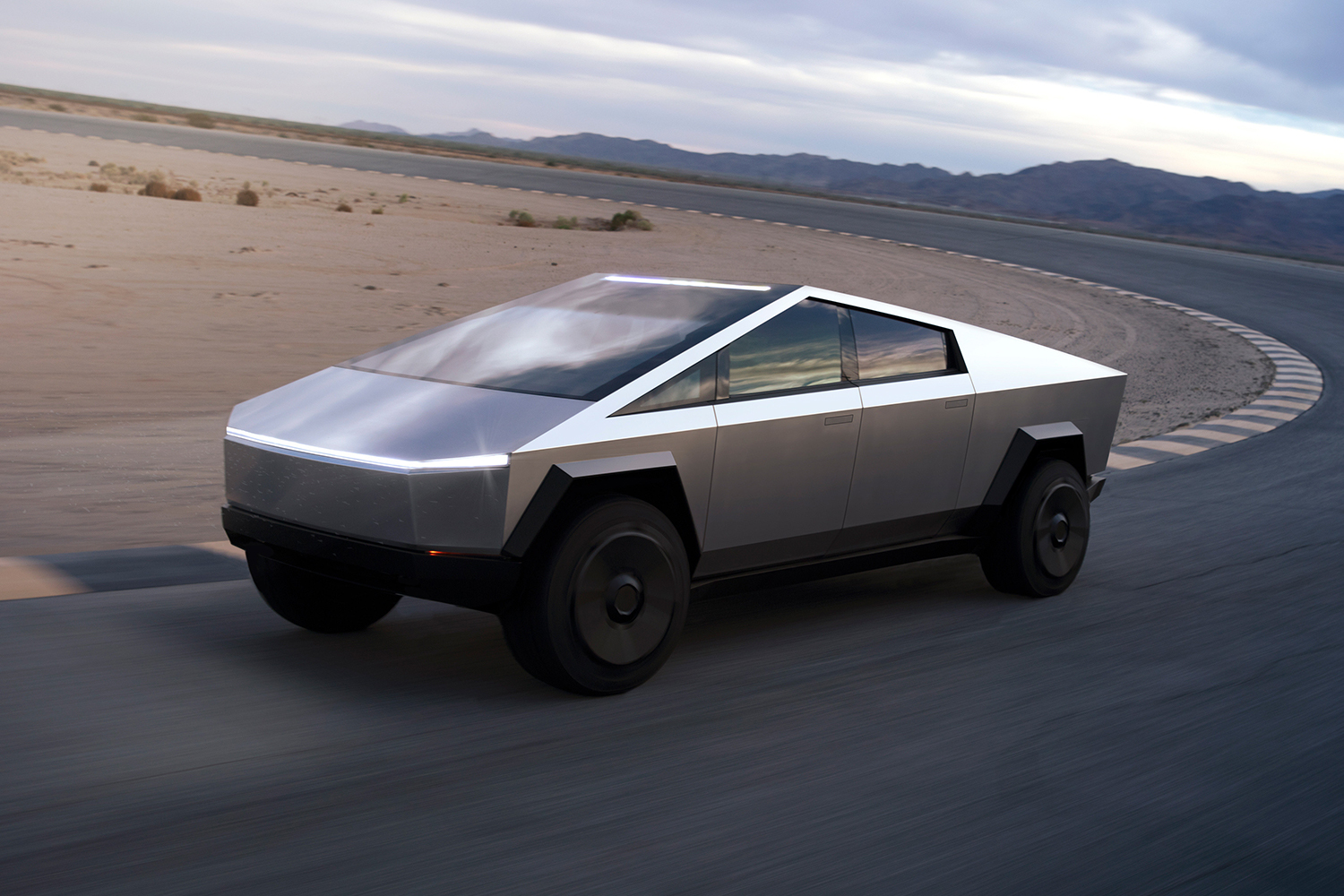 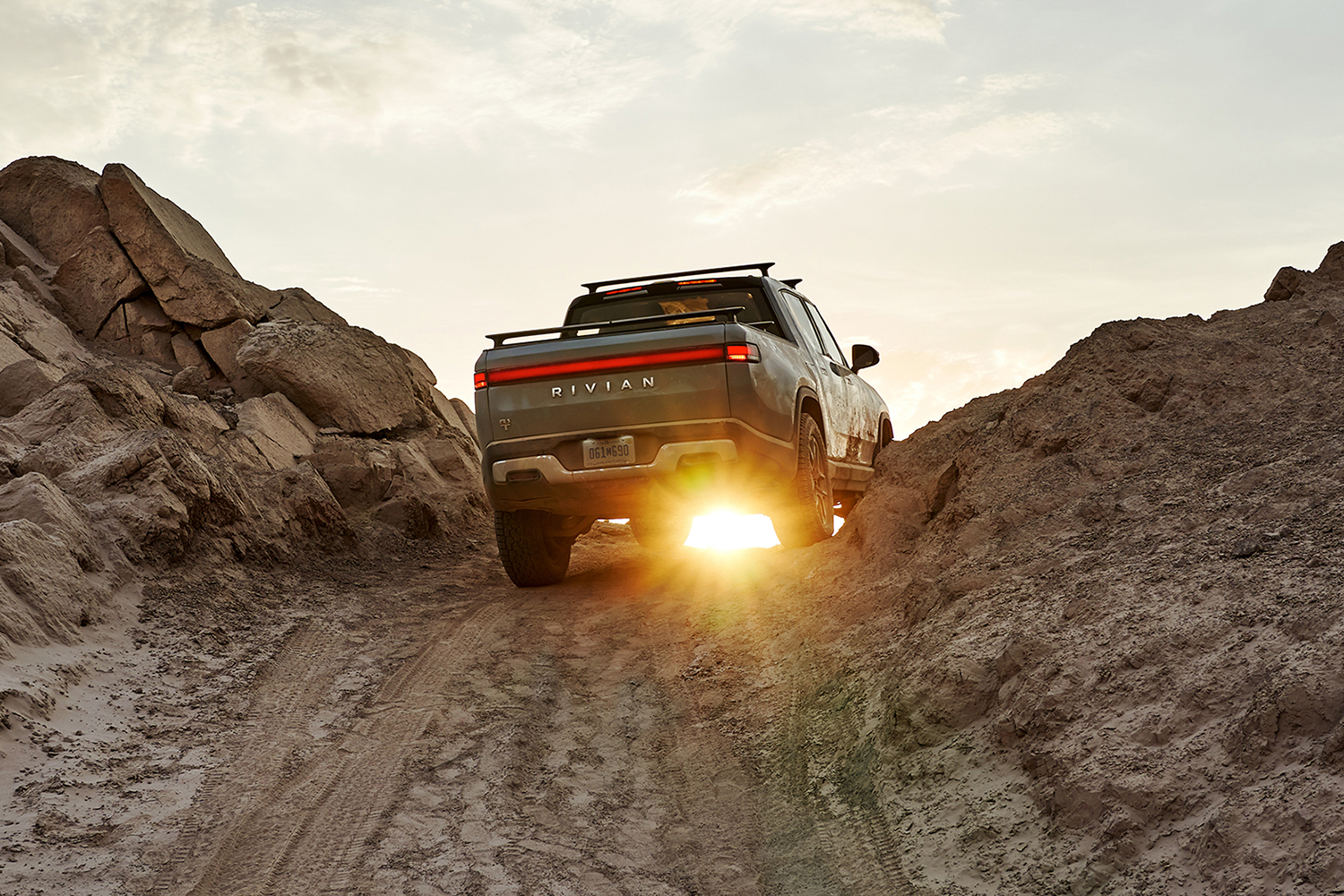