There are Rolls-Royce convertibles, and then there's the Silver Bullet.
Rolls-Royce
By Alex Lauer @alexlauer

If a traditional Rolls-Royce isn’t exclusive enough for you, but you’re not interested in putting in the effort (or cash) for a one-of-a-kind bespoke car, the British marque has another option: Collection Cars, super limited-edition versions of their signature models.

Rolls-Royce just announced their latest offering, the Dawn Silver Bullet, which is a new take on the popular four-seat Dawn convertible. Only 50 versions will be made, and they’re accepting inquiries now.

According to the press release, the automaker is drawing inspiration from 1920s roadsters, using descriptors like “decadence,” “frivolity,” “glamorous” and “rakish.” How does it achieve those ends? As the name and vehicle style make clear, it will be a striking silver two-seater. But the more interesting design choice is what they’re calling the “Aero Cowling,” a purpose-built tonneau cover that changes the Dawn’s silhouette. 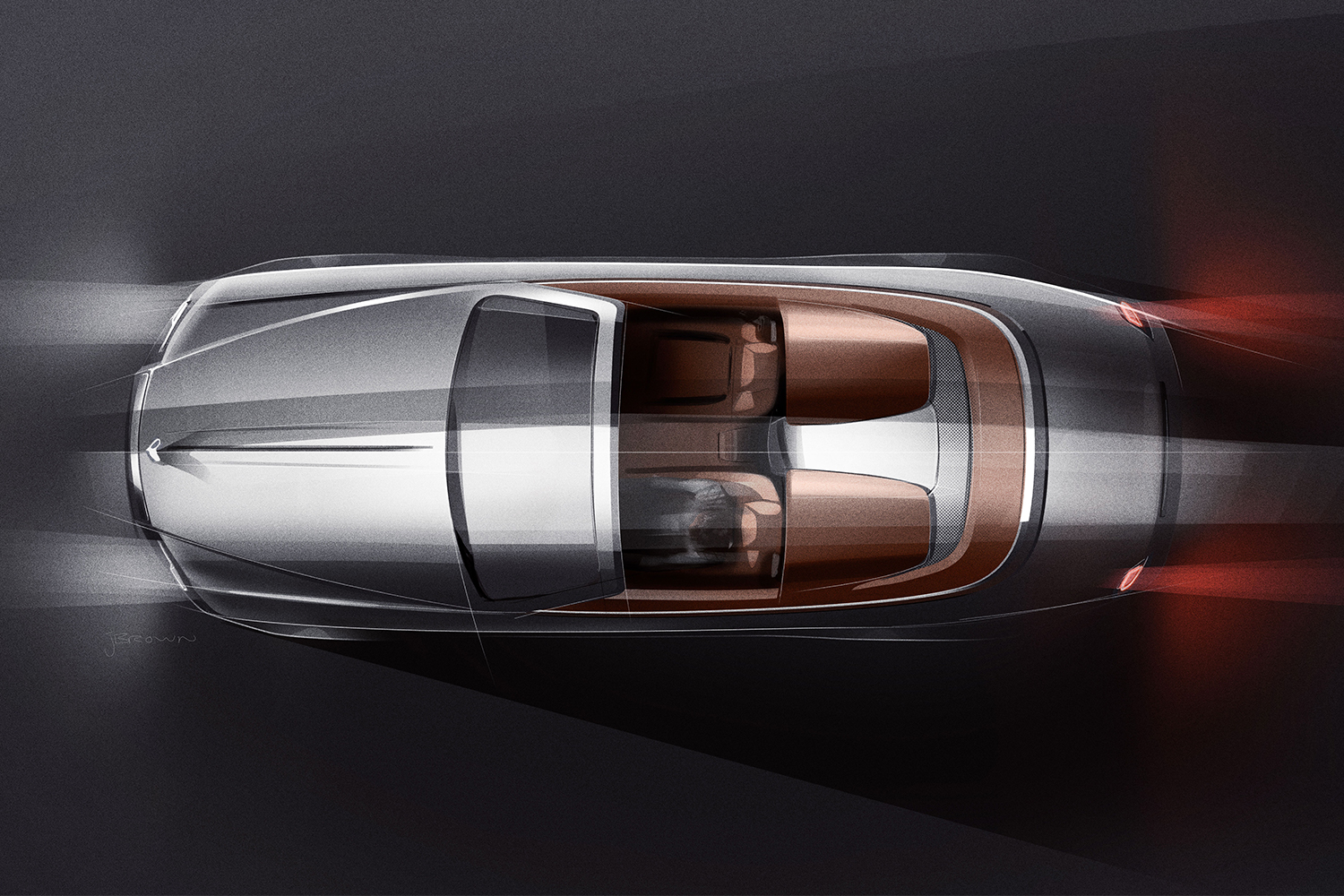 There are other interesting touches throughout the vehicle, like dark headlights, which Rolls-Royce says is a first, and which certainly adds to the assertive nature of a car called the “bullet.” What we don’t know is the price, but for limited-edition runs like this, the point is that buyers who are seriously considering adding one to their collection probably don’t have to worry about a few hundred thousand here and there.

We can guess at the price, though. Right now, a standard Dawn starts a little under $350K. Another model, the Wraith, costs about $320K and had a 50-piece Collection Car edition recently that went for about $450K. So we’d expect the Dawn Silver Bullet to set you back at least that much.