The new Taycan 4S is cheaper, but is it cheap enough to buy?

The Porsche Taycan 4S is an "entry-level" electric vehicle. At $50K less than the Turbo, is it worth it?
Porsche AG
By Alex Lauer @alexlauer 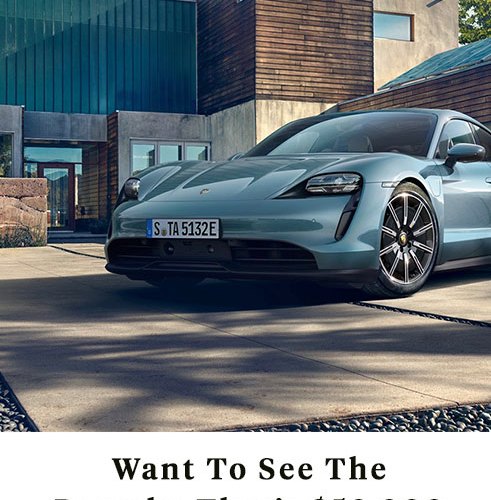 When Porsche finally revealed the Taycan, its first all-electric car, last month, there were two general reactions: those who drove it applauded the German marque for creating an uncompromising EV, and those who wanted it to rival Tesla excoriated it for its $150,000+ price tag. But there was a glimmer of hope for those in the latter camp; the automaker said more models were on the way.

That price point, while still out of range for most, is a warning shot to Tesla. While the Taycan Turbo isn’t in a position to rival the first name in EVs, the Taycan 4S is — being just a few thousand dollars more than the Tesla Model S Performance. But while Porsche has about seven decades worth of automotive experience on Tesla, Elon Musk’s insurgent still bests it, and everyone else, in range (the base Taycan 4S promises 253 miles of range, while the Model S Performance promises 345 miles).

Although, there is a longer-range Taycan 4S available as the model can be purchased with either an economical “Performance battery” or a “two-deck Performance battery Plus,” which is the same battery used in the Turbo models. That’ll up the price to $110,380, but will also up the range from 253 to 288 miles. As we noted back in September, the Taycan Turbo topped out at 280 miles of range.

Does that mean what I think it means? Yes, indeed. This is now the longest-range EV Porsche offers, and instead of being more expensive, it’s actually more affordable.