The race to the moon has become the race on the moon.

IM is already sending its Nova-C lander to the lunar surface next year as part of a payload that’ll help out NASA (and more commercial enterprises) to gather data relating to future human exploration.

But part of the mission involves racing cars designed by students. The competition to get those vehicles on the shuttle involves six teams of U.S. high school students competing in a series of challenges (drone and autonomous vehicle racing, e-gaming and a space commercialization entrepreneurship contest). The two top qualifying teams will build their vehicles and race them on the moon; these amateur designers will get help from McLaren P1 designer Frank Stephenson, while the track itself will be laid out by Formula One track designer Hermann Tilke.

Once on Earth’s satellite, those rovers will be supposedly be controlled remotely from our planet. But the publication New Atlas casts doubts on this configuration: “If communications proceed between Earth and the Moon at the speed of light … they’ll take about 1.3 seconds to cover the 384,000-odd kilometer (238,600 mile) gap. So unless there’s some weird quantum entanglement business going on, the absolute best case scenario seems to be that when these kids push a thumbstick here on Earth, it’ll take 1.3 seconds for the car to do something on the Moon, and 2.6 seconds before anything happens on the video feed they’re watching.” 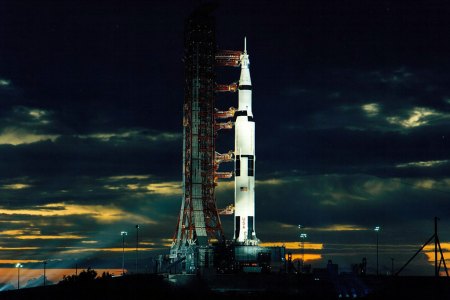 NASA Is About to Study Lunar Samples Collected by Apollo 17 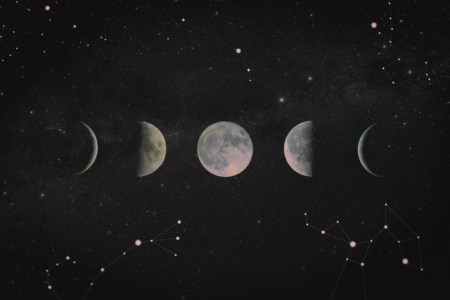