The Ferrari F40 Is Polarizing. That Hasn’t Stopped the Auction Fever.

This swan song of Enzo Ferrari, one of just 22 F40s built in 1992, will sell at Mecum's Kissimmee auction

Oversized go-kart or not, we would love to have this in our garage.
Mecum
By Alex Lauer @alexlauer

On one hand, legendary automotive designer Gordon Murray called it “a big go-kart with a plastic body on it.” On the other, Car and Driver wrote that it “made our knees tremble involuntarily, our hearts do little stutter steps, and it made our palms disgustingly wet.” But the real character of the Ferrari F40, the final car commissioned by company founder Enzo Ferrari, is likely found somewhere in the middle. As one owner told Brendan McAleer at Hagerty, the power-hungry sports car has a “Jekyll and Hyde nature.”

If you’re potentially interested in one of these two-in-one cars — a ravishing beauty at a standstill and a potentially uncontrollable monster at full bore — a particularly desirable 1992 Ferrari F40, one of just 22 produced that final year of production, is headed to auction at Mecum’s Kissimmee sale. The auction, taking place from January 6-16, 2022, and featuring no fewer than 3,500 vehicles, has a little bit of something for every collector, but we have a feeling this Ferrari is going to attract a lot of attention.

Despite the polarizing nature of the F40, which can be attributed to the focus on sheer power over the actual driving experience, the model has been experiencing a major resurgence this year. There was plenty of fanfare around it when it was in production — a year after it debuted in 1987, Enzo Ferrari died, increasing interest in his swan song car — but as Hagerty detailed after Monterey Car Week 2021, it’s attracting even more interest 30 years later, with a raft of sales “resetting” the market.

What Mecum has on their hands is somewhere in the middle. It’s got 8,732 miles on the odometer and isn’t a single-owner car; it was first registered in Italy, was sold to another Italian owner in 1995, made its way to Japan where it was held by four separate collectors, and then was passed onto the person selling it this time around. Even though this F40 may have seen more of the world than the new owner, it’s in impeccable shape and mostly stays true to the original parts (for example, there’s a new Tubi exhaust system, but the factory one is included).

While Mecum doesn’t have an estimated price listed for this car, if we’re going off of the precedent set at Monterey, expect this to sell for over $1.6 million for sure, and probably over $2 million. 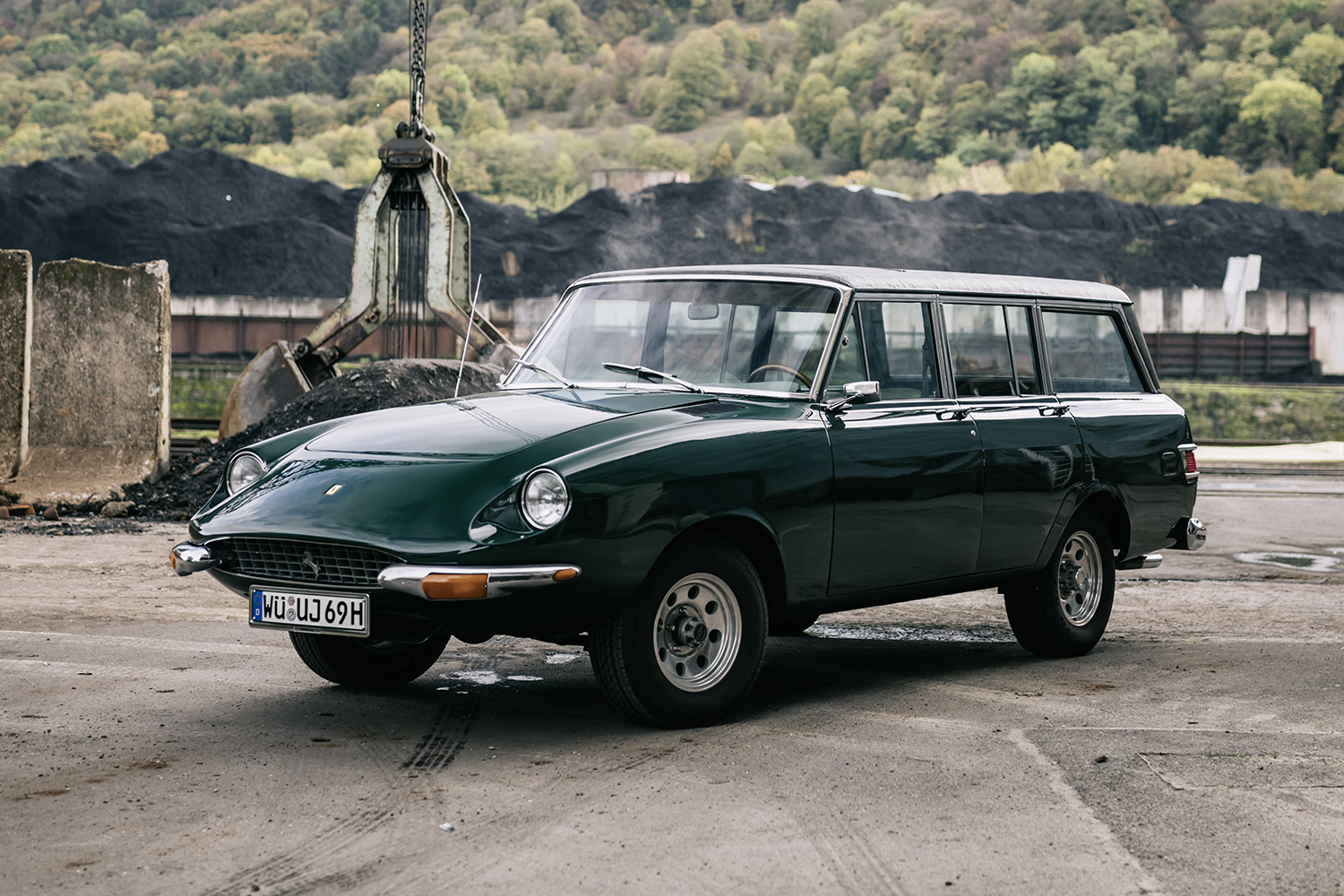 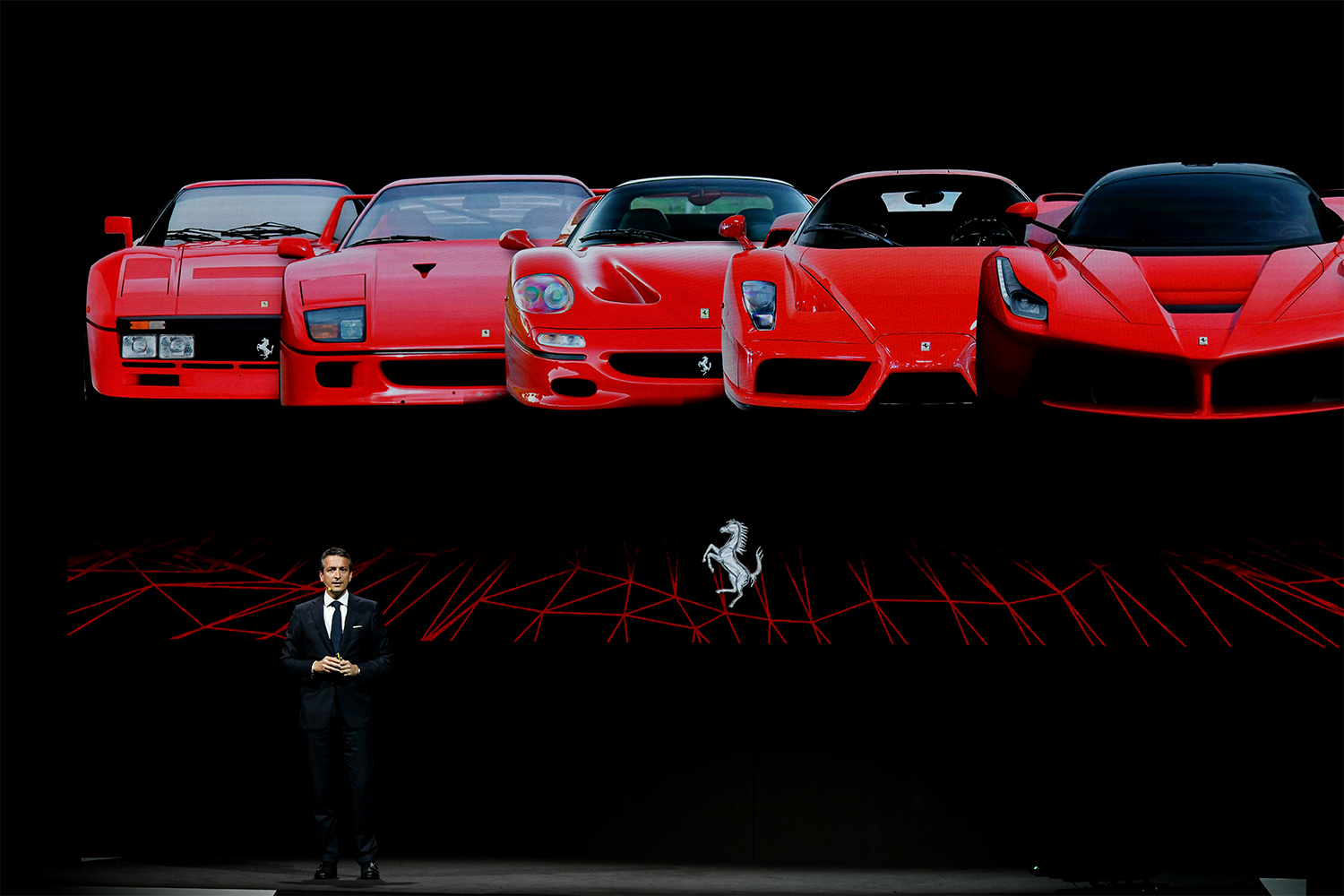 Get to Know Alpine, the Sports-Car Brand Hoping to Become a “Mini Ferrari”