You see, it's a car that'll make you feel something…

At this year’s Consumer Electronics Show (CES), which is running in Las Vegas through Sunday, Sony announced a wide array of gadgets and gizmos to entice attendees, from a satellite camera anyone can tap into to take photos of Earth to a metaverse version of Manchester City’s Etihad Stadium.

The most consequential announcement, however, was Afeela, the tech company’s new electric vehicle brand it’s creating with Honda. After teasing its own EV concepts in the last few years (the Vision-S 01 sedan followed by the Vision-S 02 SUV), Sony joined forces with its Japanese cohort to create the joint venture Sony Honda Mobility in 2022, and now they’ve unveiled the Afeela prototype (styled “AFEELA”) with plans to offer pre-orders for the car in the first half of 2025 and begin deliveries in North America in spring 2026 (with Japan and European availability coming later, per The Verge).

Wait just a second…Afeela? This is supposed to be the car of the future, a project dreamt up not by an automotive mainstay stuck in its ways but a global technology and media powerhouse that could push boundaries in ways no one else could even imagine (we, for one, have been dying to hear more!) — and the name they’ve decided on is “Afeela”?

The name isn’t derived from a Japanese word, which you may expect considering the country of origin for the partner companies. Instead, as the news release states, the moniker is simply meant to invoke the word “feel,” “which is at the center of the mobility experience.”

“AFEELA expresses an interactive relationship where people ‘FEEL’ mobility as an intelligent entity, and mobility ‘FEELs’ people and society using sensing and network IT technologies,” the company writes. Okay, okay, we get it, it’s all about feel. (And maybe about siphoning off some good brand vibes from Alexa?)

If you’re also scratching your head about the name, don’t let that deter you from being excited about the EV itself. There’s a lot to love about the goals Afeela has in mind. As Reuters reports, Sony and Honda are also partnering with Qualcomm on some next-generation processor chips that can “[handle] both assisted driving and cockpit functions, including entertainment.” They’ve also tapped Epic Games and its Unreal Engine software, something we’ve seen before with the Hummer EV. And as The Verge notes, “Over 40 sensors, including cameras, radar, ultrasonic, and lidar, will be embedded all over the exterior of vehicle [sic], enhancing its ability to detect objects and drive autonomously.”

Sony Honda Mobility is less focused on beating the competition in performance (horsepower, top speed, acceleration) than on trouncing them in entertainment, driver-assistance tech and the overall “in-car experience.”

While many EV startups are having a tough time competing with the automotive heavyweights in today’s landscape thanks to problems sourcing battery materials and manufacturing the power packs, Afeela is one brand-new EV worth betting on. I can feel it. 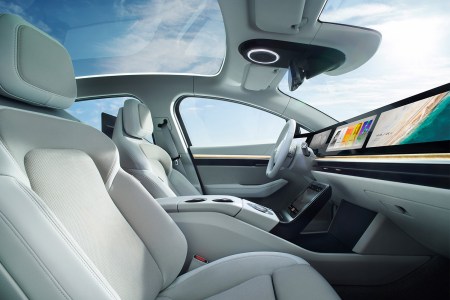 The Sony Car, Not the Apple Car, Is the Most Exciting Potential EV 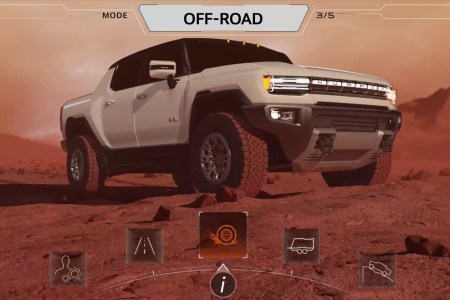 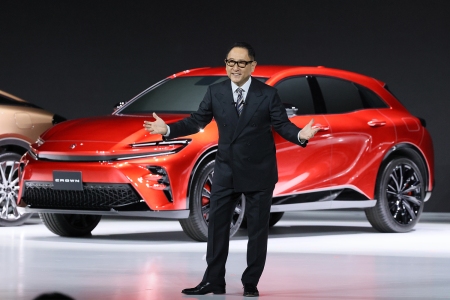