BMW Doesn’t Care What You Think About Its Humongous Grilles

The new XM concept trolls critics instead of surrendering to them

Don't like the new BMW grilles? Here, have some accent lighting.
BMW
By Alex Lauer @alexlauer

The auto industry has been going through a grille growth spurt for years now. It could be argued that this is simply a proportional increase — as trucks and SUVs get bigger, so do the grilles — until you actually see the vehicles themselves. From the Chevy Silverado HD’s ginormous toaster head to the Lexus LX 600’s seven-blade razor front, it seems that focus groups must be telling automakers that bigger is better.

Over at BMW, it’s a different story. We don’t have to guess what fans are telling the German automaker, we know — well, we at least know what a very vocal group is saying on the internet, and that’s to quit it already with the humongous grilles. BMW has a long and storied design legacy that includes its elegant kidney grilles; but as we’ve seen on recent models, such as the M3 and M4, the company has been blowing them out of previously accepted proportions lately, to the chagrin of many.

BMW’s answer to all this criticism is the Concept XM, unveiled last week. Instead of surrendering to the nostalgic hordes, they did the closest thing to the opposite: slapped a big, fat snout on the front end and outlined the nostrils with contour lighting so all the haters can see them in the dark, too.

Normally, this is where we’d say that, as a concept car, we don’t know how much of the design will carry over into the final product. But in a press release, BMW wrote, “​​The new, progressive front-end design of BMW’s forthcoming luxury-class models can be seen for the first time on the BMW Concept XM. The slim and iconic daytime driving lights and the eye-catching contour lighting of the kidney grille are the main focal points.” Oh yeah, those honkers are here to stay.

If you can look beyond the gargantuan nose for a second, the BMW XM promises to be the most powerful M car to go into series production. In this concept form, the plug-in hybrid SUV features a V8 engine and an electric motor that achieve up to 750 hp and 737 lb.-ft. of torque. In all-electric mode, it has a range of 80km (about 50 miles).

At the moment, the BMW XM is slated to start production at the end of 2022 at its Spartanburg factory in South Carolina. 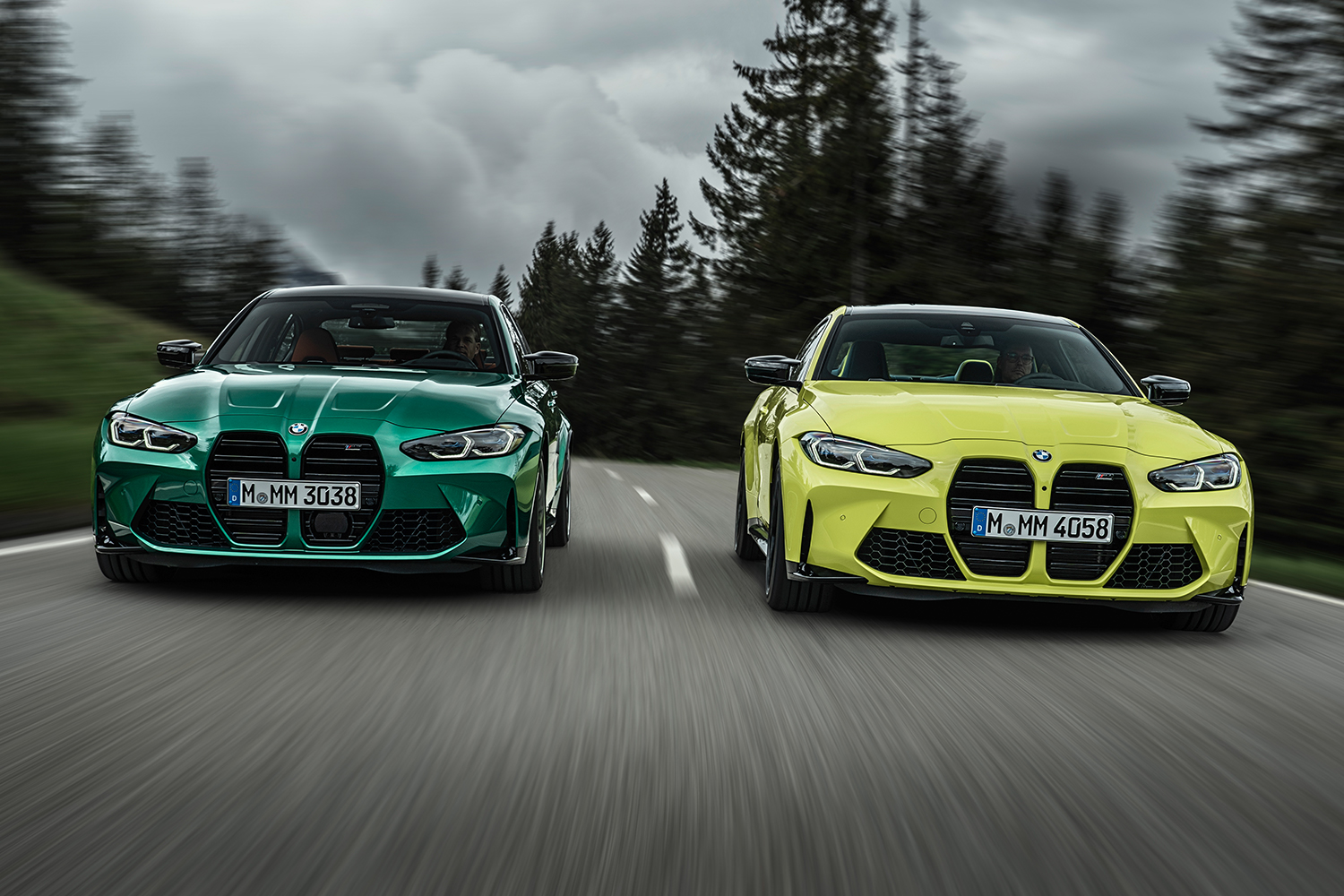 Review: Can the Redesigned 2021 M3 and M4 Keep the Stick Shift Alive for BMW? 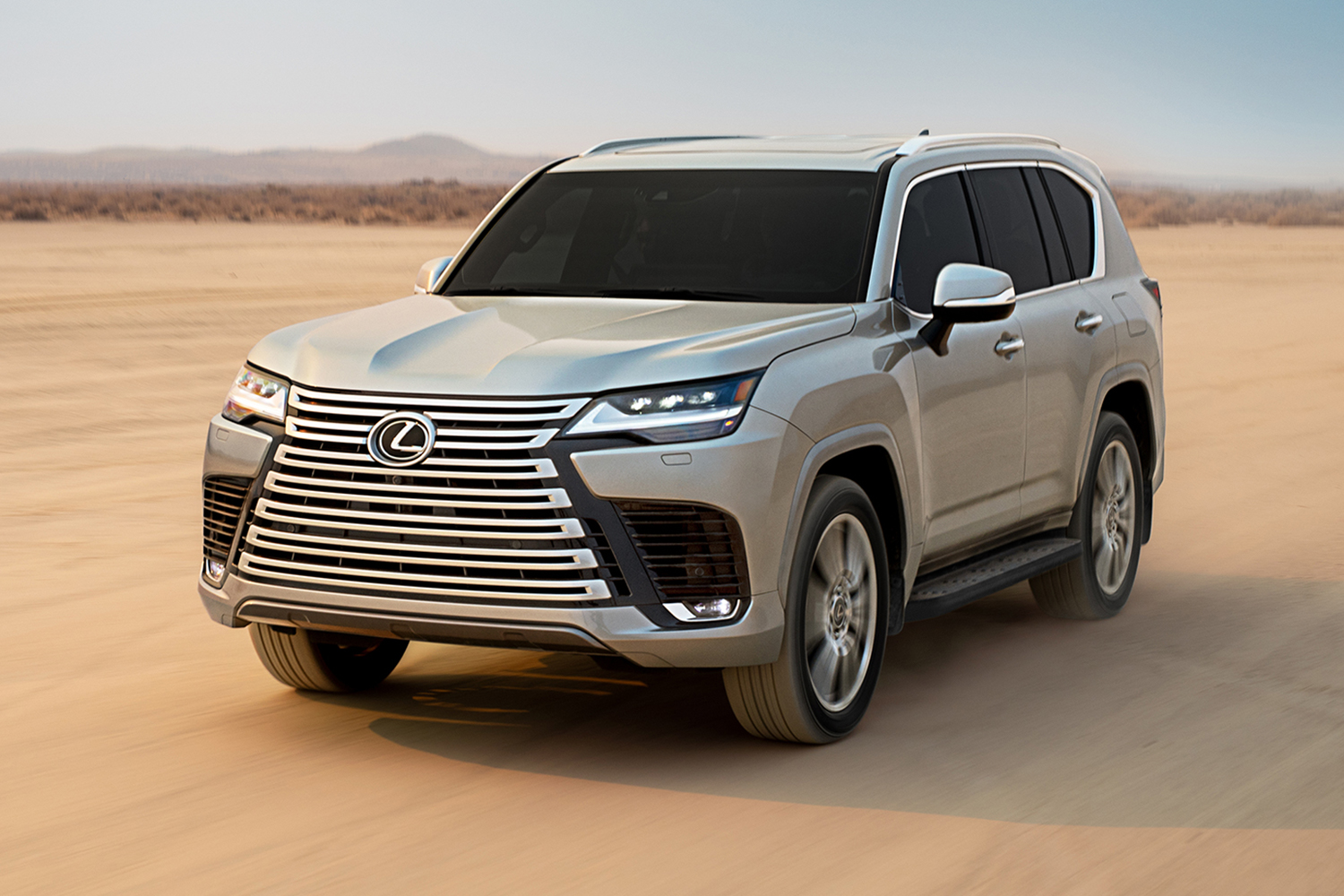 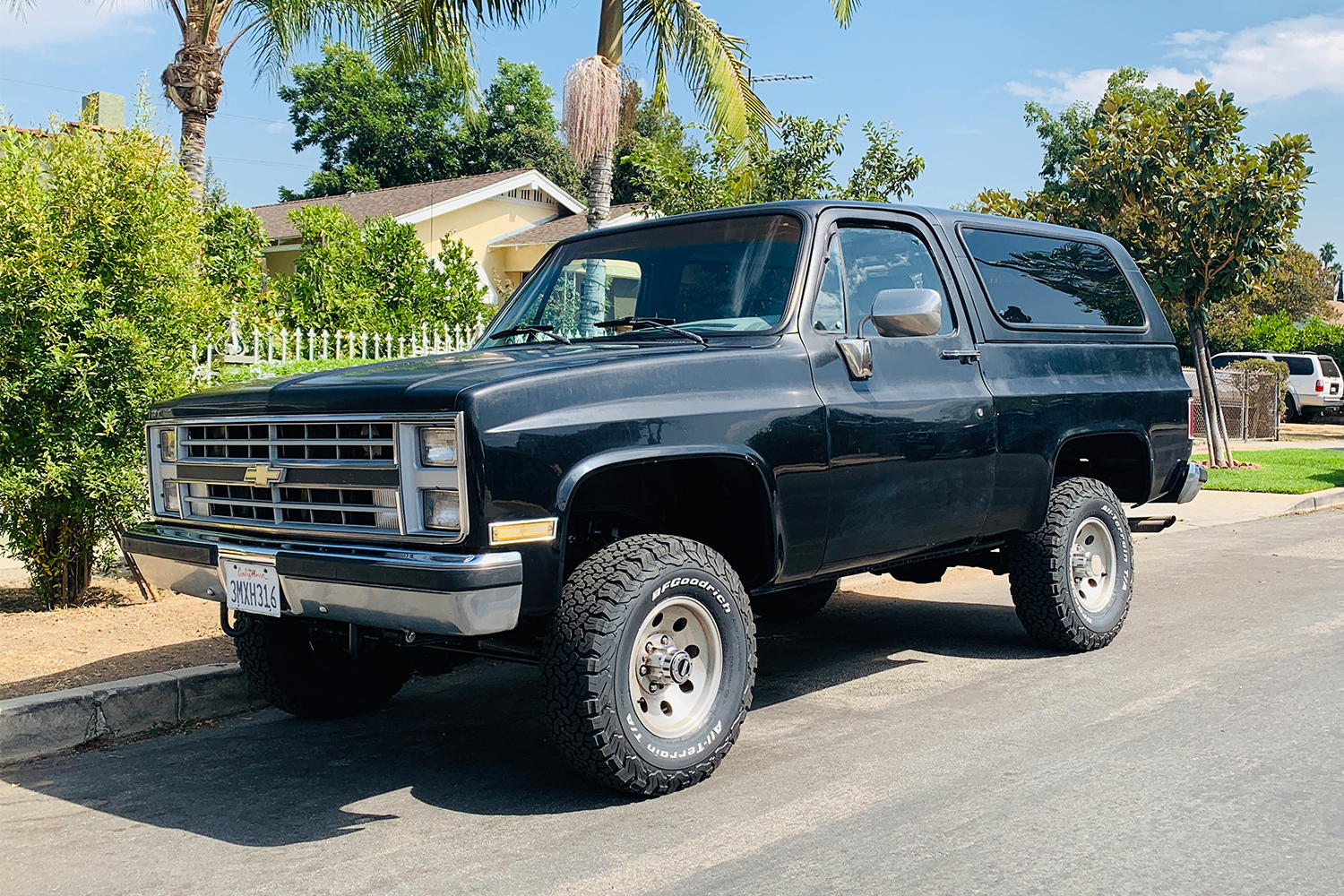