The ranking has shifted in the last year, with the U.S. falling to seventh

Hint: The country has held onto the top spot for five years running.
ConvertKit/Unsplash
By Lindsay Rogers @lndsrgrs

It feels lower still when considering that the U.S. passport is one of the most dynamic personal identification documents in the world. At least in terms of how it compares to other countries’ passports.

For the uninitiated, not all passports hold the same weight. Some are actually more “powerful” than others, based on the country of issue. Japan, for example, has held onto the top spot for years, thanks to the versatility of its passport, which allows access to 193 countries in the word sans visa. Alternatively, there are also some people who, as a birthright, also have — or are eligible for — more than one passport, which in turn grants them various freedoms while traveling.

So how does your passport compare? Thanks to the annual Henley Passport Index, which was just updated this week for 2023, you can know for sure.

Per their website, the Henley Passport Index is “the original, authoritative ranking of all the world’s passports according to the number of destinations their holders can access without a prior visa. The index is based on exclusive data from the International Air Transport Association (IATA) — the largest, most accurate travel information database — and enhanced by Henley & Partners’ research team.” 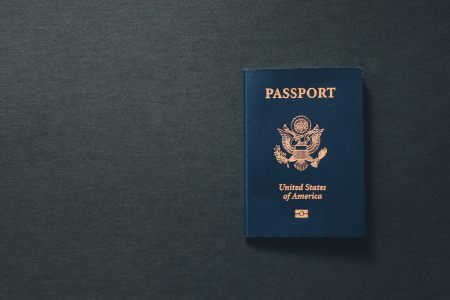 And we thought the $20 increase in U.S. passport fees this past winter were not great…

Here’s how their ranking system works: “For each travel destination, if no visa is required for passport holders from a country or territory, then a score with value = 1 is created for that passport. A score with value = 1 is also applied if passport holders can obtain a visa on arrival, a visitor’s permit, or an electronic travel authority (ETA) when entering the destination. These visa-types require no pre-departure government approval, because of the specific visa-waiver programs in place.”

Of course, just because a passport does not grant its users access to a country by itself doesn’t mean that they can’t arrive there by other methods — it just means that your destination country may require a visa in addition to a passport to visit. To check out the full list, and see the details of your own passport, head here. 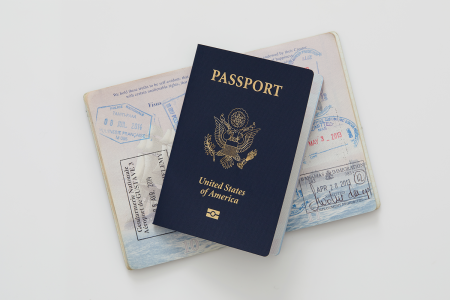 Why Are Billionaires Investing in Second Passports? 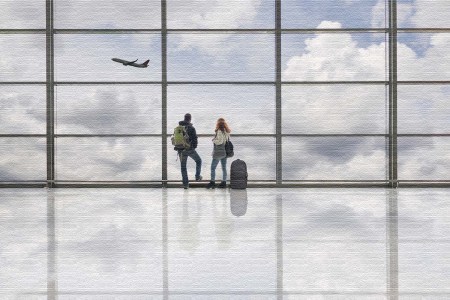 If Your Significant Other Forgot Their Passport, Would You Travel Without Them?