Early morning photo of a herd of bison in the Lamar Valley inside Yellowstone National Park.
Getty
By Lindsay Rogers @lndsrgrs

The National Park Service takes visitor and animal safety seriously. On the front page of Yellowstone’s website (albeit near the bottom), the NPS tells you exactly how far away to stay from bison and elk (25 yards) and from bears and wolves (100 yards) because the park’s animals “are WILD and DANGEROUS” [emphasis them].

Despite the precautions, warnings and guidelines, bison attacks are on the rise inside the park.

According to a new report from The Washington Post, there have been three incidents over the course of the last two months in which visitors were gored, one involving a 25-year-old, another a 34-year-old and, most recently, a 71-year-old.

But apparently, for an array of reasons, it’s not all that surprising. Per a 2019 report from Utah State University, of all the wildlife in Yellowstone, bison are the biggest threats to humans. For context: Between the years of 1978 and 1992, 56 people were injured and two people were killed by bison; from 2000 to 2015, 25 people were injured by bison.

This most recent uptick, however, can likely be chalked up to an increase of bison within the park in conjunction with an increase in visitors. Couple that with the number of said visitors willing to get up close and personal with said bison for the sake of securing an Instagram-worthy shot, and, well…

“I think that three in a row, that’s just a coincidence, but we see it every year,” Jared Beaver, a wildlife management specialist and assistant professor in Montana State University’s Department of Animal and Range Sciences, told The Washington Post. “These days, more and more people are visiting the park, and bison numbers are at an all-time high.”

“They look so calm and so tame,” he added. “You get people that aren’t quite familiar with the rules and that these animals are still very wild, dangerous animals.”

And if you need more evidence of this? I’d implore you to peruse the hashtag #angrybison on TikTok for some added clarity. Moral of the story? Keep your distance, don’t sneak up on them (make noise), travel in groups, carry bear spray and, most importantly, don’t do it for the ‘gram. 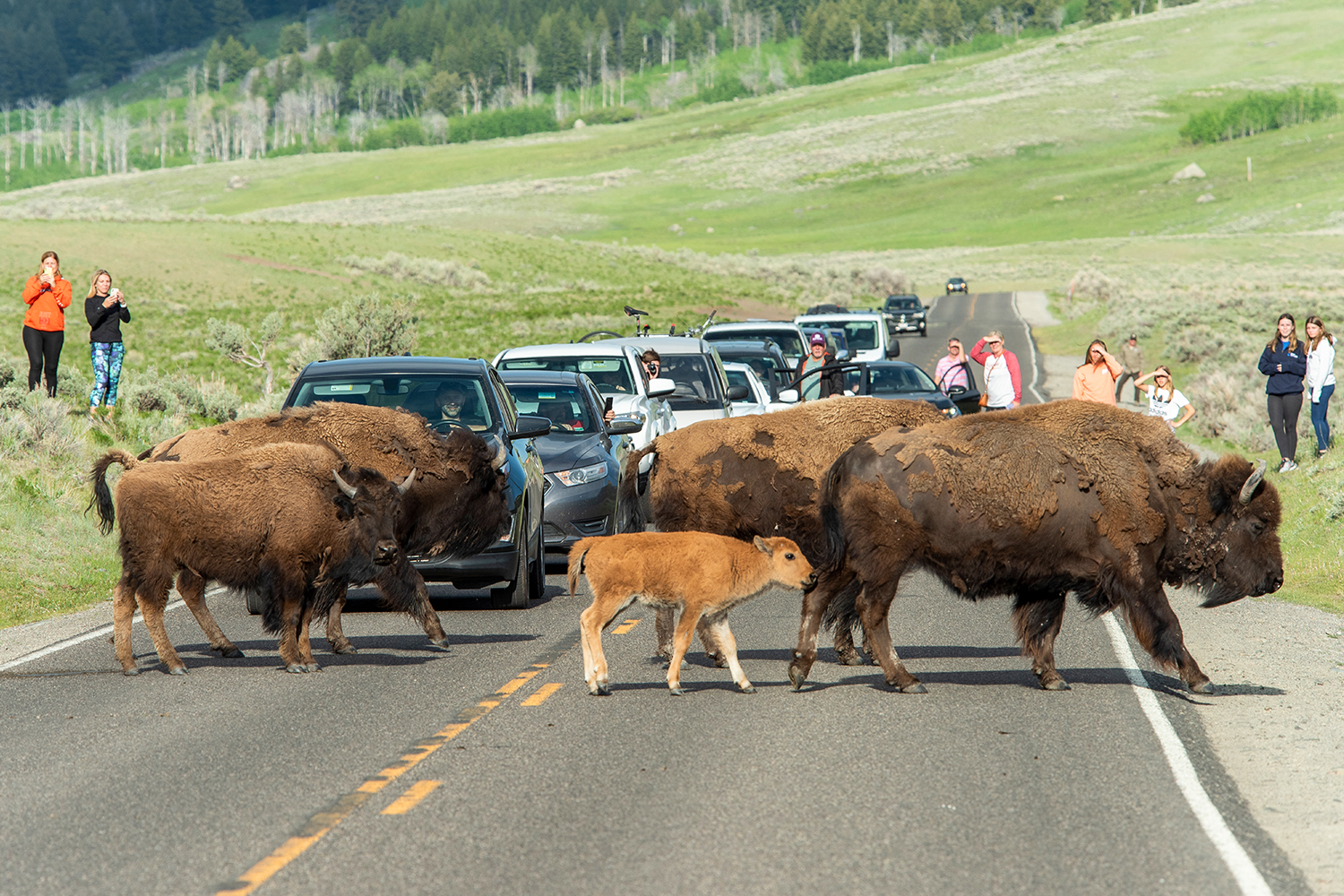 How to Behave in National Parks, According to the People Who Work There 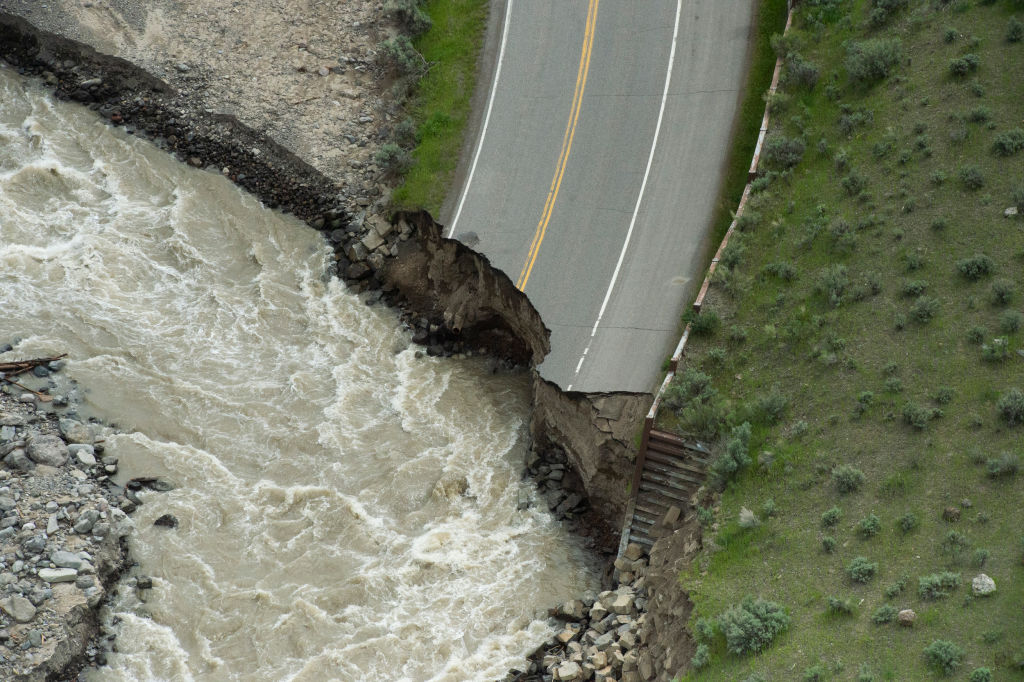 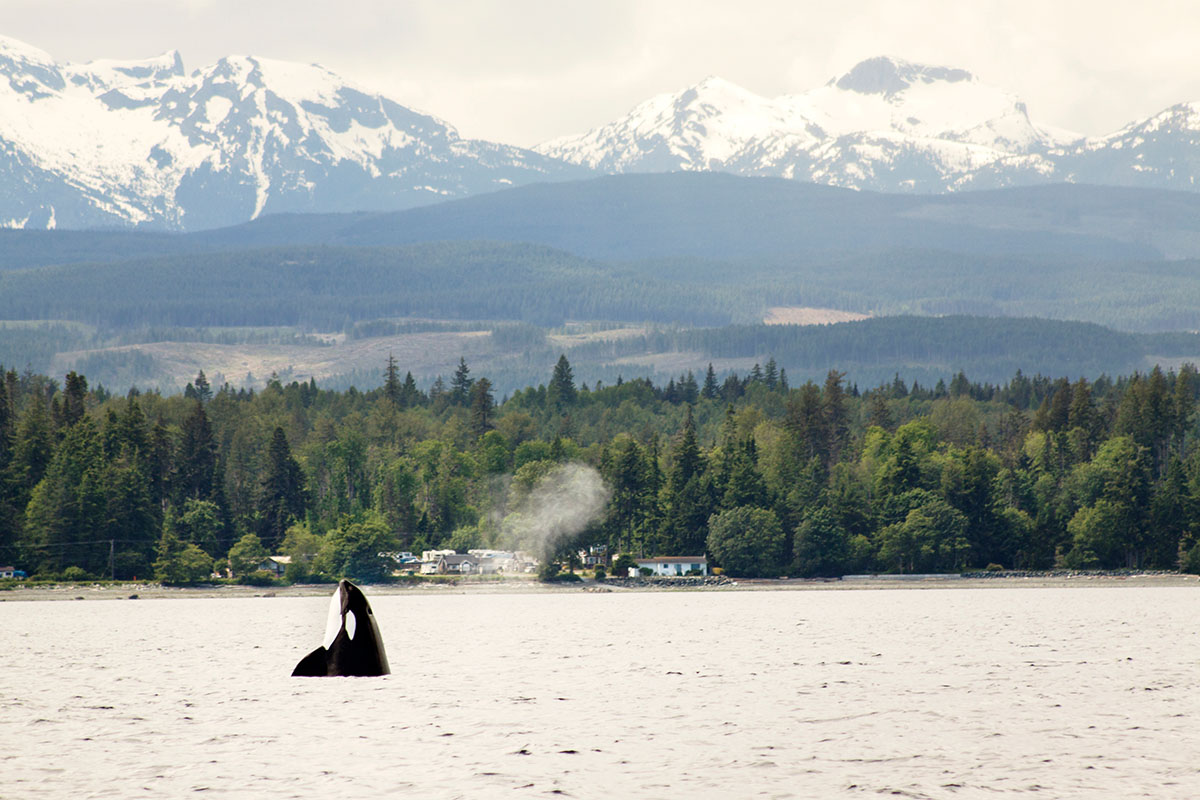 Why Doctors Are Now Prescribing National Parks as Medication