No more rushing to use those expiring flight credits

All those flight credits you racked up during Covid (the early years) and this summer of travel hell? Southwest Airlines just announced that you can keep ’em and use ’em pretty much whenever you want.

In a move that’s believed to be the first of its kind on a U.S. airline, Southwest will eliminate expiration dates on all flight credits “unexpired on, or created on or after July 28, 2022.” Customers will see a placeholder expiration date of December 31, 2040, but that will disappear later this year as they update some internal technology.

“The more than 62,000 People at Southwest share a renewed pride in our unmatched access to flexibility that once again reshapes the landscape of Hospitality and value in the industry,” says Bob Jordan, Chief Executive Officer, Southwest Airlines, in a press release. “Flight credits don’t expire aligns with the boldness of a philosophy to give our Customers definitive simplicity and ease in travel, just like bags fly free, just like no change fees, just like points don’t expire—they’re a first-in-our-industry combination of differentiators that only Southwest offers.” 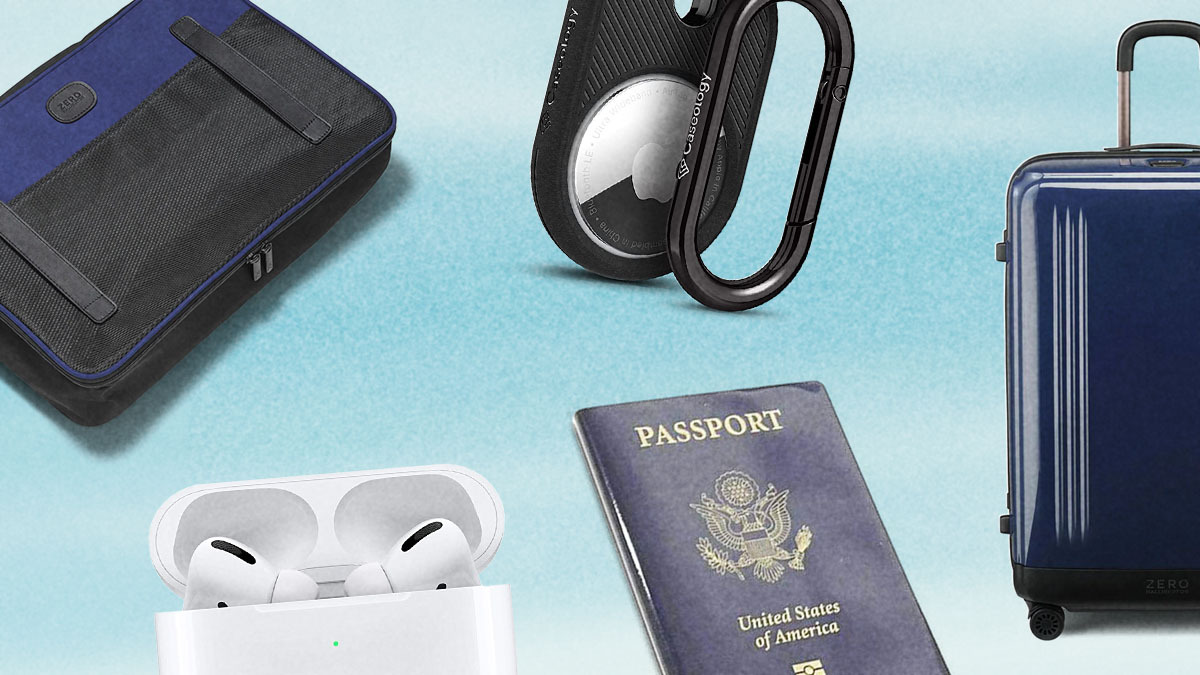 I travel a ton for work and for pleasure. Here are the 11 items I have with me at all times.

Will other airlines follow this lead? The travel site One Mile at a Time thinks that’s doubtful. “In terms of business model, Southwest very much does its own thing and competitors (both legacy and low cost) don’t really seem to follow the carrier’s lead,” writer Ben Schlappig argues. “[For example] Other major U.S. airlines didn’t eliminate change fees to compete with Southwest, but rather to get people to book at a time when people started to feel a lot more uncertain about their travel planning. Not having change fees is already costly for the business model of high-fee airlines, and we’ve already seen airlines like American bring back change fees in select international markets.”

Navy SEAL Kaj Larsen's Guide to Becoming a Better Swimmer
What It's Like to Sail the Mediterranean With Viking for 10 Days
Not Your Grandparents' Aruba: A Modern Guide to the Island
The 20 Best Gifts to Give Her for No Reason Whatsoever This August
Chicago's Beloved Italian Beef Sandwich Is Ready to Conquer America
The New “A League of Their Own” Is Nothing Like the Original — Which Is Why It’s the Rare Reboot Worth Watching

Is There Still Room for Karim Rashid’s Provocative Vision?
An Insider's Guide to Canada's Luxurious Cross-Country Train Routes
Is It Antifeminist for Women to Want a “Soft Life”?
This Blowout Billy Reid Linen Sale Is Not to Be Missed
Review: We Tested Lululemon’s New Hiking Collection
9 Men’s Necklaces That Will Elevate Any Outfit
“Better Call Saul” Was as Cynical About America as “The Sopranos” — Maybe More
Review: Facing Almost Certain Doom in the V8 Wrangler
Here’s Why More DC Restaurants Are Embracing a Prix-Fixe Menu

Navy SEAL Kaj Larsen's Guide to Becoming a Better Swimmer
What It's Like to Sail the Mediterranean With Viking for 10 Days
Not Your Grandparents' Aruba: A Modern Guide to the Island
The 20 Best Gifts to Give Her for No Reason Whatsoever This August
Chicago's Beloved Italian Beef Sandwich Is Ready to Conquer America