Will the demand for new vessels be there?

It’s fair to say that the cruise ship industry has gone through a complicated time beginning in 2020. Cruise attendance was up dramatically relative to 2020 as of last year, but the same data showed that travelers weren’t going on cruises at the same rate in 2021 that they did in 2019. Still, more and more cruise enthusiasts seem to be ready to venture onto the high seas again — and cruise lines are announcing new ships with a variety of styles and amenities.

Based on comments made by Royal Caribbean Group CEO Jason Liberty in a recent interview with The Points Guy, Royal Caribbean is betting big on further growth in the world of cruises. The company’s different divisions, including Royal Caribbean and Silversea, each have several new ships on the way which were ordered prior to the pandemic — including four new Royal Caribbean ships that will arrive between 2023 and 2026, as well as two apiece for Silversea and Celebrity.

Liberty went on to tell TPG that the company had modernized most of its vessels that were in need of it prior to the pandemic. As for how the company would approach purchasing new ships after those that are currently on order are delivered, he spoke about strategy taking precedent over debt.

“It would be more about what is it costing to build a ship these days and the return profiles that we would need to see to order a ship,” Liberty told TPG.

These are decisions that will likely need to be made far ahead of time. In the interview, Liberty mentioned that — since 2015 or so — orders for new vessels needed to be placed “six or seven years out.” It’s a challenge for any industry — but when you’re dealing with ships that can cost close to a billion dollars, the stakes are that much higher. 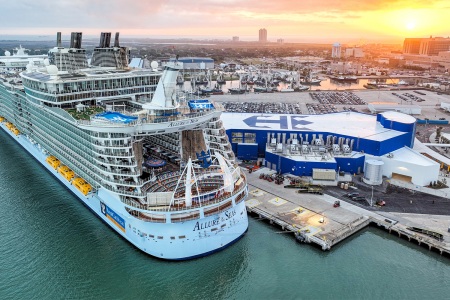 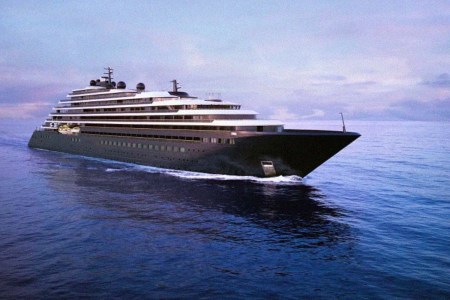 The Ritz-Carlton Superyacht Has Finally Made Its Long-Anticipated Debut