This Is the Reason Your Airplane Seat Is So Narrow

Along with decreased legroom, you may feel increasingly boxed in on flights. One company is finally attempting to fix the dated design.

That cramped feeling you have on a flight dates back to a design choice made in the 1950s.
Erik Witsoe / EyeEm / Getty
By Kirk Miller

While everyone talks about legroom on planes — or the increasing lack thereof — there’s another personal space issue that needs addressing.

We’re talking width. In a profile of the aviation interior consultancy LIFT Aero Design, which is working on a wider airplane-seating configuration concept called Paradym — CNN Travel asks a really important question: What if airplanes were wider?

On the surface, wider planes (and we’re talking wider as in usable interior space) could mean better seating and more spacious aisles (and fewer passengers and flight attendants bumping my shoulders, and also less overall stress due to cramped conditions). Admittedly, I wouldn’t put it past commercial airlines to take a wider plane concept and jam in more (and narrower) seats, but before we get pessimistic, we need to understand why planes are a certain width.

Basically, today’s airline seat sizing goes back to 1954 and Boeing’s 707 prototypes. And yet today’s 737 has the exact same fuselage width as a plane from nearly 70 years ago, even though, as CNN suggests, “You’ll probably note that people these days are quite a bit bigger — taller, with wider shoulders and wider hips.”

The Paradym concept offers wider triple seats in single-aisle planes, with 20 inches between armrests instead of the current 17-18. Every row would also have two armrests between seats instead of one.

Paradym isn’t being sold simply as a way to create more comfort for passengers, but as a “wider cabin with a single, flexible seat model.” While this means the seats could be used to create, say, a lie-flat model, it also allows the airlines to modify the seats depending on demand. As of now, there doesn’t appear to be a way to modify these to turn three comfortably wide seats into four uncomfortable ones, but we’re assuming the airlines will figure that out soon enough. 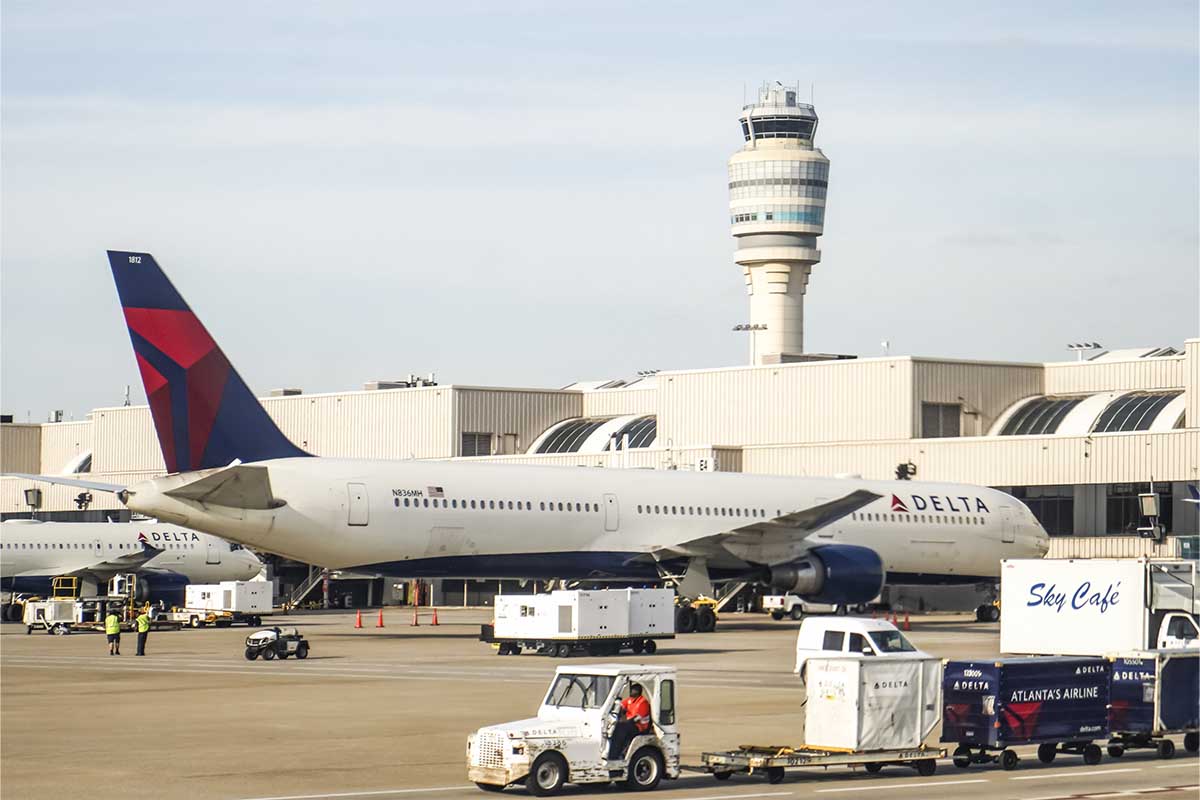 Delta Is Going to Start Paying Flight Attendants During Boarding, Which Somehow Wasn’t a Thing 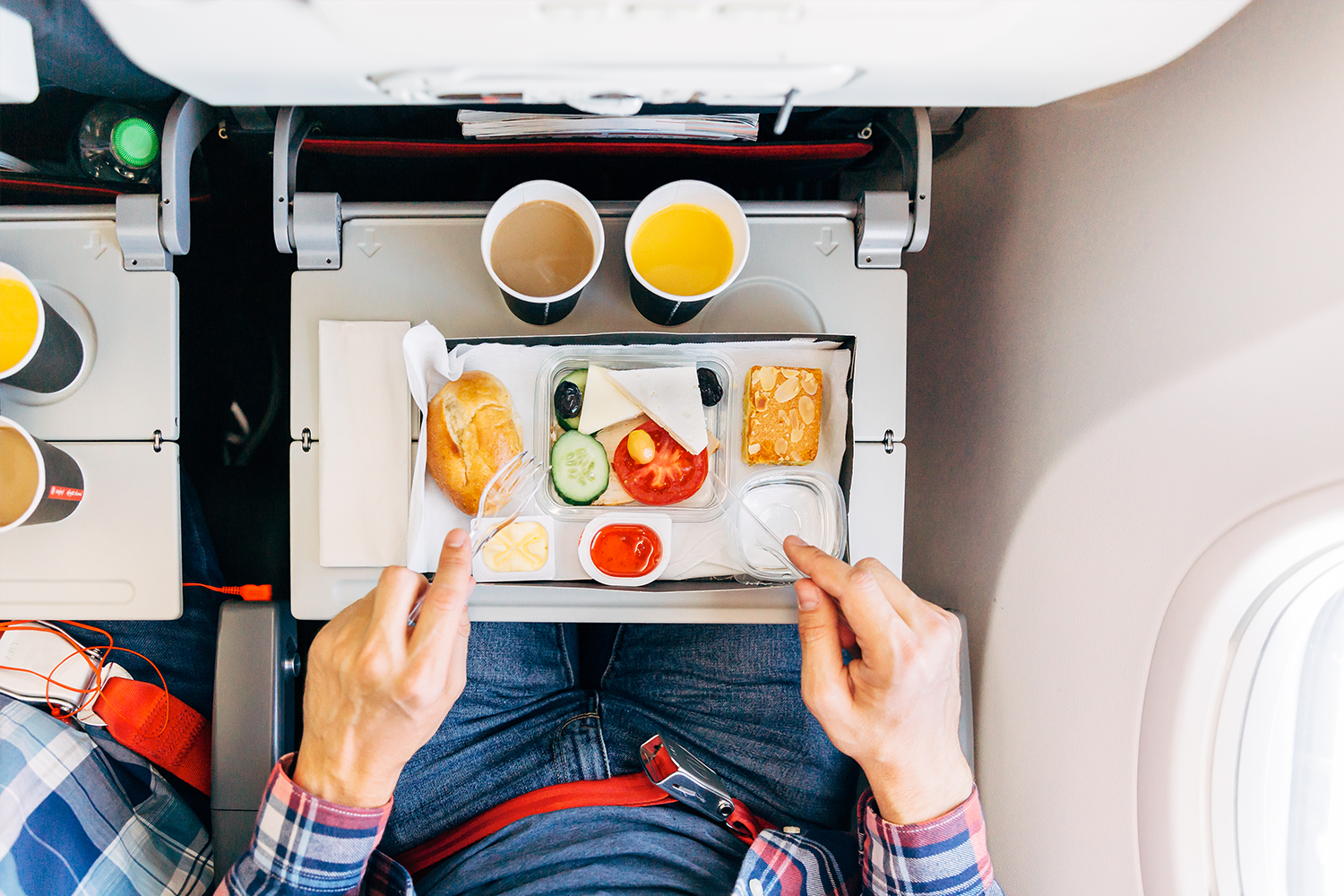 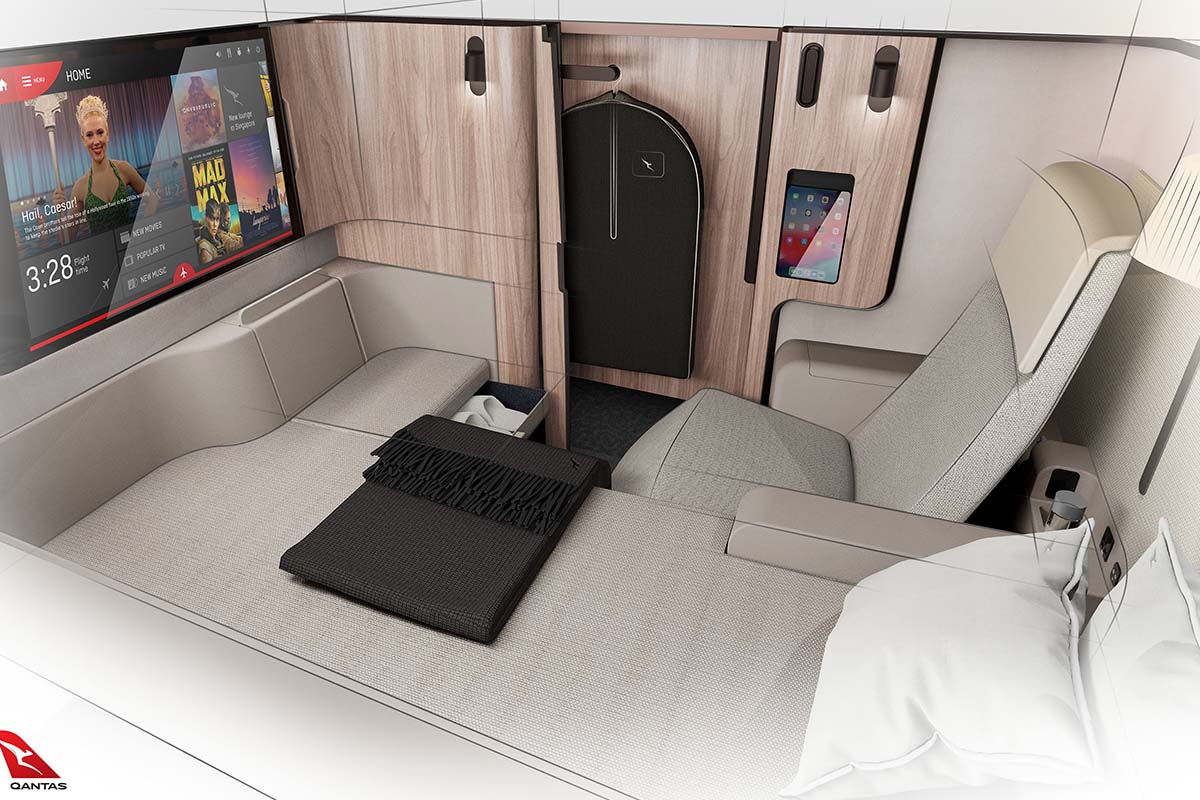 Dare We Say the World’s Longest Flight Looks Rather Comfy?