Delta Is Going to Start Paying Flight Attendants During Boarding, Which Somehow Wasn’t a Thing

Airlines in the U.S. weren't paying their crews for all the time spent doing important pre-flight duties

Delta flight attendants were not getting paid while on the ground.
Camilo Freedman/SOPA Images/LightRocket via Getty Images
By Kirk Miller

Delta recently added pre-flight pay for its flight attendants, and other airline flight crews are interested in adding this “perk,” according to Flyer Talk.

The news is not that crews for Southwest and American Airlines are interested in getting the same deal, it’s that we actually didn’t know flight attendants weren’t getting paid for pre-flight preparations. That prep is pretty important to the overall flight experience. But according to union contracts at several major airlines, nobody is getting paid for that stressful boarding process.

But as the Associated Press explains, the hourly pay for flight attendants starts when the passengers are seated and the plane’s doors close. Delta’s plan will actually make it the first U.S. airline to buck the current system, although the move may be getting done to prevent workers from unionizing. As well, the wage increase comes as Delta is increasing the boarding time for “narrow-body” planes from 35 to 40 minutes.

Gary Leff at View From the Wing blames it on airline unions who prioritize senior crew members. “The truth is that other flight attendants are compensated based on flight length, and that’s meant to cover work done during boarding,” he writes. “And this how union contracts have been designed — it’s what flight attendant representatives wanted.” Basically, senior flight crew who work longer and international flights have less unpaid boarding time than junior crew members who work shorter domestic trips. Which … still doesn’t explain why the flight attendants, who do earn a tiny “per diem” during time spent in hotels or for meals during layovers, aren’t earning money the second they walk through the airport doors.

Even with this new measure, the pre-flight pay rate will only be 50% of the crew’s regular wages.

“This new policy is the direct result of our organizing,” said the Association of Flight Attendants-CWA in a statement (the organization is behind the attempts to get Delta workers to unionize). “But this also shows that Delta could have been paying Flight Attendants for boarding all along. And while this is a positive change, Flight Attendants are still being forced to fly more often thanks to short staffing (how many times has management offered IPY this year?!) and the biweekly pay system management imposed on us.”

Currently, there is a petition on Change.org, signed by nearly 170,000 people, to get flight attendants paid for pre-boarding duties (it’s more common in other countries). “We deserve to be compensated for the times when we are working,” as the petition notes. “Our hourly rate looks amazing, but at the end of the day we are working under minimum wage for at least the first 5 years of our career.” 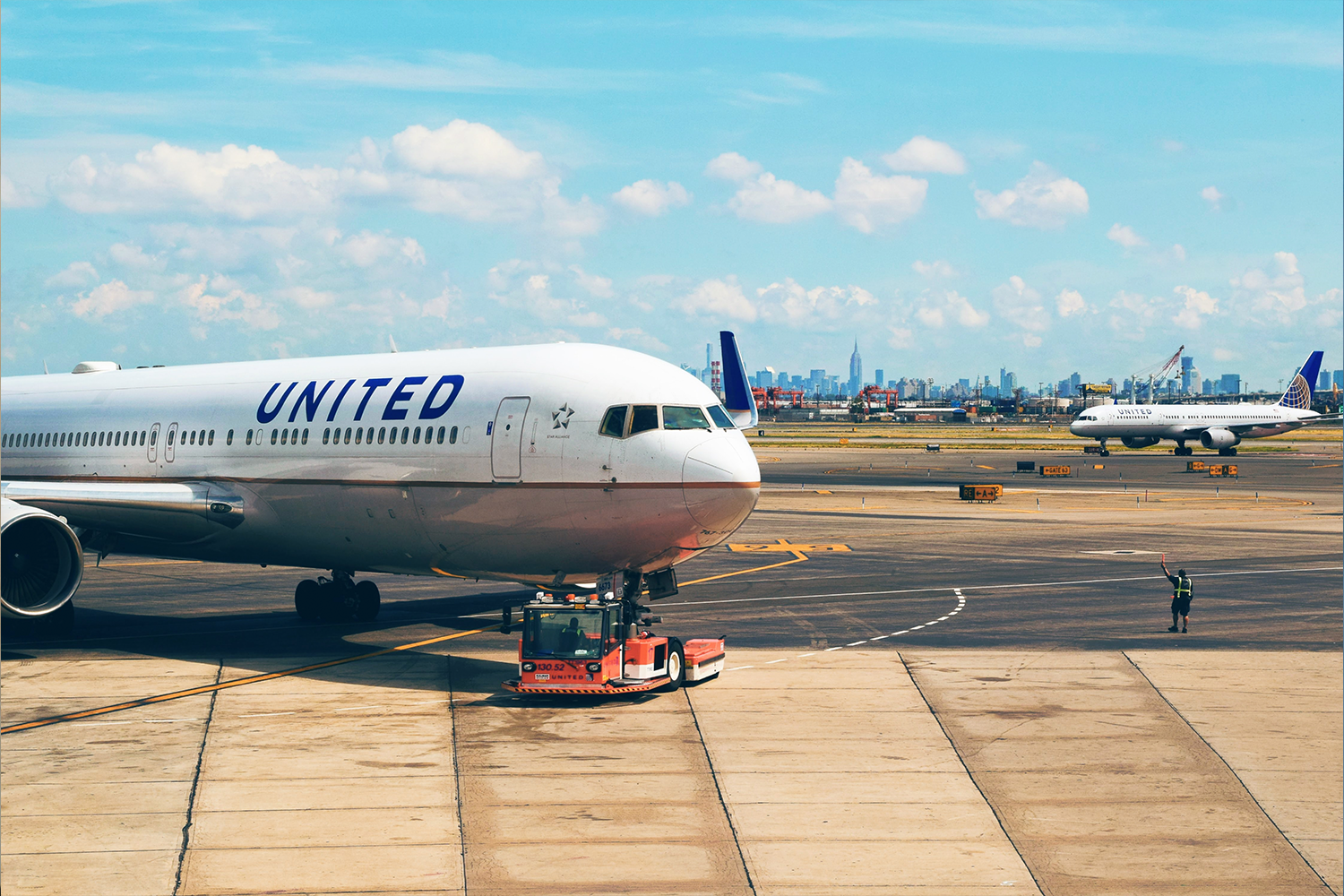 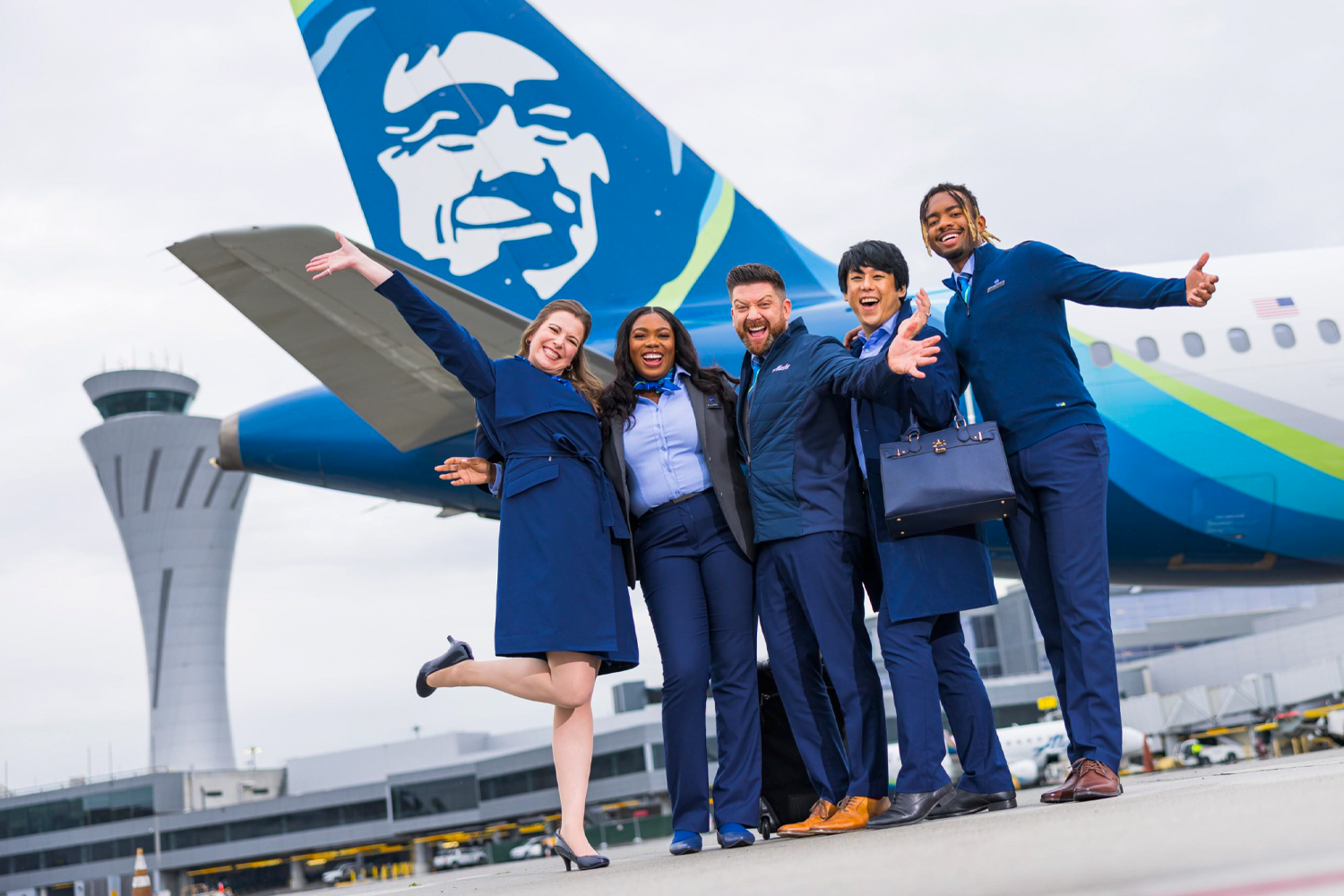 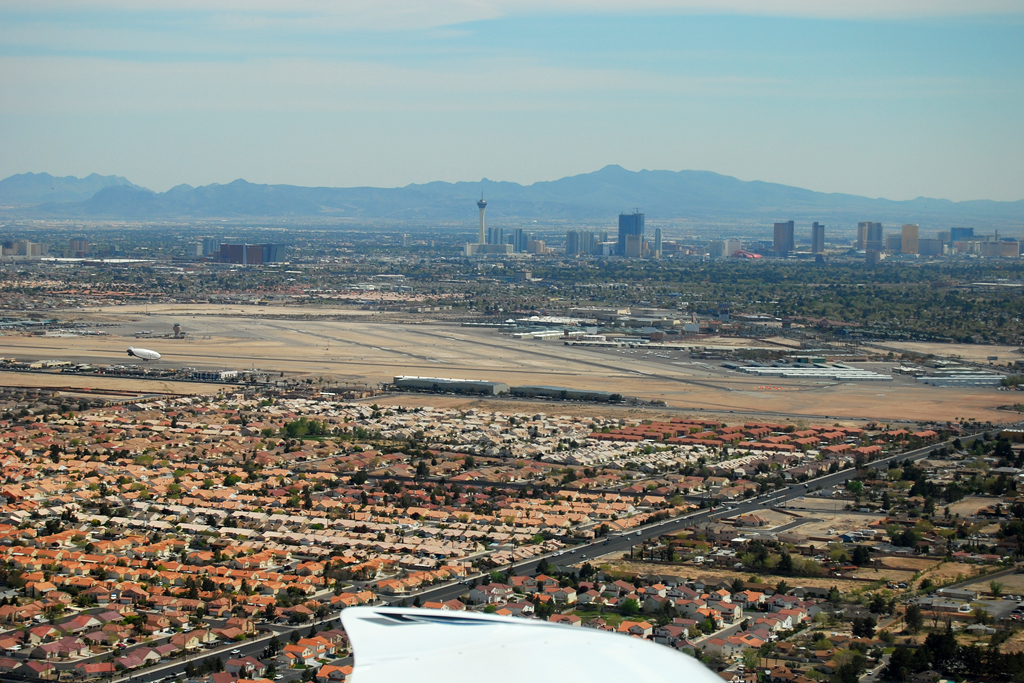