JetBlue and Azul founder David Neeleman is launching a new airline in 2021.
Paulo Fridman/Corbis via Getty Images
By Kirk Miller

It’s a breeze. Or actually, it’s Breeze Airways, a new venture from JetBlue founder David Neeleman, scheduled to lift off in 2021.

To be fair, Neeleman announced the new airline back in 2018 and planned to start flights this year. Formerly known (unofficially) as “Moxy,” the new airline features Embraer 190s & 195s leased from Brazil’s Azul airline — also founded by Neeleman — and soon up to 60 Airbus A220-300s. Though nothing’s official, Breeze will reportedly fly from airports in the south and southeast to various points in the northeast, southeast, and southern plains, according to the travel site One Mile at at Time.

While the idea is to fly nonstop service between underserved cities with a “hybrid low-cost, high-service approach” (while also being the “world’s nicest airline”) on-going COVID-19 concerns mean all of Breeze’s initial plans have been pushed back — although the new filing with the Department of Transportation suggests that Breeze will launch next year no matter what. 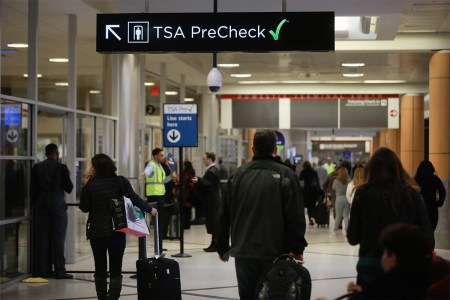