If you're flying this holiday weekend, know your options in the event things head south

This holiday weekend is going to be a doozy for flyers.
Getty
By Lindsay Rogers @lndsrgrs

We have no reason to believe that things are miraculously going to clear up going into the holiday weekend. At the time of writing, 1,000 flights have already been canceled for Friday (70 in the U.S.) and another 300 for Saturday (27 in the U.S.). In fact, Delta has even gone so far as to preemptively issue travel waivers for flights between July 1 and July 4.

“Delta people are working around the clock to rebuild Delta’s operation while making it as resilient as possible to minimize the ripple effect of disruptions,” the airline noted in a blog post. “Even so, some operational challenges are expected this holiday weekend. This unique waiver is being issued to give Delta customers greater flexibility to plan around busy travel times, weather forecasts and other variables without worrying about a potential cost to do so.”

This is after Delta was allegedly “forced to shell out tens of thousands of dollars to encourage volunteers on an oversold flight to ‘bump’ themselves off the flight and onto a later service” earlier this week, per a report from Paddle Your Own Kanoo.

Which is why, dear reader, it’s important for you to know what you’re entitled to when your flight is canceled, delayed or when you’re bumped from a flight as we trudge onward into this air travel hellscape. A waiver is nice — but a $10,000 Visa gift card is nicer. Below, everything you need to know before heading to the airport this weekend, per the Department of Transportation, as far as what you may, or may not, be entitled to:

If your flight is canceled:

If your flight is delayed:

If you’re bumped from a flight: 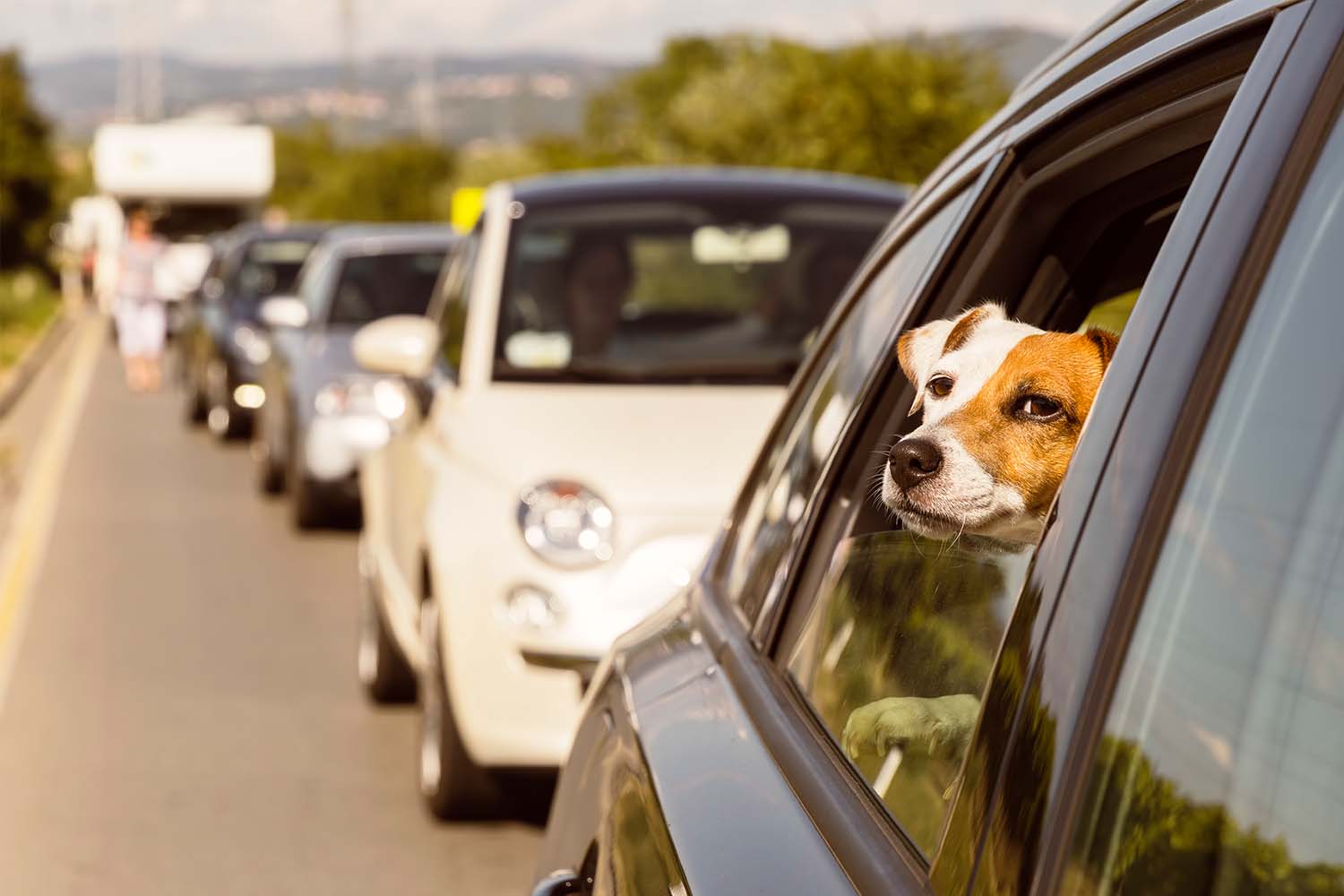 What Are the Best and Worst Times to Drive This Fourth of July Weekend? 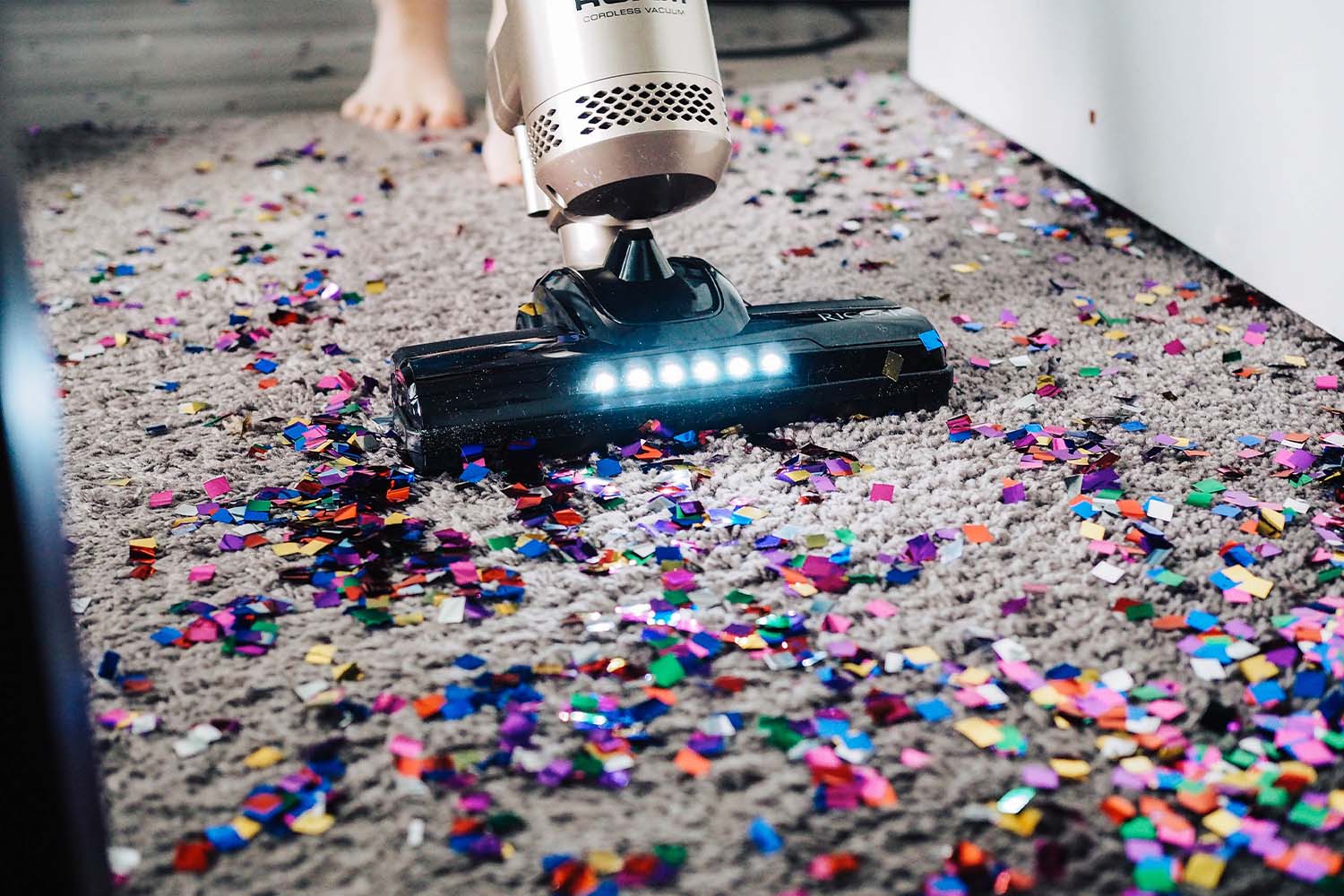 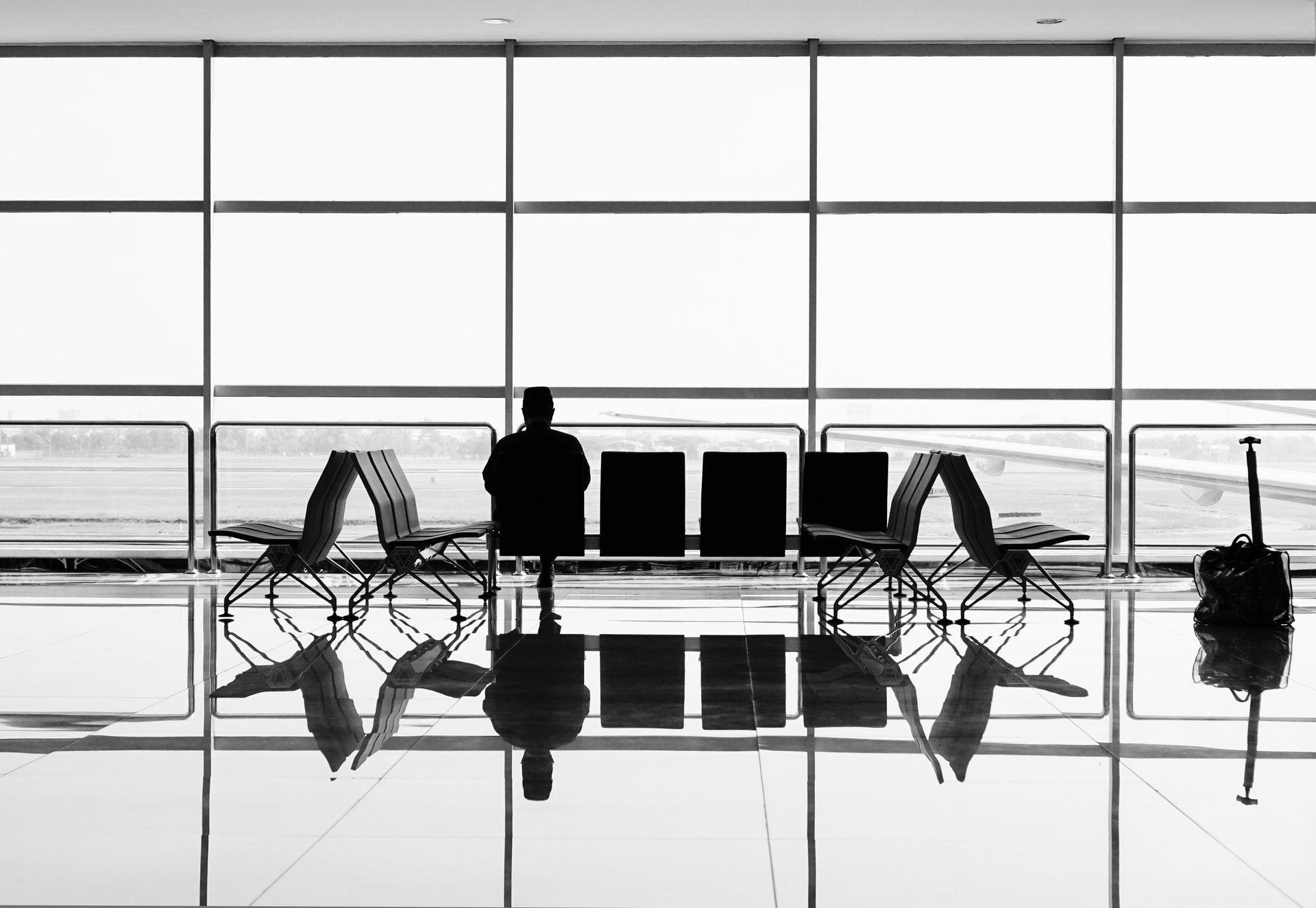 One Air Travel Expert Weighs in on Flight Cancellations