The platform officially codified its party ban. Here's what it means for your next rental.

Airbnb house parties are technically banned, but there are some ways to get around it.
No Revisions/Unsplash
By Lindsay Rogers @lndsrgrs

And just like that, the Airbnb house party era has come to a close.

The platform announced early Tuesday that it will codify its house party ban, making it a permanent, platform-wide policy, effective immediately.

For the uninitiated, whether or not parties were allowed at a property has historically been at the host’s discretion, but, in 2019, Airbnb began implementing certain controls to prohibit “open invite” parties, as well as “chronic party houses.” Later, in August 2020, a temporary ban on all parties and events was implemented “until further notice” to help curb the spread of COVID-19.

In 2021, per a report from Skift, more than 6,600 guests and some hosts were suspended for attempting to violate the ban — a success by Airbnb’s standards to be sure. But it was the 44% year-over-year drop in the rate of party reports since that first August that ultimately inspired the decision to make the ban permanent.

There have been several hints that the platform was headed in this direction, too. For example, ahead of almost every major holiday for the past two or so years, Airbnb has deployed restrictions to prevent guests without an established track record (i.e., a history of positive reviews) from making one-night reservations in entire home listings.

Further, in addition to removing both the “event friendly” search filter and “parties and events allowed” house rules, the company has introducing “anti-party attestations” to guests attempting to make local reservations, in which they must affirmatively attest that they understand that Airbnb bans parties — and that if they break the rule they may be subject to legal action.

That said, Airbnb has also lifted its 16-person cap, which will allow larger properties — “from castles in Europe to vineyards in the US to large beachfront villas in the Caribbean” — to be booked to full occupancy, while still complying with the party ban.

In other words, you can’t throw a party…but, in theory, and if space allows, you and 30 of your closest friends can still rent out an Airbnb together. Which still feels like the perfect recipe for a house party, no?

As a spokesperson for Airbnb said, “This is an issue where I don’t know if I’d say there’s a finish line.” 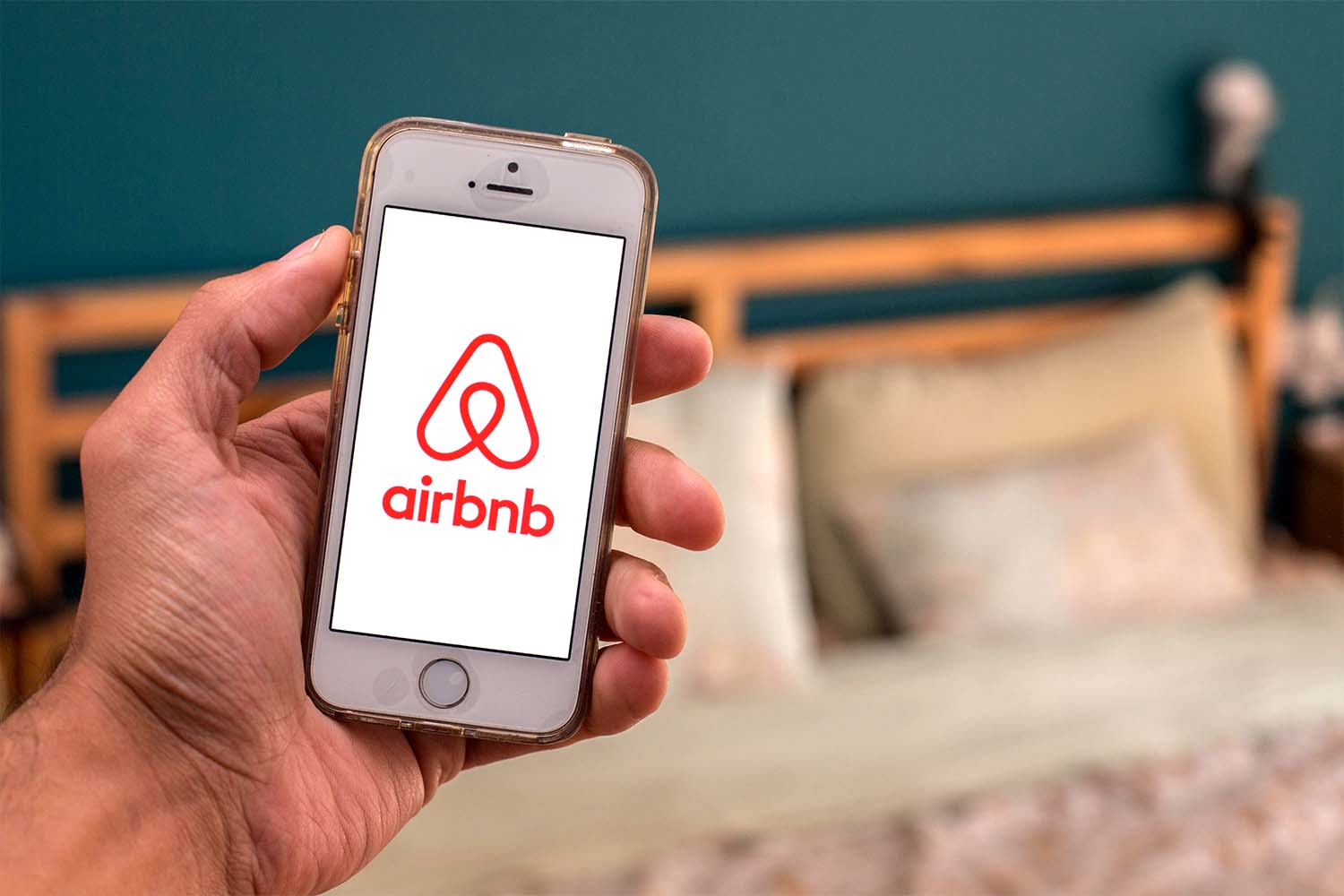 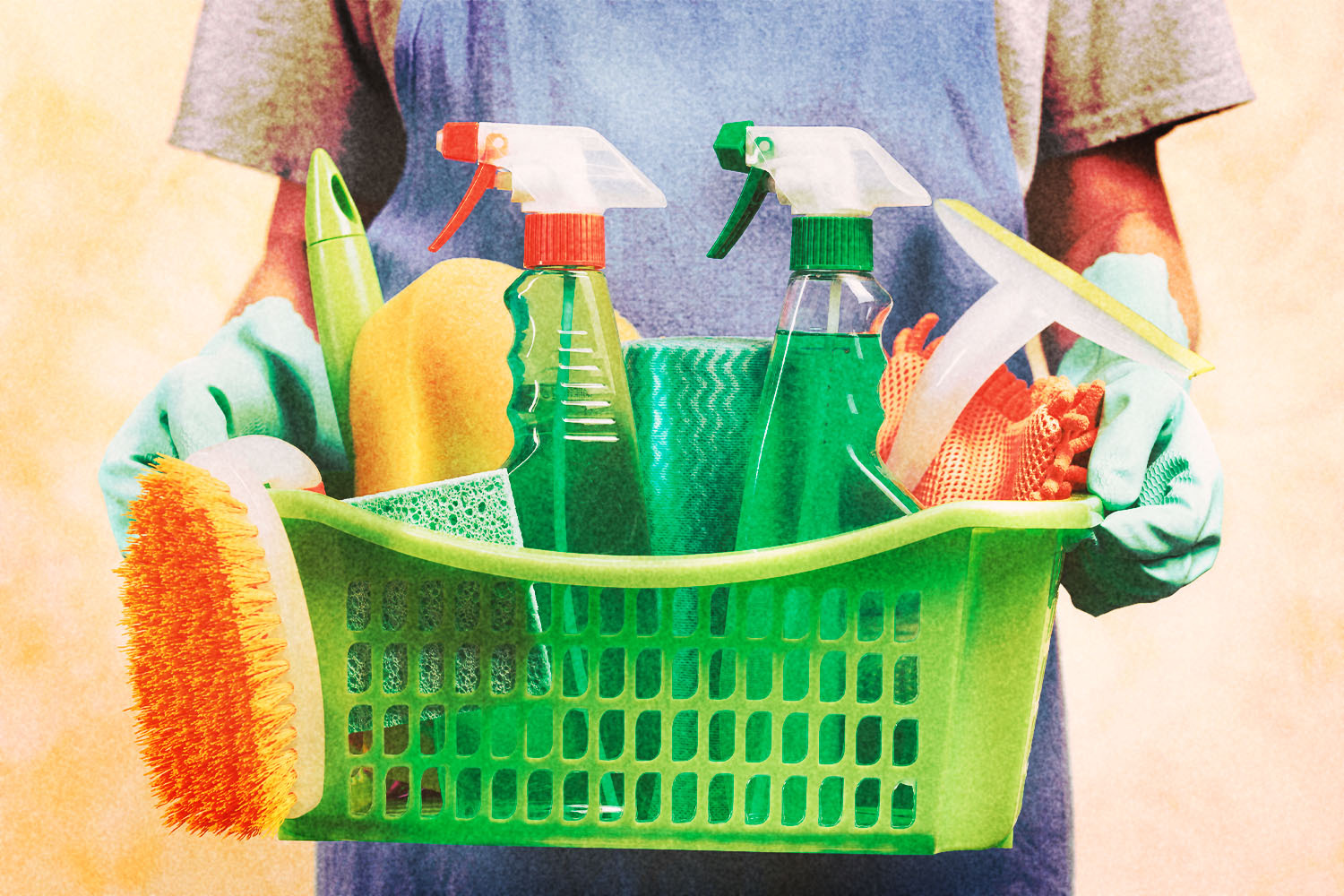 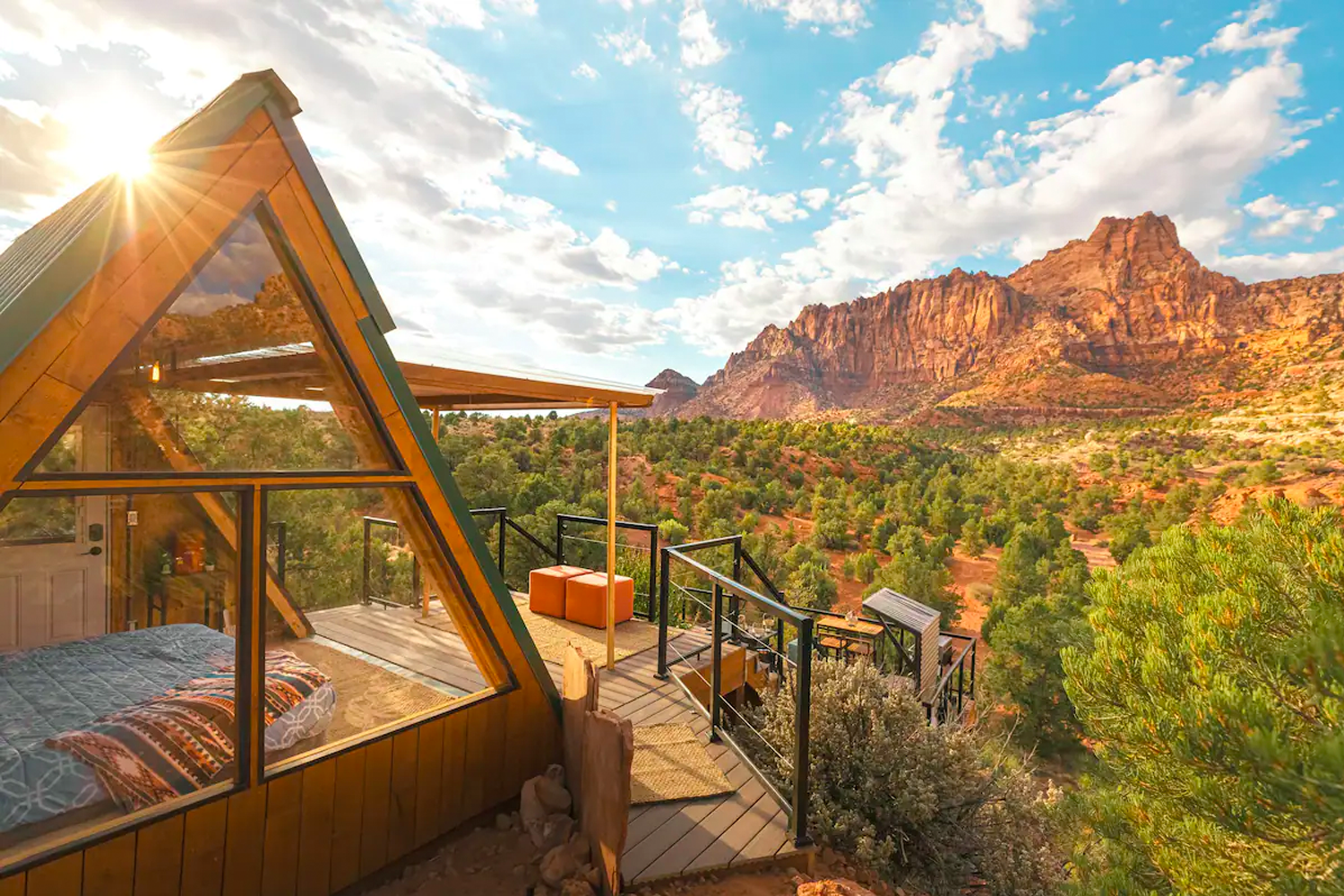