On This Week’s “SNL,” an Infamous Iceberg Has a Story to Tell

And an album to promote

The iceberg has a song for you.
NBCUniversal
By Tobias Carroll @tobiascarroll

Has history given the iceberg that sank the Titanic a raw deal? The iceberg certainly thinks so. That, at least, was the premise of a Weekend Update segment on this week’s Saturday Night Live. The premise itself was solid, but Bowen Yang’s performance as the iceberg was where things reached a higher comic level.

As Colin Jost volleyed question after question to Yang’s iceberg, a few things became apparent. One is that Yang managed to avoid breaking character even when wearing a giant iceberg model on his head. Another is that the iceberg was portrayed as a celebrity in crisis-management mode, there to promote his “hyperpop EDM nu-disco fantasia” album.

“You said you would be my Oprah, Colin!” Yang shouted at one point. The sketch also involved a Riverdance reference and a moment when an actual iceberg compares himself to a metaphorical iceberg. The sketch is a fine showcase for Yang, who’s been one of the show’s standouts this season. It’s also a wonderfully bizarre moment in an episode that abounded with similar forays into the surreal and hilarious. 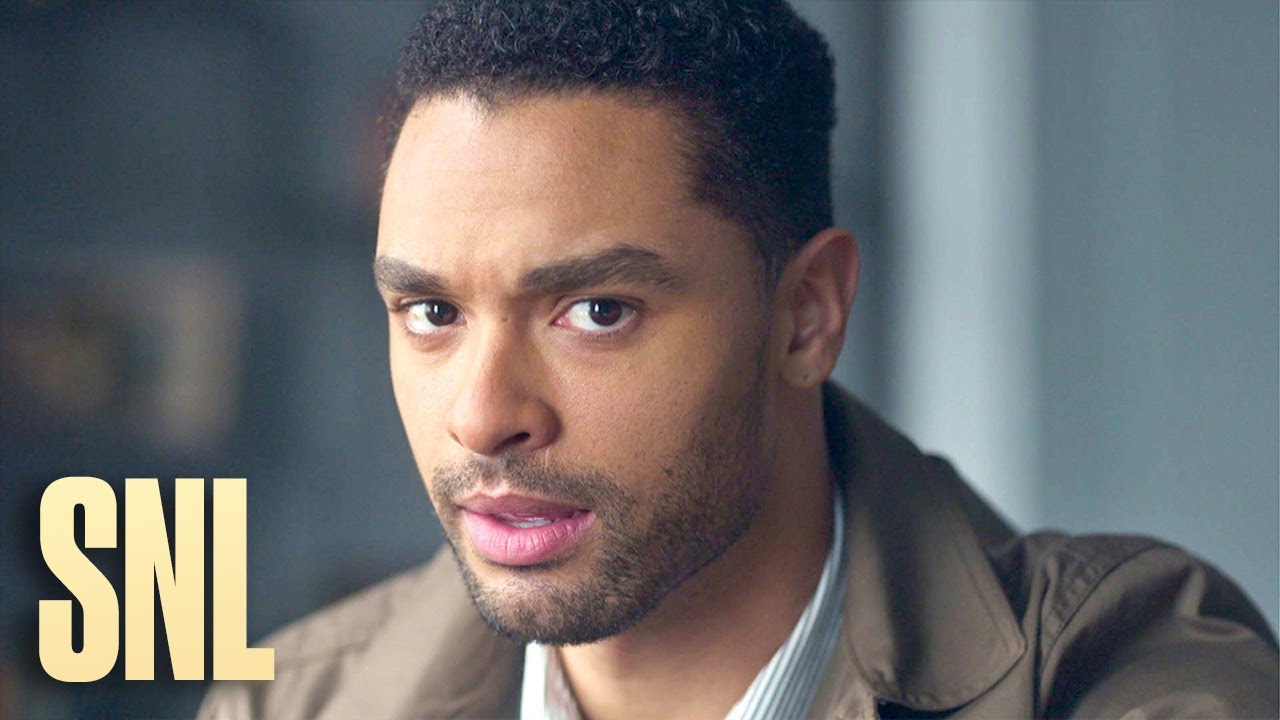 “SNL” Demonstrates the Wrong Way to Advertise in New Sketch

This Week’s “SNL” Shows the Steamy Side of Real Estate 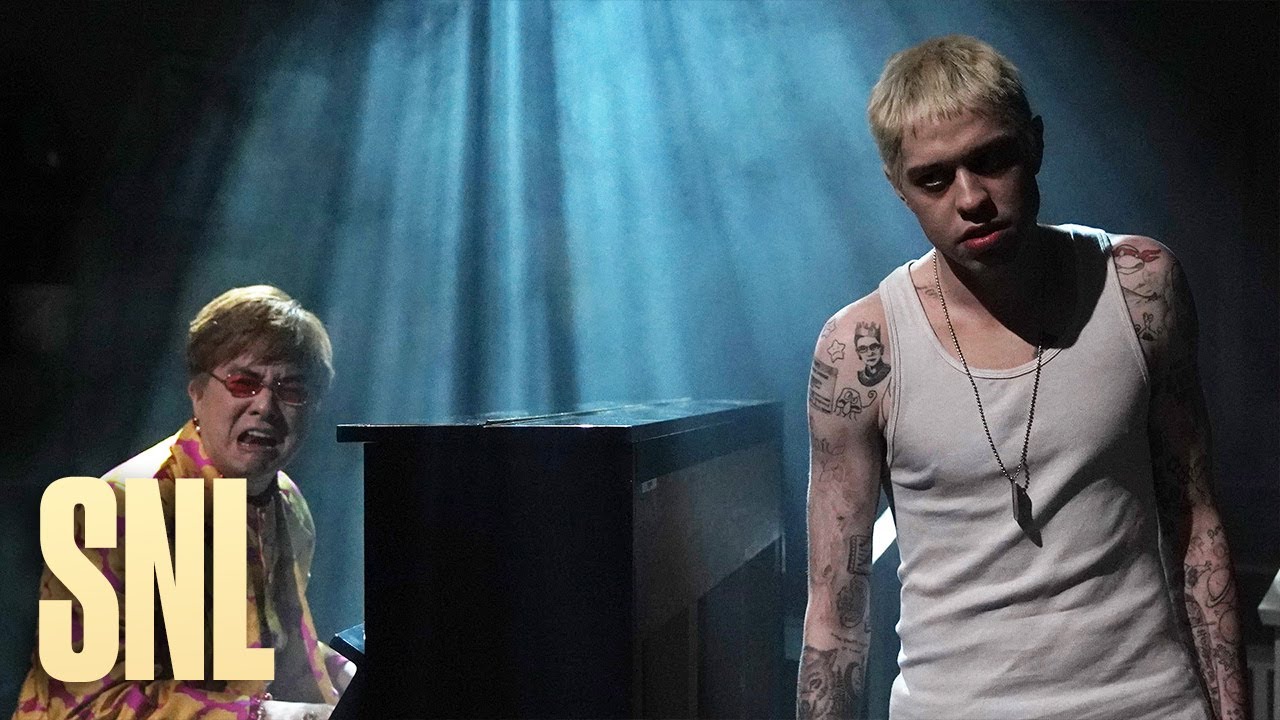 On “SNL,” Santa’s Elves Are Concerned About a Letter From “Stu”