Not a Fan of “Rings of Power”? It Could Have Been Much, Much Worse.

Keep Netflix away from the precious at all costs

If you haven't seen the most recent episode of "The Lord of the Rings: The Rings of Power," rectify that soon.
Matt Grace/Prime Video
By Alex Lauer @alexlauer

There were many reasons to be skeptical of The Lord of the Rings: The Rings of Power, Amazon’s unbelievably expensive television extension of the fantasy realm created by J.R.R. Tolkien. There was the motivation: was Jeff Bezos merely trying to buy his own Game of Thrones? There was the experience of the creators: showrunners Patrick McKay and J.D. Payne had sparse IMDB pages. And then there were the uninspiring trailers.

Six episodes in, it seems that skepticism was mostly for naught. The Rings of Power is by no means faultless, but the most recent installment, “Udûn,” climaxes with a shocking scene so epic in scope and devastating in its consequences for the characters that you can’t help but feel they’ve done Tolkien proud. It seems the audience agrees: the episode is currently the highest rated on IMDB at 8.4 stars out of 10 (a full 1.1 stars ahead of the next best).

All public online ratings should be taken with a grain of salt (especially for a show that has been the subject of bigoted backlash for including main characters who are women and people of color), but the takeaway is that if you gave up on the show after a few episodes, it’s worth giving it another shot. Morfydd Clark’s searing portrayal of a young Galadriel alone is worth keeping up with the series, which is currently slated for five seasons.

Another takeaway after assessing what McKay and Payne have created so far? It could have been worse. Much, much worse.

As The Hollywood Reporter explains, in an exclusive peek behind the curtains of Amazon’s Middle-earth, the other media entities who pitched the Tolkien estate with their own versions of Lord of the Rings shows had wildly different ideas. Out of all the tidbits we’re given, from various unnamed sources, one pitch stands out as particularly repugnant.

“Netflix pitched doing several shows, such as a Gandalf series and an Aragorn drama,” James Hibbard writes. “‘They took the Marvel approach,’ said one insider to the talks, ‘and that completely freaked out the estate.’”

Now it’s completely freaking us out. This was the big idea pitched by the first name in the streaming wars? Netflix wanted to turn Tolkien’s masterpiece into the RCU, the Rings Cinematic Universe? I can just see it now: Strider: The Legend of Aragon, where some up-and-coming Hollywood bad boy plays the young heir to Gondor as he leaves the Elves and reconnects with his people, and Viggo Mortenson is given $1 million for a cameo. (Shudder.) It’s almost too unbelievable to imagine.

Or is it? HBO is reportedly toying with the idea of a Game of Thrones spinoff centered around Jon Snow (and keeping Kit Harington in said role).

The obvious problem with this tactic — besides seeming to be focused on fan service more than anything — is that it has the potential to undermine the emotional power of the source material. This is something McKay and Payne are learning, even with a show based on an undeniably grand premise.

“There are things that didn’t work as well in season one that might have worked in a smaller show,” McKay told the Hollywood Reporter. “It has to be about good and evil and the fate of the world or it doesn’t have that epic feeling you want when you’re in Tolkien.”

Sure, it’s impossible to judge a potential Netflix show based on one line from an anonymous insider, but you have to believe the epic nature of Lord of the Rings would have melted away if subjected to the fires of Mount Marvel. 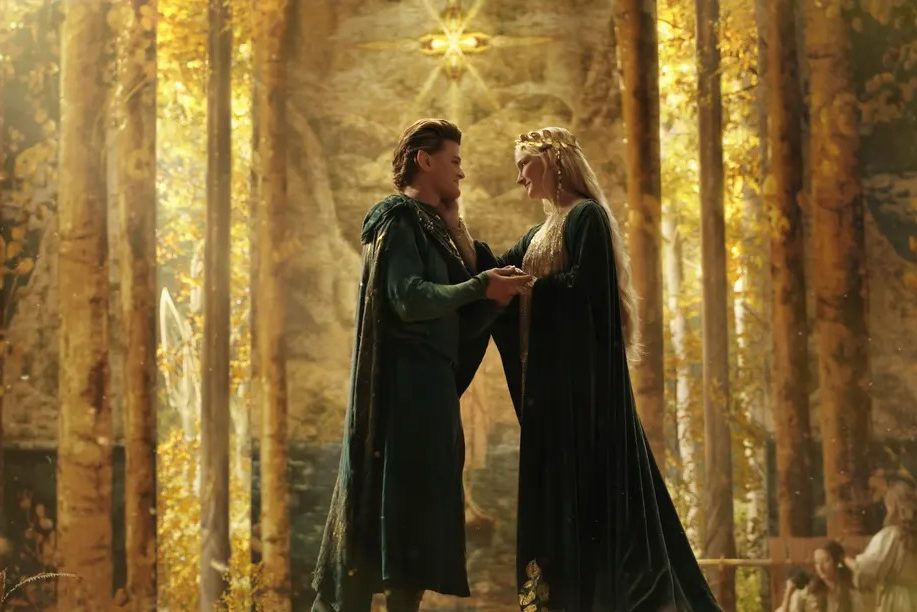 “The Lord of the Rings: The Rings of Power” Wants to Bring Hope Back to TV 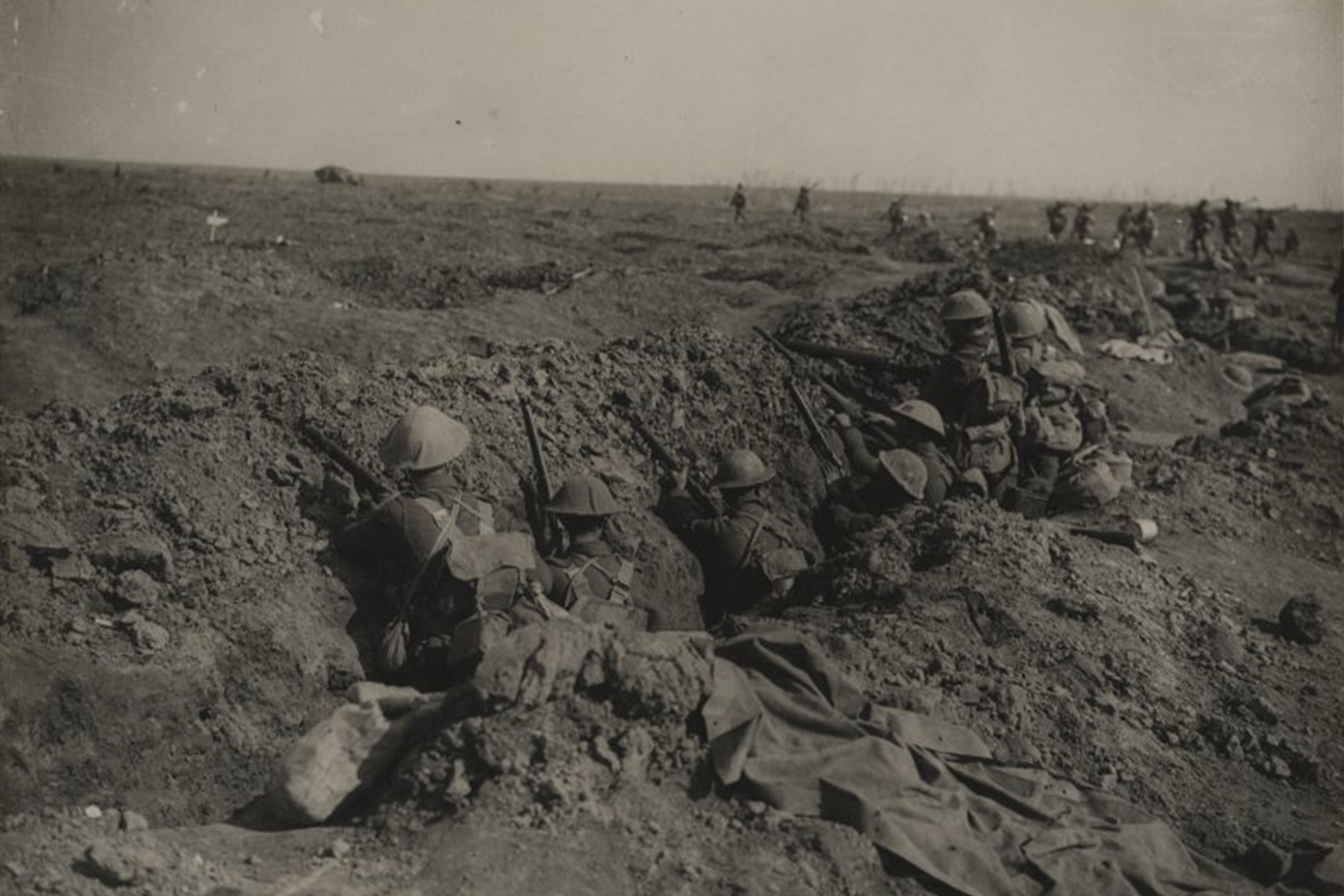 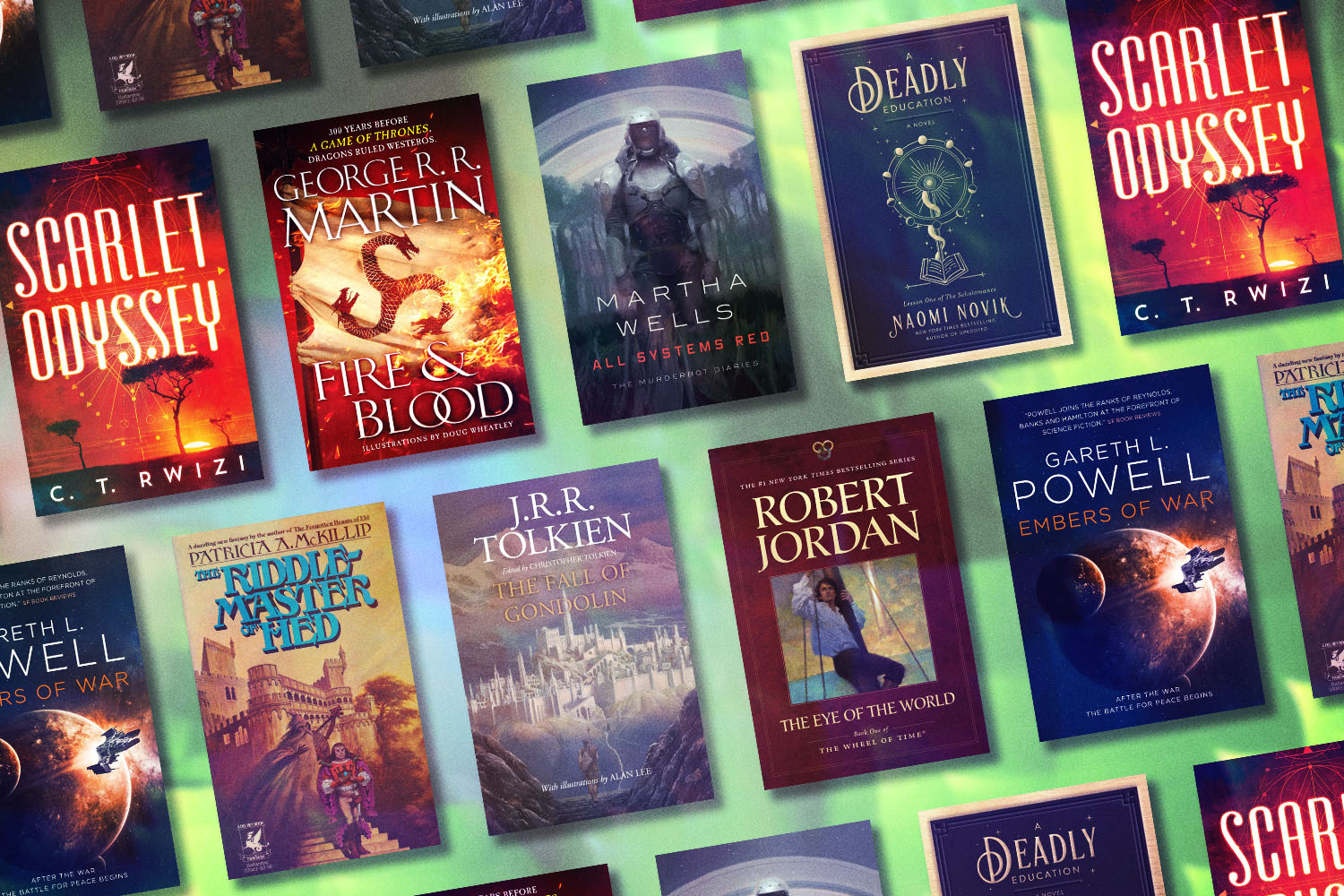