Should we be at all surprised that TV's best curmudgeon identifies strongly with Scrooge?

Over the course of 11 seasons on Curb Your Enthusiasm, Larry David has established himself as one of America’s most beloved curmudgeons, so it should come as no surprise that the Seinfeld co-creator counts Christmas as one of his many grievances. And in a new essay for Air Mail, he delves into why exactly he’s got such a problem with Yuletide cheer.

“There’s the loathsome music,” he writes. “The movies with their ridiculous, treacly sentiments. The presents — thinking about them, shopping for them (never without resentment), and the attendant pile of garbage that accumulates from opening them, an environmental disaster simultaneously taking place in living rooms across the country. There’s also the faux bonhomie and nonsensical holiday spirit that dissolves the next day as quickly as an Alka-Seltzer. And let’s not forget the barrage of ‘Merry Christmas!’s and ‘Happy holidays!’ that must be returned like unwanted ‘I love you’s.”

Eventually, according to David, his hatred of all things Christmas became so pronounced and annoying to those around him that he stopped getting invited to holiday gatherings and found himself alone that day — a dream scenario for him.

“Over the years, my Scrooginess at these Christmas Day gatherings became so intolerable that in due course everyone realized how much better the day would be without my off-putting, nay, offensive presence,” he says. “The invites began to wane until, eventually, they ceased altogether, and then it finally happened — I was to be alone on Christmas Day. Alone! Christmas Day! All those years of complaining and kvetching finally paid off. I was the envy of everyone I knew. Top o’ the world, Ma!”

He also recalled how his solitude (and the fact that no other restaurants were open) inspired him to reconnect with the common Jewish tradition of dining on Chinese food on Christmas Day. “I noticed a crowd of people lined up on the street and saw that my local Chinese restaurant was open for business, with every Jew in the neighborhood inside,” I wrote. “I didn’t even particularly like the food there, but that night I went to town and ordered all the dishes from my childhood. Shrimp with lobster sauce, my father’s favorite. Spare ribs. Fried rice. Egg-drop soup. Sweet-and-sour chicken. A cholesterol-laden feast fit for a ne’er-do-well.”

The experience, coupled with a solo viewing of A Christmas Carol (which, he notes, “I always turn off right before Scrooge transitions”), inspired him to make the whole thing his annual Christmas tradition. And honestly, who can blame him? A night spent watching movies and gorging on delicious takeout sounds pretty, prettyyyyyy good to us. 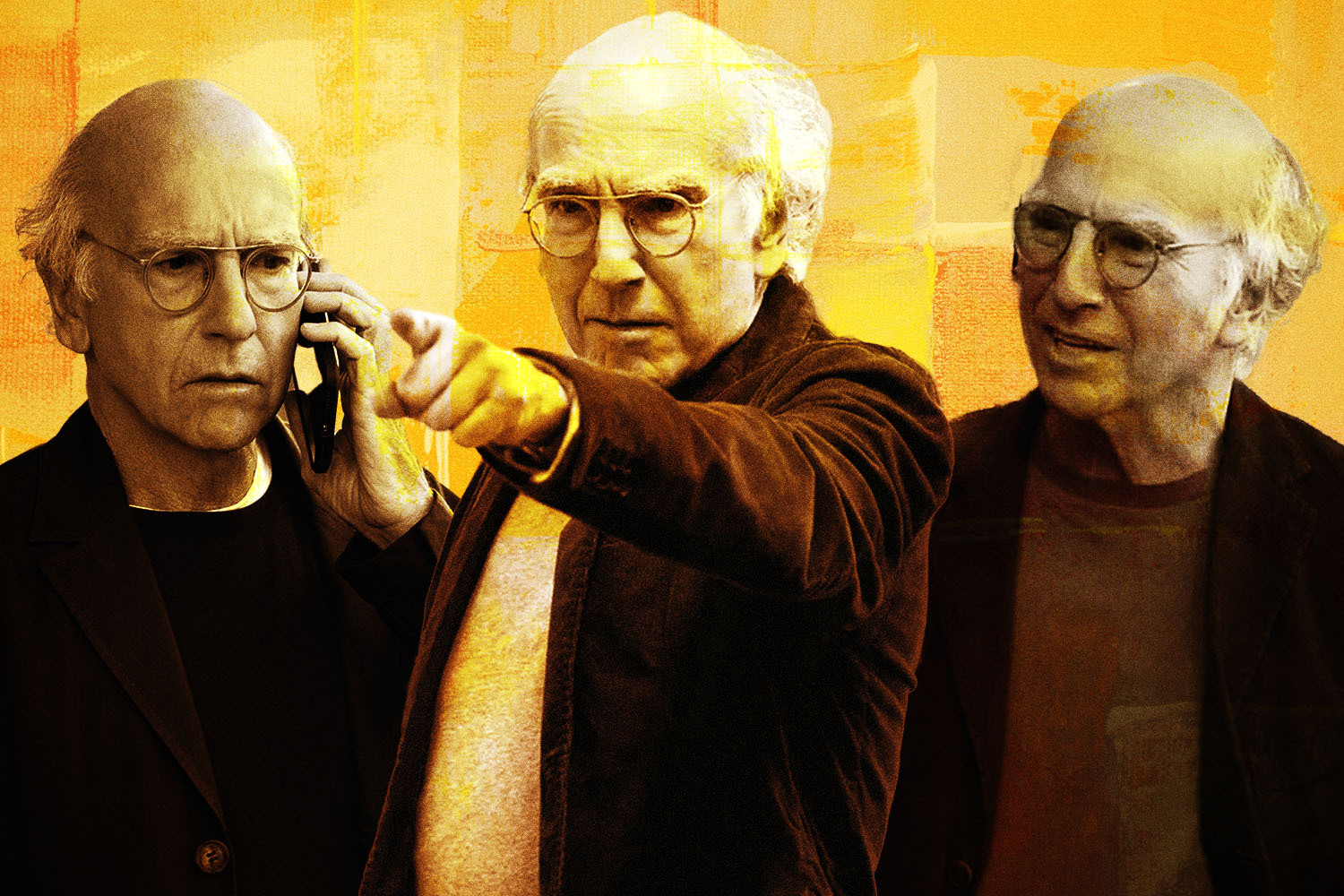 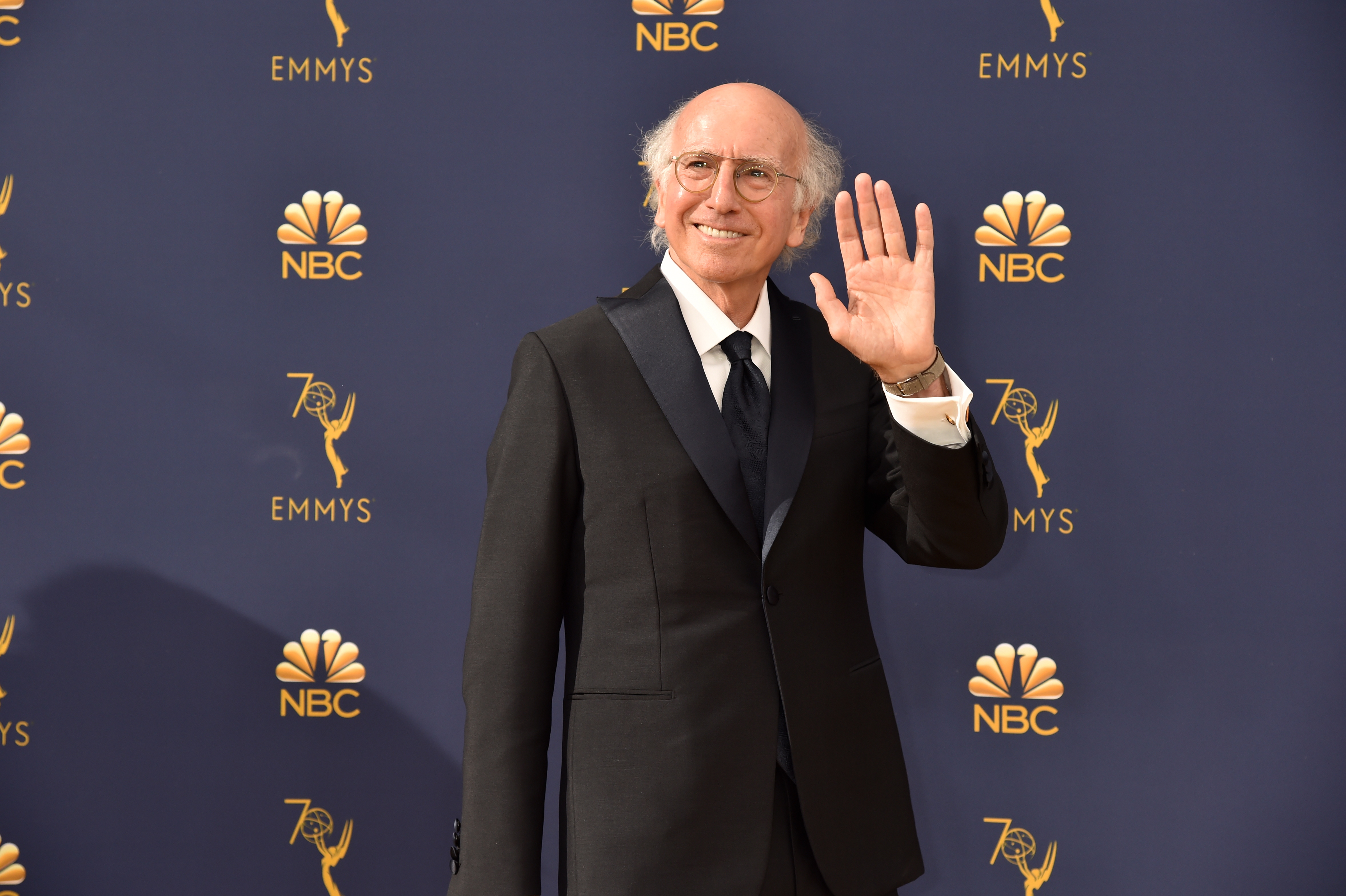 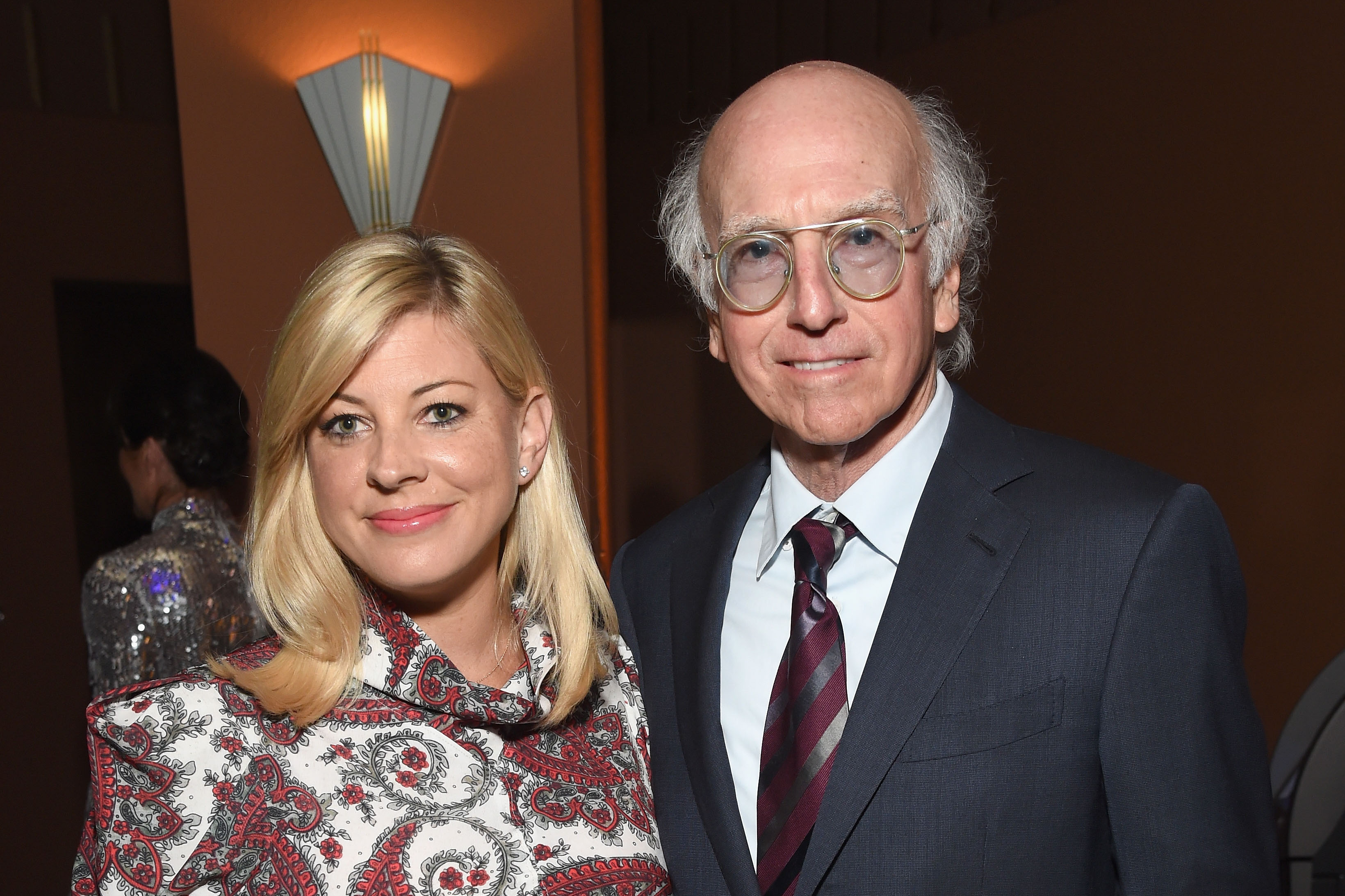